SCHOOLS could rotate pupils on a "two weeks on, two weeks off" rota if local coronavirus lockdowns are introduced.

Students could switch between classroom and home learning to stop the spread of the deadly virus, Education Secretary Gavin Williamson said. 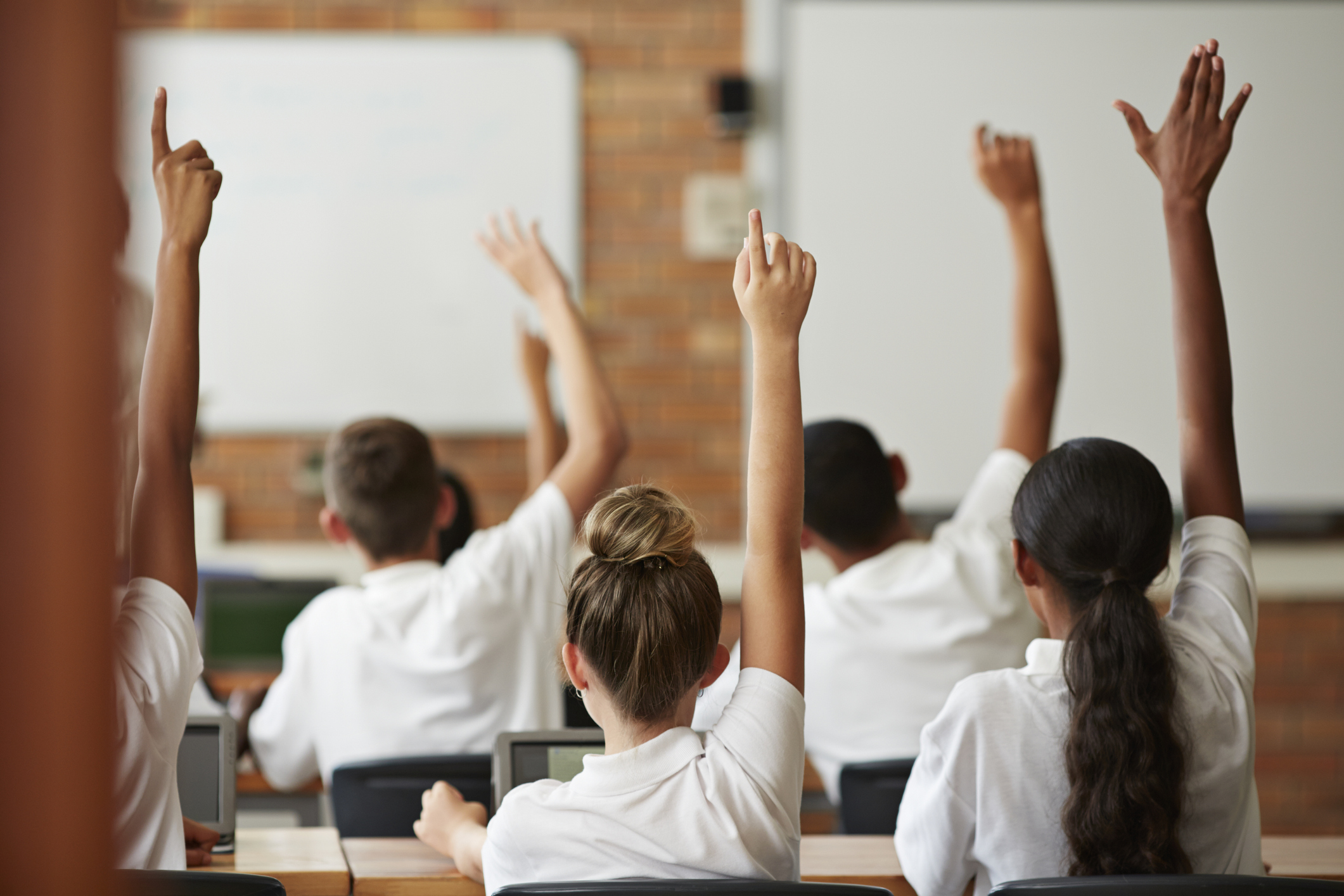 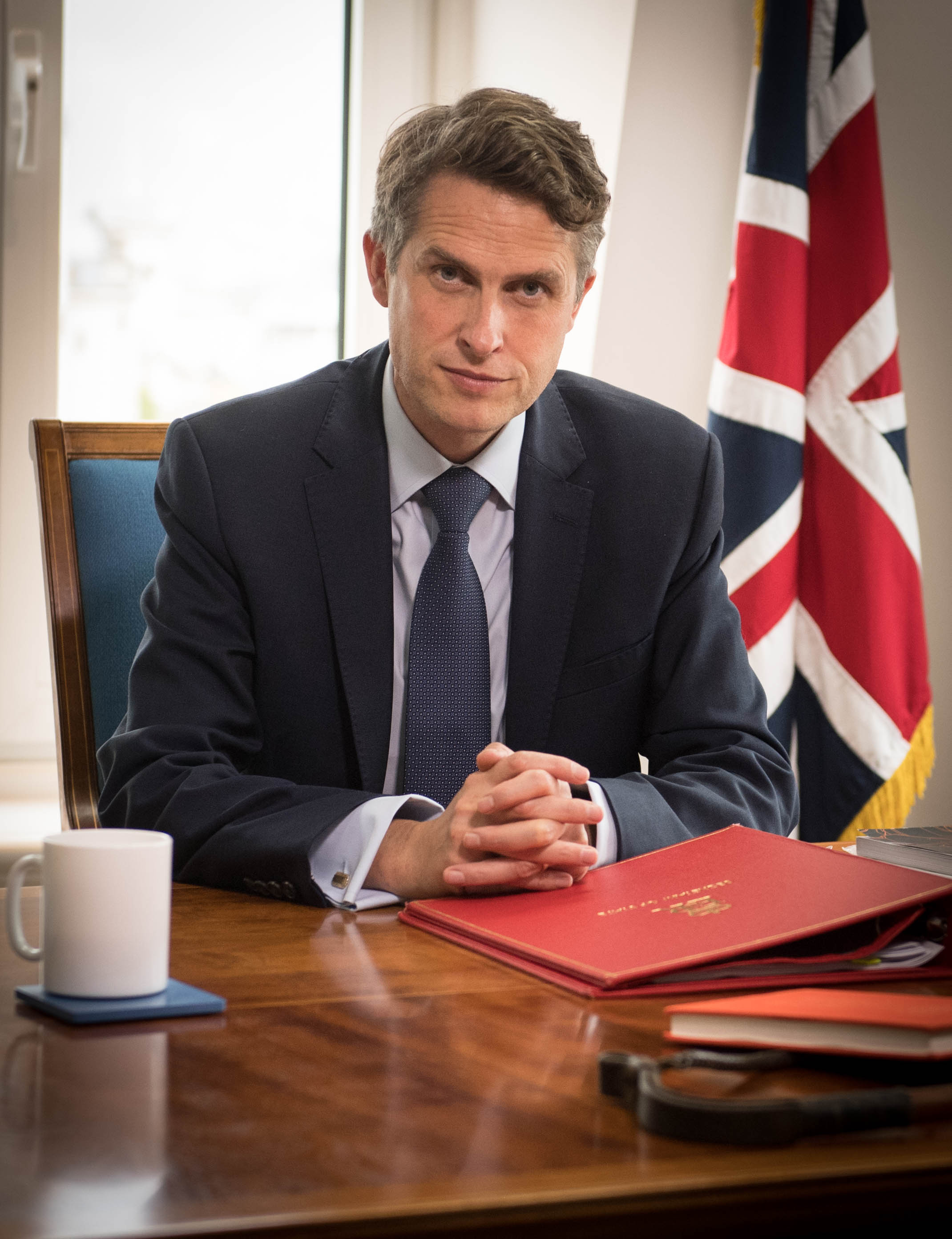 The rota system will be introduced if local lockdowns mean it is impossible for schools to open as normal.

The scheme had previously been downplayed by the Government – but at 11pm last night, the Department for Education published guidance saying they may be used.

Under the system, schools would operate on a 'middle ground' between allowing all students to return and only teaching the children of key workers.

The rotas would be introduced under a four-tier system, which prioritises keeping primary schools open.

Mr Williamson said: "Our primary focus remains supporting all schools to welcome back all pupils for the start of term and we thank teachers and staff for their hard work in preparations.

"We hope that we won’t have to implement the guidance set out today because the local lockdown measures we have introduced so far are working. Changes to school attendance will only ever be an absolute last resort.

"However, it is important that both government and schools prepare for a worst case scenario, so this framework represents the sensible contingency planning any responsible government would put in place."

The late-night announcement of the guidance, just days before most schools go back on Tuesday, angered some education leaders.

Association of School and College Leaders general secretary Geoff Barton said: "To wait until the Friday night before most schools return isn't the Government's finest moment.

"Obviously, schools haven't had any chance whatsoever to incorporate this into their planning and will now have to revisit the plans they have put in place."

"The difficulty for schools is that a small confined space with such a significant number of children, while trying to maintain a social distance measure, is going to be very challenging," he told the BBC.

"There's an idea where if a single child gets an infection, you potentially have to take out the whole year or the whole bubble."

The announcement comes as Boris Johnson said getting every child back to school was the "most important" task facing the country.

The PM said reuniting pupils with their friends and teachers for the first time in up to six months was the “safest, healthiest and best option”.

It follows a poll of more than 4,000 headteachers which revealed 97 per cent of them expect to open full time from next week.

Mr Johnson reassured parents that, with Covid-19 on the retreat, it was safe for schools to do so.

He said: “Getting back to school next week is the single most important thing on the agenda of our country in the next few days. Absolutely every pupil needs to be back in school next week and the course of the succeeding days.”

Meanwhile, Health Secretary Matt Hancock warned that a second coronavirus wave is a "serious threat" to the UK.

Mr Hancock said the nation could see severe rules being brought back in an extensive local lockdowns if cases rise in the winter.

He told The Times a second wave scenario is "avoidable but it's not easy", with the re-opening of schools bringing a new set of challenges.

“A second wave is clearly visible in other parts of the world,” he said.

The new schools guidance sets out four different "tiers" of restrictions to be introduced.

Under tier one, schools would be fully open to students, with face coverings required in corridors and communal areas for students in Year 7 and up.

Tier two would see students using the two-week rota system, while under tiers three and four there would be remote learning for "wider groups of pupils", with vulnerable children and those of key workers still able to go to school.

Beginning this week, schools have been sent home testing kits, as well as packs of personal protective equipment.

Tags: on, pupils, rotate, Schools, to
You may also like
Celebrities News