AN SAS: Who Dares Wins star has married the woman who helped him get his life back together after he heard his wife being stabbed to death.

Danny Cross, now 43, had his world torn apart when his then wife Nicola, 37, was savagely murdered as she tried to protect their child, then aged six and three, after an intruder broke into their home in Hemel Hempstead. 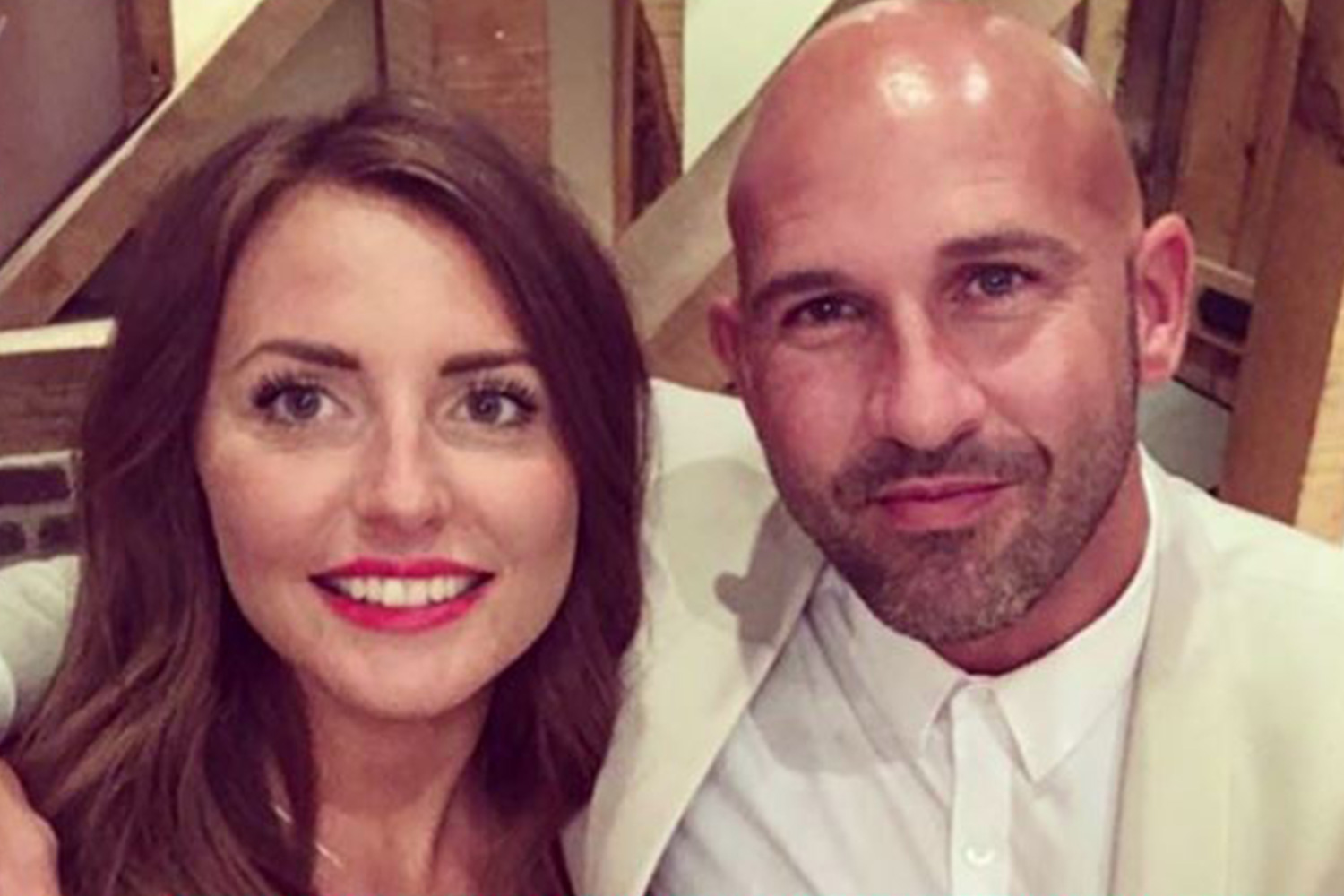 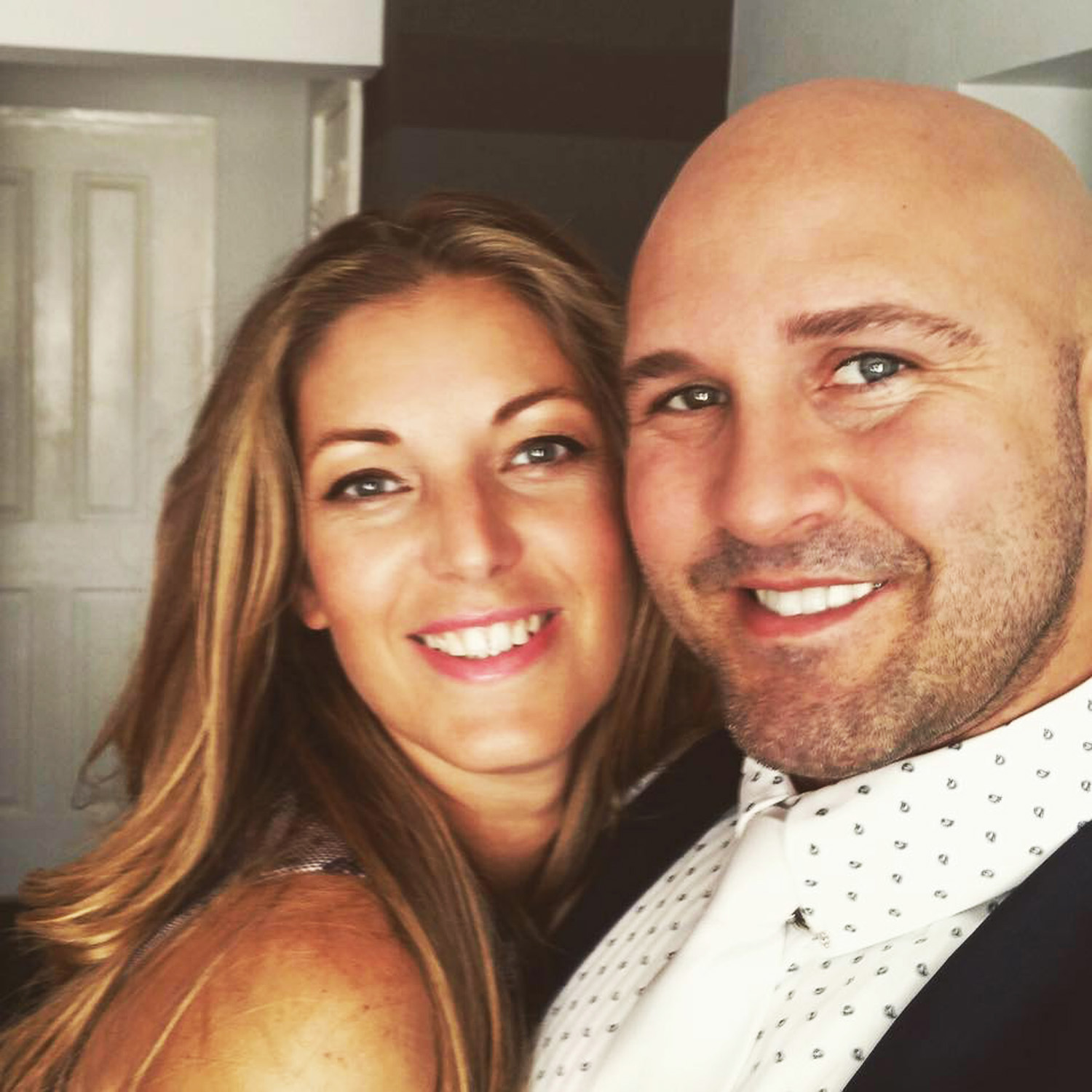 Now Cross has found happiness with new wife Alex Wells, a mental health worker, and has described her as his “gift from heaven” after she helped him following the ordeal.

The couple also have a baby girl who was born in July.

Six years ago Cross heard Nicola being stabbed to death by schizophrenic Marcin Porczynski as she shielded her kids, who fortunately survived.

Cross, now an IT specialist, shared the good news in a new podcast with journalist James English.

The dad-of-three said: “It is six years since we lost Nicola. It's been difficult but at the moment life is good. I've just had a baby. None of this was ever the plan but that's part of life – and you have to somehow try your best.”

He also revealed how he had met his new wife, saying: “I met Alex at a charity evening for one of our friends, she was running a marathon.

“I went to the pub and met her there and said hello and we were then sort of matchmade by one of Alex's friends later on. It turned out when I started talking to her she was in psychology.

“When we first met she had just taken a new job to do child mental health. It was like a gift from heaven, I couldn't have asked for anyone better to be involved with.

“She wasn't one of the professional people put in to help us, but she's helped us probably more than she will ever realise.”

Cross also spoke about the night he heard his wife being murdered in 2015.

He was 200 miles away working at the time but heard the horror down the phone while he was sitting in a hotel room in Hull.

She had phoned him to say she was worried about a man who had been loitering outside the home and while she was on the phone he broke in through the back door.

Cross said: “Instantly I screamed and leapt out of the bed because I knew someone was in there.

“I grabbed the hotel phone and dialled 999 but it didn't work. So, I tried again and got through to the local police and I could hear Nicky on the phone with some screams. She was pushing, struggling, that kind of stuff.

“I could hear what was going on which was horrendous. There were so many thoughts going on in my mind at the time. I think deep down, I knew something awful would have happened just because of the nature of the screams on the phone. I assumed Nicky was dead and thought the kids were next and I just lost control.

“I remember screaming down the phone to this poor 999 operator that she was going to be responsible if anything happened to my kids because she didn't act quick enough.

“It wasn't her fault but as soon as I put the phone down to her, I kept the line open to Nick, just talking to her. I said 'stay with me' and 'I know you can hear me' just please don't go don't leave me. I couldn't get up off the floor.

“My legs had gone completely numb. I was just dragging myself up to the bed trying to make my legs work and I remember just hitting my legs with fists trying to get some feeling into them so I could get up and go downstairs to reception and start seeing what was going on.

“Eventually I just sat down in the hotel reception shaking. I couldn't control my arms. I was still talking to Nicola on the phone then all of a sudden, I heard children crying on the phone so I knew my children were alive at least. But I could hear them saying mummy wake up. I heard the paramedics arrive with the police and that's when I cut the line off, I didn't want to listen anymore.”

Porczynski pleaded guilty to killing Nicola on the grounds of diminished responsibility and was detained for an indefinite period at a secure psychiatric unit.

Cross previously revealed he had become engaged to Alex in 2018.

He told BBC Three Counties Radio: "I'm engaged to Alex. She's a remarkable woman. We're moving forward and hopefully going to get married next year. The children are really happy."

He had ex-Special Forces hardmen Jason Fox and Ant Middleton in tearful silence as he revealed the harrowing details of that night.

Cross set up the charity StrongMen last year which helps others who have been impacted by crime.

It arranges weekend retreats for bereaved men to do outdoor activities as well as the opportunity to talk to others who are suffering with grief. 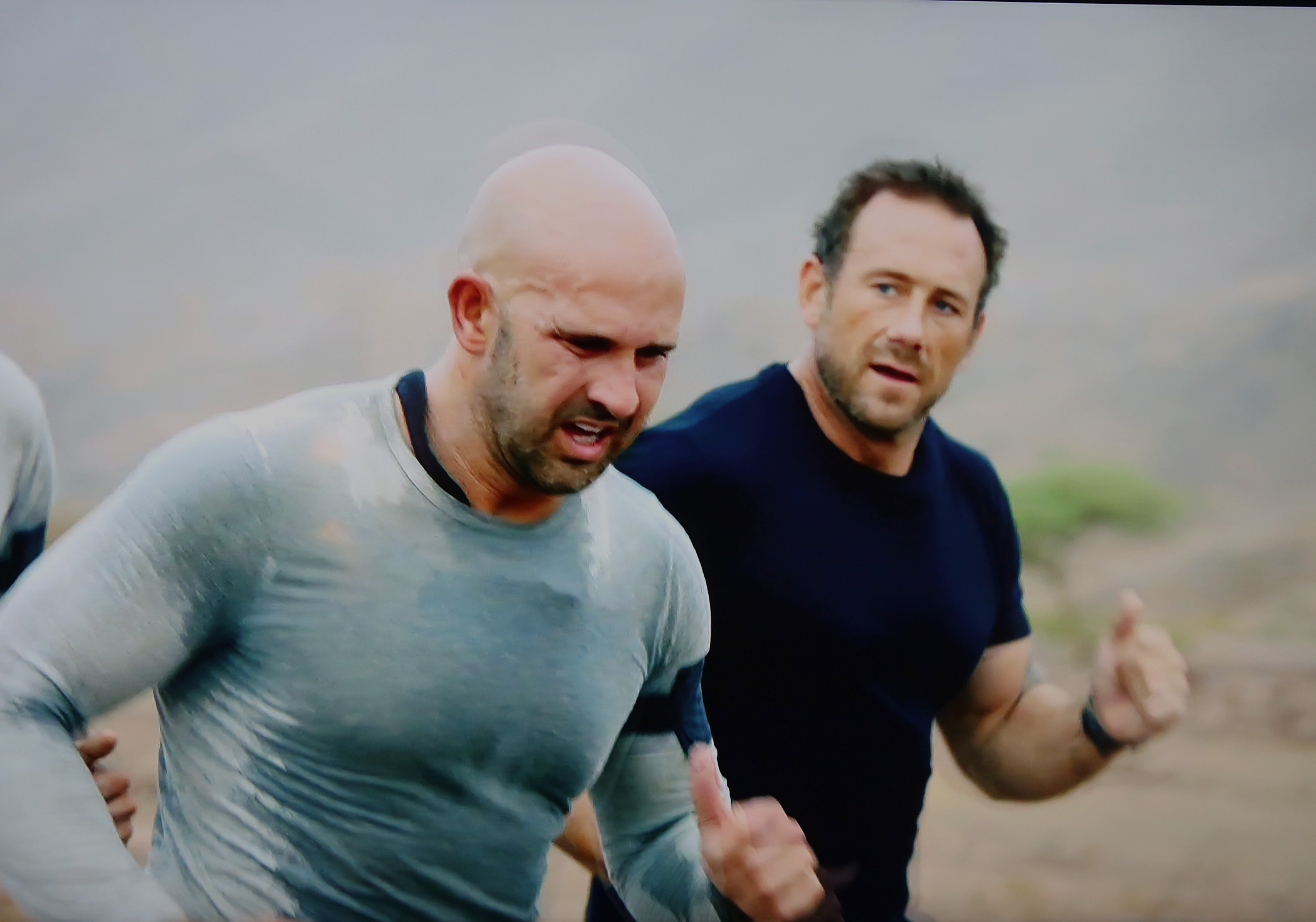 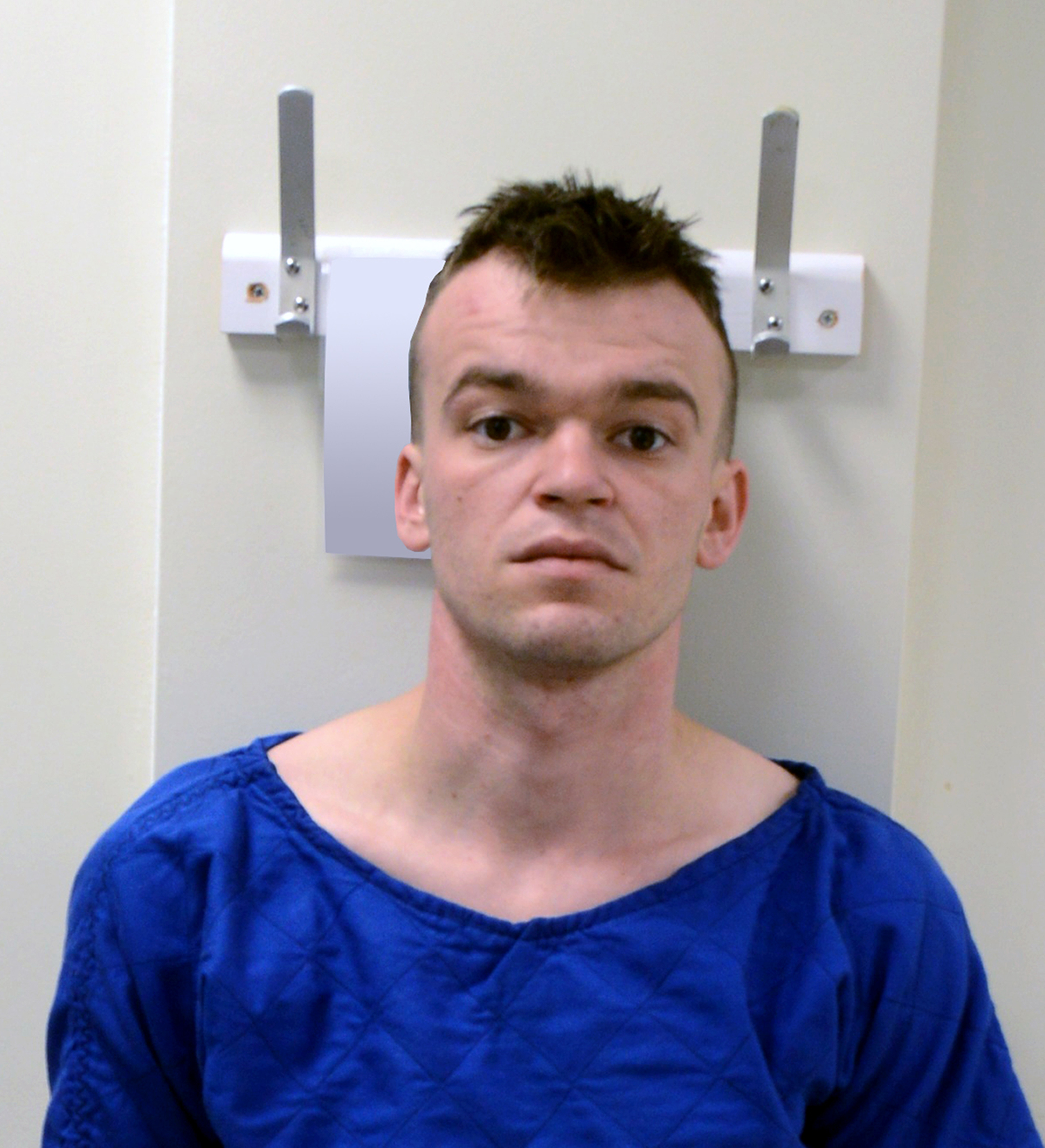 Tags: Dares, He, SAS:, Star, who, wins
You may also like
Celebrities News