A FIRE has erupted on an Iranian oil tanker off the coast of Syria following a suspected "Israeli" drone strike. 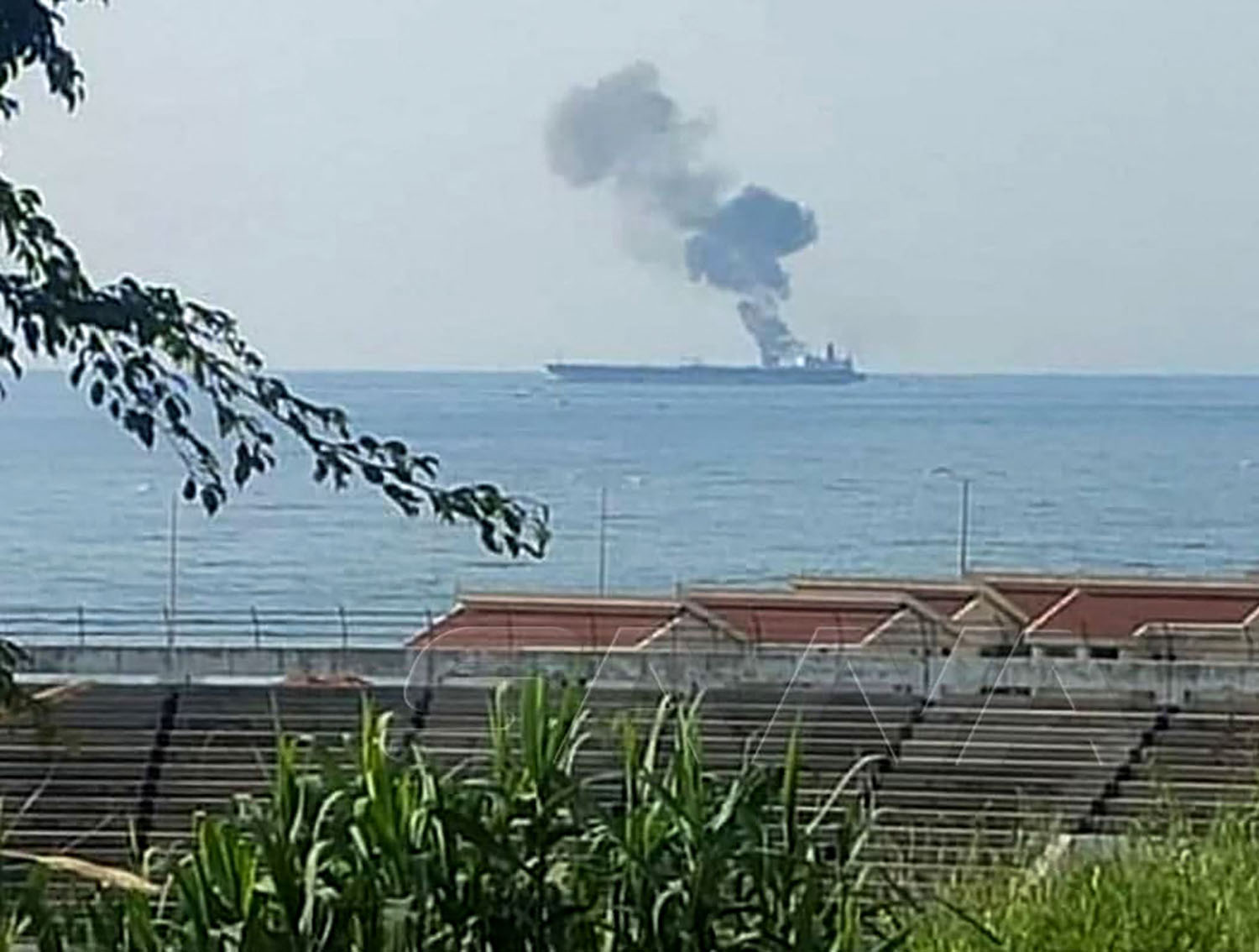 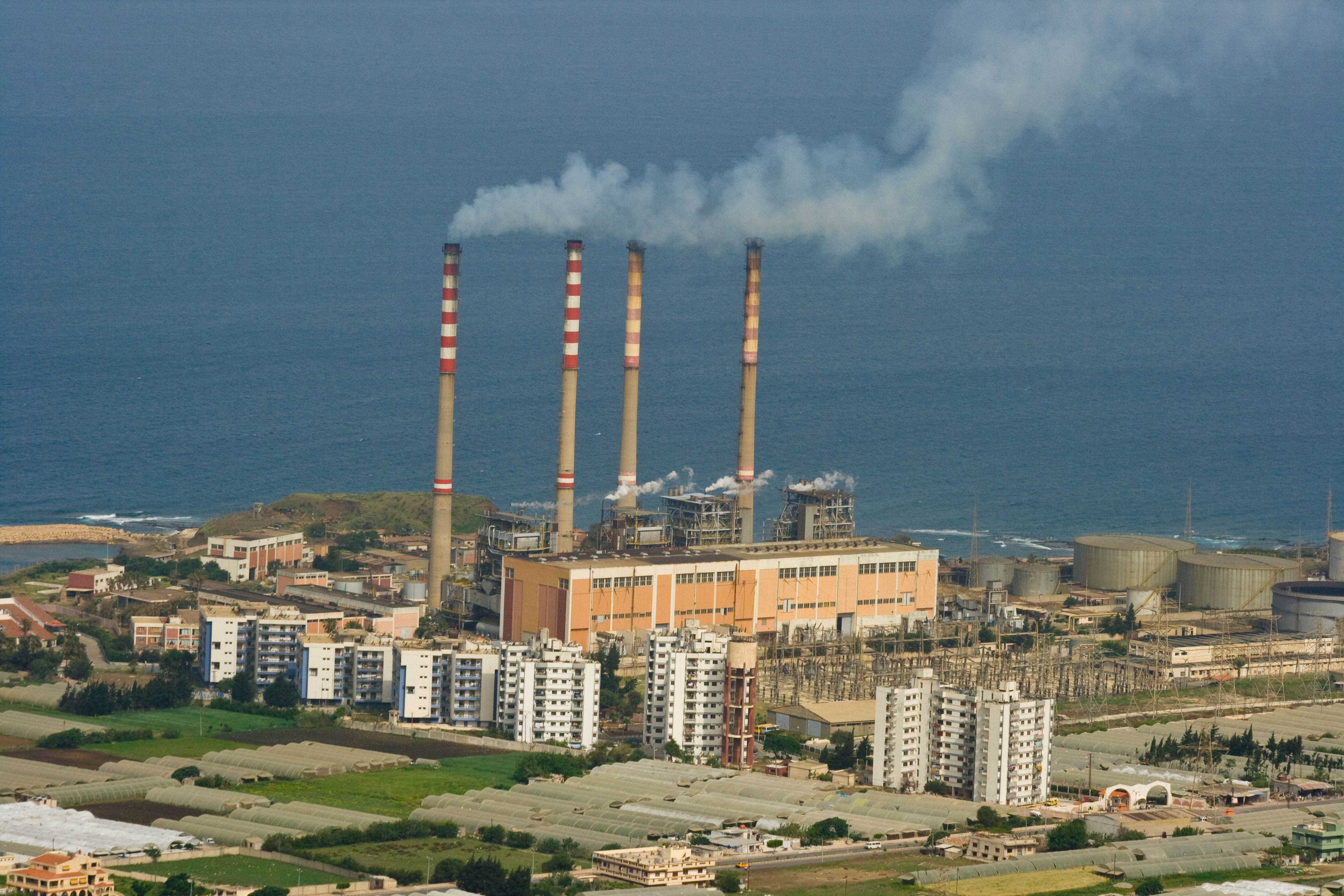 Unconfirmed reports from Lebanon, cited by the Israeli media, have claimed the attack was carried out by an “Israeli aircraft”.

War-torn Syria has over the past year faced gasoline and fuel shortages, rationing supplies in government-held areas and hiking prices.

A shortage in oil supplies has made Syria reliant on Iran for fuel – but recent US sanctions have targeted Tehran and Russia for shipping oil to Bashar Al-Assad's regime.

Iran's Al-Alam television confirmed the tanker that had been hit was one of three Iranian vessels that had recently arrived at the oil terminal in Baniyas.

The alleged drone strike come amid rising tension in the region between Iran, Israel and the United States.

In a report last month, the Wall Street Journal claimed Israel had targeted at least a dozen vessels bound for Syria and mainly carrying Iranian oil since late 2019.

Tags: Iranian, oil, Sanctions-busting
You may also like
Celebrities News