SALT Bae's newest restaurant in Saudi Arabia with £400 steaks has been branded a "waste of money" by diners – who have given it just 1.7 stars.

Customers have moaned about the sky-high prices and "rude" waiting staff at the salt-sprinkling chef and restaurateur's latest opening in the capital Riyadh. 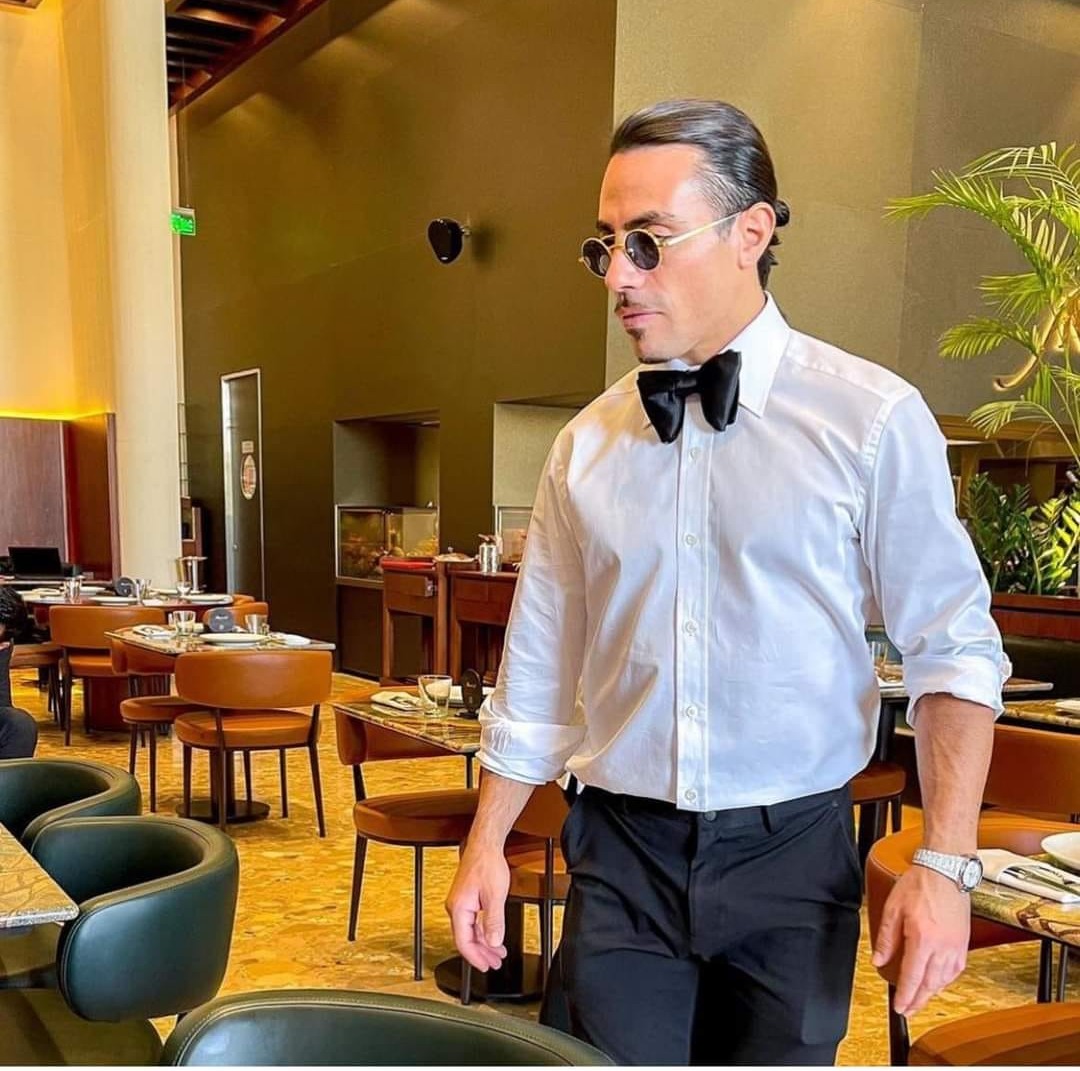 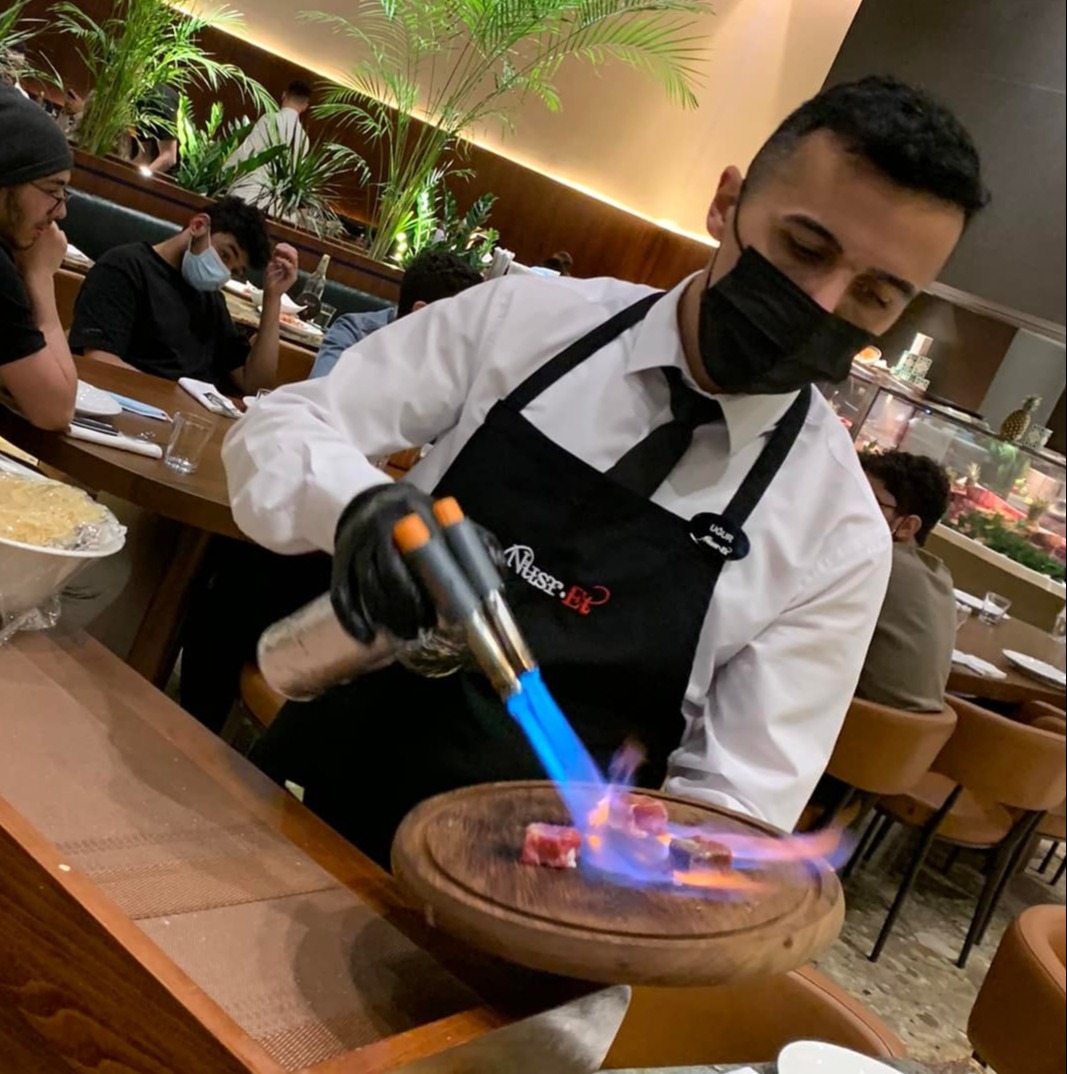 Salt Bae, whose real name is Nusret Gökçe, recently revealed he was leaving London to set up his 28th restaurant in Saudi Arabia and bring his signature Nusr-Et steakhouse to Riyadh’s U-Walk complex.

But just two weeks after the grand opening, diners have been finding the celebrity chef's prices hard to swallow.

The high-end joint has been given a chewing on Google, with 40 diners handing the place a measly 1.7 out of 5 stars.

One diner said: "A waste of money, and whoever goes to him, I think his mind is defective because there is simply something like him and better than him at a natural price."

Another wrote: "The prices are exploiting the hijackers who think they are from the wealthy class."

A third said: "Very, very expensive – I would not recommend."

One customer simply summarised their experience as "very bad" and another diner slammed the waiting staff as "rude".

While one said: "Prices are high – at the price of steak, you can buy a whole cow."

But others diners described Salt Bae's new restaurant as "one of the best lifetime experiences".

One delighted customer said: "His steaks are truly worth every penny which just melts in your mouth."

Others praised the high quality food and "excellent" service – while another diner said it was "one of the most beautiful restaurants in the kingdom".

The Sun has approached Nurs-Et Riyadh and Nusret Gökçe for comment.

Often seen posing with the rich and famous, Salt Bae is famous for flamboyantly cutting up expensive steaks and garnishing with his signature sprinkle.

Taking to his Instagram page, he shared the news of his move to Saudi Arabia.

He said: "Sunday is my last day in Lovely London. I want to see you beautiful people before I go."

It's thought the seasoned chef has at least 13 other eateries alongside his 15 Nusr-Et Steakhouses in glitzy locations like Miami and Dubai.

But it seems he hasn't quite managed to keep up appearances at all his outposts, after one worker at Nusr-Et Steakhouse Turkey claimed he had worked there for months and never met the chef.

And Salt Bae – whose London-based antics and eyewatering bills have seen him rack up a raft of headlines – was in hot water recently after advertising for chefs.

He planned to pay them an hourly wage equivalent to the cost of a bowl of mash on his menu.

The measly wage was advertised despite the fact his London eatery has been ranked as the second-most expensive restaurant in the world.

And despite the extortionate price tag, diners have complained the food served at the "kebab shop-style" joint is "barely edible". 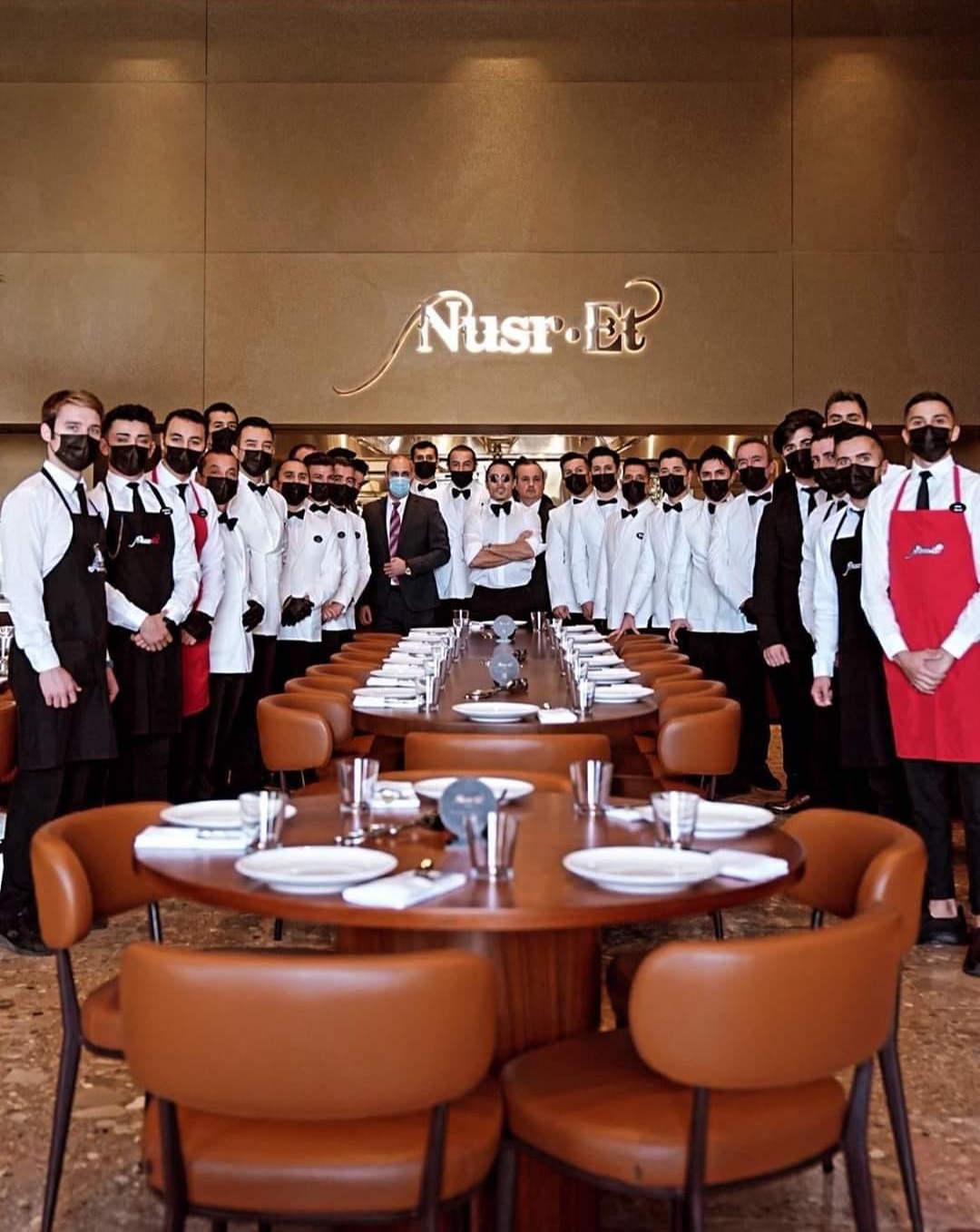