Saleswoman, 27, crashed her Vauxhall Corsa into a roundabout while twice the limit after downing white wine to celebrate moving offices

A successful saleswoman crashed her car after going out for drinks with colleagues to celebrate moving offices.

Amylee Boland, 27, was found to be more than twice over the alcohol limit after crashing her red Vauxhall Corsa hatchback into a roundabout on the A34 at Handforth, near Wilmslow, last month.

Prior to the crash, the sales executive had been been drinking white wine with work colleagues from a property investment company because their sales office in Alderley Edge, Cheshire was moving to new premises.

But she later crashed her car after she decided to make the 16-mile journey home to Salford – where she lives in a three bedroom terrace. 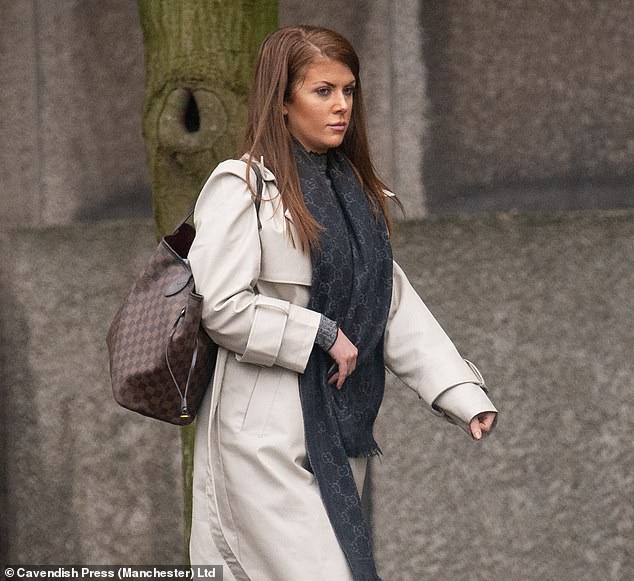 Amylee Boland (pictured outside court), 27, admitted driving with excess alcohol and was banned from driving for 21 months

A breath test showed Boland had 84 micrograms of alcohol in 100 millilitres of breath. The legal limit is 35mg.

At Stockport Magistrates Court Boland admitted driving with excess alcohol and was banned from driving for 21 months.

Prosecutor Nick Smart told the hearing: ‘On November 8 2021, officers were called to a road traffic collision on a roundabout on the A34 near Handforth Dean.

‘The motor vehicle was left in the middle of the road. As officers approached the driver of that car, they could smell alcohol and the driver was intoxicated.

‘The driver apologised straight away, a road side test was conducted and it came back positive.

‘She was taken TO a local police station and gave a reading of 84 micrograms. As a result of that reading and because there was a collision, she was offered the opportunity of an interview.

‘She said she had had three glasses of wine and that she had collided with a roundabout and was unable to drive any further.

‘She is a lady of good character and had a clean driving licence.’ 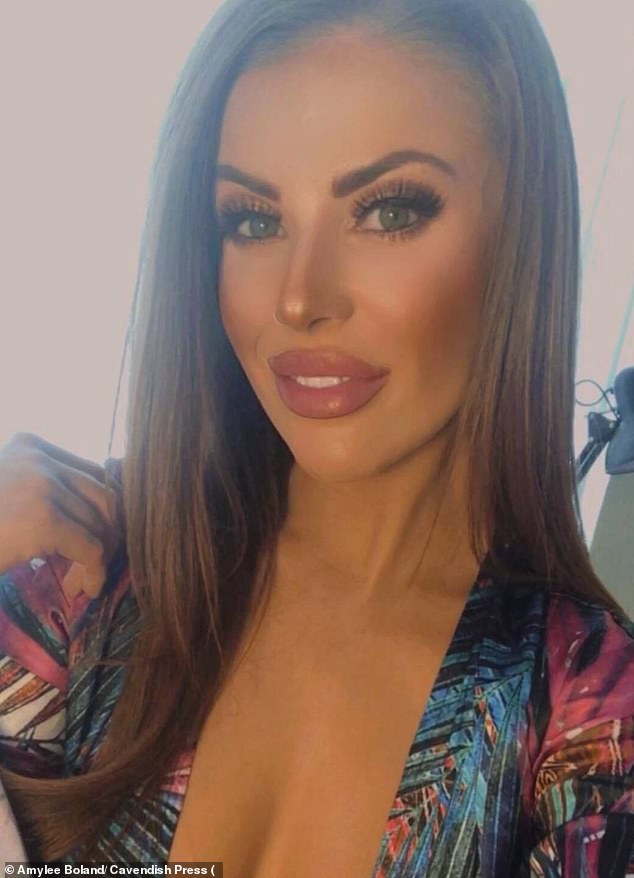 The sales executive was found to be more than twice over the alcohol limit after crashing her car a roundabout on the A34 at Handforth, near Wilmslow, last month 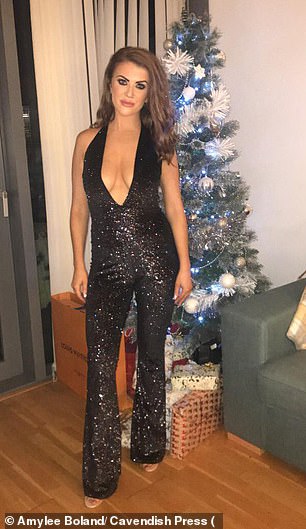 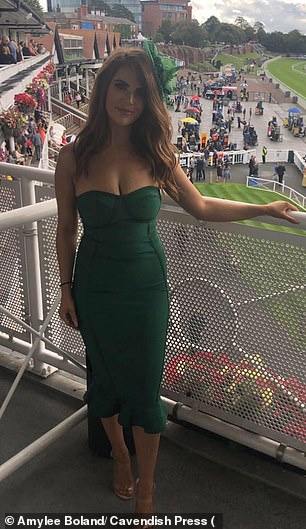 In mitigation, defence lawyer Stuart Thomson said: ‘She co-operated fully and she is remorseful. She apologised to the police straight away. She is of good character.

‘She has gone from work out for a drink because they were moving office and she has had too much to drink.

‘She works in sales and visits clients for events around the country but she no longer has the car due to it not being drivable.’

Sentencing District Judge Bernard Begley told Boland: ‘I have taken into account the circumstances and you must not drive for the next 21 months. Do not do it.’