THE Royal Family is set to reveal "poignant" memories of Prince Philip in a landmark documentary to mark the Duke's 73 years of service.

A "unique portrait" of Prince Philip and his life will air on September 22 on BBC One – as the Royal Family pays tribute to the beloved Duke. 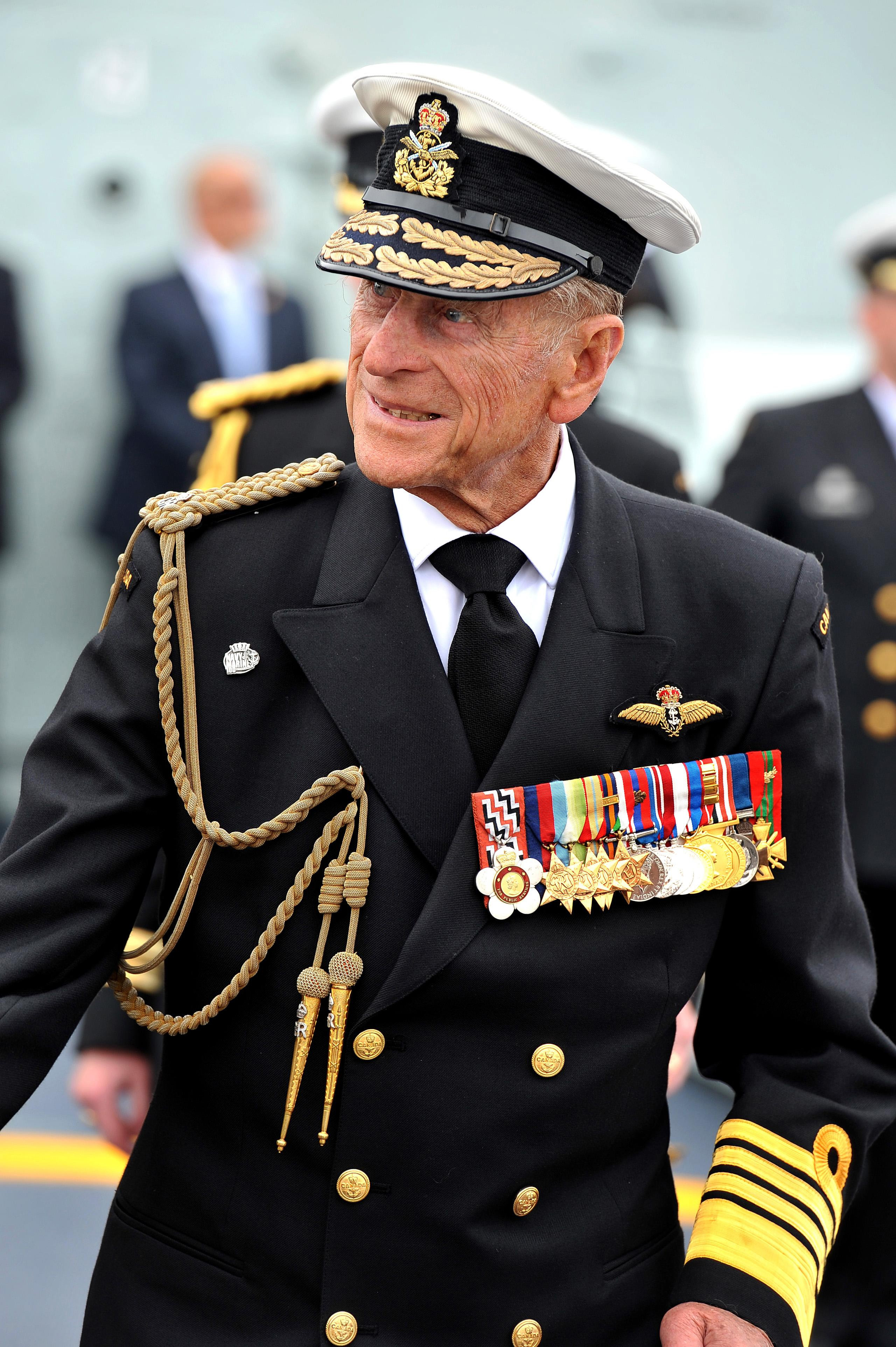 All of the Queen and Prince Philip's children, adult grandchildren, and other members of the Royal Family have agreed to take part in the heartfelt BBC film.

The Prince of Wales, the Princess Royal, the Duke of York and the Earl of Wessex will all feature in the documentary.

And the Queen's adult grandchildren – the Dukes of Cambridge and Sussex, Princesses Beatrice and Eugenie, Peter Phillips and Zara Tindall – have taken part in the one-hour programme, along with other royals.

Her Majesty has granted special access to her private cine-film collection as part of the documentary about her late husband.

The BBC said Prince Philip: The Royal Family Remembers would feature "poignant recollections, plenty of humour and numerous fresh insights into the character and legacy of this royal pioneer".

Documentary-makers went inside Buckingham Palace to meet the duke's long-serving staff and to capture his study, private office and library as they were during his seven decades of public service.

The programme will air on Wednesday September 22 at 9pm on BBC One and include interviews filmed both before and after Philip's death in April.

It was originally planned to mark the duke's 100th birthday in June – but the nation's longest-serving consort died two months before his centenary.

The BBC added: "With special access to the Queen's private cine-film collection, this film is an unrivalled portrait of a man with a unique place in royal history – by those who knew him best." 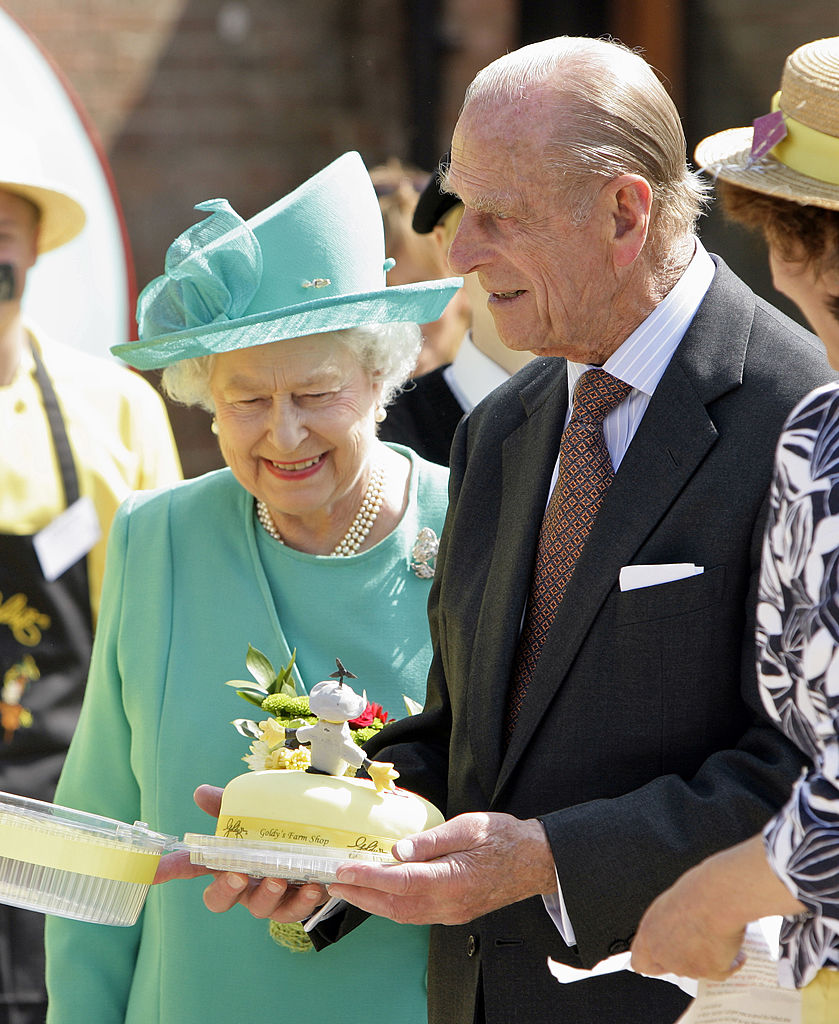 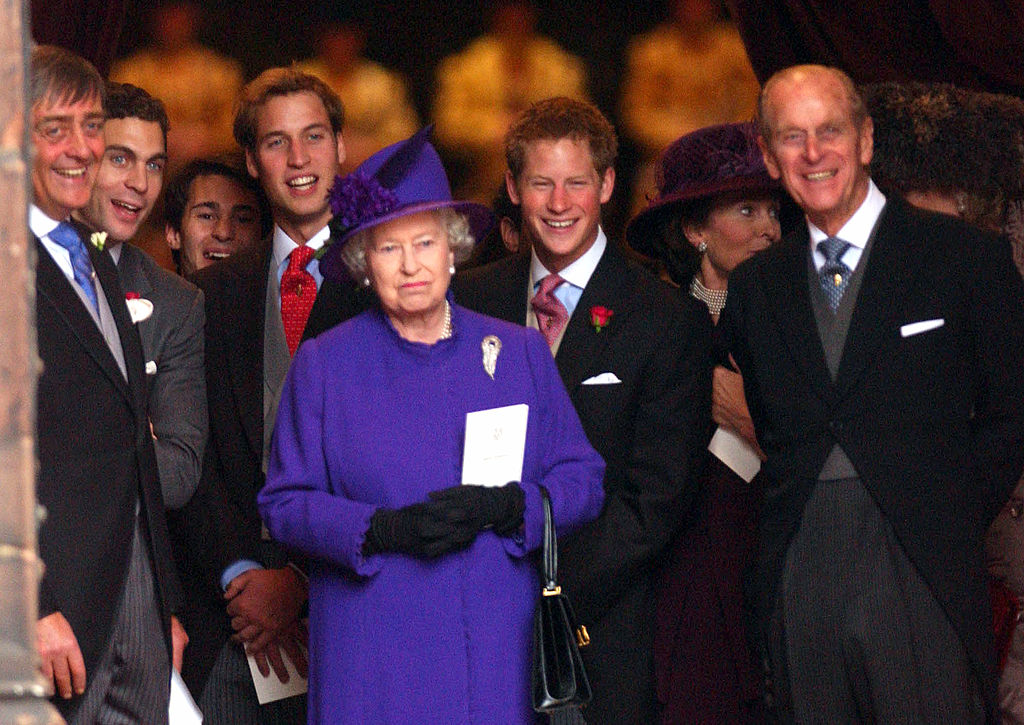 Tags: Family, p, reveal, Royal, to
You may also like
Celebrities News