THE QUEEN will visit Scotland next week as Prince William and Harry are set to stand shoulder-to-shoulder for Princess Diana's memorial service.

Her Majesty will visit the country for Royal Week between June 28 and July 1 – to celebrate the Scottish community, innovation and history. 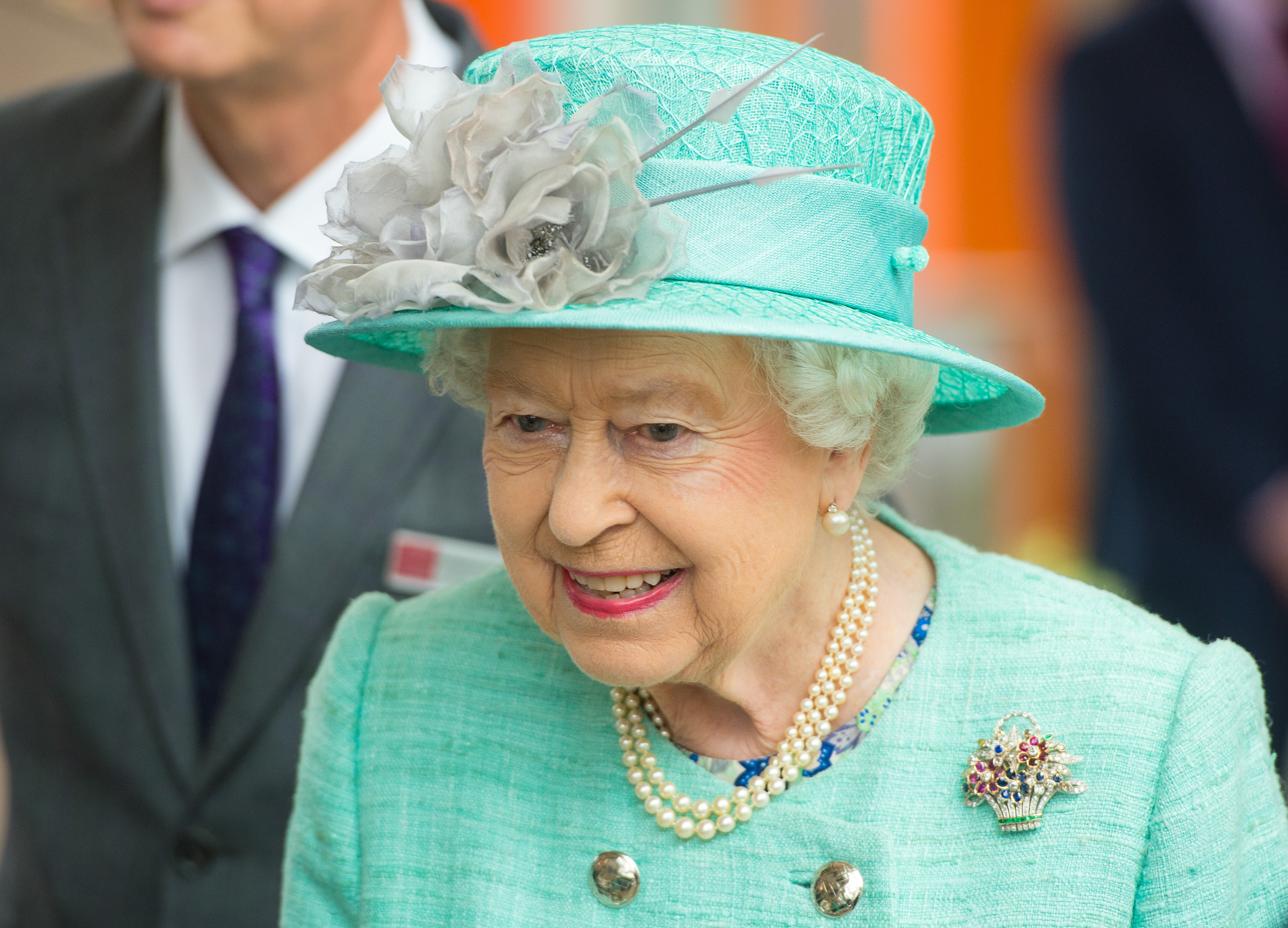 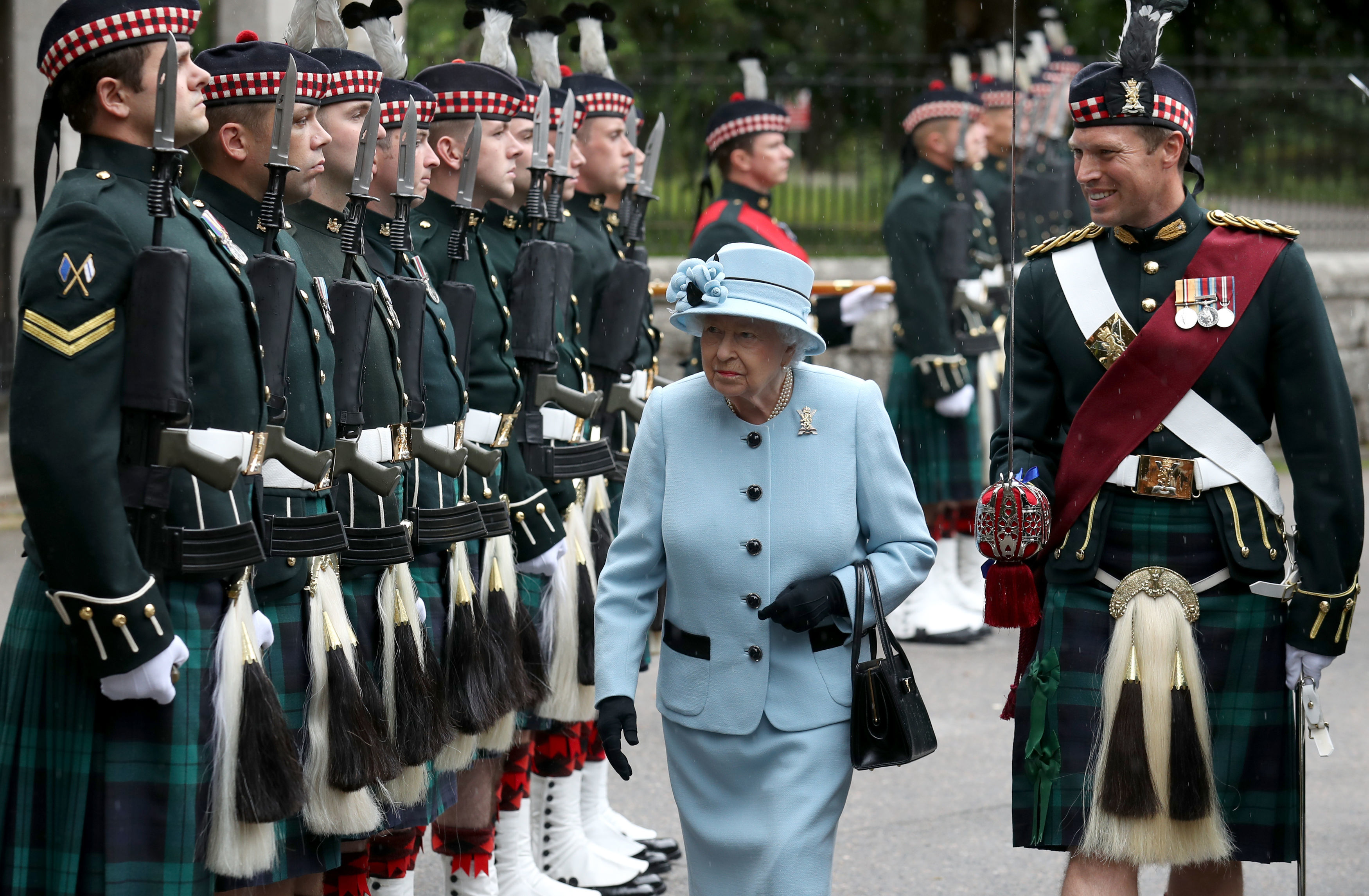 The trip means the Queen will be in Scotland for what would have been Princess Diana's 60th birthday – a day that will see Princes William and Harry reunited.

Prince Harry will fly from his US home to be with his brother, despite their ongoing bitter feuds.

Meanwhile, the Queen will stay at the Palace of Holyroodhouse, the Sovereign’s official residence in Scotland next week.

Prince William will be joining the Queen for the day on Monday, with Princess Anne then arriving on Wednesday to be with her mother.

In Edinburgh, Glasgow and Stirling, The Queen will visit businesses, charities and cultural institutions that highlight the pioneering work taking place.

Each year at the end of June, Her Majesty visits Scotland and normally hosts thousands of people for a Garden Party and Investiture ceremony at the Palace. 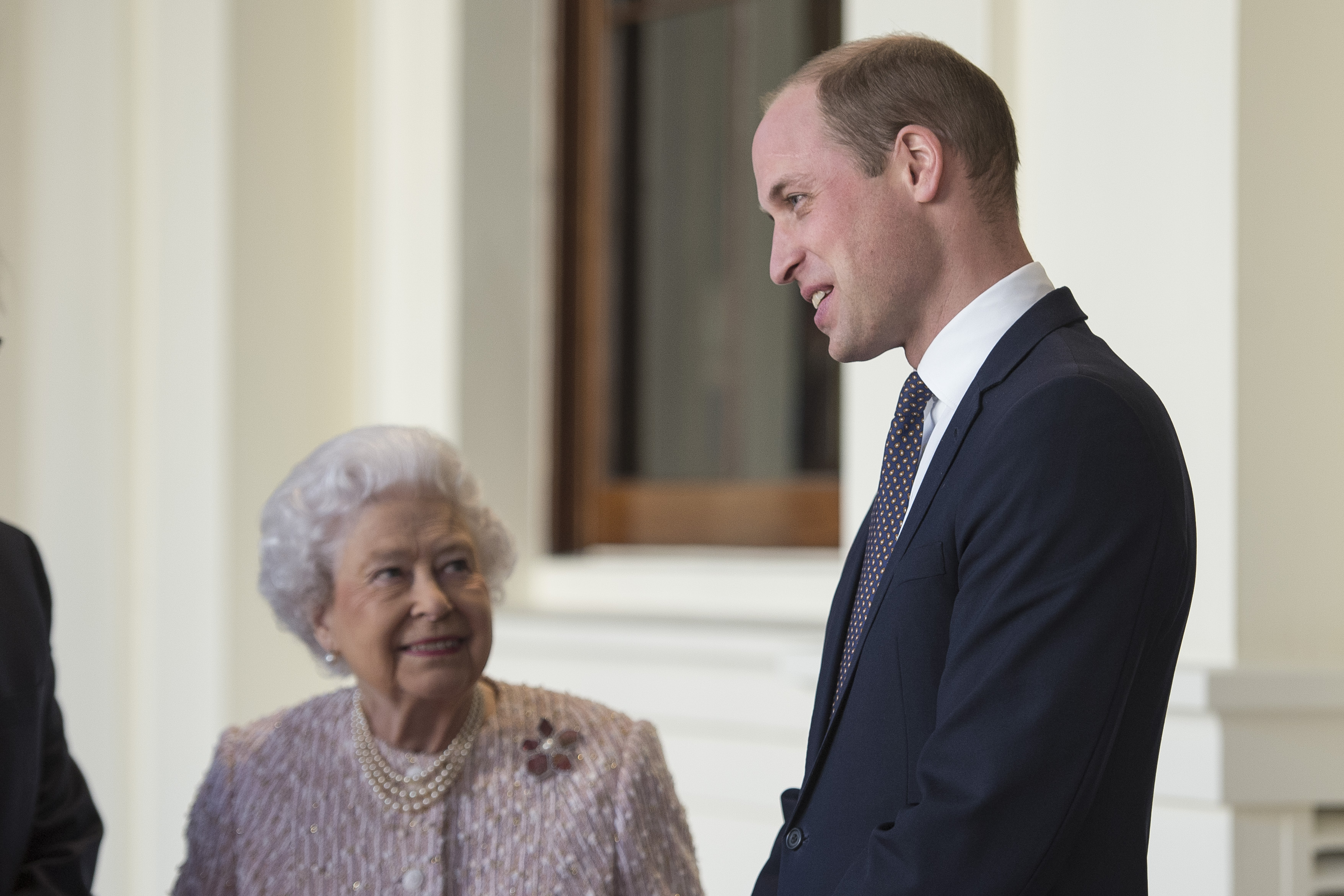 But because of Covid restrictions, large royal gatherings will not go ahead this year.

The Queen's Scottish visit means that she will unfortunately not be able to attend Princess Diana's memorial service – which is on July 1.

And also in an unfortunate clash of the diaries, Prince Charles will be up in Scotland when Prince Harry touches down on English soil ahead of the unveiling of Princess Diana's statue.

The purpose of the Duke's UK visit is to unveil a tribute to his late mum in the grounds of Kensington Palace.

He will put on a united front at the unveiling with his older brother Prince William, who he last saw in person at grandad Prince Philip's funeral in April.

The brothers have been communicating by text amid a bitter fallout.

This comes as Meghan Markle and Prince Harry reportedly rejected an Earl title for Archie because it contained the word "dumb".

The Duke and Duchess of Sussex decided against the title Earl of Dumbarton for their son because they allegedly feared it would attract unfortunate nicknames.

The couple are currently living in the US, where the word dumb is commonly used as slang for stupid.

A source told The Telegraph: “They didn’t like the idea of Archie being called the Earl of Dumbarton because it began with the word 'dumb' [and] they were worried about how that might look.”

Another insider added: “It wasn’t just Meghan who pointed out the potential pitfalls, it also bothered Harry.”

Dumbarton’s MSP Jackie Baillie last night laughed off the rejection, tweeting that she was reflecting on the 'low blow' and will issue a statement in the morning.

Instead he goes by his full name Archie Harrison Mountbatten-Windsor.

It was previously thought his parents didn't want him to have a title to allow him to lead a more "normal" life.

Tags: as, pri, Queen, Scotland, to, visit
You may also like
Celebrities News