RUSSIA’S nuclear forces will conduct more than one exercise every two days ALL year featuring an "unstoppable" 15,000mph missile that could wipe out Texas.

The country’s defence ministry said the 200-plus land-based drills in 2021 will involve “latest missile systems” put on combat duty by Vladimir Putin. 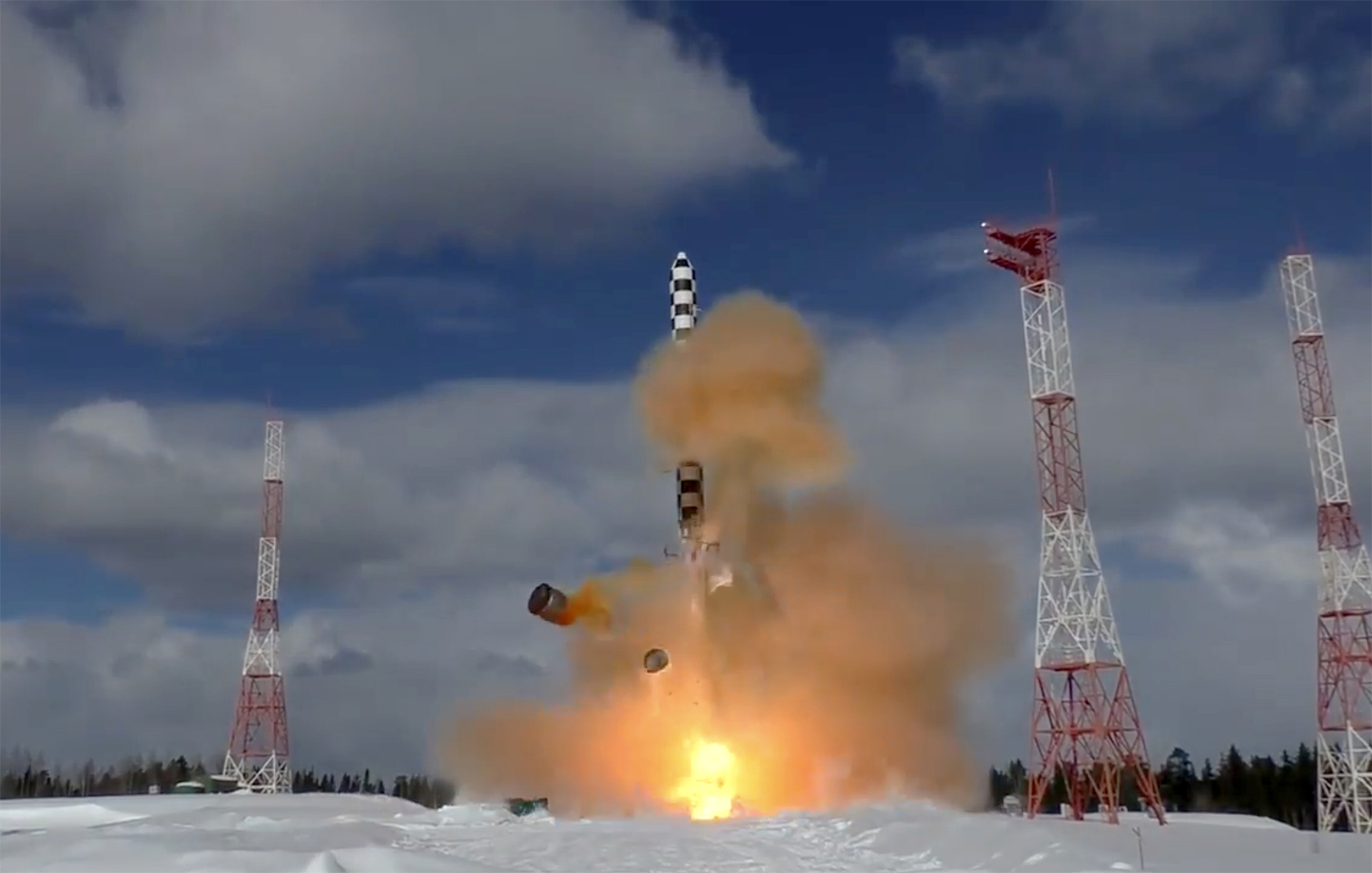 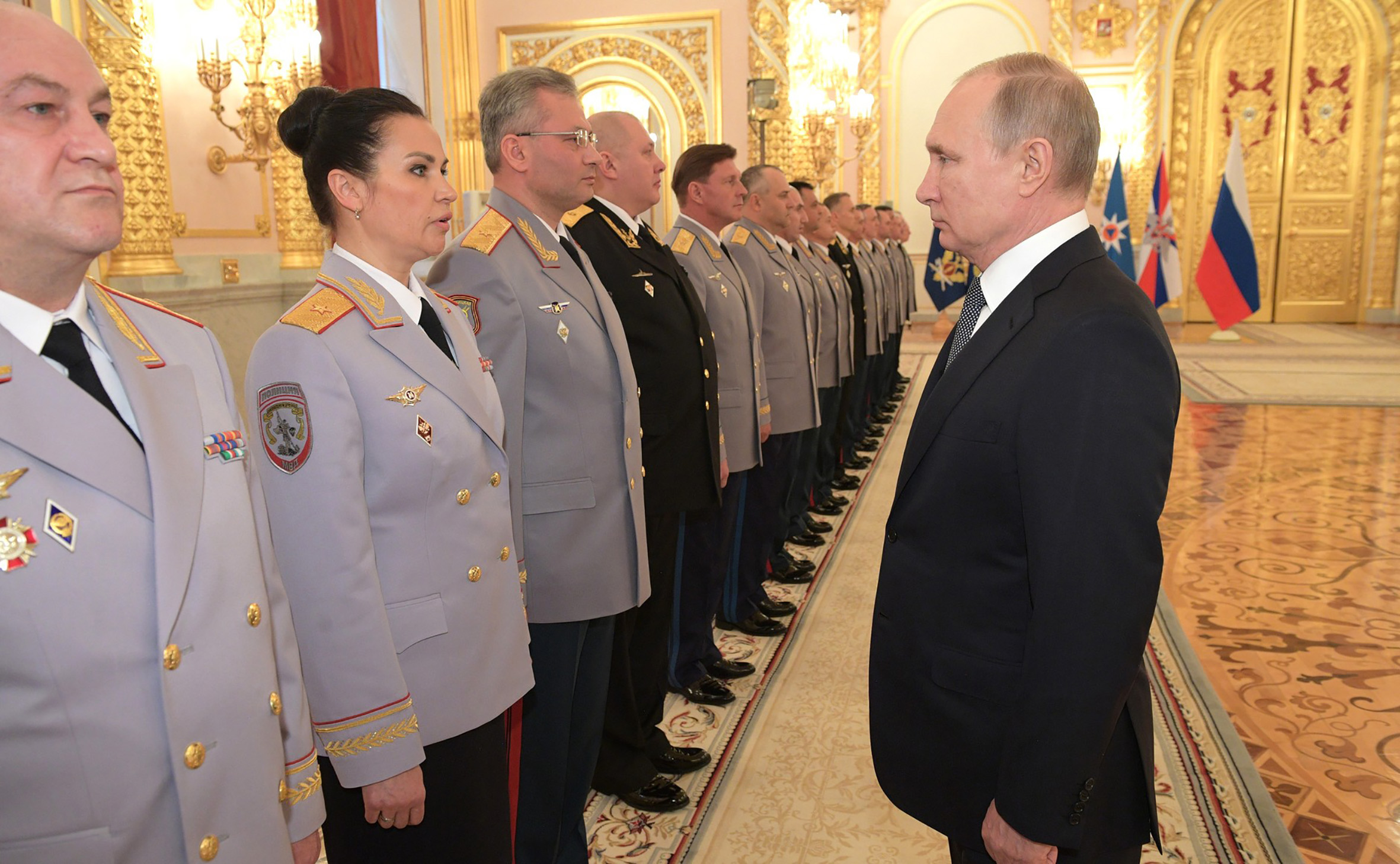 The exercises are due to feature the Sarmat hypersonic missile – known as ‘Satan-2’ – the biggest beast in Russia’s nuclear arsenal, which goes into service this year.

It has been shown on video emerging from an underground silo at Plesetsk spaceport – pausing as if hovering above the ground, and then speeding to its target in a cloud of white smoke.

The missile has an 11,000-mile range and can evade the United States’ defence shield and is capable of destroying an area the size of England and Wales – or Texas.

The drills are also due to include the Yars intercontinental ballistic, which Russia claims the West has no means to intercept.

It replaces  the Soviet-designed Topol system.

And the exercises will include the Avangard missile system with a hypersonic glide vehicle which Putin claims strikes  “like a meteorite” and is unstoppable by any defence system.

It is capable of travelling at 20 times the speed of sound, rising outside Earth’s atmosphere, and hitting anywhere in the world in less than 30 minutes.

Russia’s strategic missile troops “will conduct over 200 exercises of various levels in 2021”, said the ministry.

The drills will include “tactical and specialist tactical exercises involving missile regiments and battalions”. 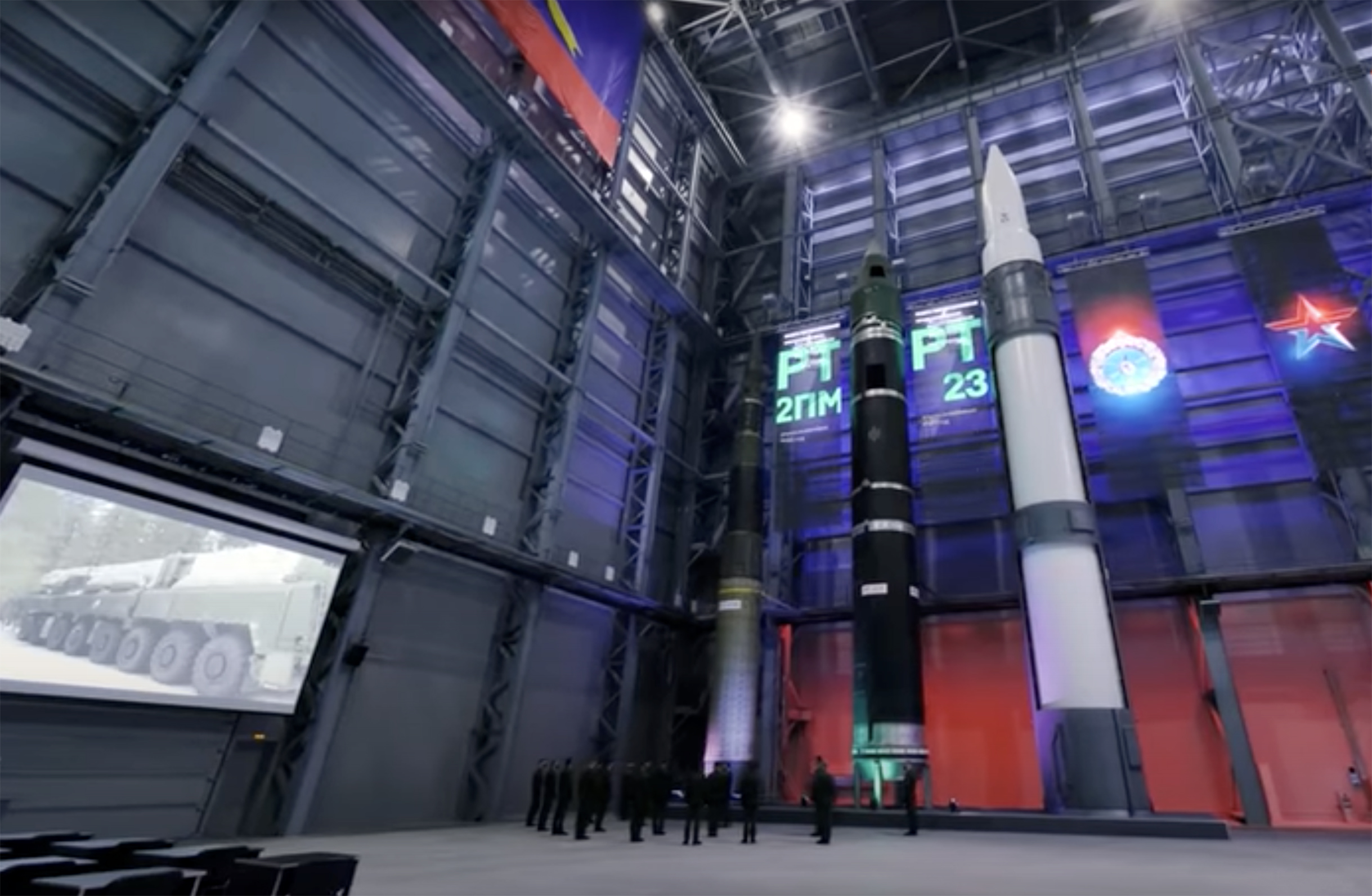 Tags: forces, nuclear, Putin's, to
You may also like
Celebrities News