TV coverage of Prince Philip's funeral is set to start at 11am tomorrow – as mourners were told NOT to visit Windsor or Buckingham Palace over Covid fears.

The Queen will pay her final respects to the Duke of Edinburgh in a moving official ceremony tomorrow afternoon, but the public have been told to watch it on TV instead. 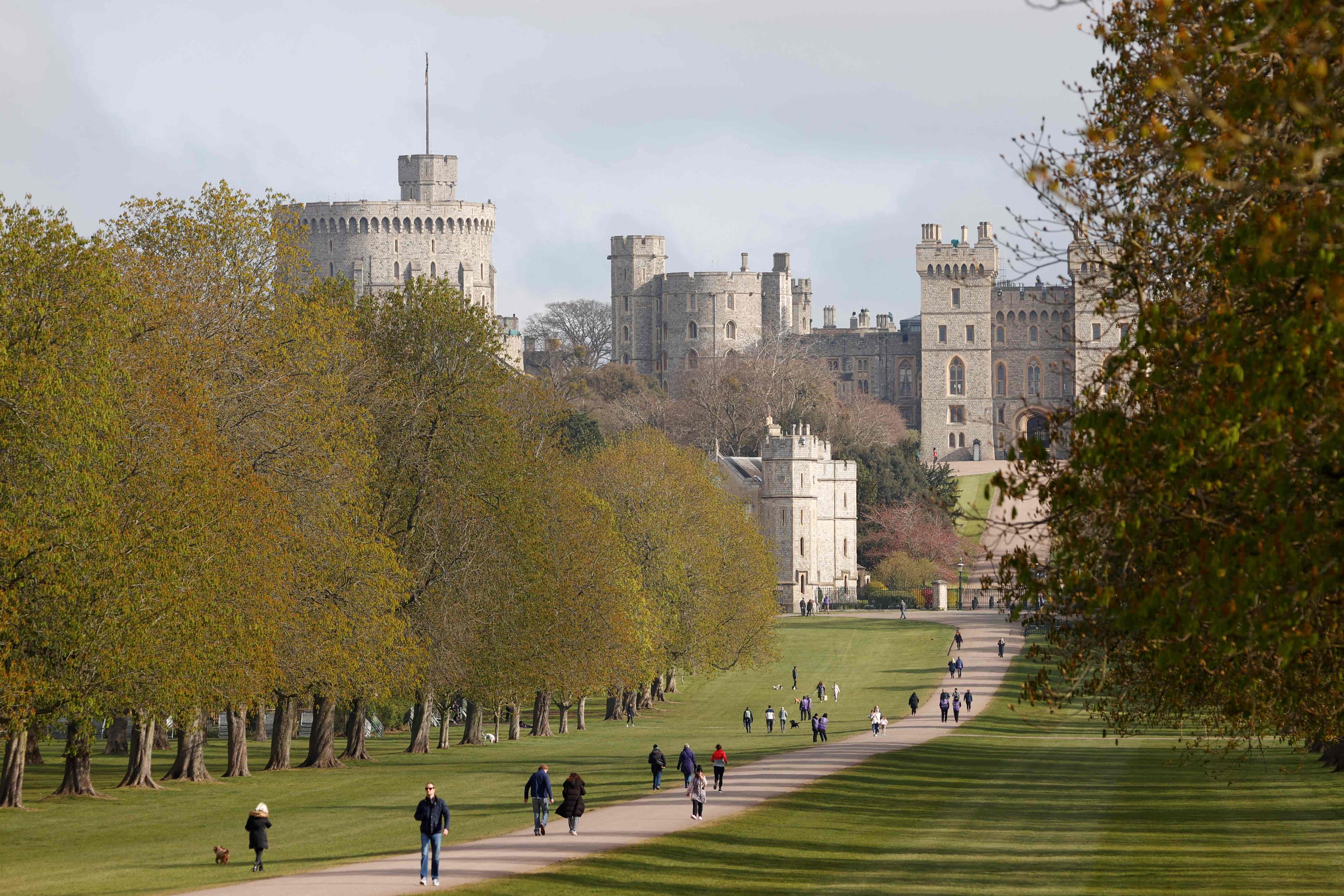 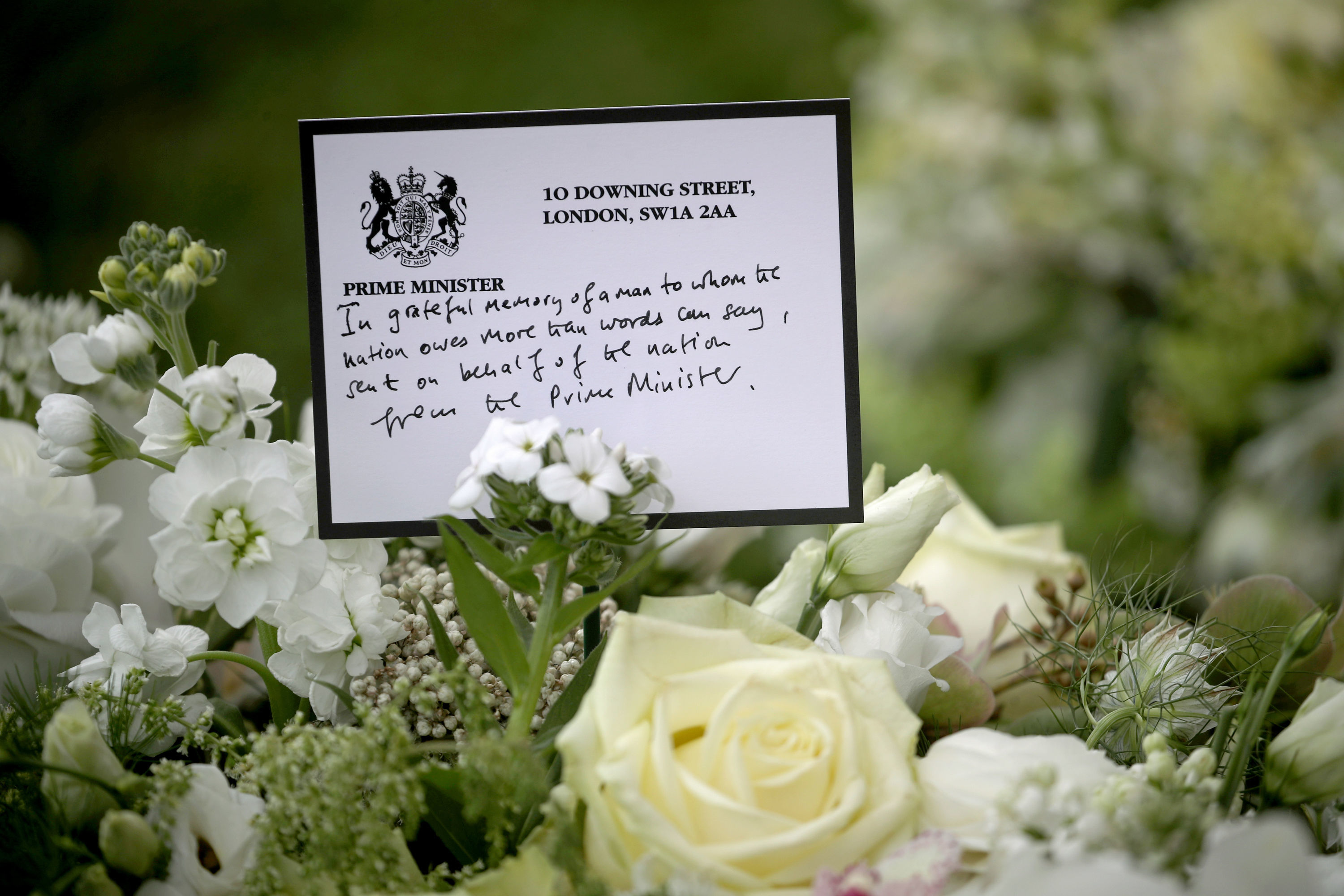 The Palace and Government don't want people gathering outside the Royal residences as they don't want to encourage people to meet in large groups in case of spreading the virus.

The Mayor of London said today: "Many Londoners will want to pay their respects to HRH The Prince Philip, Duke of Edinburgh, on the day of his funeral. Due to the current health situation, please do not gather at the Royal Residences tomorrow.

"Instead, you can watch a live stream of the ceremony safely at home."

Downing Street said this lunchtime the PM would be watching on telly from Chequers, where he is spending the weekend.

He will observe a minute of silence with the rest of the nation just before the funeral starts at 3pm.

Today a wreath sent by the PM appeared outside St George's Chapel at Windsor Castle. 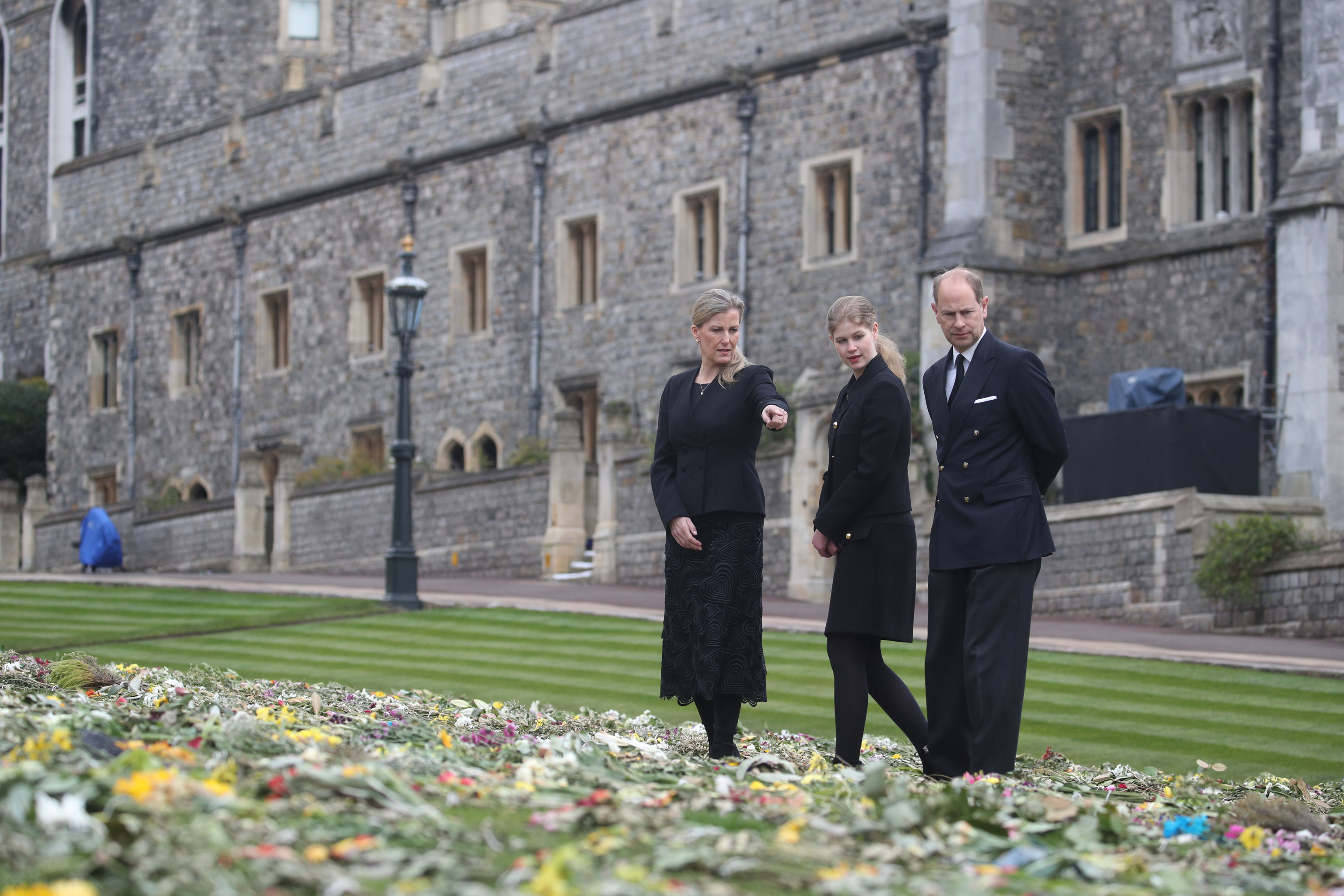 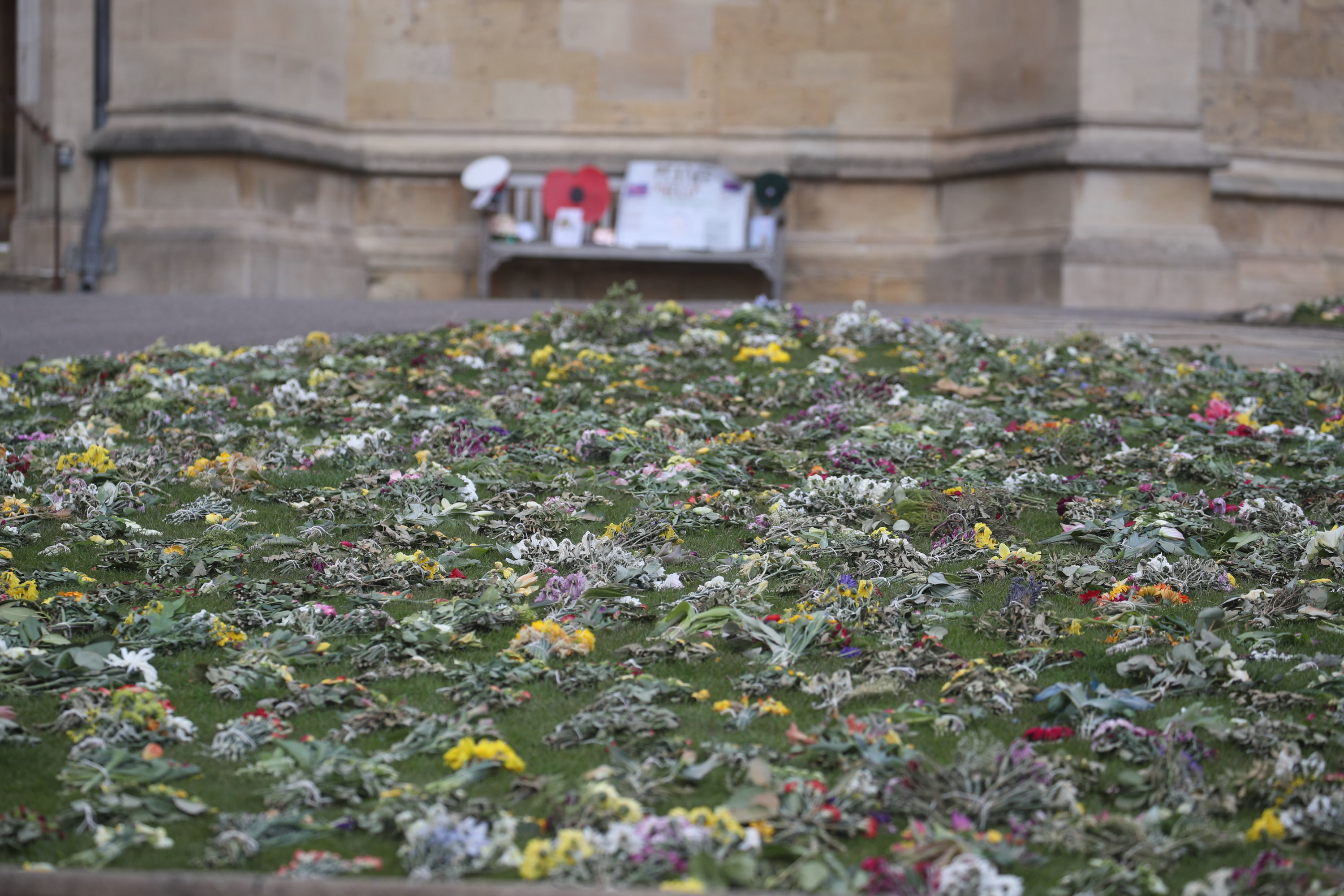