PRINCE Andrew has been offered £10million to take a lie detector test and come clean on his friendship with pedophile Jeffrey Epstein. 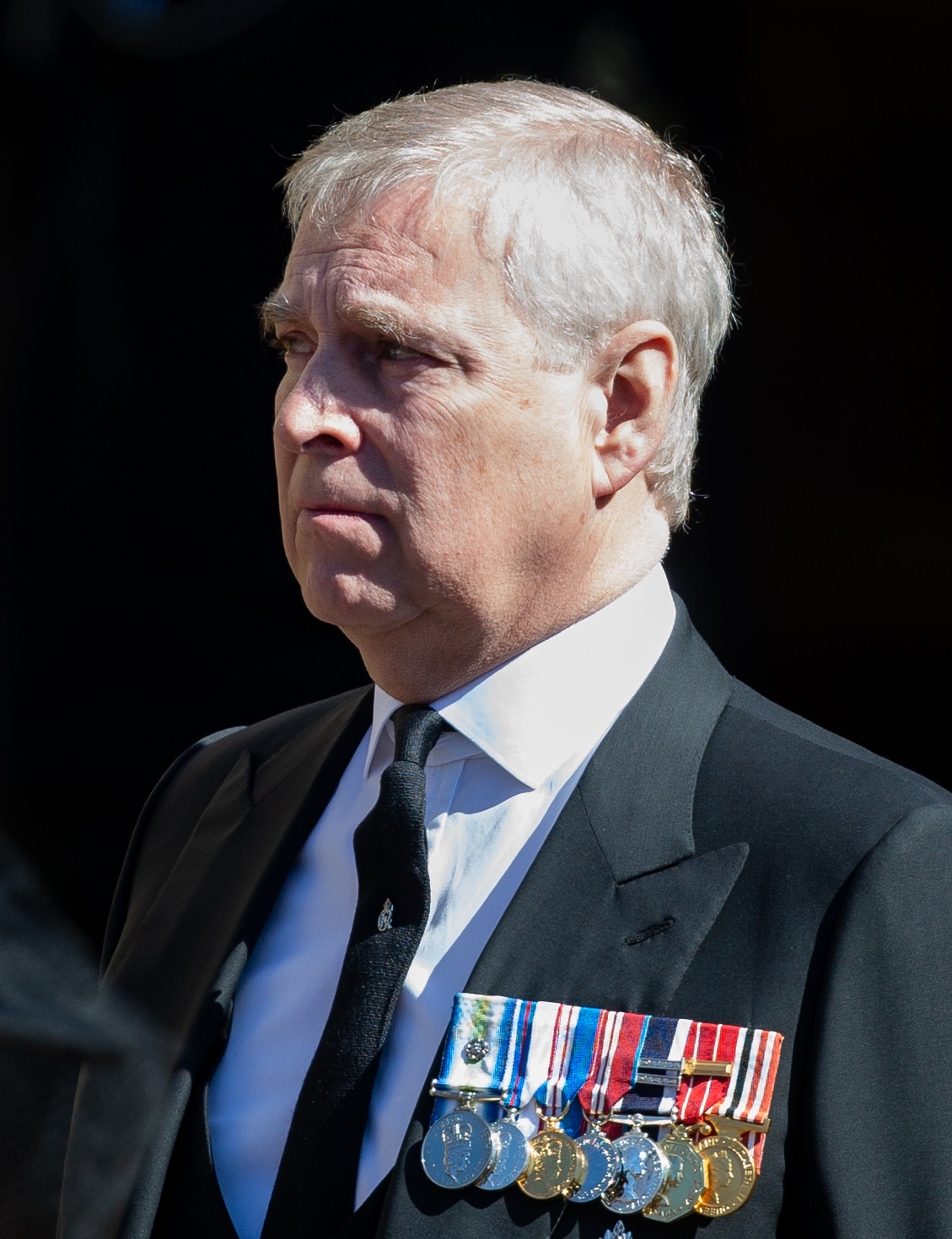 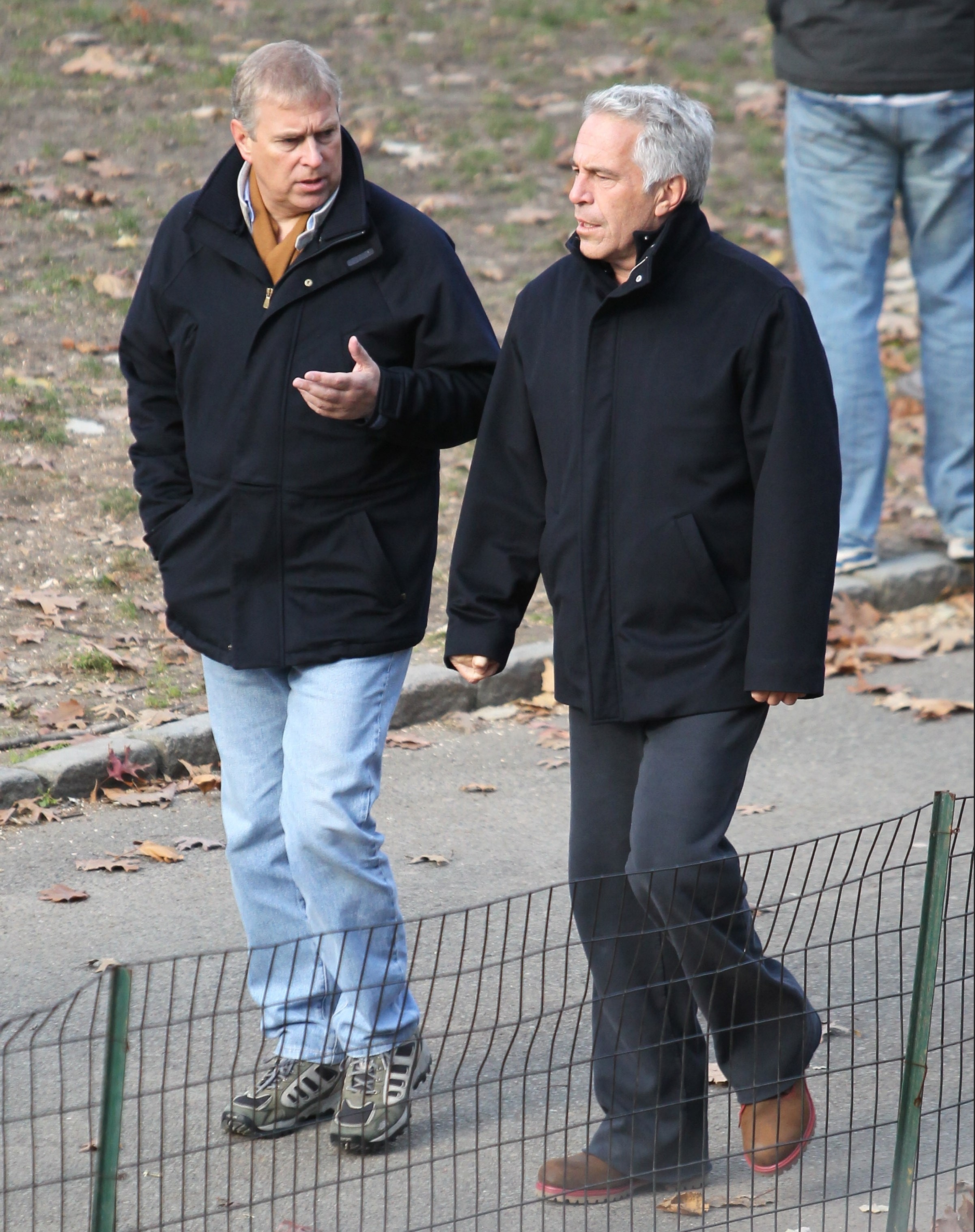 FBI agents probing Epstein's underage sex trafficking ring have said they want to speak to Andrew but he has so far not been interviewed.

Halperin says it would be a "win win" for the prince to answer the lingering questions about their friendship.

He told Sirius XM's Jim and Sam radio show: "I formed this group and we have a lot of bread, millionaires and billionaires in the group, and we are challenging Mr Prince Andrew to finally take a polygraph.

"We are going to up the ante. We are offering £10million ($13.9million) to take a public polygraph.

"And it is a great chance for the prince – if he is telling the truth as he says he is – to come clean."

Halperin said Andrew will get the cash whether he passes the test or not.

The sum is double what Halperin offered last week for the under-pressure royal to open up about his relationship with disgraced financier Epstein. 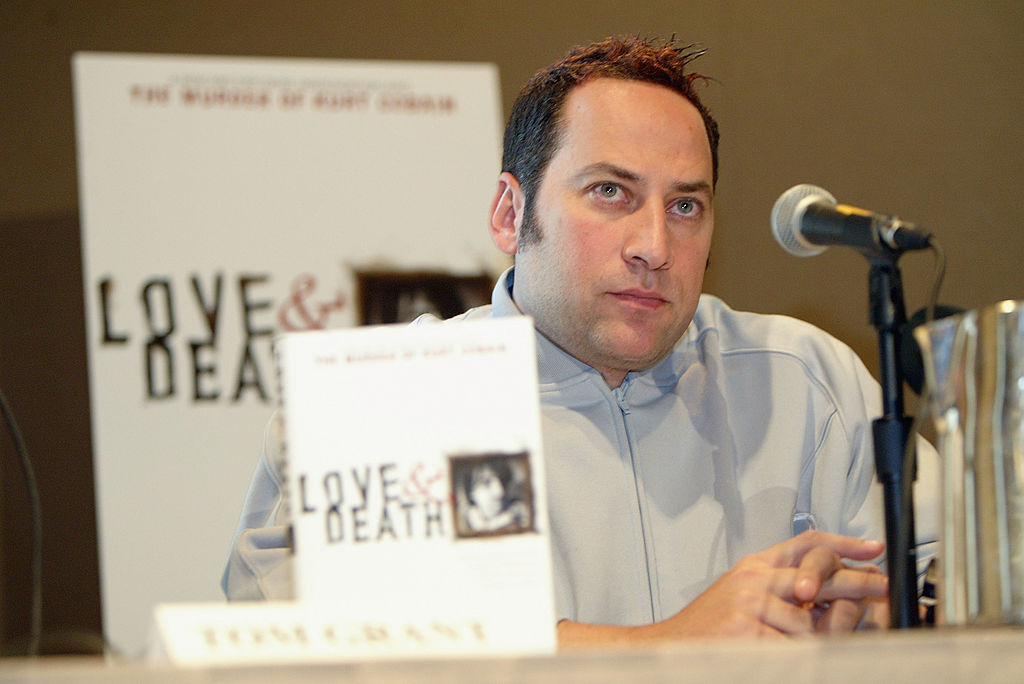 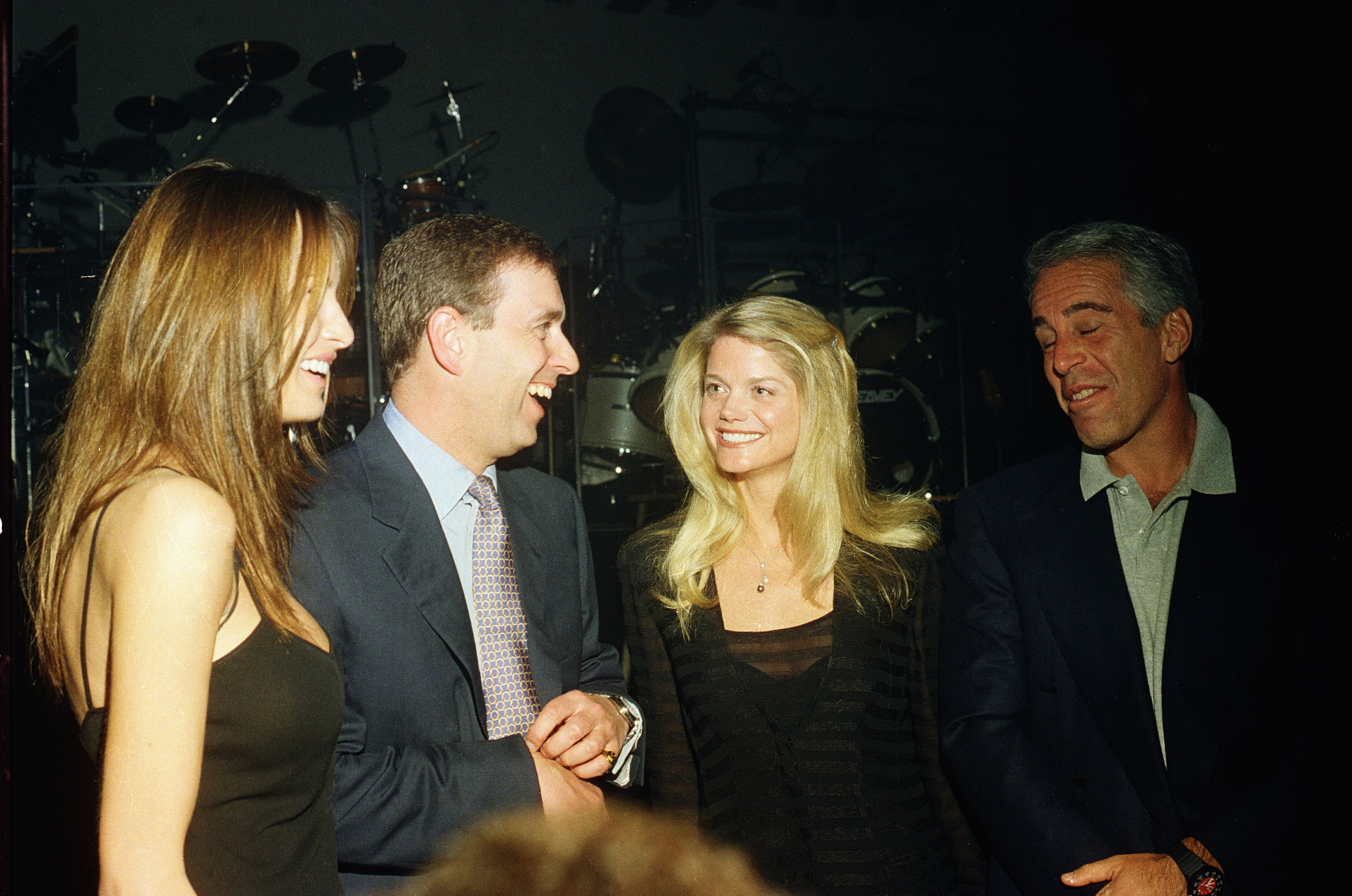 The Canadian author believes it's time for the Duke of York, who made a return to public life at his father Prince Philip's funeral last week, to deal with the smears against him.

He told the radio show: "It is win win for Prince Andrew.

"Originally our template was he had to pass it.

"And I am changing it so all he has to do is show up and do the polygraph test. Pass or fail we are giving him the £10million."

He added: "Hopefully he donates it to the victims. They need it more than anybody. The stuff they went through is abhorrent and disgusting.

"He said he would cooperate a couple of years ago with the FBI, but he has not cooperated with anyone.

"I am not saying he is guilty, but I do have new people in the book, who come out and give new details about him.

"But this guy must be held accountable.

"That is why I am challenging him to a polygraph, offering him a lot of money. It is the chance to clear himself." 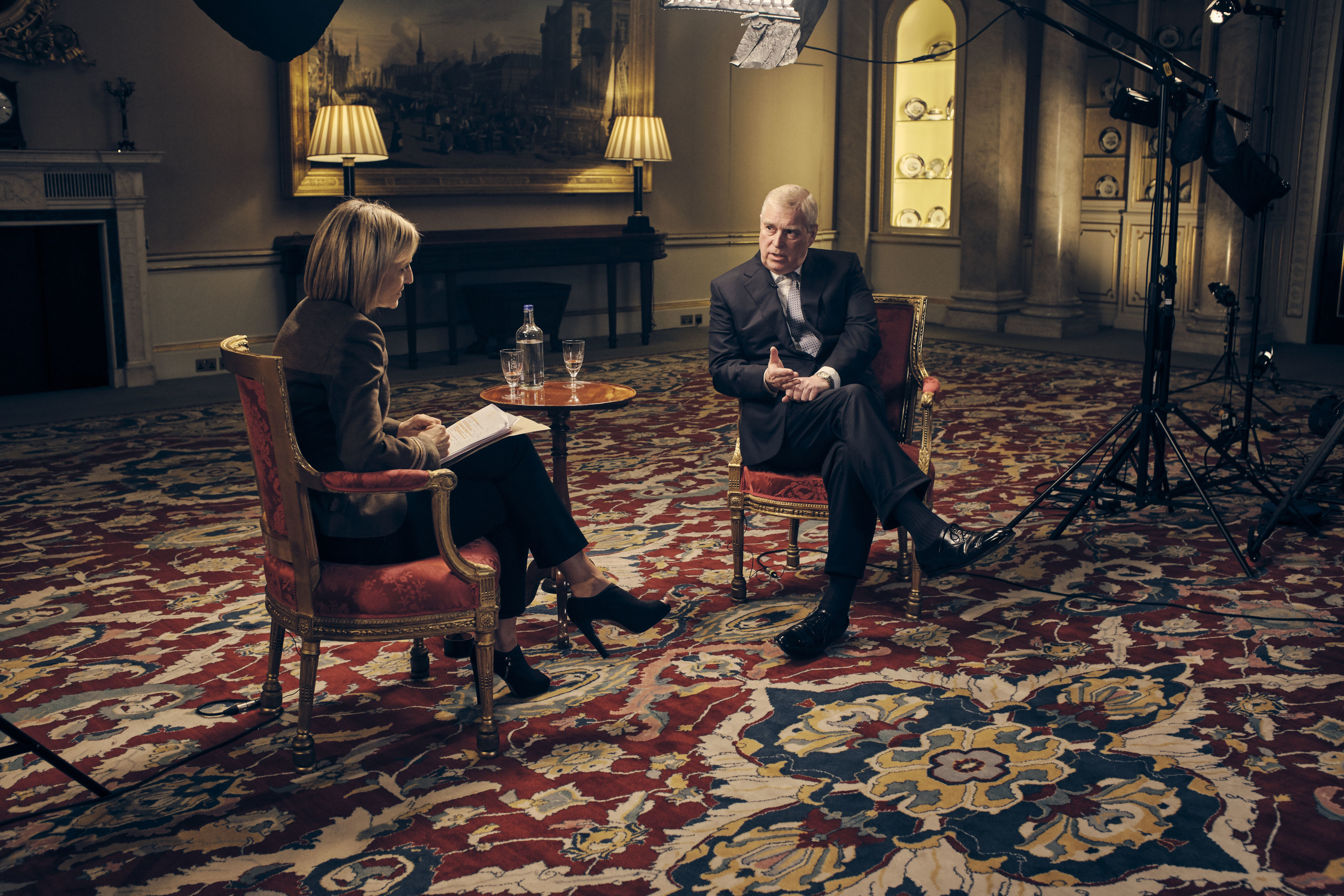 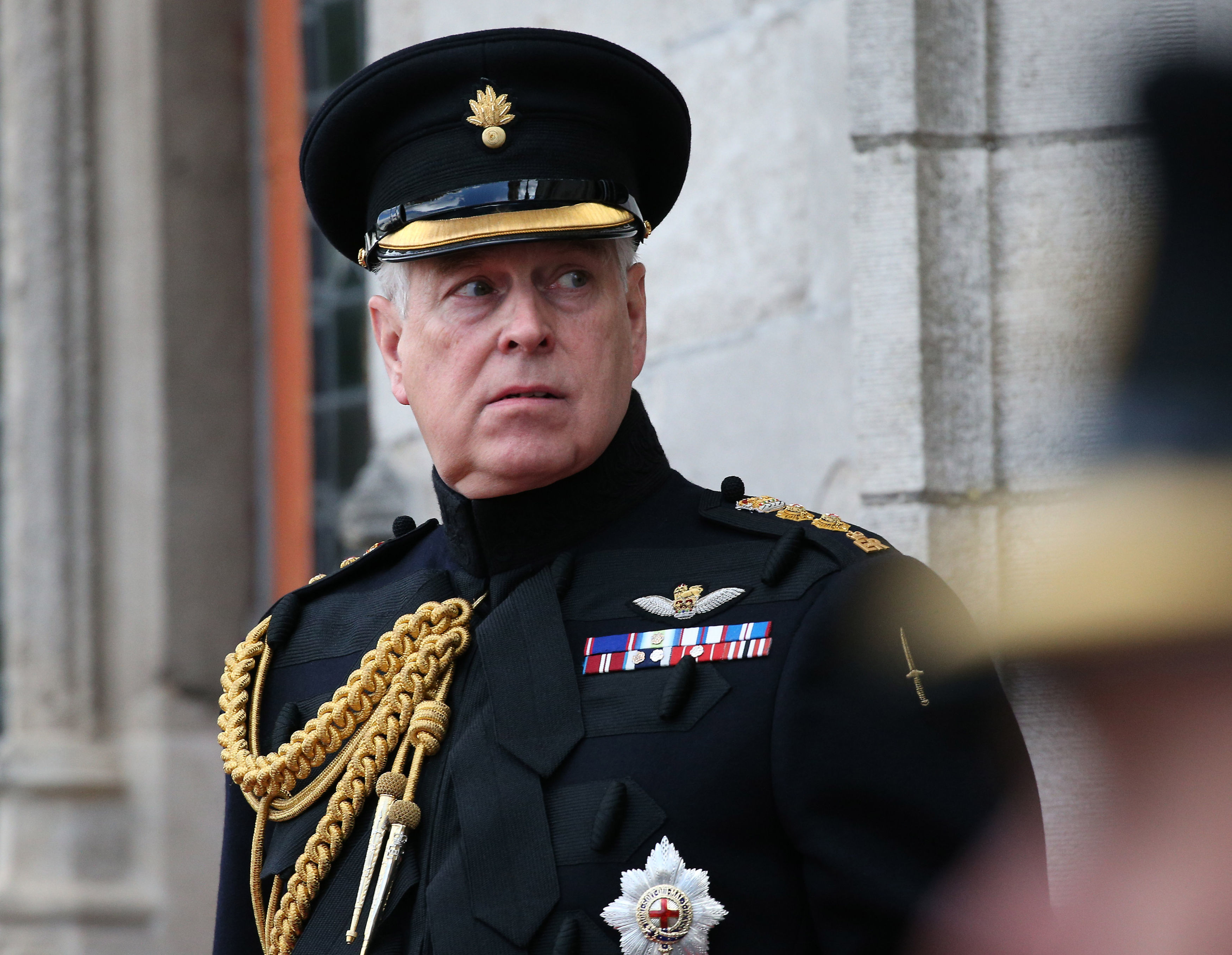 The journalist spoke about Andrew in context of his own lengthy probe into Epstein's past, which included a face to face interview with the pervert.

The book also claimed Prince Andrew was "obsessed with redheads" and Epstein sent scouts to "comb the streets" to find them for him.

He said: "What he said was unreal. I mean he said he wished he would have lived a hundred years ago because there were no laws and he could have dated 12-year-olds.

"Absolutely he said those words. And he went much further."

He added: "He did tell me he was very close to Prince Andrew. He said they were like 'brothers'.

"Furthermore he said that Andrew was his 'main man' – and I never really understood what he meant until much later.

"Andrew was his conduit to credibility, getting all these rich people and celebrities in his camp."

Halperin said he interviewed "hundreds of people" in the camps of Epstein and his associates.

Andrew's representatives declined to comment on the offer when approached by The Sun Online.

The FBI last year said it had asked the Duke of York several times for an interview but received "zero co-operation".

But sources close to the royal said he was "bewildered" by claims he was not co-operating and he is willing to assist the probe.

Andrew's pal Ghislane Maxwell is awaiting trial for allegedly helping traffic girls for Epstein, who hanged himself in jail.

Tags: £10M, Andrew, Offered, Prince, to
You may also like
Celebrities News