SUBWAYS co-founder Peter Buck passed away at 90, as he's remembered as a "shining example of a leader."

Sources revealed to the New York Post that Buck had been ill for some time before his passing. 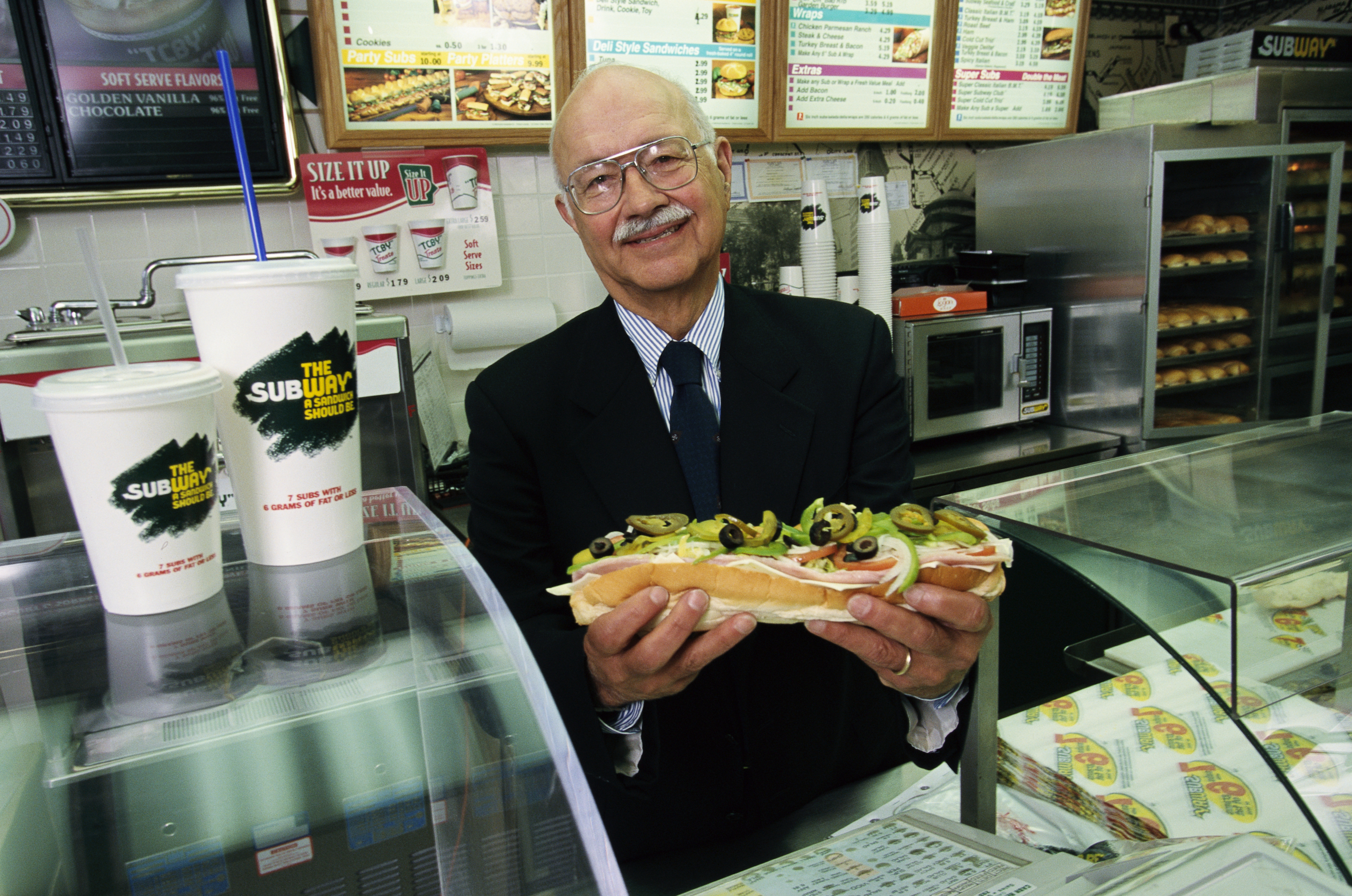 "We are deeply saddened by the passing of one of Subway's founders, Dr. Peter Buck," Subway Chief Executive John Chidsey told the Post in a statement.

"He was a shining example of a dedicated, hands-on leader, and an integral member of the Subway family."

Born in South Portland, Maine, in 1930, Buck graduated from Bowdoin College in '52 and then earned masters and doctoral degrees in physics at Columbia University.

While working as a nuclear physicist, Buck loaned $1,000 to family friend Fred DeLuca in 1965 to start a sandwich shop.

At the time, DeLuca, who was a teenager, took Buck’s loan and turned a single shop in Bridgeport, Connecticut into one of the world’s biggest fast-food chains,

Buck slowly but surely became a billionaire as the company grew into the giant Subway restaurant chain.

Subway's corporate parent is even called Doctor’s Associates – a nod to Buck's doctorate in physics.

With a reported net worth of $1.7 billion Buck used his wealth to buy timberland and to donate more than $200 to his foundation.

He leaves behind two sons and five grandchildren.

DeLuca helped to ran Subway until the time he died of leukemia in 2015. 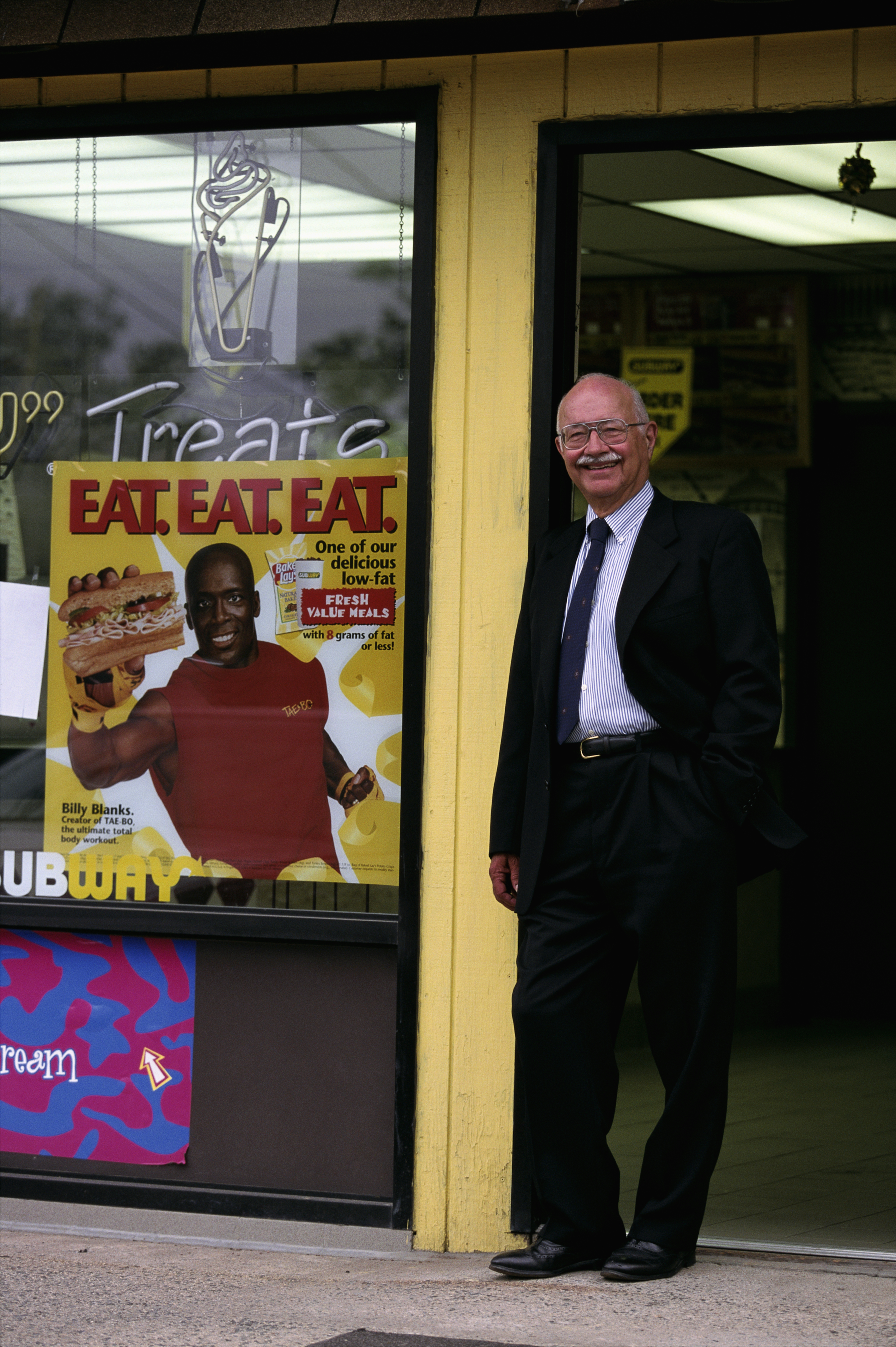