The son of novelist Paul Auster was found dead from a drug overdose just days after being arrested in connection with the death of his 10-month-old daughter.

Daniel Auster, 44, was found with drug paraphernalia and dosage normal to what he usually took, meaning that his death may have been accidental. 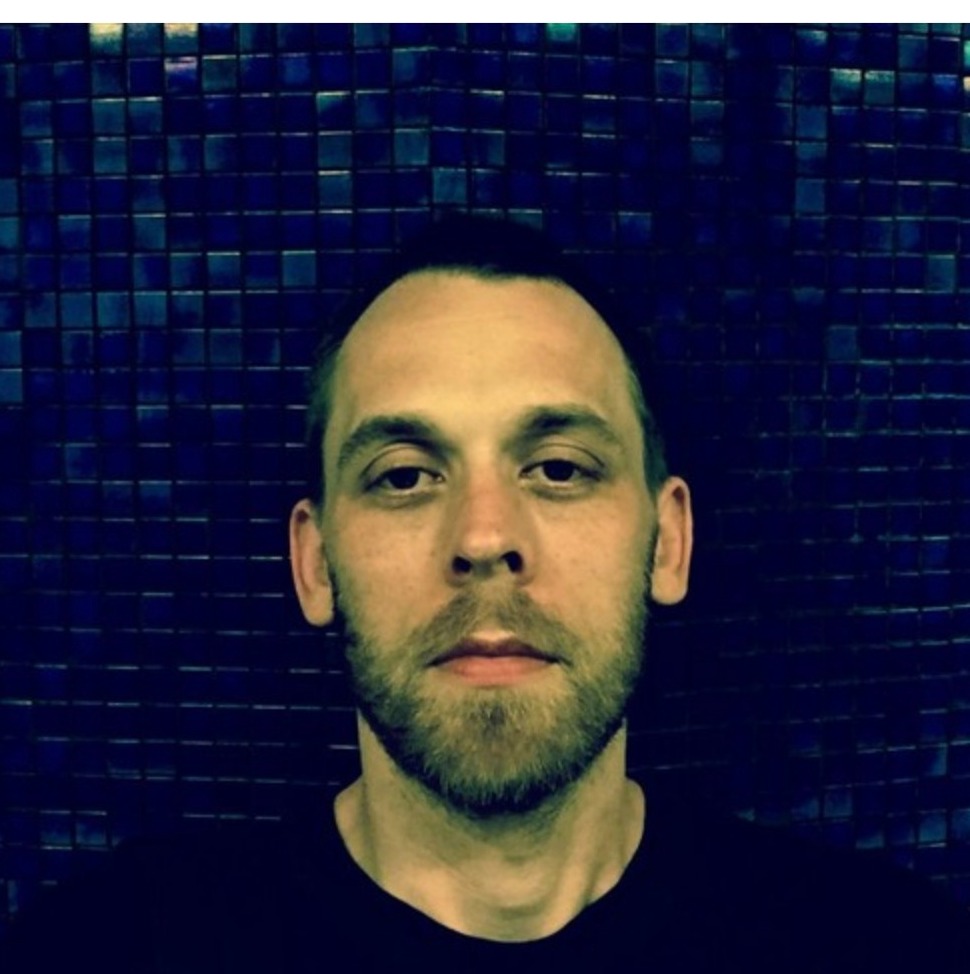 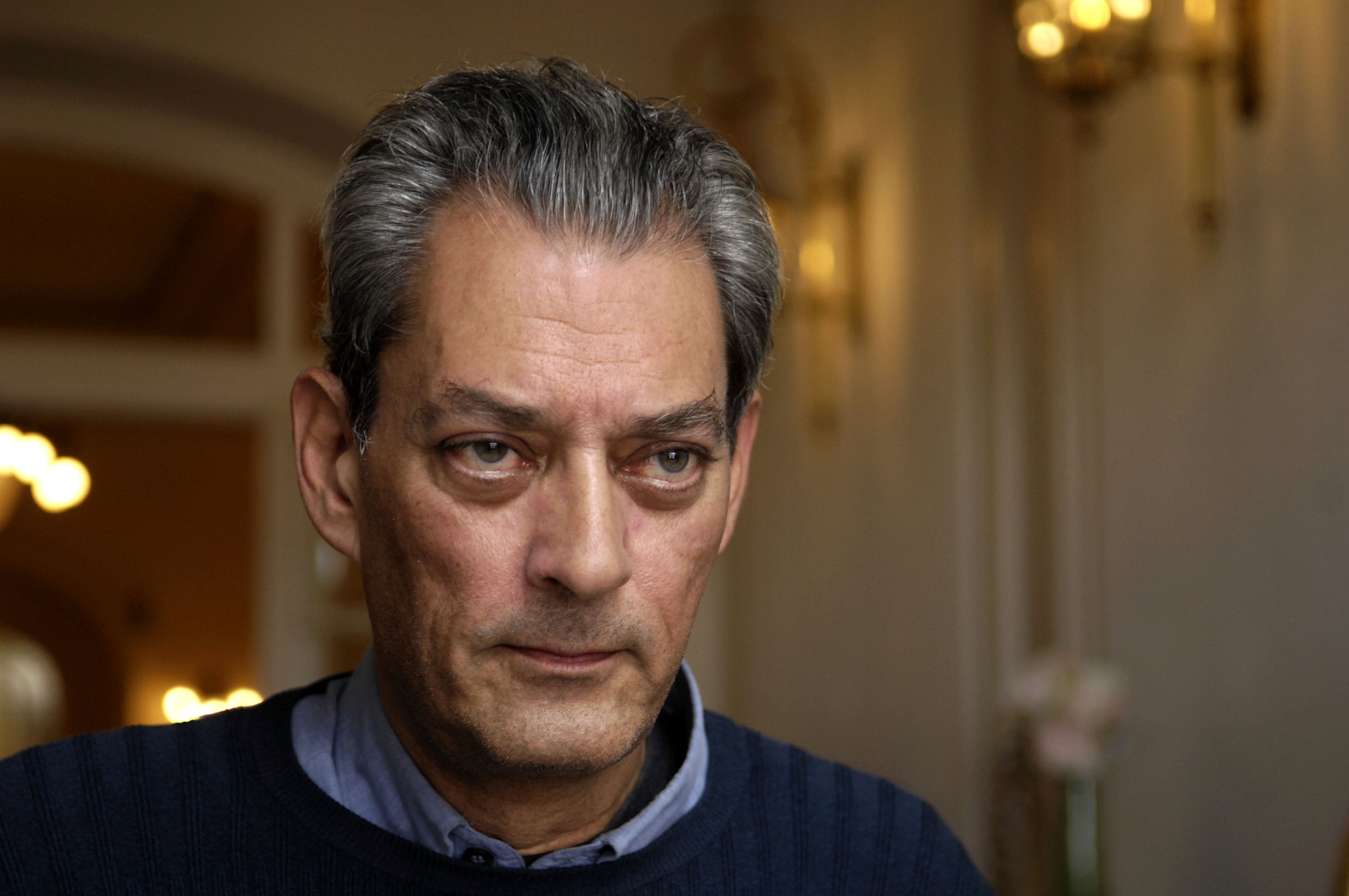 He was arrested on Easter Sunday for the death of his daughter Ruby on November 1. The girl died of a fentanyl overdose after her father took heroin and then took a nap beside the child, The New York Post reported.

His father, Paul Auster, 75, is known for novels such as The New York Trilogy, The Book of Illusions and Moon Palace. He has won multiple awards for his works.

Daniel had played the role of a book thief in his father’s 1995 film Smoke, starring Harvey Keitel and William Hurt.

Daniel’s mother is author and translator Lydia Davis, 74. She was married to Paul Auster from 1974 to 1977. Paul would later remarry in 1982 to Siri Hustvedt. The two share a daughter, musician Sophie Auster, 34.

Daniel told the court his daughter died of a fentanyl overdose after he took heroin and napped with Ruby by his side. His wife was working at the time.

The girl’s mother, Zuzan Smith, told police that her daughter was alert and awake when she had left for work.

It was shortly after Smith left Ruby in her father’s care that Auster had injected heroin and got into bed to take a nap, according to a criminal complaint.

When he woke up, Ruby was “blue, lifeless and unresponsive,” read the complaint. 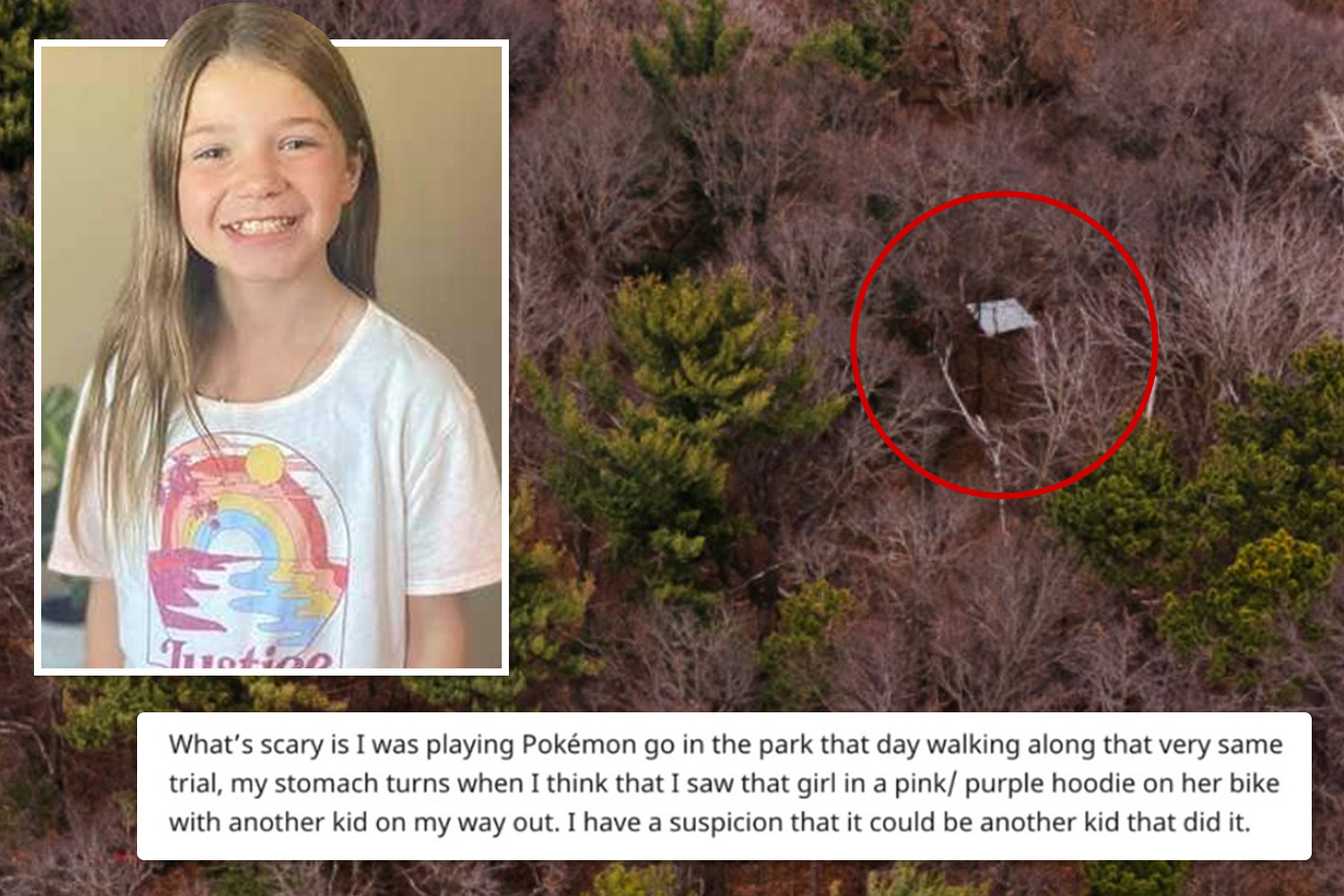 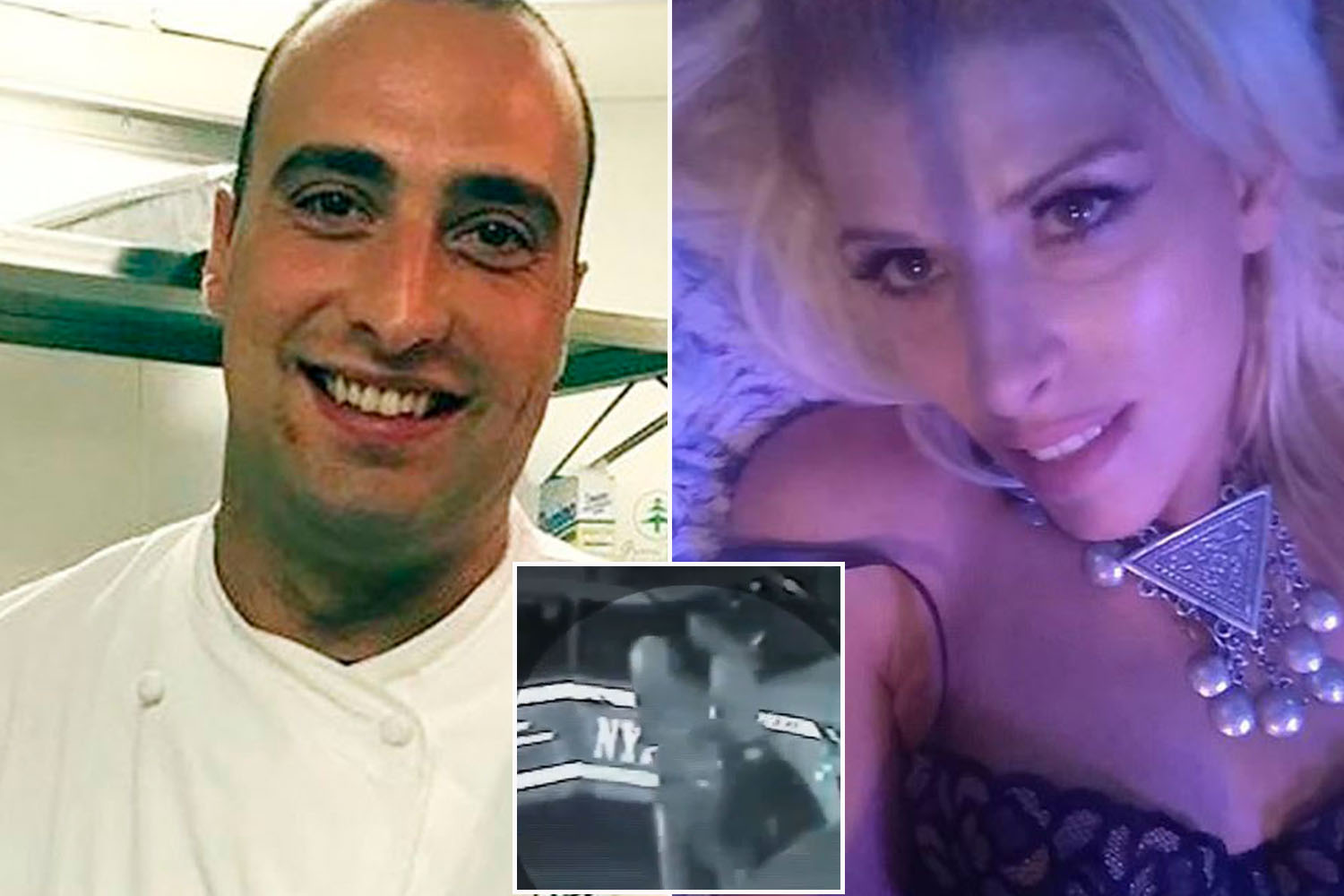 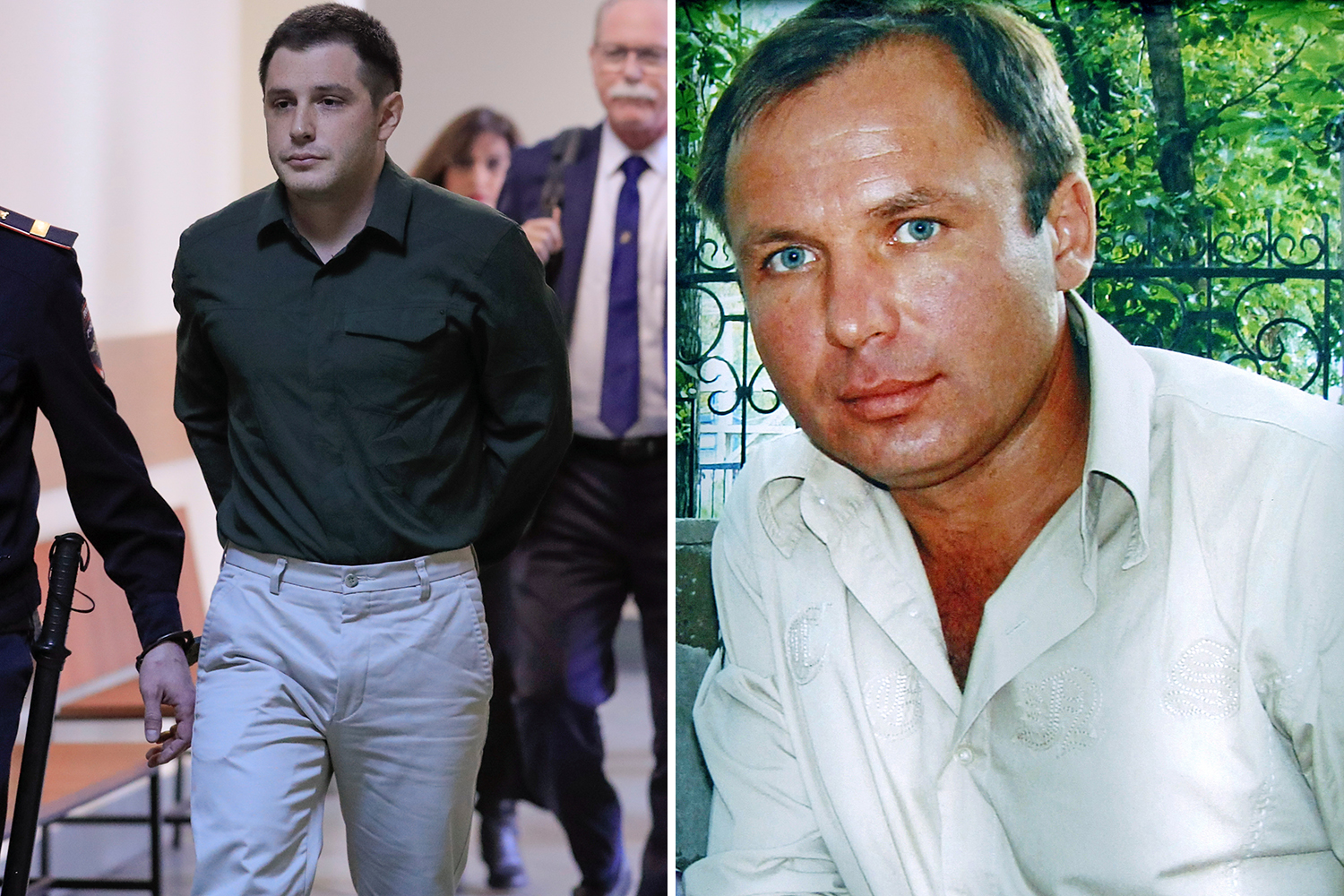 Prosecutors said the infant had enough drugs in her system to “render an adult unconscious.”

It’s unknown how drugs ended up in Ruby’s system but her father admitted to keeping heroin in his bathroom.

His lawyer, James Godfrey, told the New York Times that Auster was in drug treatment and had been recently sober.

“This case is painfully tragic, and Mr Auster remains devastated over the loss of his beloved daughter Ruby,” Godfrey said.

“Substance use disorder is an issue that countless families reel from each year, and we caution the public to refrain from making any rush to judgment.”

An autopsy found that Ruby died of acute intoxication caused by the combined effects of heroin and fentanyl.

Auster appeared to be estranged from his father but it didn’t stop the novelist from writing his son into his work.

In his 2004 work, Oracle Night, the main character is Trause who has a drug addicted son that terrorizes his stepmother.

Paul Auster’s second wife, Siri Hustvedt, who is also an author, had declined to speak about her stepson in a Guardian interview in 2006.

“I know, I am married to a writer, and this – writing – is an odd enterprise. It’s something we both support strongly. 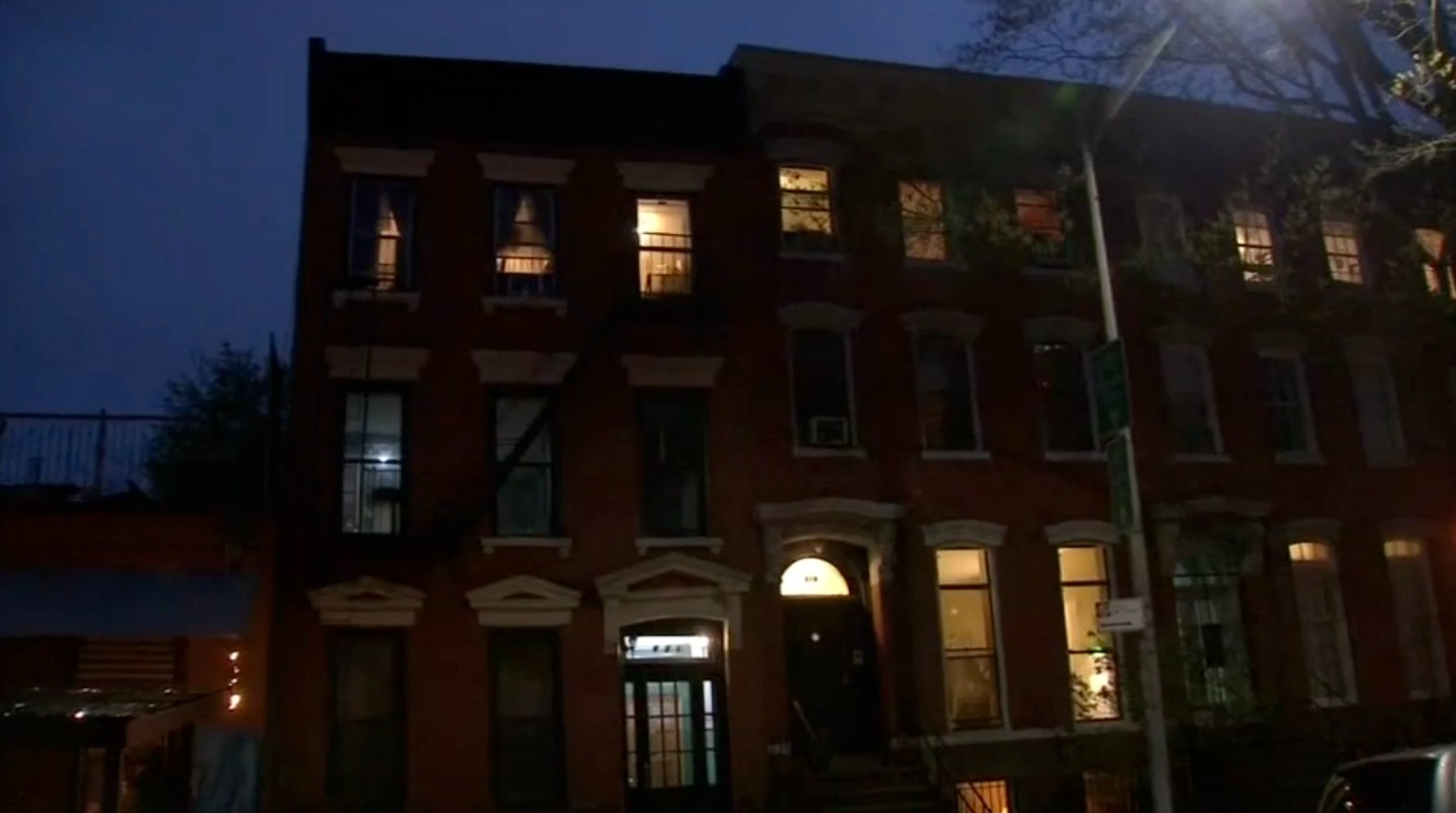