A LIVE bat flying through the cabin forced a US-bound Air India flight to turn round and head back to Delhi.

Video shows it flapping over the heads of shocked passengers and crew on board the Boeing 777 around 30 minutes after take-off yesterday morning. 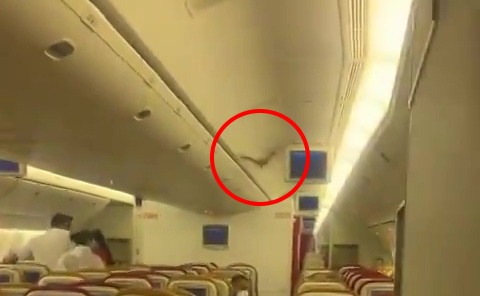 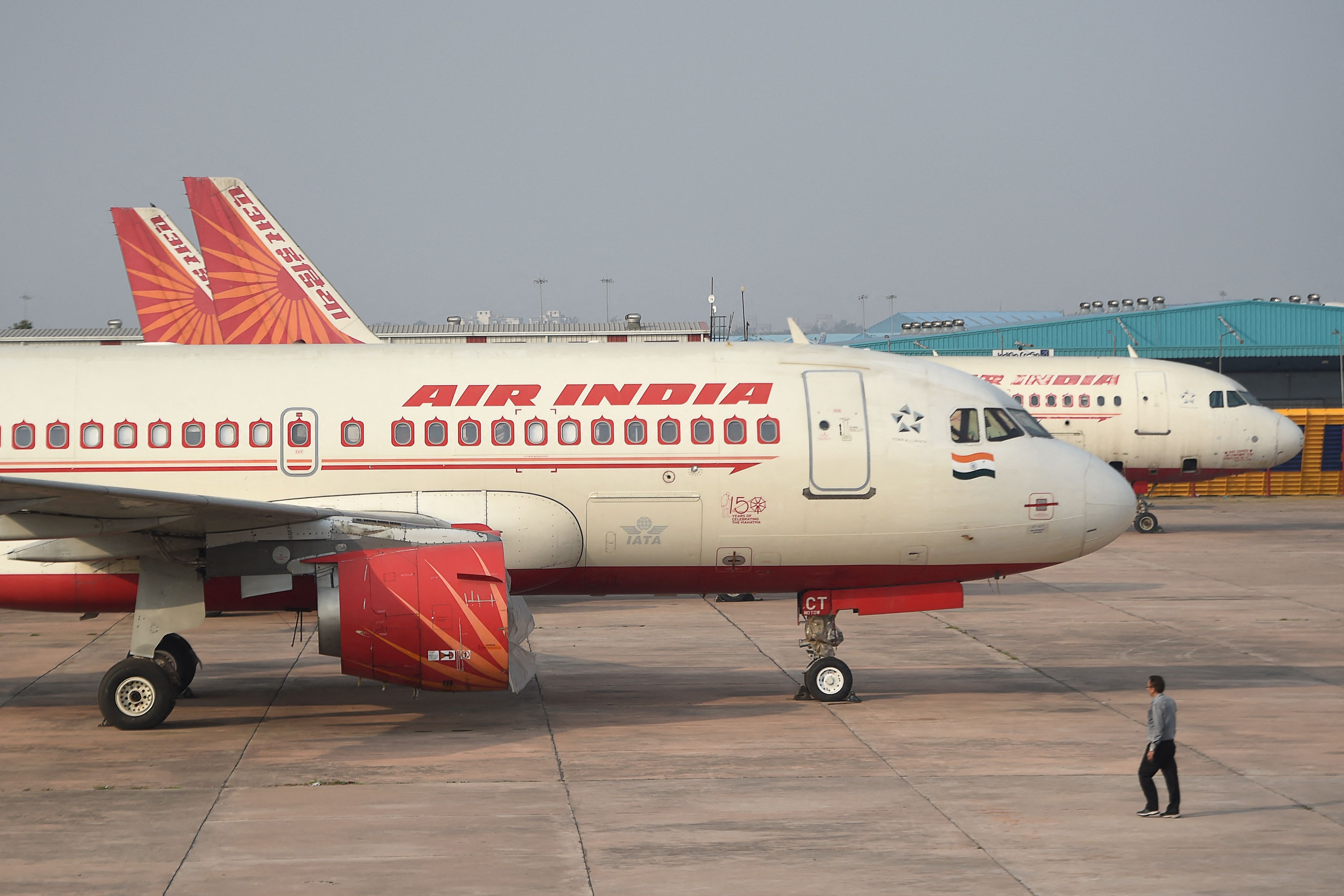 The flight captain decided to take the plane back to the original base, Business Today reported, after the presence of the bat was reported to the Air Traffic Control.

The Directorate General of Civil Aviation (DGCA) officials told news agency ANI that the aircraft – AI-105 DEL-EWR – returned to Delhi after departure when the local standby emergency had been declared.

“On arrival, it was learnt that crew members saw a bat inside the cabin. Wildlife staff were called to catch and take away the bat. The aircraft landed safely at around 3:55 am, and later it was declared Aircraft on Grounded (AoG),” they said.

“The aircraft landed safely at around 3:55 am, and later it was declared Aircraft on Grounded.”

Once the plane was back on land at the Delhi Indira Gandhi International Airport, wildlife staff were called to attempt to catch it and take it away.

However, the plane underwent a complete fumigation, after which the bat’s carcass was retrieved from the aircraft.

A senior DGCA official said the bat was found dead in the business class area of the plane.

Air India’s flight safety department would reportedly be carrying out a detailed investigation into the incident.

However, an initial report from Air India’s engineering team stated that the unwanted mammal came from third parties.

"The probable reason/cause may be loading vehicles like those for catering because all the time rats/bats come from their vehicle," an Air India official said.

The displaced passengers were soon shifted to another Air India plane.

It was the first incident of it’s kind – with a bat being found in a plane and resulting in an air-turn-back of the flight. 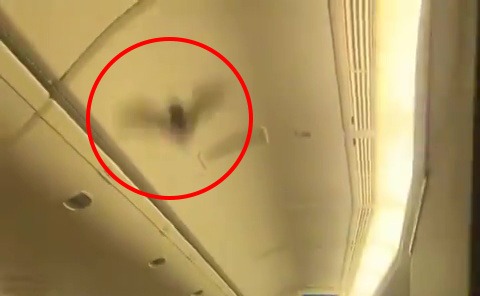 Tags: Air, board, in, on, panic, US-bound
You may also like
Celebrities News