A DEPRAVED mum who raped a young girl and shared sickening pictures of the attacks online has today been jailed for life. 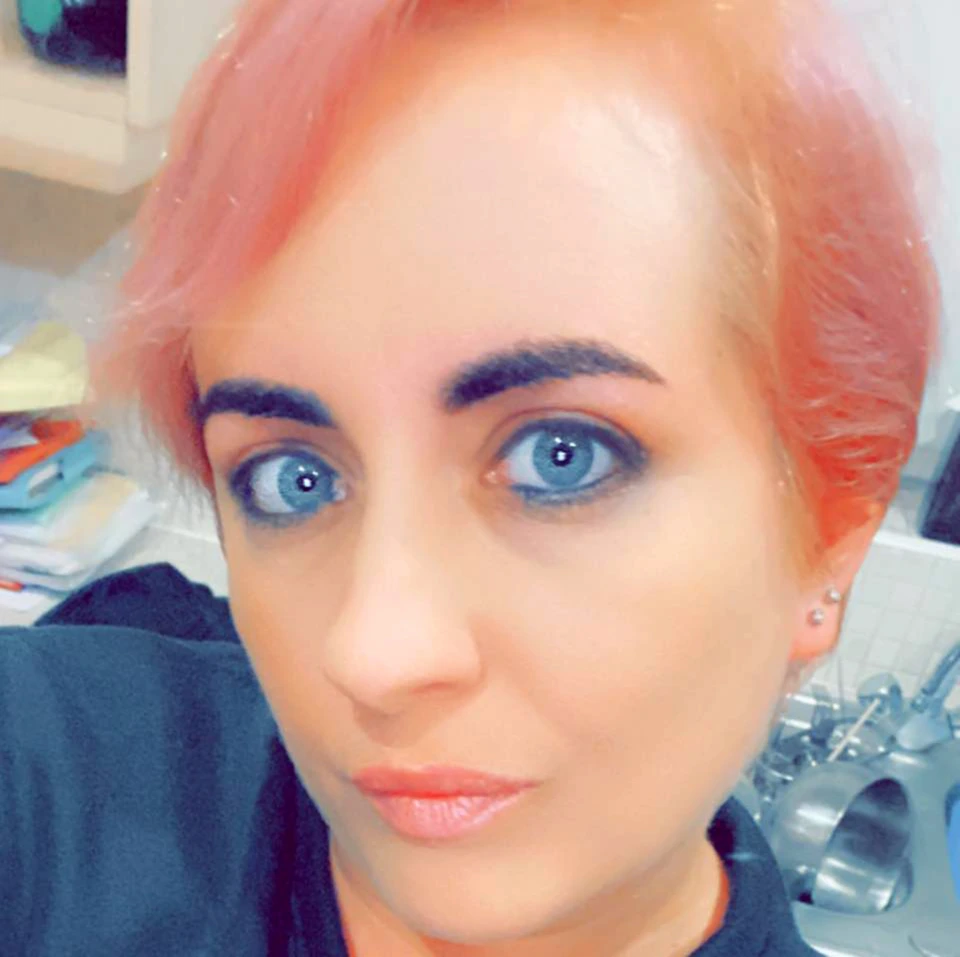 She told the men there were "no boundaries" to the abuse and instigated conversations about the sexual abuse, rape and torture of the girl.

Her reign of terror came to an end when the trio were arrested after they shared perverted pictures and videos of the abuse.

Bevan was today jailed for life with a minimum of 10 years and 44 days.

The remorseless fiend was seen laughing in the dock at previous court hearings.

She admitted 34 sexual offences including one count of rape and five counts of assault by penetration.

Senior Crown Prosecutor Pauline Newrick, a specialist prosecutor with CPS Mersey-Cheshire Rape and Serious Sexual Offences (RASSO) unit, said: “This is one of the worst cases I have been involved in, in my time at the Crown Prosecution Service. There are certain cases that it is difficult to get out of your waking thoughts.

“This is a woman who has gone out of her way to satisfy her own sexual needs and those of men she communicates with online by abusing a young girl.

“If she had not been caught, no doubt she would have continued arranging for this young girl and potentially others to be abused by herself and men in the most horrendous way.

"She has not confined herself to the actual abuse – she has encouraged others to participate. What woman could do that to a child?” 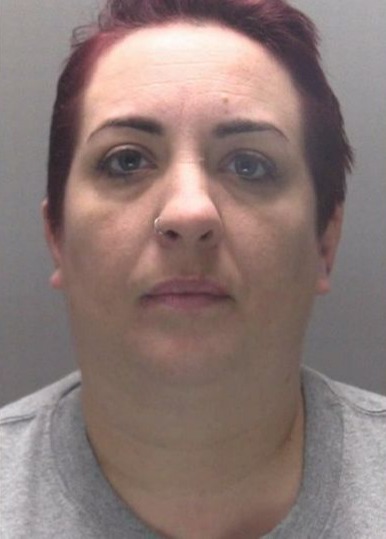 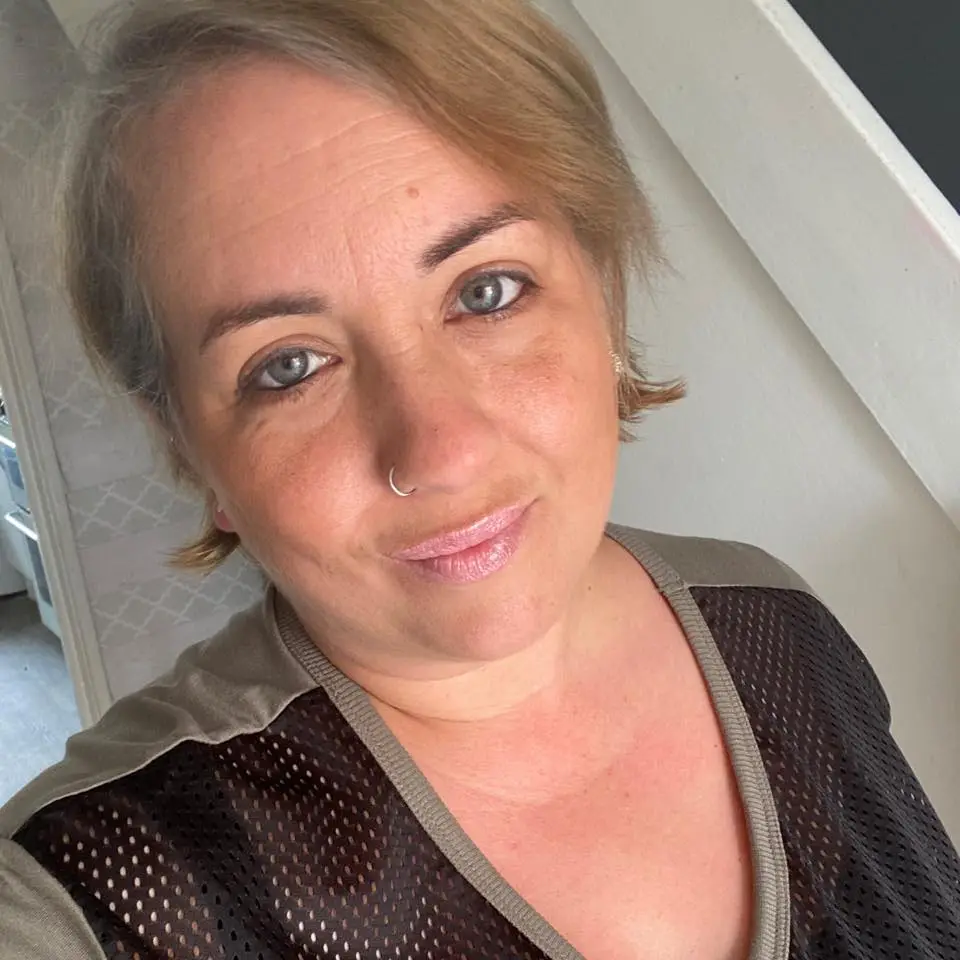