OVER 40s could get hit with an extra 2.5 per cent social care tax as part of plans to pay for old age care. 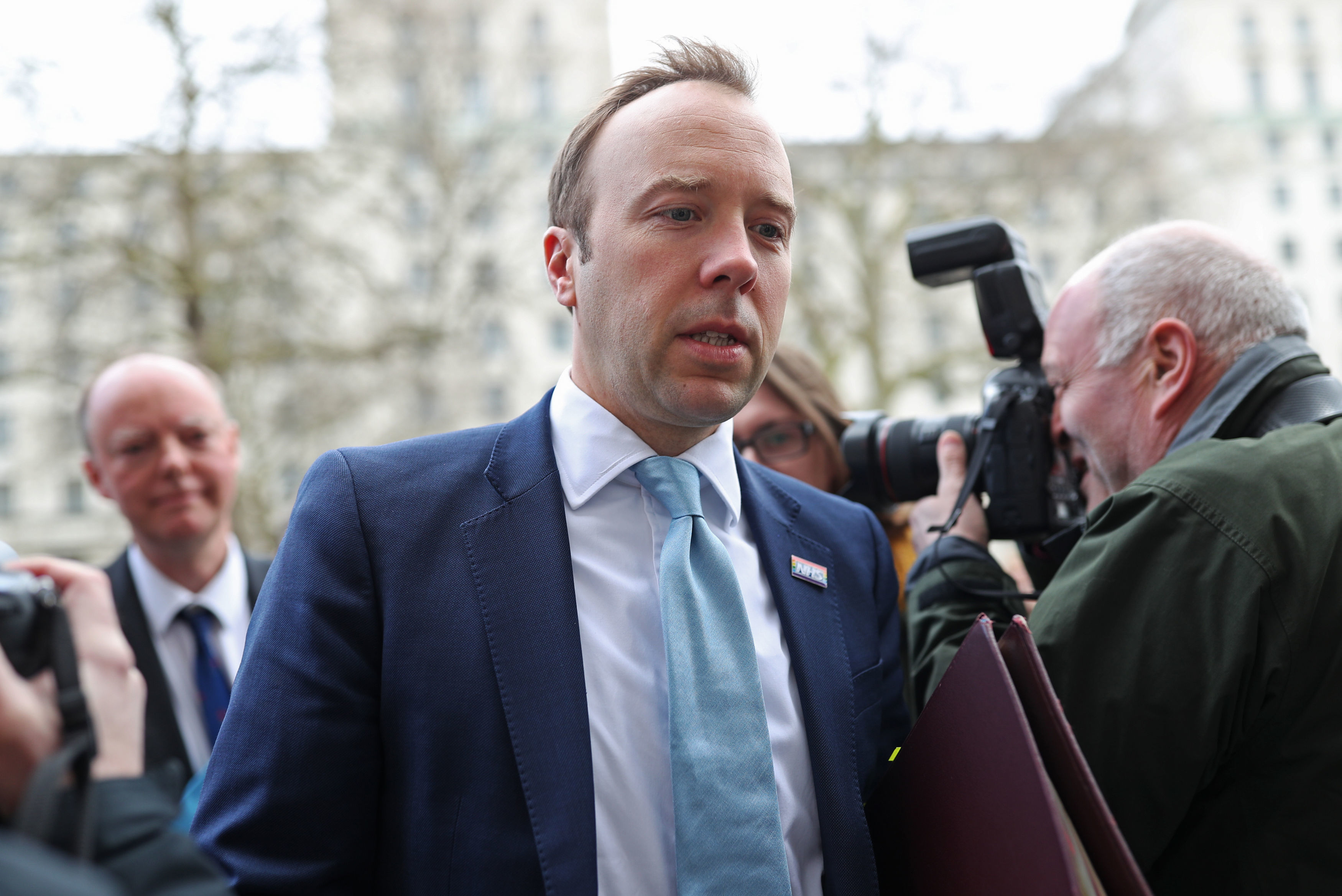 Based on the German system, the proposals have been considered for years and are said to be backed by Health Secretary Matt Hancock.

He wrote to all MPs and peers last week calling for all the parties to work together to end the social care nightmare that successive Governments have failed to deal with.

Mr Hancock said he wanted to deliver a scheme that could stop the people being forced to sell their home to pay for care, as well as end “unpredictably large costs”.

He added: “We need action now, finally, to seek a solution that can support future generations."

The proposed plan would see the over-40s, including pensioners, paying into a ring-fenced pot for social care which would then give handouts to the elderly and disabled receiving care.

This would take the pressure off when it came to paying for carers.

When the idea was mentioned at a Commons Communities Committee in 2018, Mr Hancock admitted he was “attracted” to the idea.

During the election campaign Mr Johnson had promised to start cross-party talks within 100 days of being returned to No 10.

Speaking this year he added: “This has been shirked by governments for about 30 years.

“Now we have the majority we need, we’re going to get on with this so people can get the care they need in their old age but don’t have to sell their home.”

The tax has not yet been confirmed, with the government yet to confirm a funding model.

Government sources told The Times Mr Johnson had not yet backed the German style system, and that other funding models were being looked at.

Pensioners currently must pay the full cost of their social care until their assets, including the value of their home, fall to £23,250.