A MOM has been banned from volunteering at her kids’ school after it was tipped off about her Only Fans pictures.

Victoria Triece was told she was no longer welcome on the campus of the Florida elementary school after the raunchy snaps emerged. 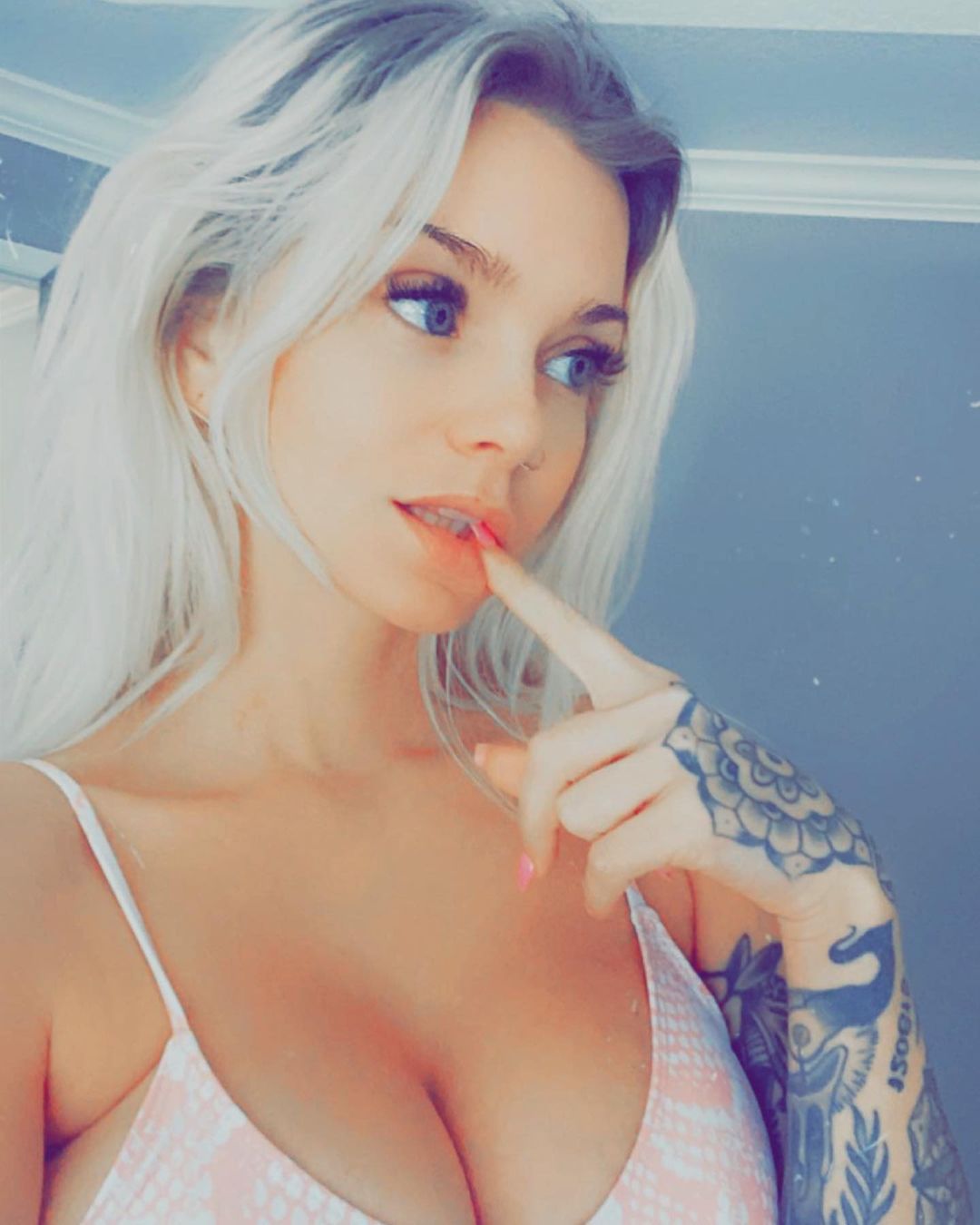 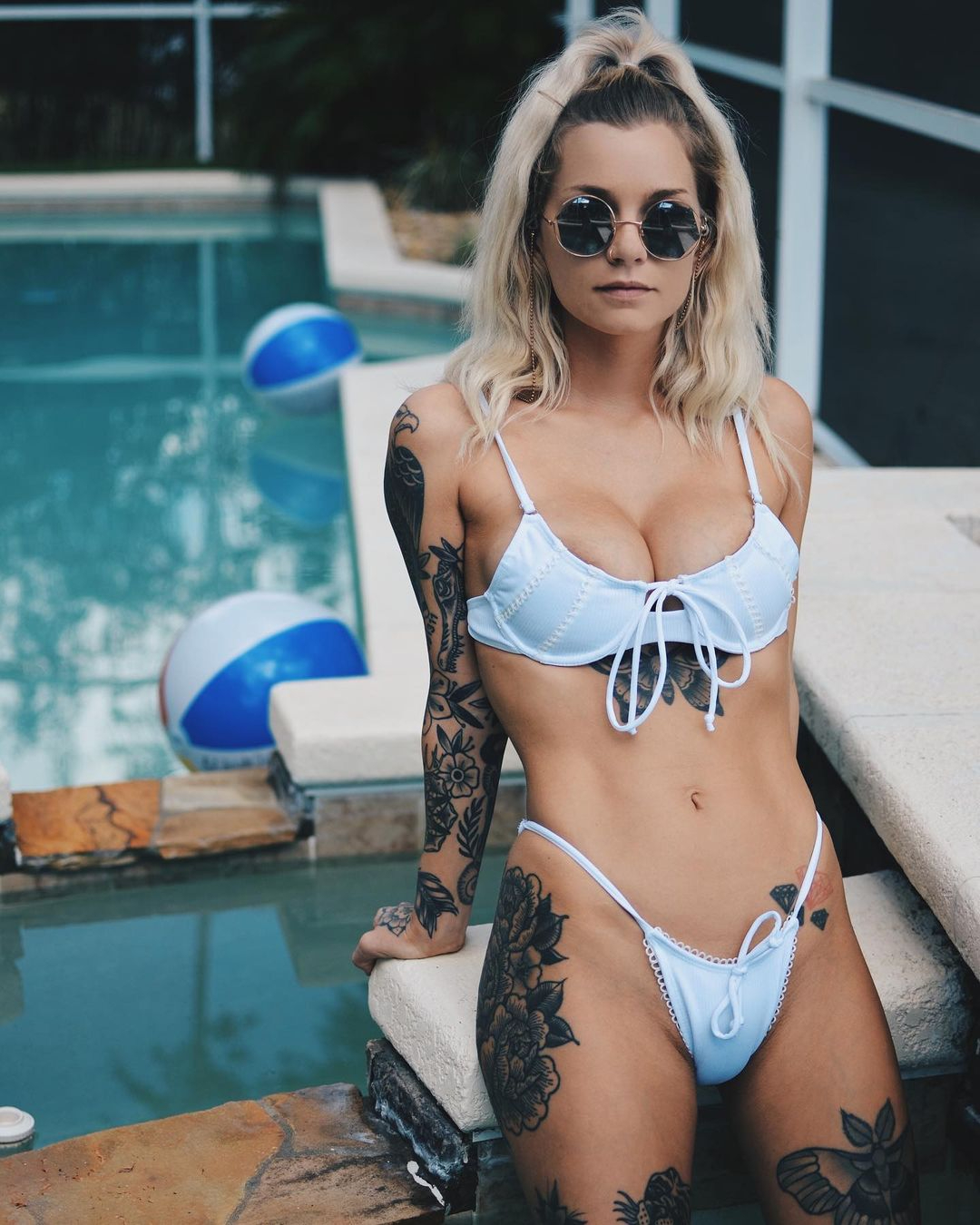 The 30-year-old had been a volunteer at Sand Lake Elementary School, in Orange County, for the last five years.

Victoria, who also goes by the name Snooks online, also models on Instagram, where she has 122,000 followers while her 850 posts on OnlyFans have clocked more than 177,000 likes.

The mother-of-two pointed out that whoever tipped off the school must have been accessing the Only Fans paid content, tweeting that it was “so cruel” and “just downright wrong”.

Victoria, whose kids are aged five and ten, argued her work should have no bearing on her volunteering work.

“It’s nobody’s position to judge what anybody does in their private life,” she said, News6 reports.

“If I’m not hurting anybody and I’m not affecting anybody’s day, then it’s somebody’s choice to do something that’s fully legal.”

She has also spoken out about her passion for volunteering in the classroom.

“When I became a mother they became my whole life, so I wanted to obviously be involved in every part of their world, whether that’s at school, at home, in just everything,” she said.

“So I knew from when I had kids, I’m going to be the room parent.”

Being excluded from volunteering has made her feel isolated from other parents, she said.

“It doesn’t define my whole life. That’s a part of my life, but it’s not my life of being a mom or being a parent,” she said.

The angry mom is now threatening to sue the Orange County Public School Board for $1 million in damages and to seek reinstatement as a volunteer.

She is being represented by attorney Mark NeJame who said she has no previous criminal history and has only appeared on campus in appropriate clothes.

“What authoritarian mentality allows somebody to point a discriminating finger at somebody and say we don’t approve of you and you can’t be around children?” he told WESH.

NeJame says he claim also rests on “the ridicule she has suffered and will suffer as a result of being banned for no reason other than offending the moral sensitivities of another for what she does privately”. 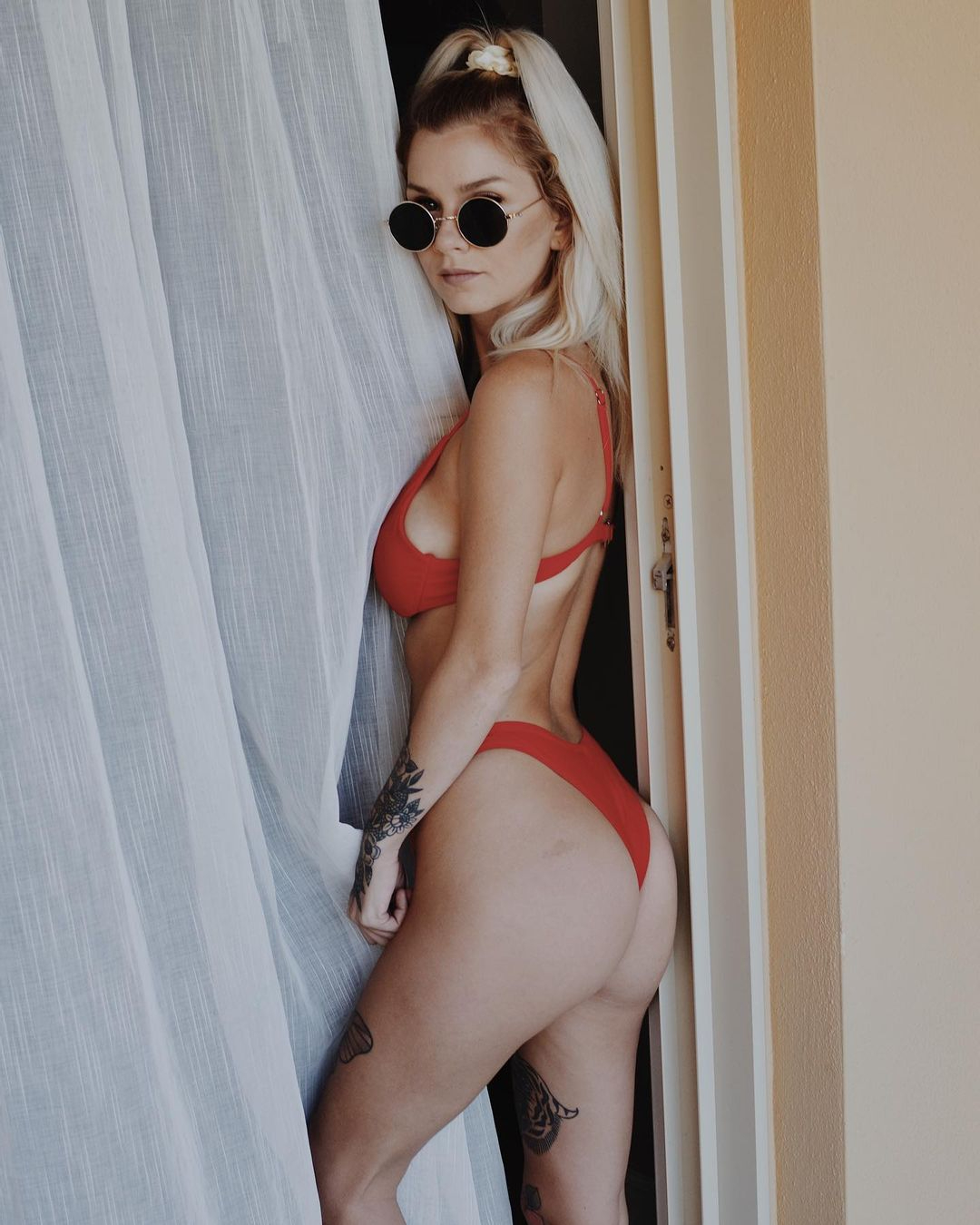 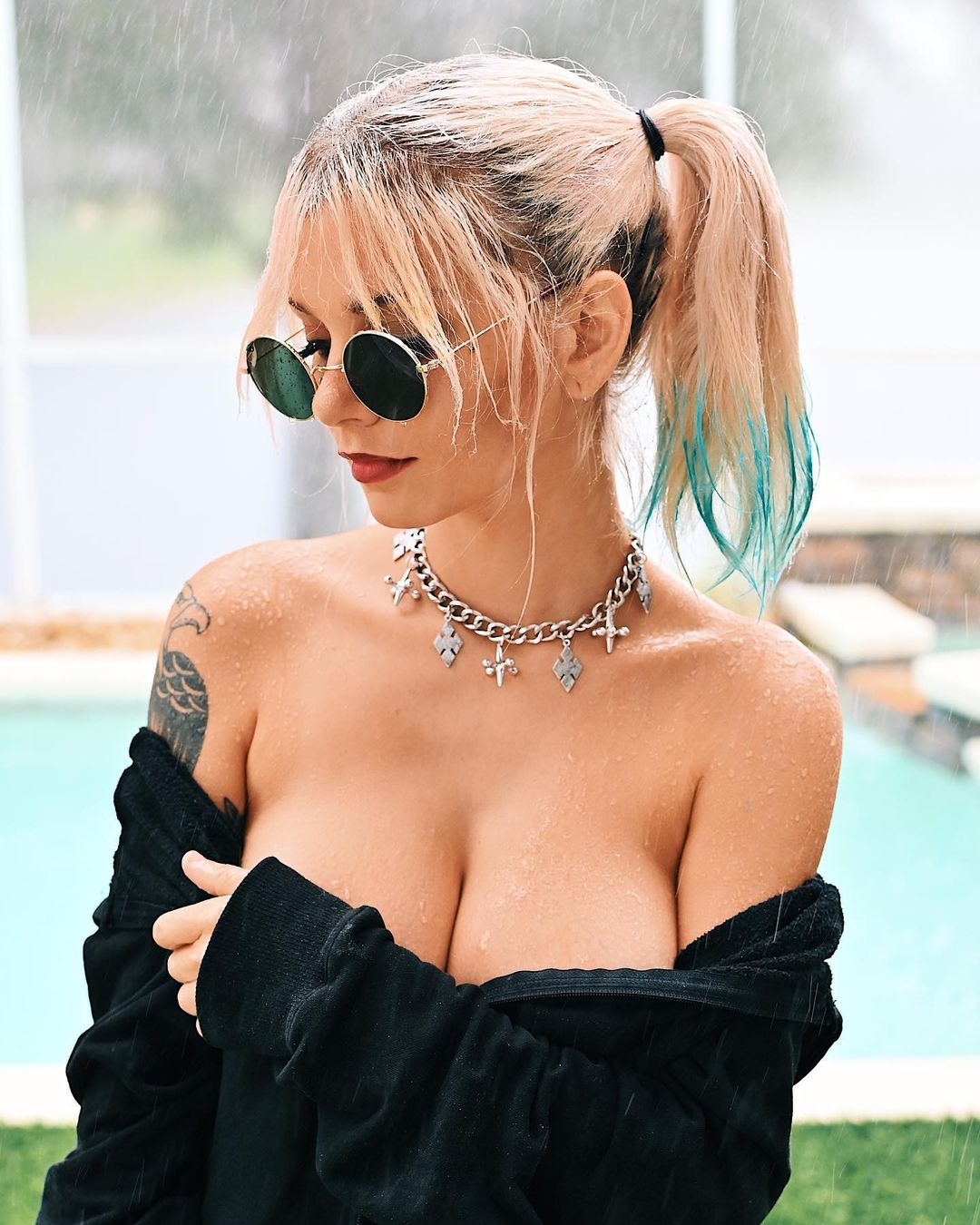 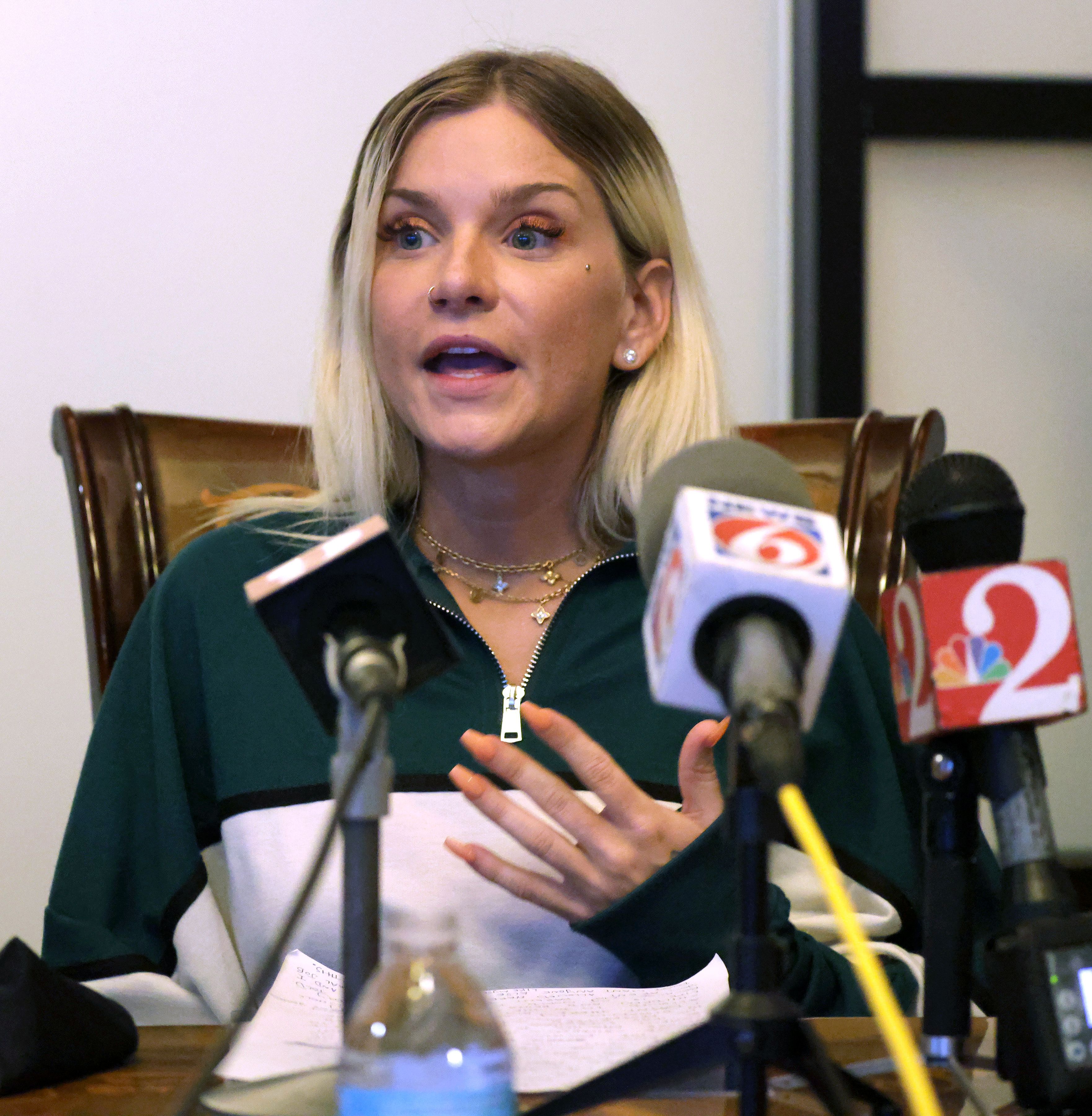 Tags: fans, Mom, only, Triece, Victoria
You may also like
Celebrities News