“I’m very disturbed about your personal comments about people. It’s not just one or two, I think you deleted a thousand tweets. And it wasn’t just about Republicans,” Kennedy said.

He added: “I mean, you called Sen. Sanders everything but an ignorant slut.”

Tanden fired back, “That is not — that is not true, Senator.”

Sen. Lindsey Graham (R-SC) could be heard joking into a hot mic, “I wouldn’t have said ignorant!”

Tanden said, “I feel terribly” about the attack tweets and that “I must have meant them, but I really regret them.”

Kennedy closed his remarks by clarifying, “I want the record to reflect that I did not call Sen. Sanders an ignorant slut.”

Sanders, a socialist independent from Vermont who caucuses with Democrats and chairs the Senate Budget Committee, which hosted the hearing, said, “I don’t know how I should take that, Sen. Kennedy.”

The senator previously has used the term to praise the civility of meetings between then-President Donald Trump and Senate Republicans and a meeting between Trump and North Korean dictator Kim Jong Un.

It was Tanden’s second confirmation hearing. She also apologized for her tweeting habits during a Tuesday appearance before the Senate Homeland Security and Governmental Affairs Committee.

Sen. Rob Portman (R-Ohio) reminded her Tuesday, “You wrote that Susan Collins is ‘the worst,’ that Tom Cotton is a fraud, that vampires have more heart than Ted Cruz, you called Leader McConnell ‘Moscow Mitch’ and Voldemort.”

If confirmed, Tanden will hold a powerful post to implement Biden’s policies across the federal bureaucracy. 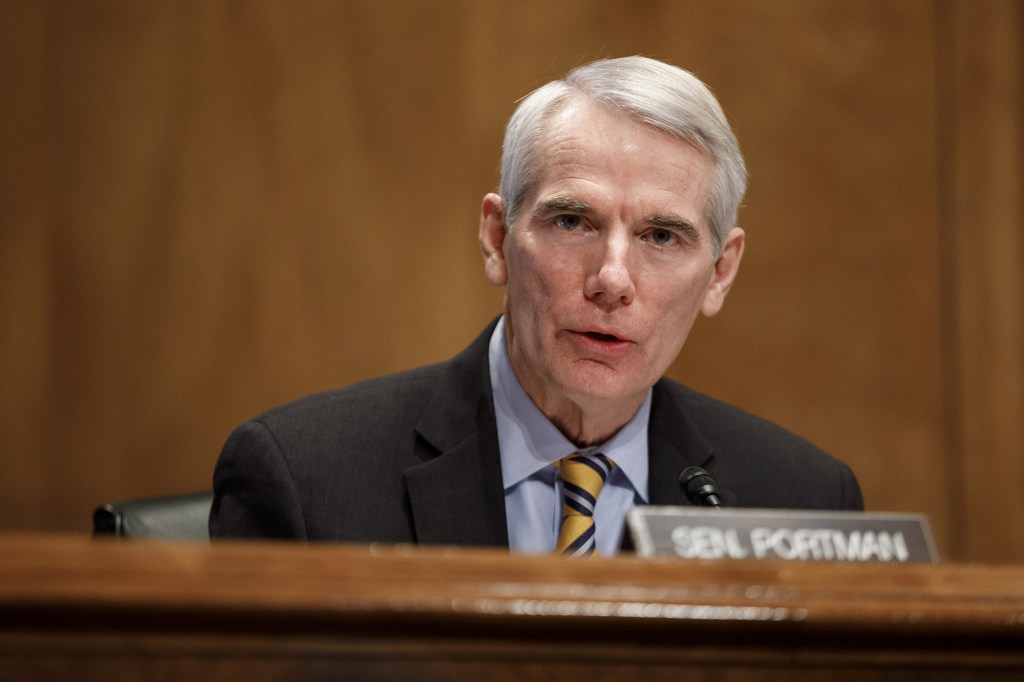 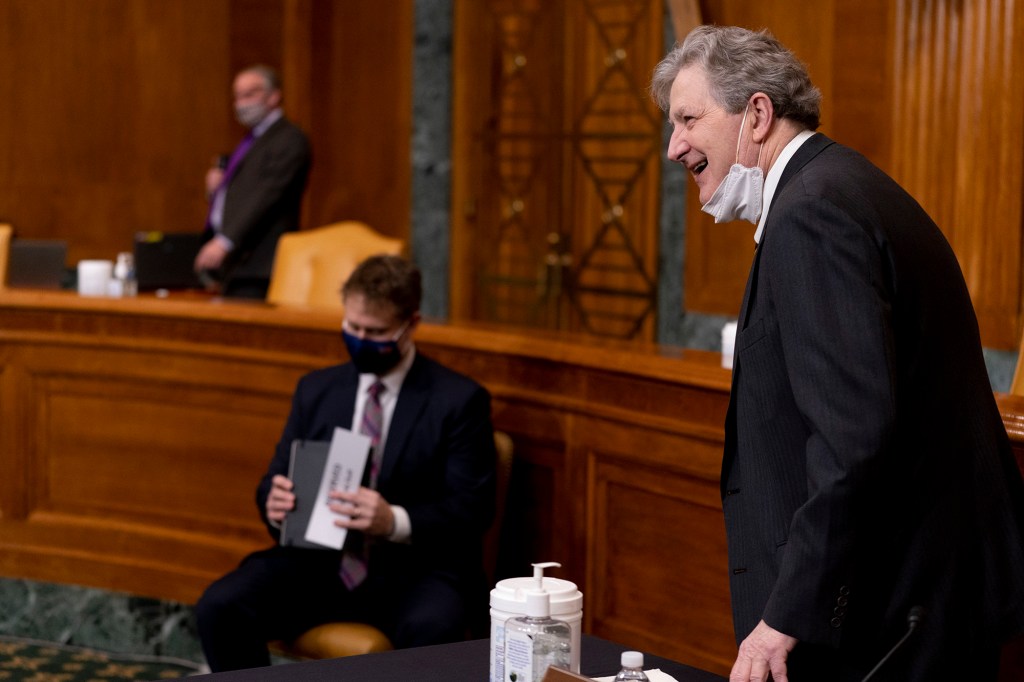 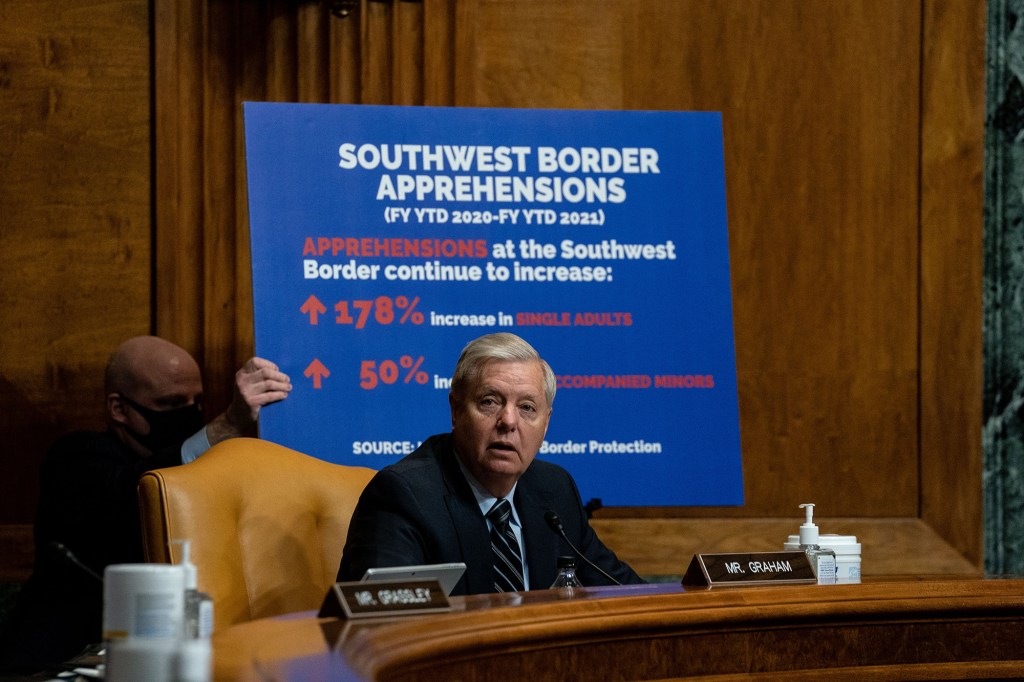