A TWISTED paedophile who abused 22 kids has begged to be chemically castrated so he can be freed.

Aaron Collis, 34, was caged in 2009 after committing sexual offences against children as young as 18-months-old. 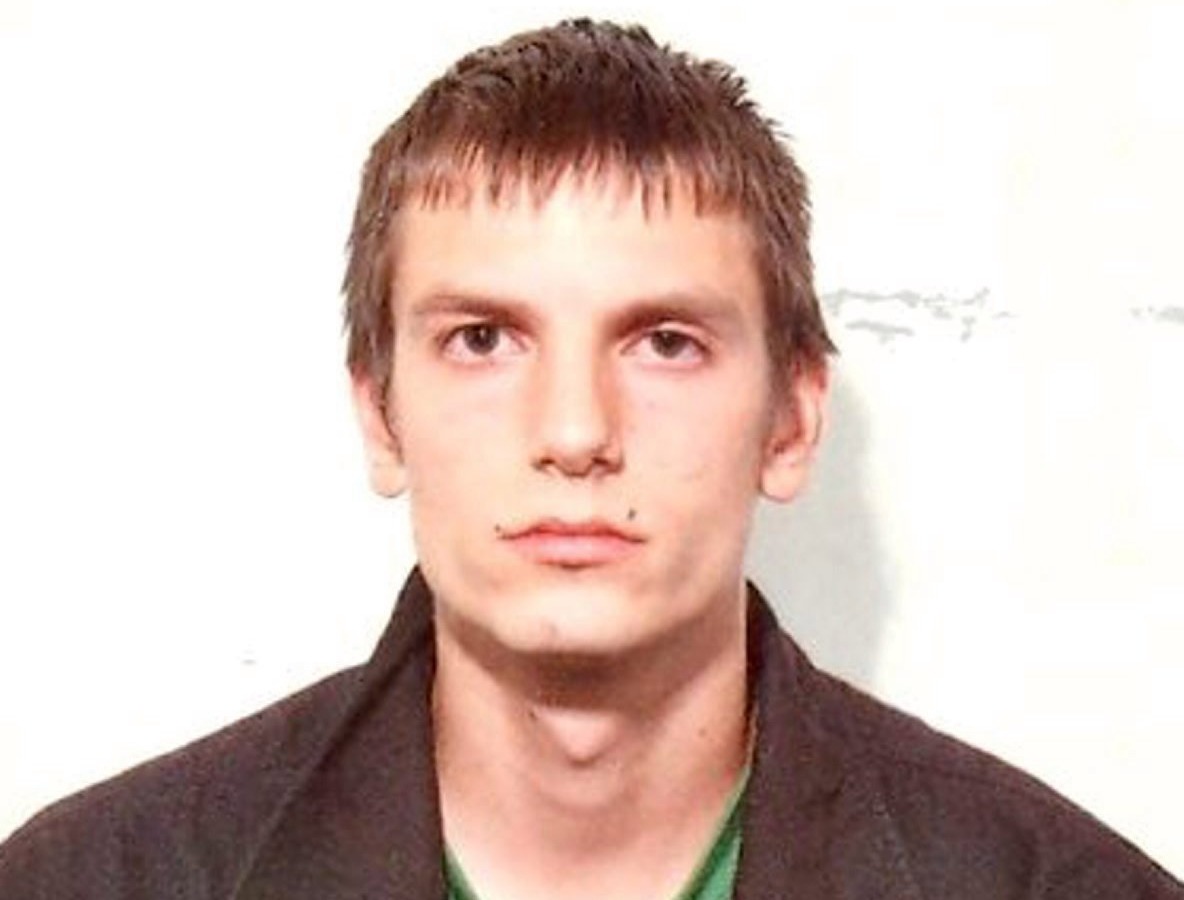 The former nursery worker believes the treatment is the only way he will be allowed out, reports the Mirror.

The controversial treatment costs at least £20,000 and lasts three to five years.

At a recent parole hearing, evil Collis was refused release and denied a move to an open prison.

In court papers he reportedly requested a review, stating: “The board… should have deferred the consideration of [Collis’s] case for medication to manage sexual arousal.”

However, officials said there was no evidence on how well the drug works to reduce sexual arousal.

In 2014, it was reported Collis, from Cambridge, first begged the authorities to allow him to be castrated. 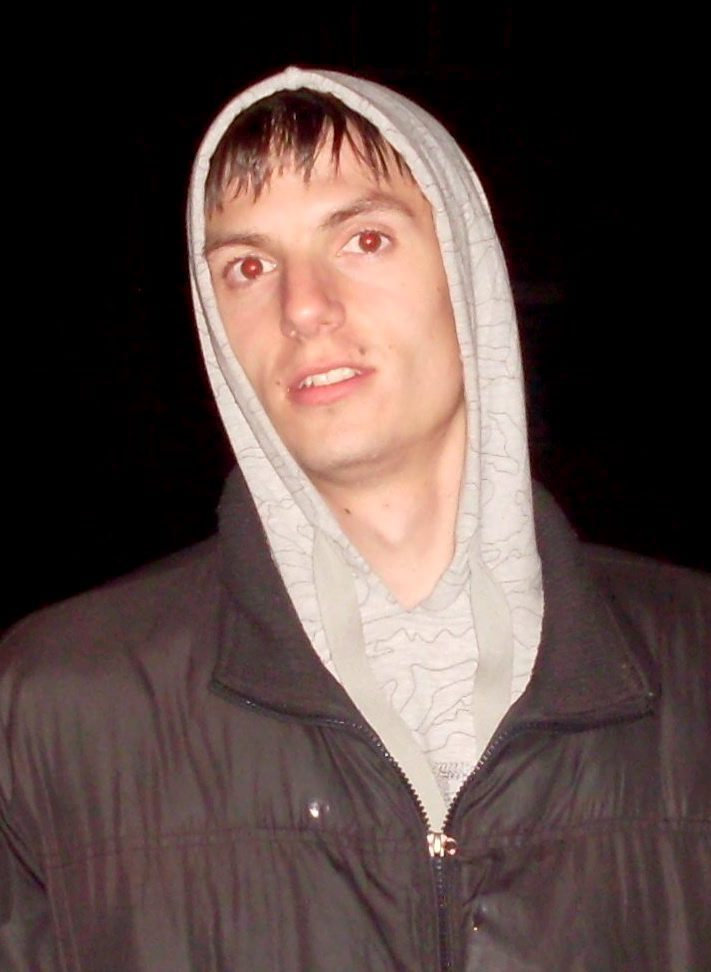 He had claimed the treatment – designed to reduce libido and sexual activity -would be the only thing that could stop him abusing children again.

The pervert claimed back then that prison rehabilitation and treatment programmes for sex offenders "won’t make a bit of difference."

In a letter to prisoner newspaper ‘Inside Time’ he wrote: "I am only speaking for myself because I know my own mind, I know my triggers and I know that the SOTP [Sex Offenders’ Treatment Programme] alone is simply not going to lower my risk."

Collis said he has spoken to medical experts but has not been successful, reported the Mail.

What is chemical castration?

Chemical castration involves the taking of hormones to suppress the production of testosterone – leading to a decreased sex drive.

It is intended for use on those with compulsive or impulsive urges to offend and those who have difficulty controlling their sexual arousal.

One of the drugs used –  leuprorelin- inhibits the typically high sex drives of paedophiles by limiting the production of testosterone.

But the manufacturers admit it is likely that "only small numbers of sex offenders will benefit from these treatments."

He added: "I thought they would jump at the chance to take away my sex drive, but I was very wrong.'

"They all seem to be trying to talk me out of it, telling me I’m young and it’s not necessary.

'Well, I’m sorry, but it’s my body and my messed up brain which is dangerous and this is my decision."

Chemical castration is not unheard of in Britain and in 2012 dozens of sex offenders volunteered to take drugs designed to stifle their libido during a pilot scheme at HMP Whatton in Notts.

The drug reduces their testosterone levels to that of a prepubescent boy for a three-month period however, after that, it starts to wear off.

In 2009 Cambridge crown court heard Collis used sweets to incite a toddler to engage in sexual activity and videoed some attacks.

Judge Gareth Hawkesworth said at the time: “These were evil and repulsive offences any right-minded member of society can barely comprehend.”

After seven years of jail time of his indeterminate sentence, Collis was sectioned under the Mental Health Act and moved to a secure hospital.

Tags: nursery, paedophile, who, worker
You may also like
Celebrities News