AN NHS worker has been struck off after ferrying heroin and crack cocaine for a county lines gang. 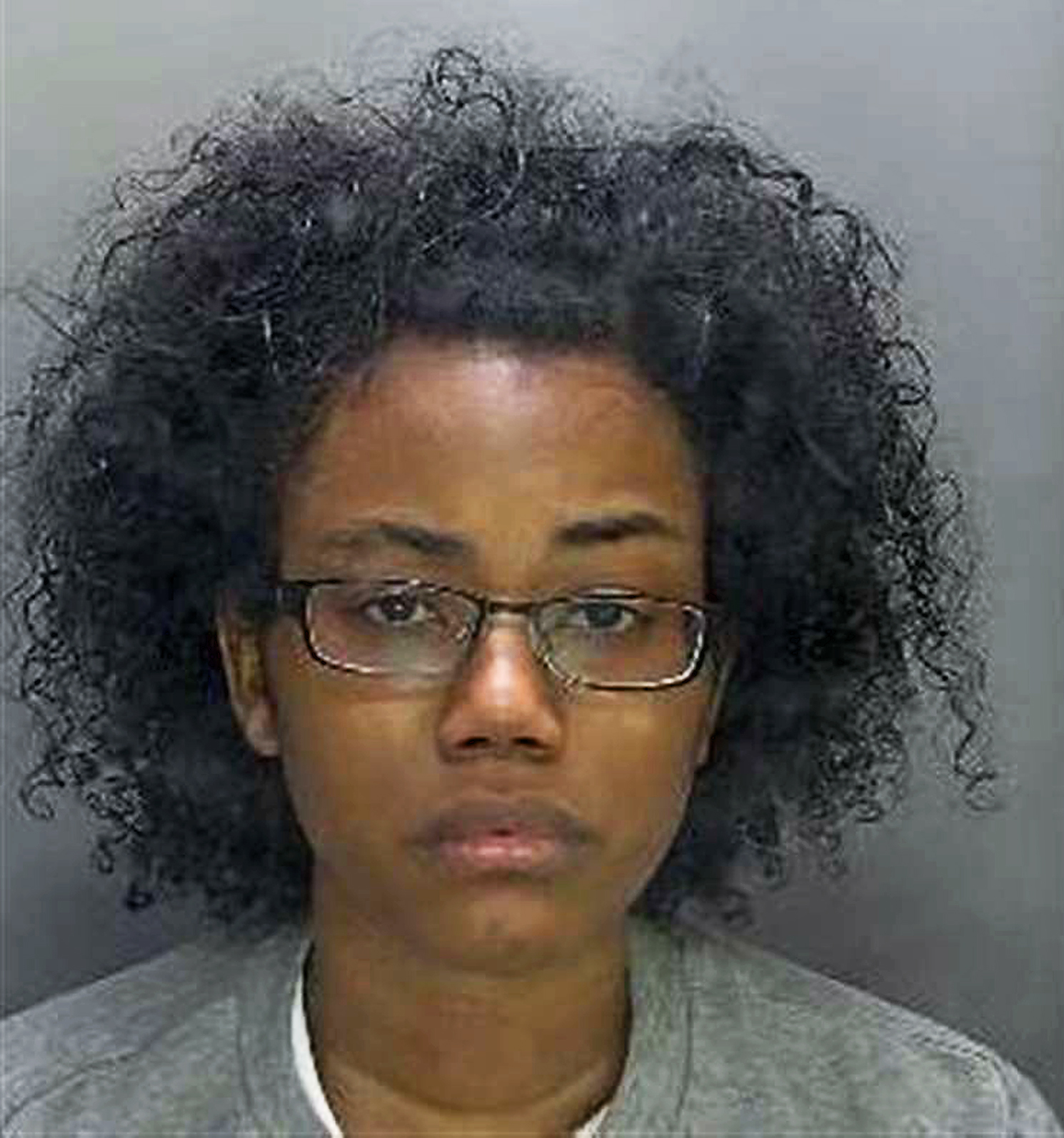 She denied knowledge of them, claiming she had driven from London to Cambridge to give someone a massage.

Investigators examined her two mobiles and discovered she had been in the area on two other recent occasions.

A Health & Care Professions Tribunal Service online hearing was told Jack had worked as an operating department practitioner, handling drugs as part of her role in assisting surgeons in theatre.

It has now ruled she is unfit to practice following her con­viction for possessing Class A drugs worth £1,800 with intent to supply.

She was jailed for 30 months in January last year.

Jack had been arrested in February 2019 after police spotted her waiting in her black Audi A4 outside a known drug users’ home in Cambridge.

She claimed someone must have put the drugs in her car.

The judge at her trial at Peterborough crown court said Jack’s motives were not clear but she acted as a courier for a county lines gang.

The operation sees drugs transported from one area to another to be sold. 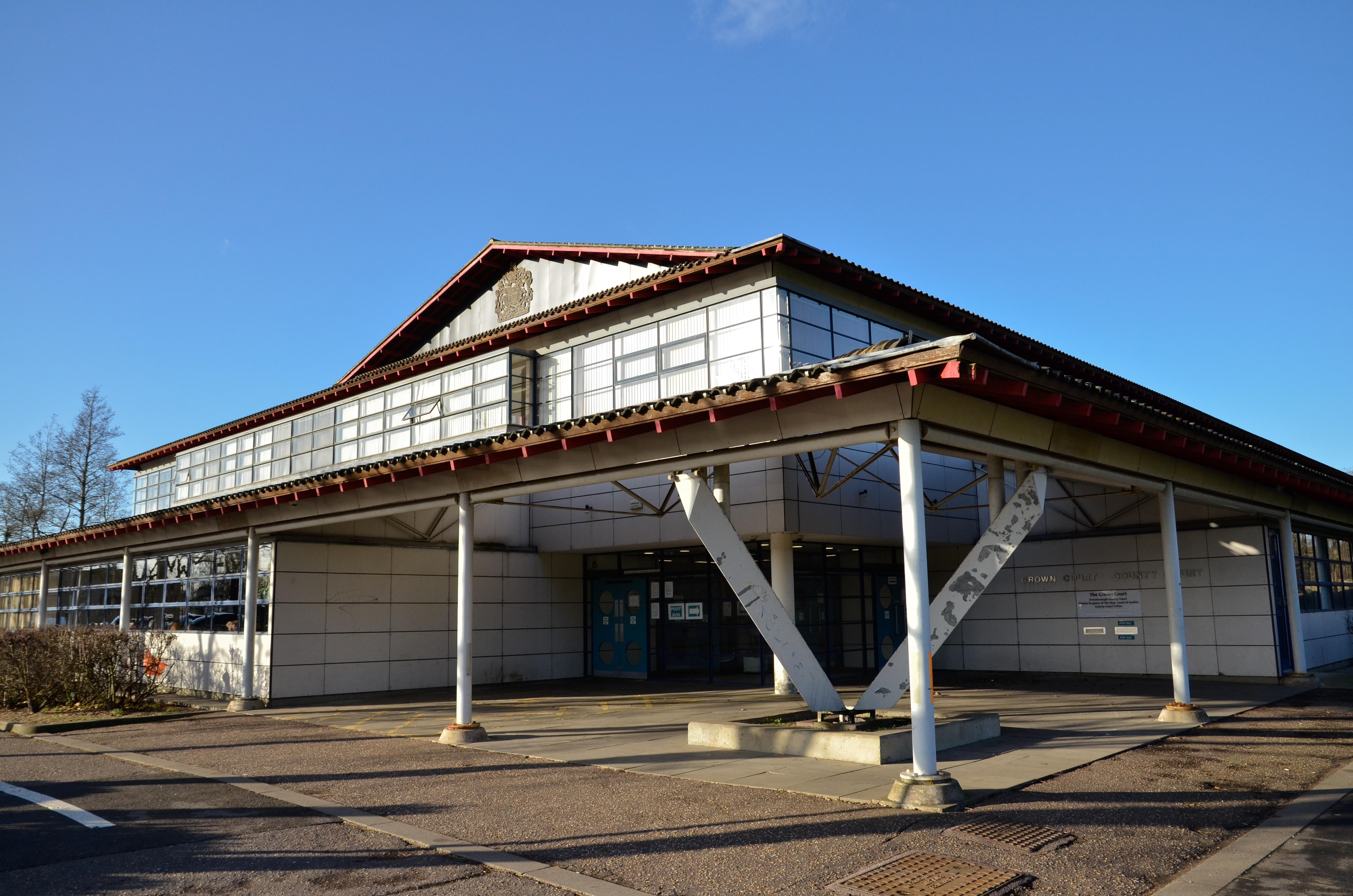 The court heard she moved drugs from London to a flat where the occupier was being “cuckooed” — when a gang takes over a vulnerable person’s home to use as a base.

Jack, of Oxford, told the tribunal she was sorry for becoming involved with people who “took advantage of her” when she lived in London, and “would love to be able to return to NHS work”.

But the tribunal panel said Jack “seriously underestimated the impact of her conviction”.

Tags: after, ferryi, NHS, sacked, worker
You may also like
Celebrities News