Just 388 million journeys were made in the 12 months to the end of March as the coronavirus pandemic saw demand for travel collapse, regulator Office of Rail and Road (ORR) said.

That’s less than a quarter of the 1.7 billion passenger train trips made during the previous year, and is the lowest ever figure in records dating back to 1872.

The period between April and June 2020, as the nation endured its first lockdown, saw the lowest demand for train travel, with just 35 million journeys made.

After coronavirus restrictions eased, 133 million journeys were made in the following three months, and 139 million between October and December 2020. 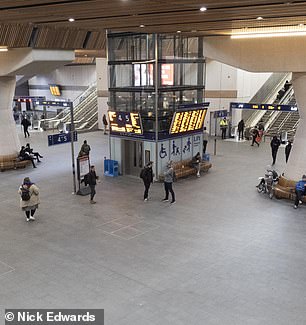 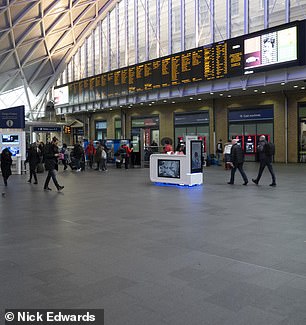 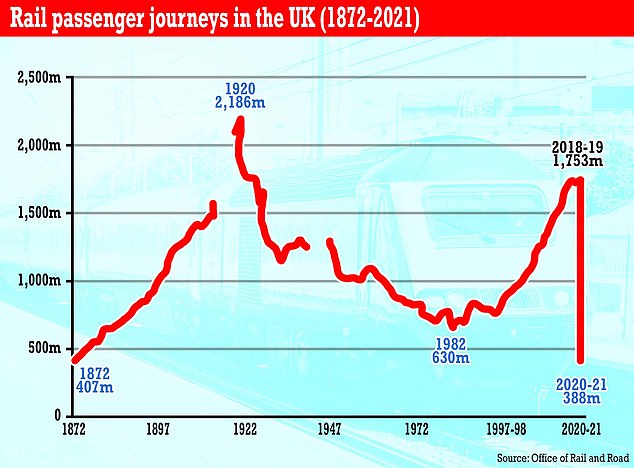 Those at the Office of Rail and Road say the Covid-19 pandemic is entirely to blame for the decimated demand for passenger rail travel in the last 12 months.

Despite figures picking up in the summer and early autumn of 2020, the reintroduction of strict measures to curb Covid-19 transmission saw passenger numbers fall again in the latter quarter of the year.

The imposition of another national lockdown in November led to just 80 million journeys being made in the first three months of 2021.

ORR director of planning and performance Graham Richards said: ‘This unprecedented fall in passenger numbers, the lowest annual fall since the time series began, has clearly had an impact on both rail usage and ticketing revenue.

‘Despite this, recent estimates published by the Department for Transport show that rail usage has recovered to around 45% of pre-Covid levels by the end of May 2021.’

He added that the regulator ‘continues to work closely to support industry and help passengers back on to the railway safely’.

Analysing data from when records began in 1872 must be considered alongside the context that the mainline network was built by that date and services were still operated by steam trains.

Railway historian Christian Wolmar said it was ‘not an integrated network’, meaning journey times were much longer.

A trip between London and Edinburgh took around eight or nine hours compared with as little as four hours and 20 minutes today. 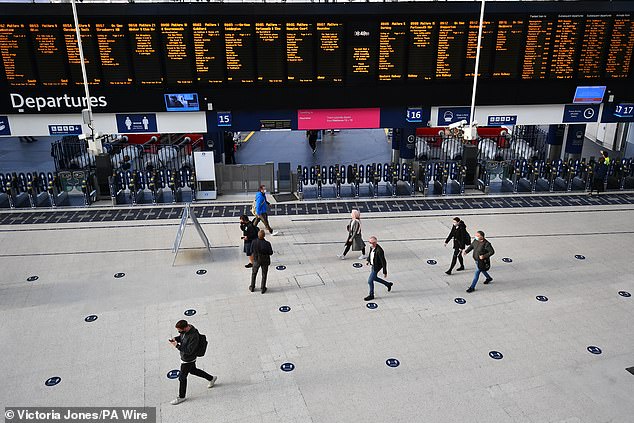 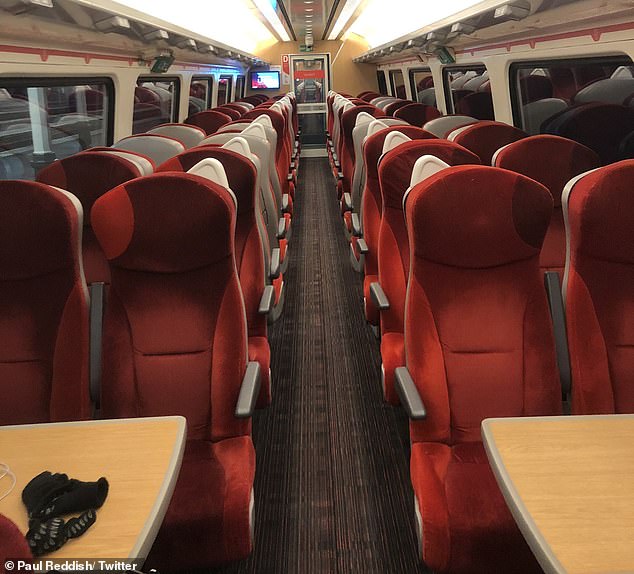 Passengers shared their pictures of empty trains, this one from Edinburgh to King’s Cross, at the start of the Covid-19 pandemic in 2020

Robert Nisbet, director of nations and regions at industry body the Rail Delivery Group, commented: ‘Despite plummeting passenger numbers during the last year, Britain’s trains have helped to keep key workers and people who cannot work from home on the move throughout the pandemic.

‘As restrictions are lifted, the rail industry, through our safer travel pledge, will welcome more people back to train travel and help to support the country’s economic recovery.’

Mr Wolmar called for ‘a campaign that sells the railway to the public’ to boost journey numbers.

He said: ‘Far too much energy is going into sanitising handles and all that, rather than trying to reassure people that actually with the ventilation you have on railways, air conditioning and so on, it’s very safe.

‘There needs to be a big marketing campaign. That needs to include fare offers.

‘Instead of putting the fares up – which is what happened in March – the fares need to come down both across the board but also there needs to be lots of good offers (such as) two for one, get the family on free.’