A NAZI death squad member whose unit reportedly killed TWO MILLION people has died at the age of 97 – without facing justice.

Helmut Oberlander passed away "surrounded by loved ones" at his home in Ontario, Canada, his family said. 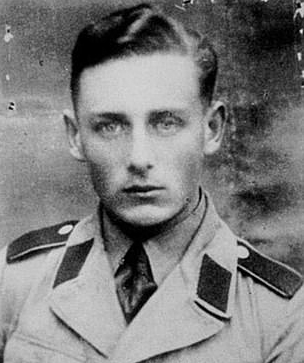 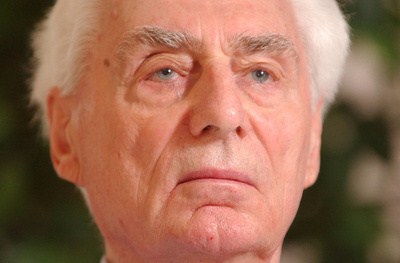 The former Nazi died as he faced being deported back to Germany after failing to disclose his gruesome past to Canadian officials.

The Ukraine-born ex-Nazi interpreter faced an admissibility hearing in front of the Immigration and Refugee Board of Canada earlier this month.

He moved to Canada back in 1954 and became a citizen six years later – but the government claimed he emigrated under false pretences.

Oberlander said he was conscripted into his role in the Einsatzkommando 10a unit as a teenager under the threat of death.

But he insisted he had never participated in any killings during his enrollment from 1941 to 1943.

Oberlander's family earlier demanded that he should be regarded as a former child soldier as he was "forcibly conscripted" at the age of 17.

His death squad, described as a "mobile killing unit" by a Canadian judge, were responsible for the horrific slaughter of over two million people, most of them Jews, according to the National Post.

Other reports list various numbers of victims, with some claiming the unit killed as little as 40,000 people during World War II.

Oberlander was not accused of taking part in any executions, yet he was listed on the Simon Wiesenthal Center's list of most-wanted Nazi war criminals.

His new life in Canada was embroiled by a decade's long legal battle with authorities over his citizenship.

He was among one of the first targeted by a war crimes unit set up by the federal government in the 1990s.

But due to the time that had passed and the difficulty of gaining criminal convictions, authorities decided to deport Oberlander.

He was stripped of his Canadian citizenship in 2001, 2007, and 2012 – decisions that were each overturned by the courts.

But again in June 2017, his Nazi past again came back to haunt him and the federal government revoked his citizenship for the fourth time.

The Supreme Court of Canada refused to hear Oberlander's appeal in 2019 and accepted that he had fraudulently entered the country after the war.

They found he had "significantly misrepresented his wartime activities to Canadian immigration and citizenship officials when he applied to enter Canada."

But his family were keen to fight deportation proceedings so that he could die in Canada and be buried with his wife Margaret.

His lawyer recently asked the board for an adjournment of the 97-year-old's most recent deportation hearing due to his ailing health.

Ronald Poulton previously told the courts Oberlander was not expected to survive much beyond the summer.

He passed away as the government was finalising his deportation case.