Sources told the Washington Post that only media and security personnel will be allowed on the lawns where huge crows traditionally watch the new president taking his oath of office. 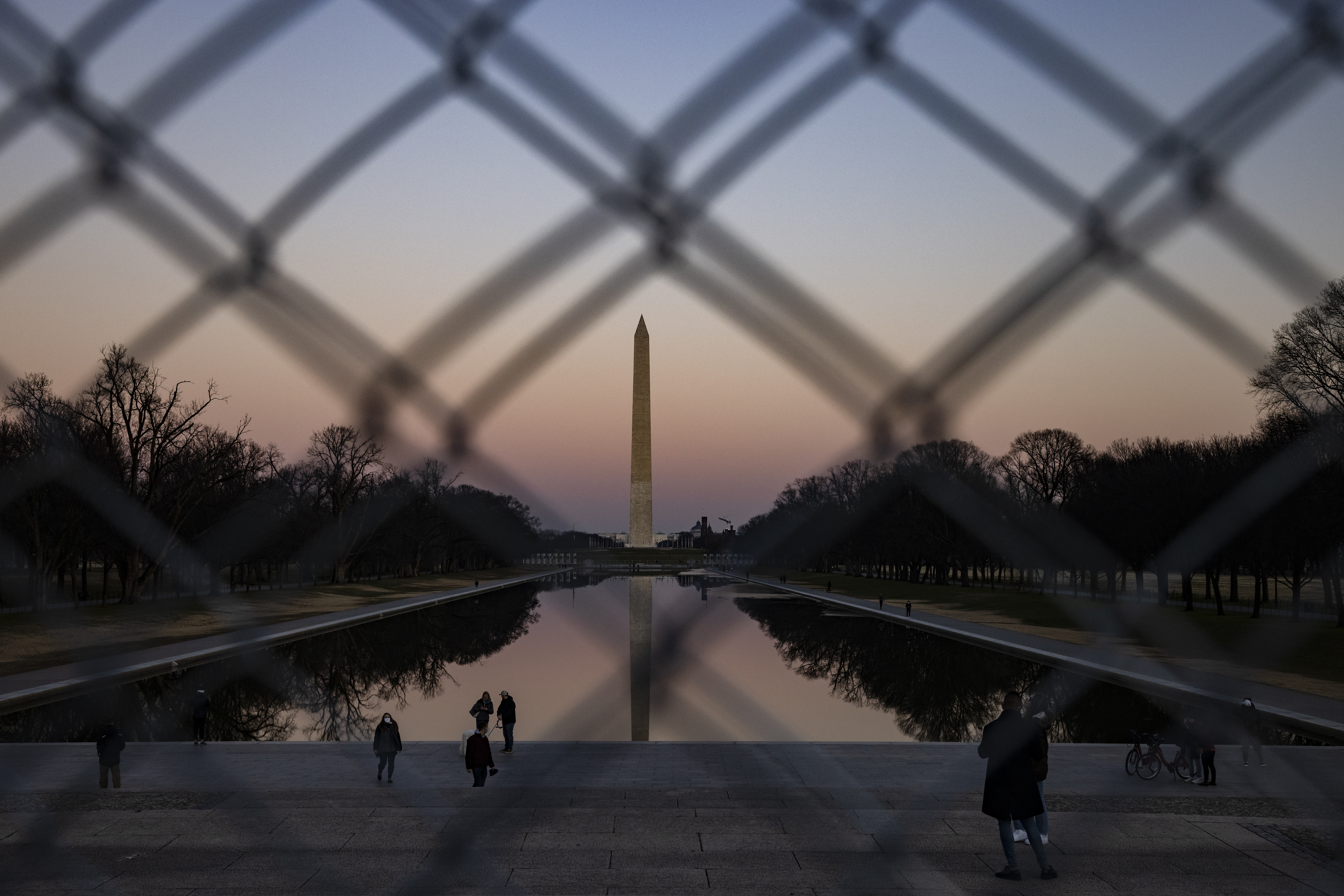 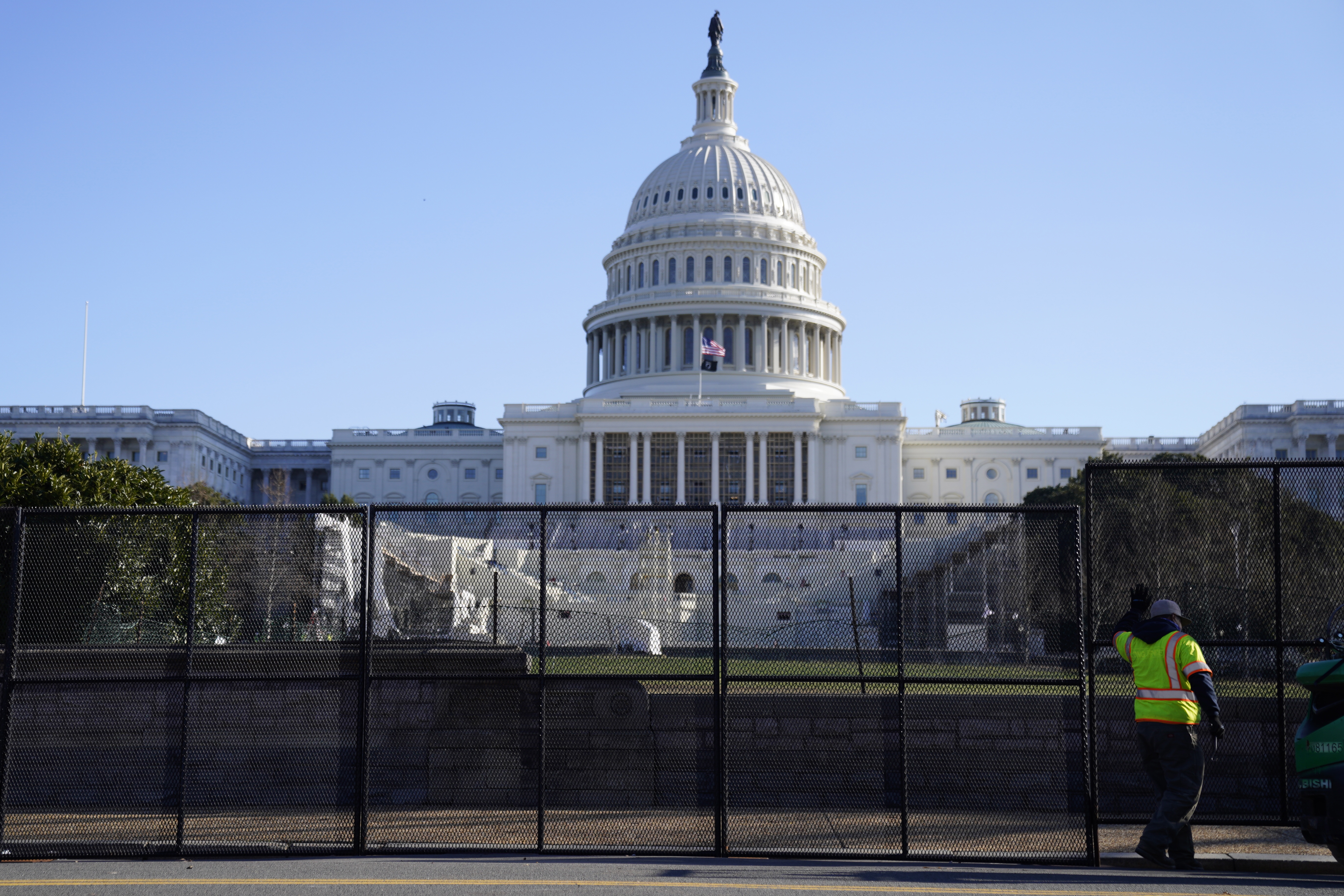 More than 20,000 National Guard troops are being deployed in Washington DC to guard against feared extremist attacks following the Capitol riot last week.

The Secret Service has warned of "mass armed protests" leading up to the inauguration on January 20.

And security officials are said to be preparing for the threat of homemade IED bombs targeting the ceremony.

A huge security operation has swung into action to protect the Capitol including new anti-climb fences and ranks of extra police. 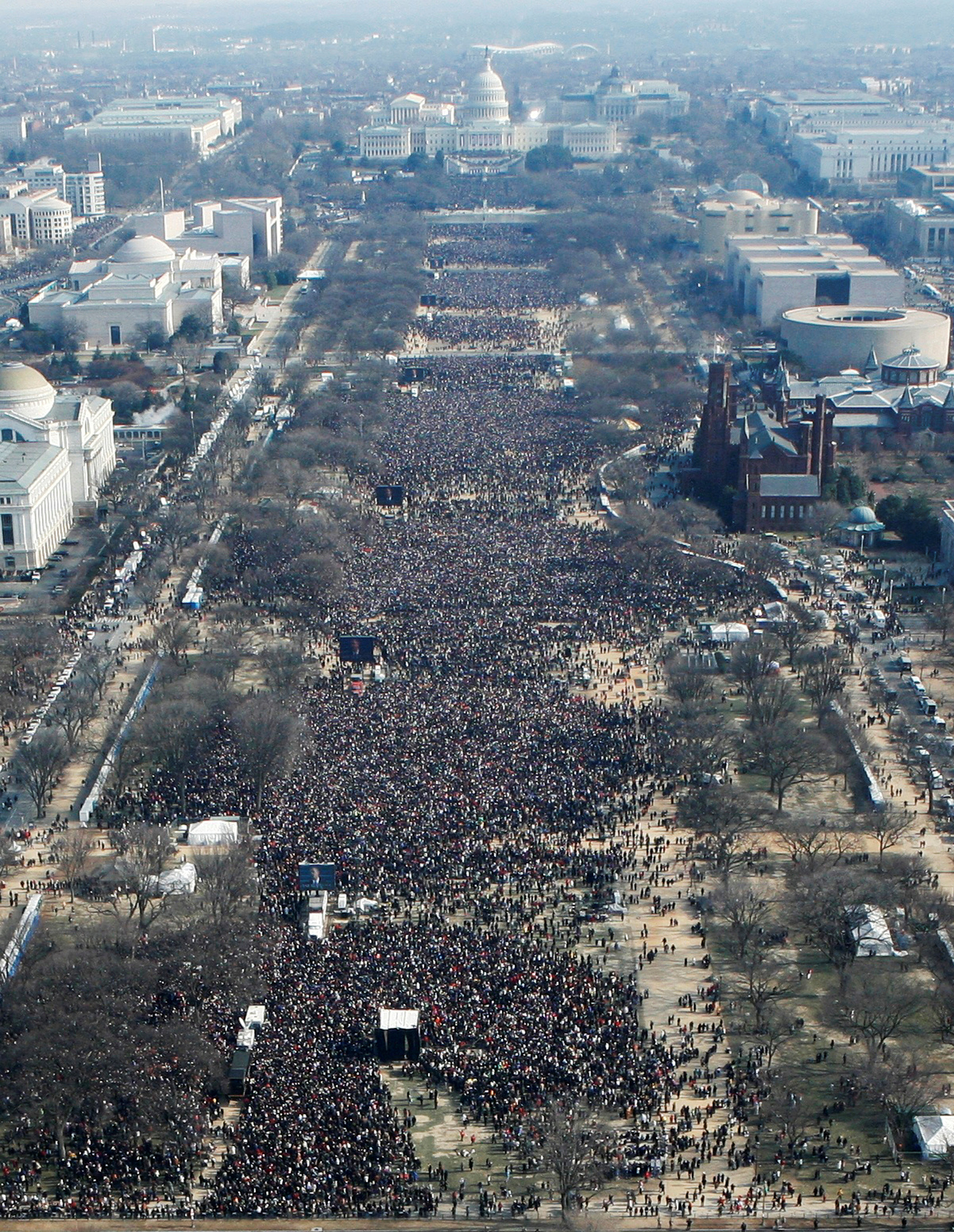 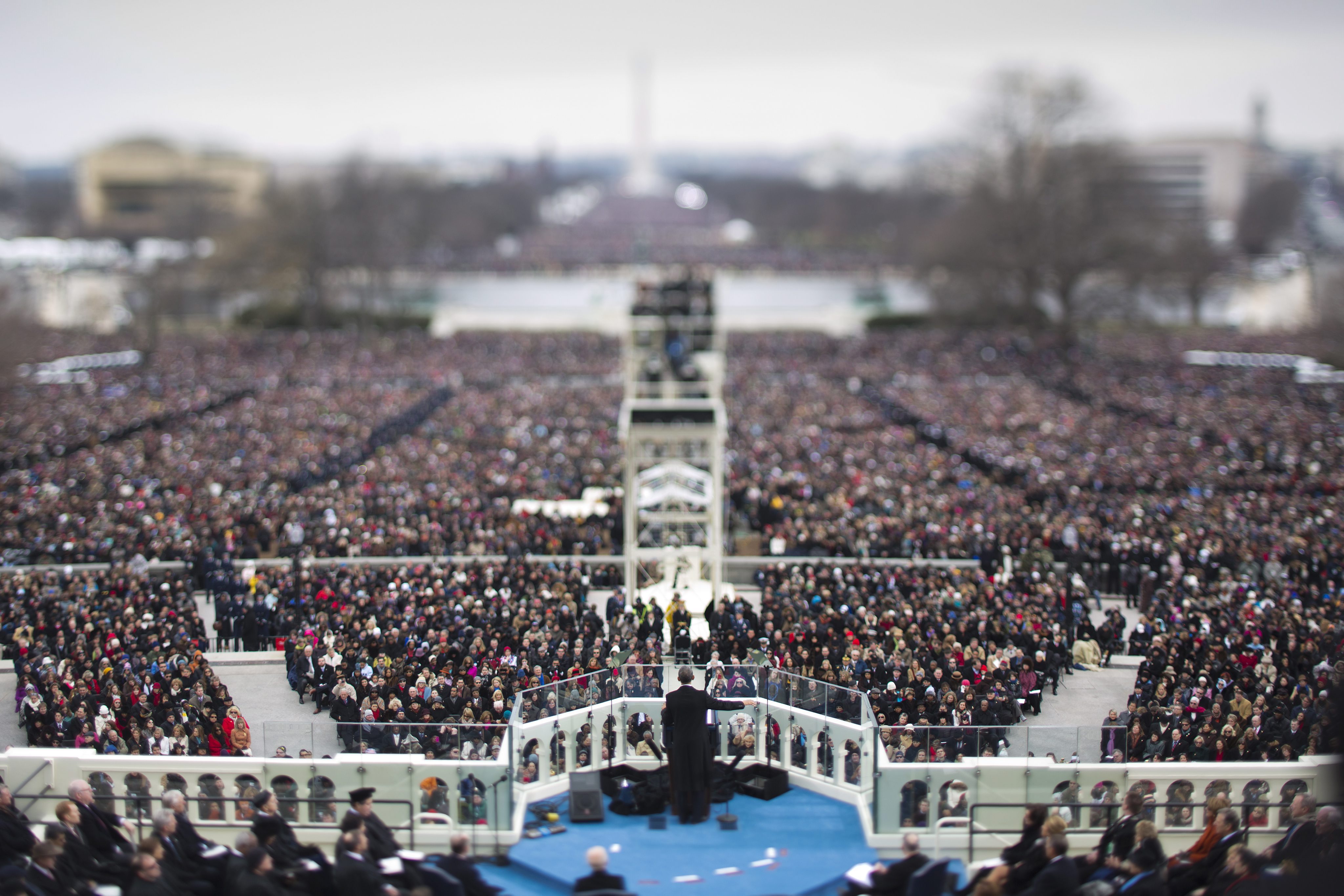 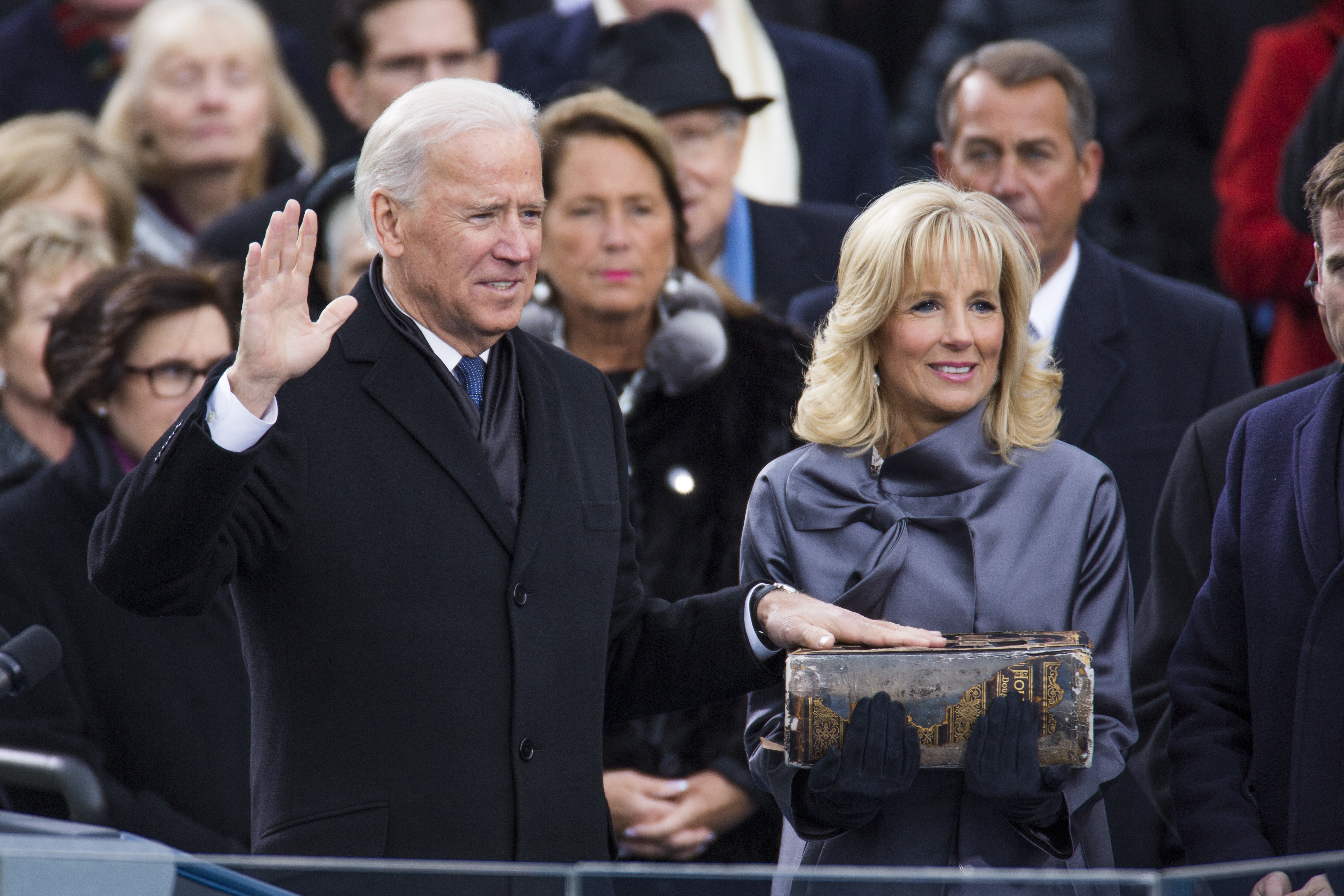 Yesterday 3,000 National Guard soldiers were guarding Congress as the House voted to impeach Donald Trump for a second time.

Washington officials have set up a downtown security zone and warned the public to avoid the area.

One official told the Post: “That means no one will be able to get into the Mall.

Thirteen Metro stations in the downtown zone will be closed on inauguration day and bus route will be diverted.

Airbnb has cancelled all bookings in the city over fears right-wing extremists are planning further violence.

In past years huge crowds have massed on the National Mall to witness presidential inaugurations.

Four years ago Donald Trump falsley claimed his ceremony was watched by the biggest crowd ever.

He furiously attacked media reports pointing out his crowd was much smaller than the gathering for Barack Obama in 2009 and 2013. 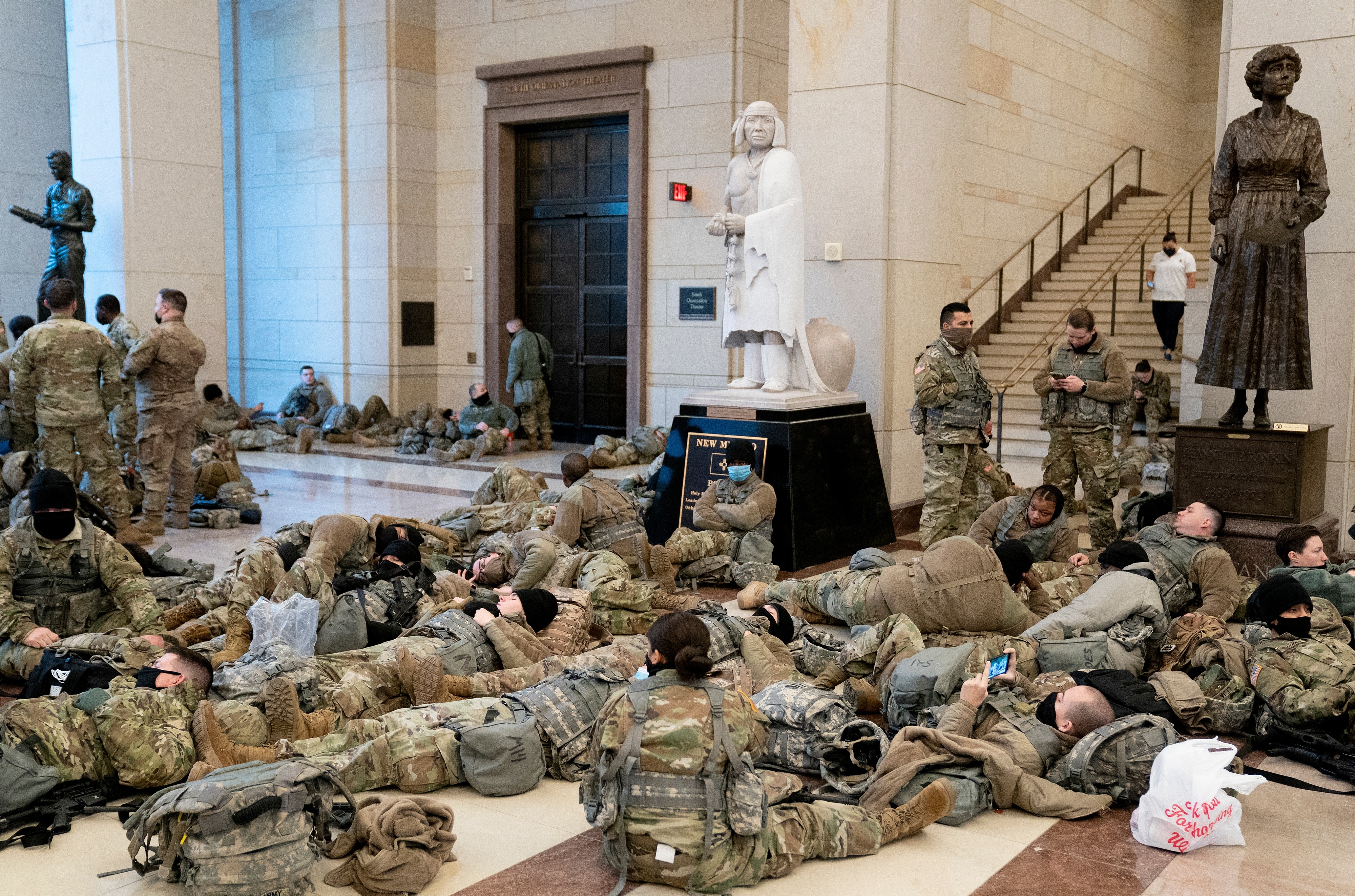 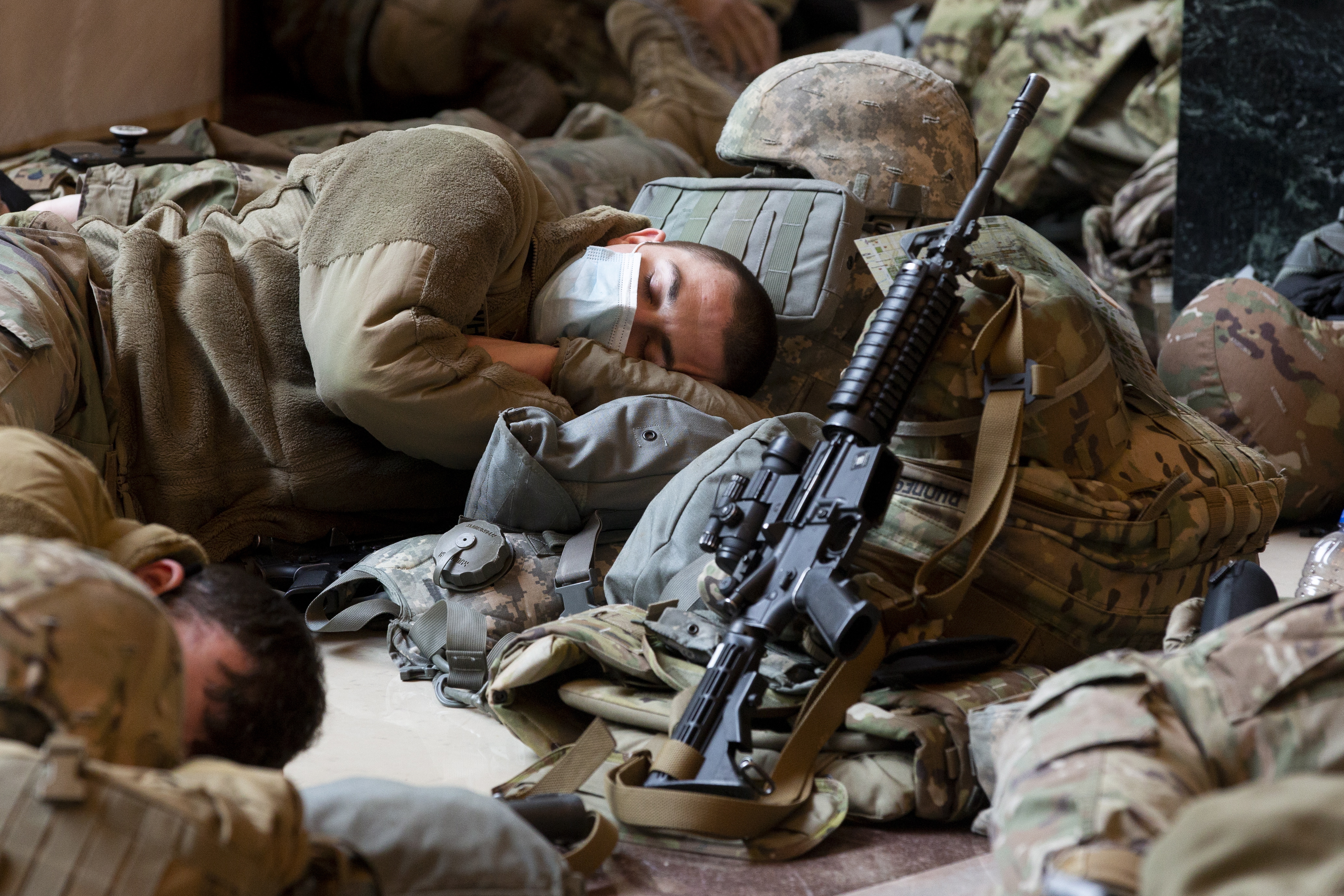 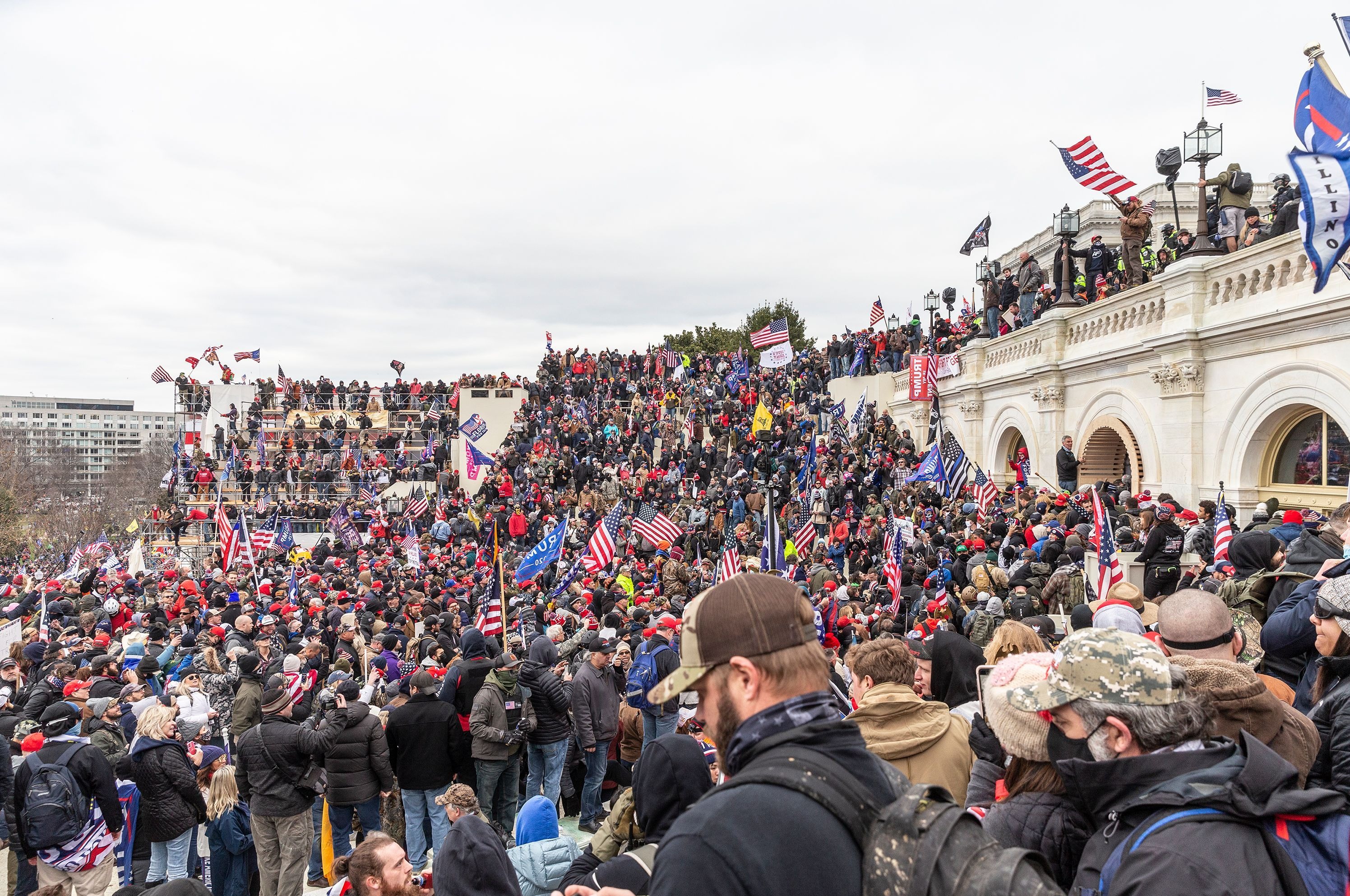 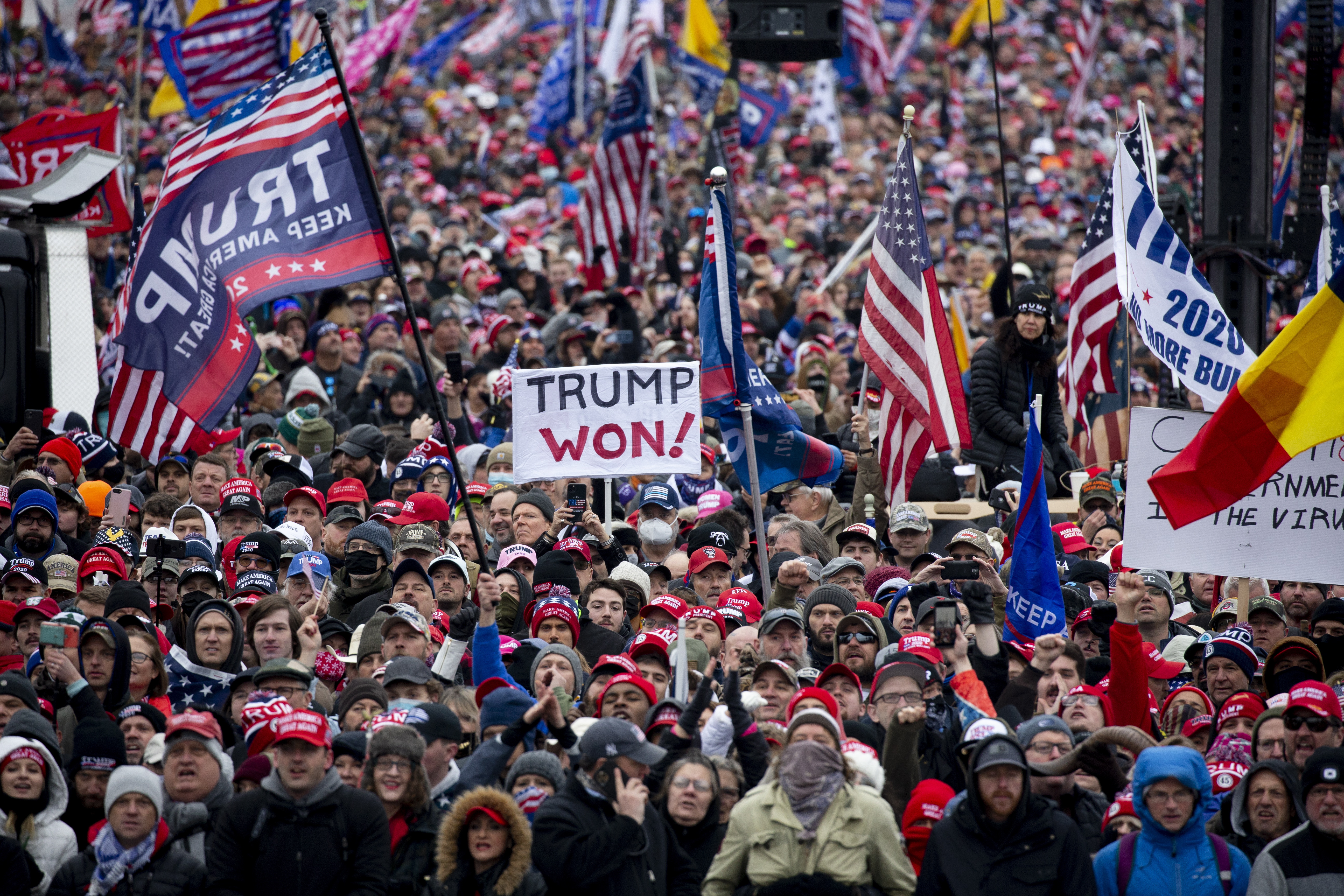 Tags: Do!, Mall, National, shut, to
You may also like
Celebrities News