AN ADVENTUROUS tourist has mysteriously vanished during a solo bike ride in Australia after sending a message to his mum saying he loves "facing the unknown."

The 32-year-old Canadian – named only in reports as Layton – posted the cryptic note just before setting off on a 200-mile trek across Victoria last week. 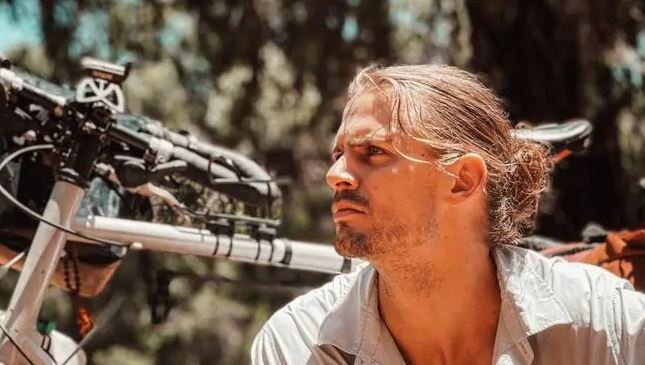 He reportedly moved to Australia from his home country around a month ago and has most recently been staying in the town of Marysville in the Yarra Valley, east of Melbourne.

The film maker had planned to ride his well-equipped bike to Omeo – around 200 miles away -and was last heard from on social media six days ago, reports News.com.

Then, Layton had taken to Instagram to pen his heartfelt message to his mother alongside a photo of him crouching down next to his bike.

“Dear mum, I’ve been thinking about how you say I always push myself too hard. I tried to accept this but I can’t," he wrote.

“I feel like I need the challenge and the rush I get when I face the unknown.”

He then told how locals thought he was crazy to head out alone revealing “nobody here” thinks one man on a bike is capable of the mountain crossing without veering off the trail. 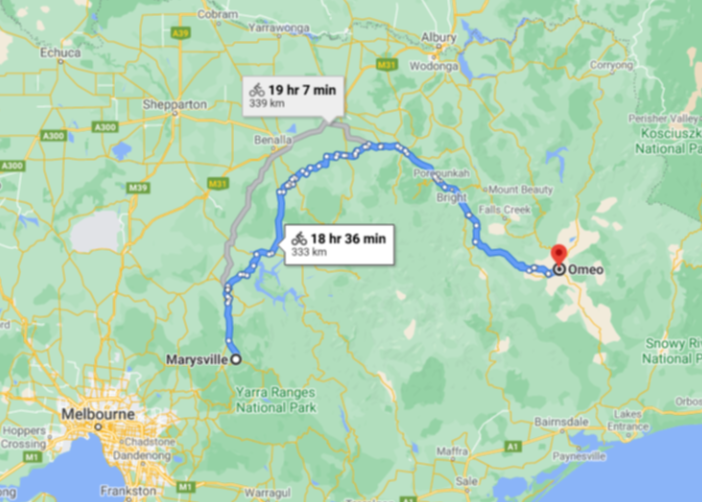 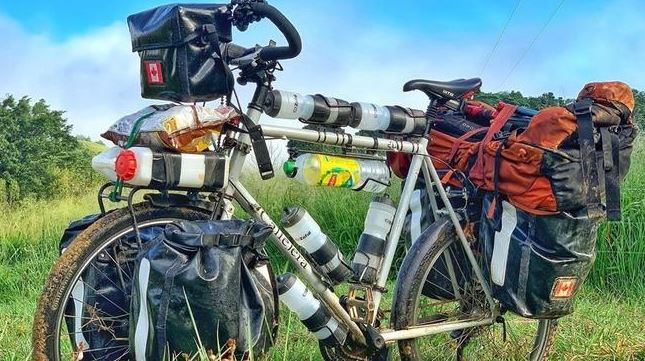 "They say that crossing requires three pack horses per traveller just to carry the supplies," he added.

“I won’t say goodbye because I know I can do it but I’m warning you now that I will be gone for a while. I have to find my limit.”

He then said his next challenge would be a 3,000 mile journey from the bottom of the vast country to the very top.

“I want to be like Neil Armstrong when he made his first step on the moon, you know what I mean?,” he wrote.

On his social media page, Layton describes himself as a “bike touring filmmaker”.

Police say he is 6ft 4ins tall with long blonde and brown hair, which is often tied in a bun.

When last seen, he was wearing a tan coloured long-sleeve shirt and it is thought he was carrying a white and orange back pack.

Layton’s bike is white and is kitted out with survival gear, a Canadian flag on the front and the words ‘Calle Jera’ written on the frame.

Tags: as, Mystery, on, tourist, vanishes
You may also like
Celebrities News