POLICE are trying to track down the family of a teenager who was hit by a car on Sunday.

The identity of the girl remains unknown after she was involved in a car collision in Essex at around 6.45 last night. 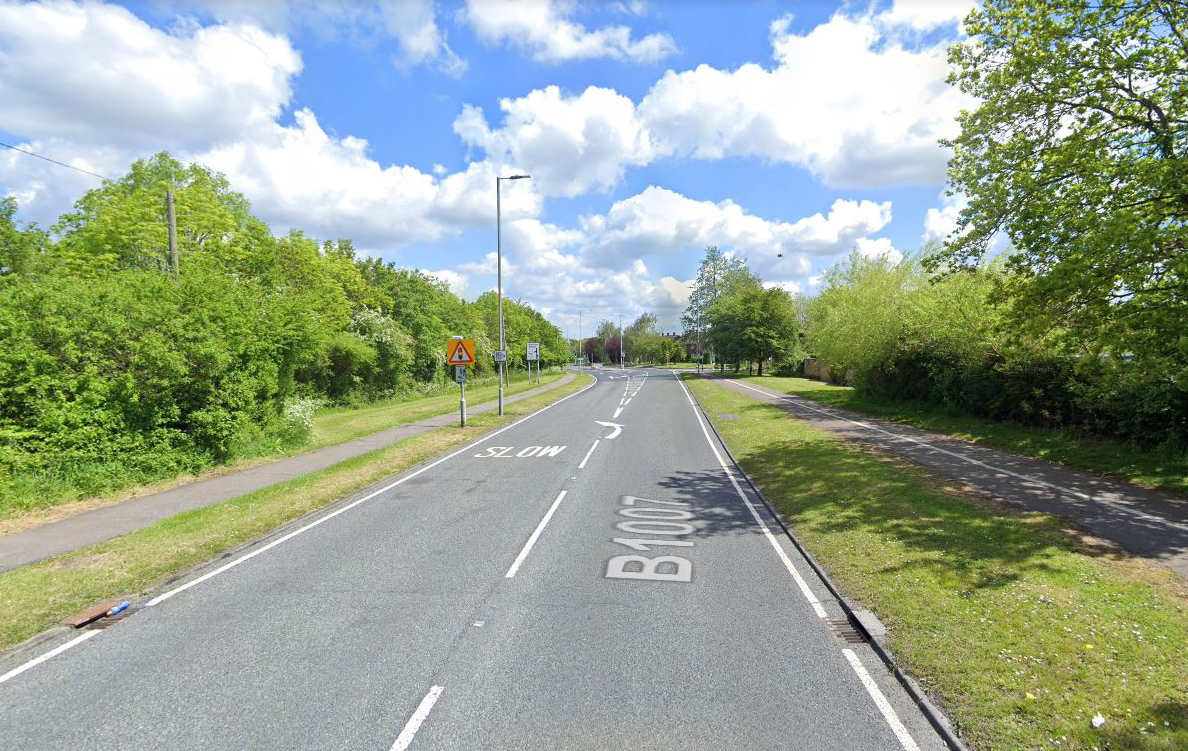 She was taken to hospital after the crash in Staneway, Laindon, but her injuries remain unknown at this time.

According to investigators, she was found with a skateboard.

Essex Police have shared appeals on their social accounts for any information about the girl in order to inform her family about the accident.

On Facebook, police said: "We were called to a collision in Staneway, Laindon, at 6.45pm this evening.

"Despite many attempts – and exploring all avenues – we have not been able to ascertain her identity and it is now a force priority to locate her family."

The teenager was wearing a black puffer jacket with fur, tracksuit bottoms with "Madrid" written on the sides and a pair of orange Nike Air trainers.

Most read in THE SUN

Her skateboard had a "No Fear" logo on the top of the board and underneath was multi-coloured with white wheels.

If anyone recognises the description of the girl, they are to immediately call Essex Police on 101 and cite 996 of today, October 24.