A FURIOUS mum blasted Asda after a delivery man handed cigarettes to her 13-year-old daughter – after she cancelled her order at the last minute.

Madison Doctor, 32, alerted the supermarket after she was rushed to hospital by ambulance on December 12, 2021. 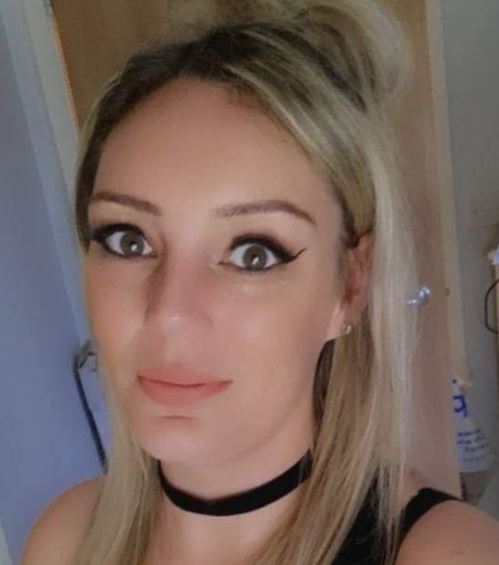 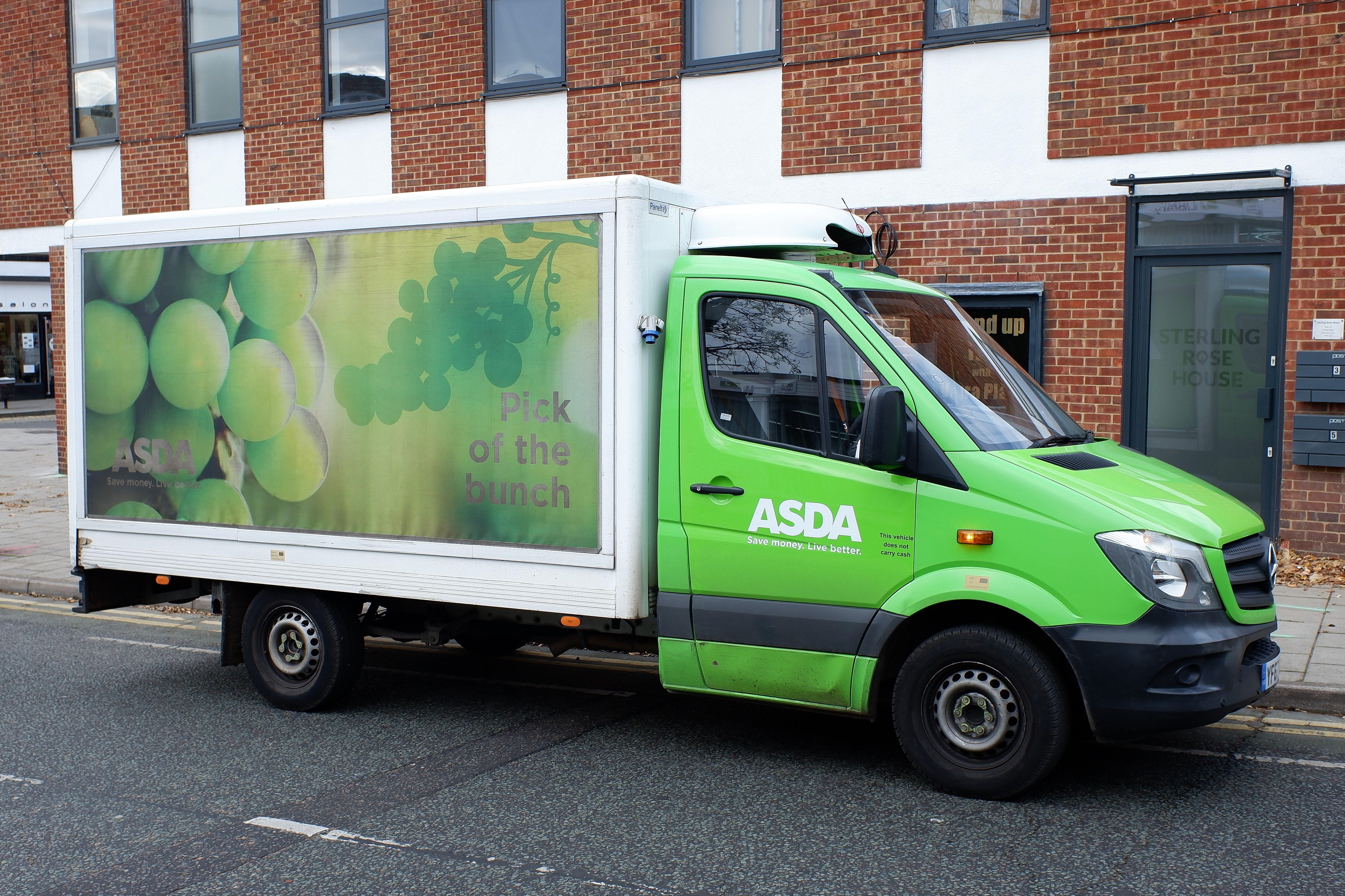 Her teenage daughter, who was waiting at home for her dad to pick her up, then opened the door to a delivery driver.

Among the unwanted groceries were two cartons of cigarettes.

Madison, of Matson in Gloucestershire, said the youngster felt "obliged" to accept the order.

She told GloucestershireLive: “I was in the ambulance and I had to cancel the order because I knew I was going to be admitted into the hospital. I was in for four days in the end. 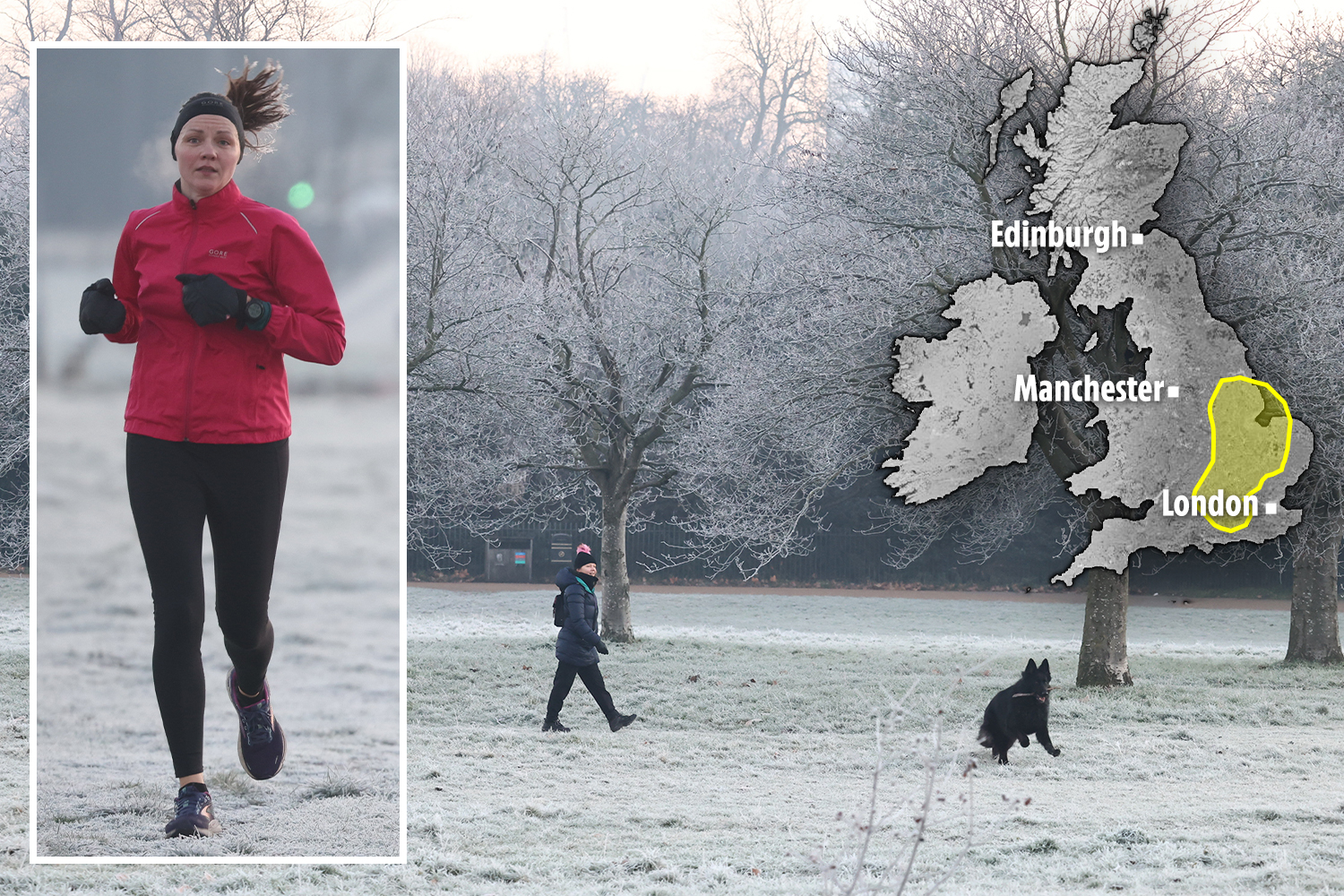 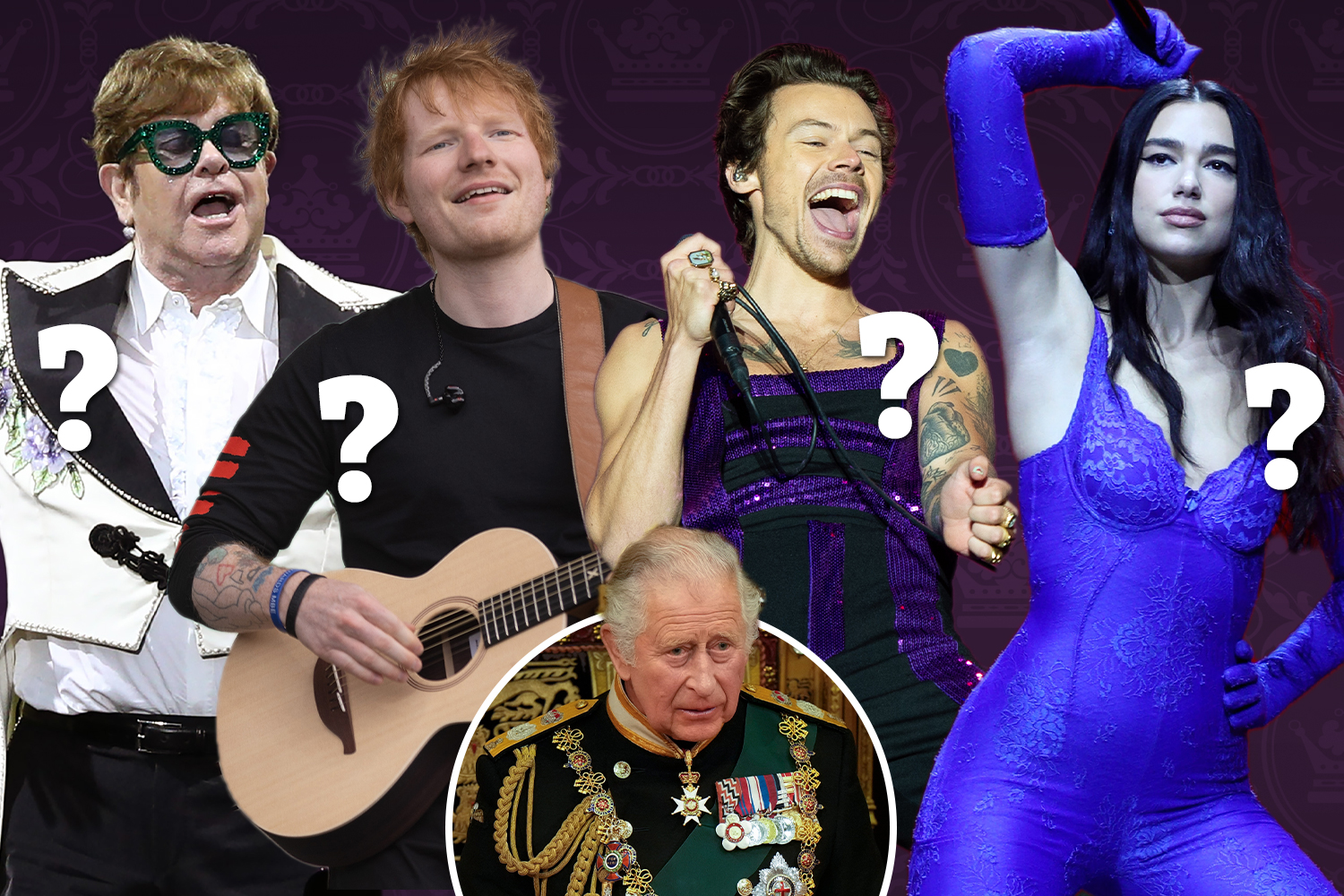 “I left in the ambulance and my daughter was OK for a few minutes because my neighbour was keeping an eye until her dad collected her.

“Even though I had cancelled the order, it still arrived.

"In the shopping, two packets of cigarettes were in there and I was left with food going off that we could not eat in the fridge.”

She says she called Asda when she was discharged from the hospital.

“I think there must have been around £150 I did in this shop and I'm not happy with the whole situation," she said.

“It is bad enough the delivery came, and then to hand over cigarettes to my daughter who is nearly 14 years old is wrong.

“She's good and put the shopping away quickly for me. It's good she is so honest and told us about the cigarettes.”

Madison said she's struggled to complain online and the cancelled order is "going to waste" in the fridge.

A spokesperson said: "We will always require an adult to accept a grocery delivery from us and our drivers may ask for photo ID to verify the customer is able to accept the delivery.

"We have apologised to Ms Doctor for not getting it right on this occasion and we are pleased to have refunded her items as an apology."