A MURDER victim’s emotional sister has revealed the moment she “vanished off face of the earth'” before her killer staged a cynical plot to “discover” the body.

In 2004, 16-year-old Megan McAlorum went missing after a night out with friends in Belfast and her mutilated body was discovered the following morning in the hills above the city. 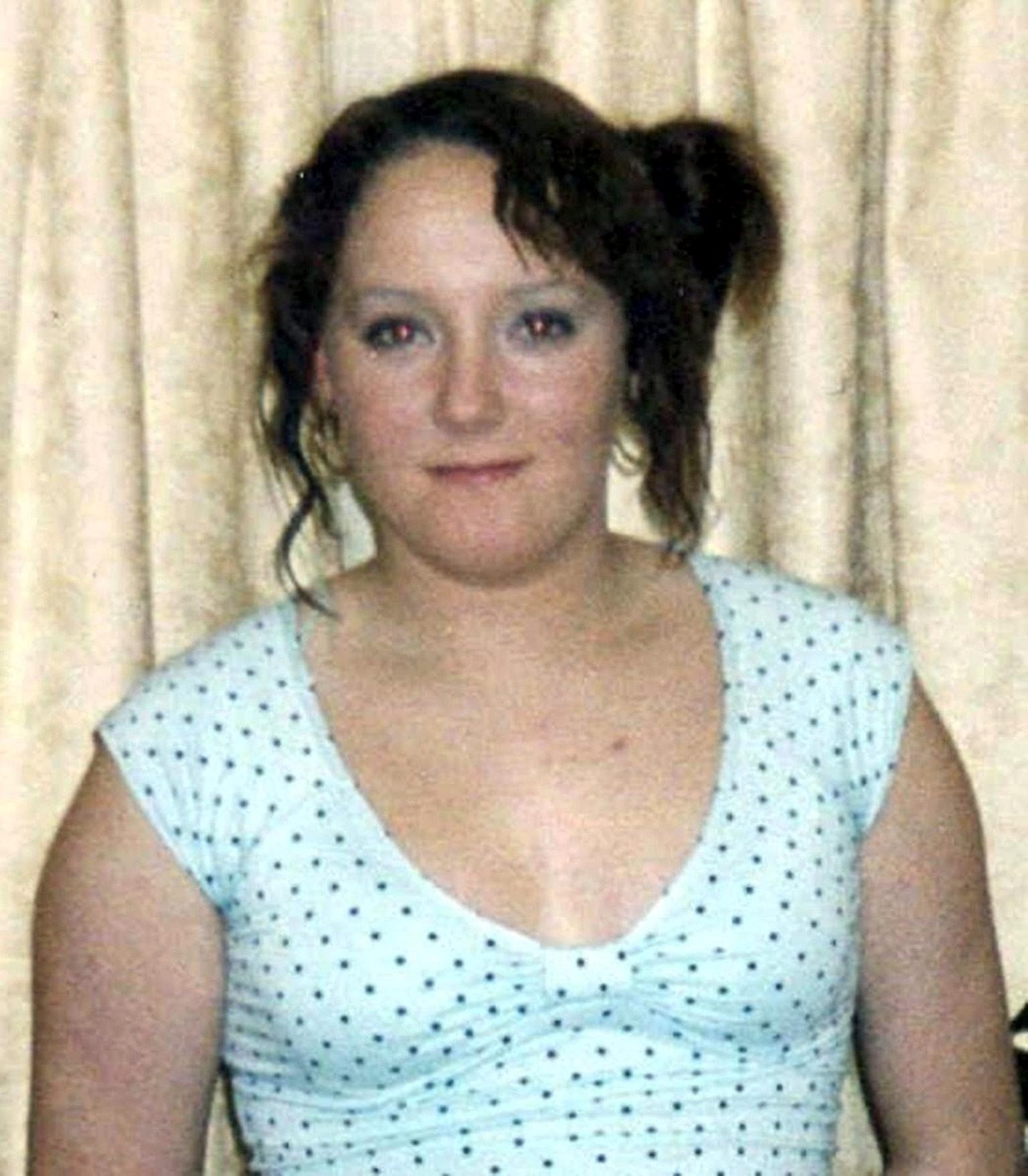 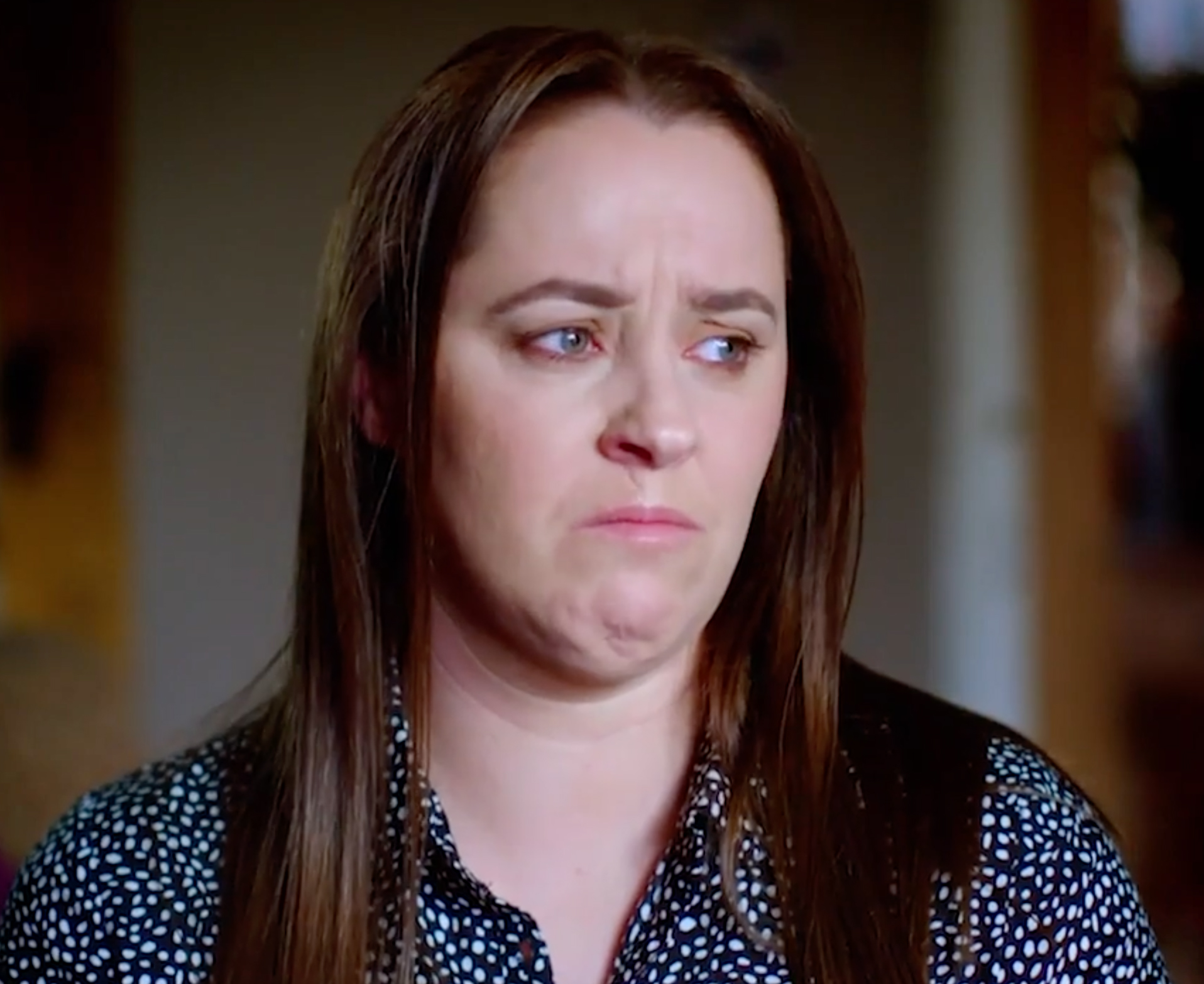 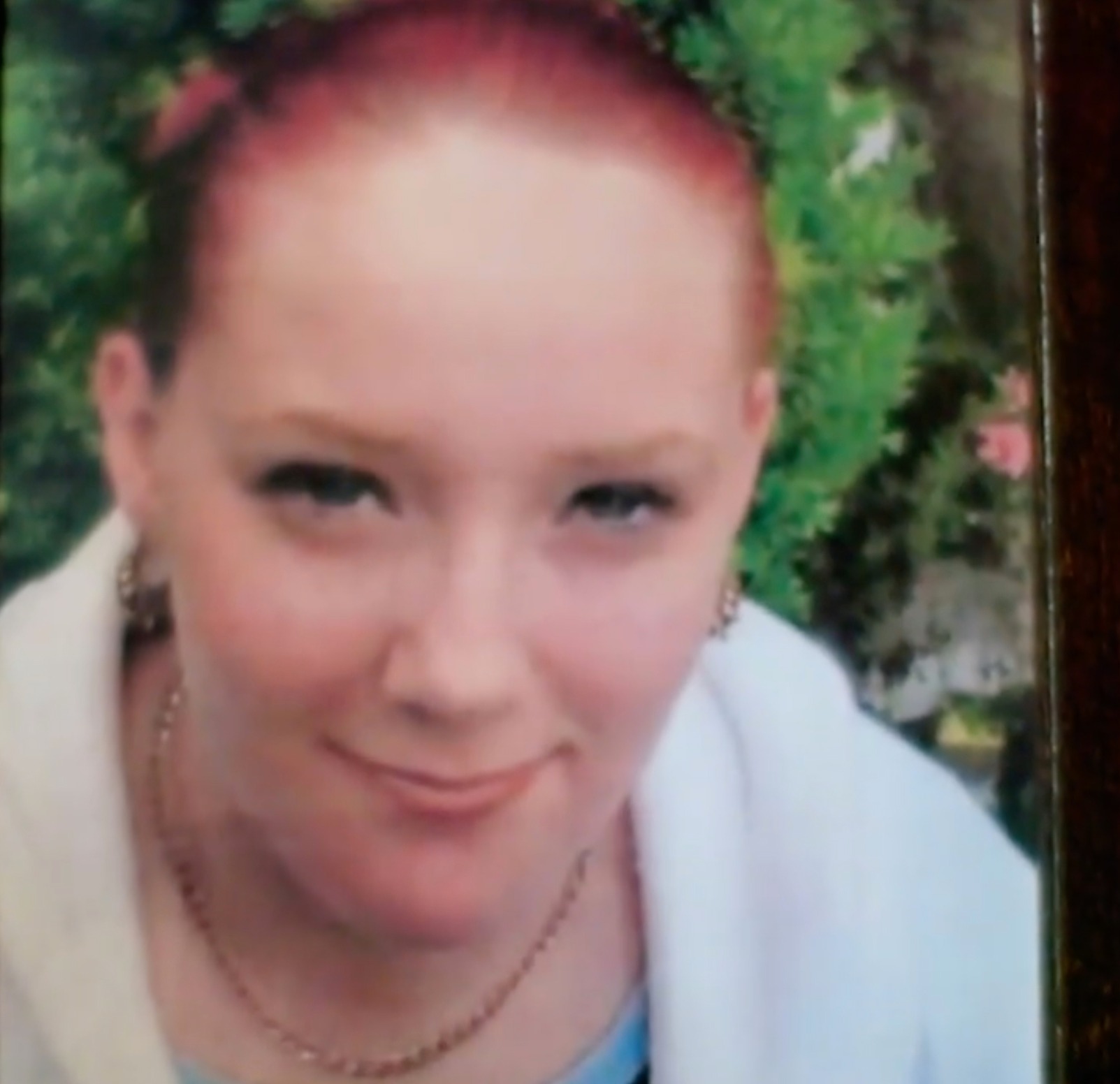 Her killer, Thomas Purcell, was also just 16-years-old when he lured Megan into a stolen car before killing her.

He then created an elaborate alibi to cover his tracks –  returning twice to where he left Megan's semi-naked body the next day.

The first time, to drag her remains into a ditch and the second, to pretend to discover the body and report it to the police.

Now Megan’s sister Lynne has told of the grief that struck her family after the horror events on April 12 seven years ago in a new documentary, Britain’s Deadliest Kids.

“It was like she’d just vanished off the face of the Earth.”

While a missing person’s report was filed, police responded to reports of the body of a young woman being found in the hills above Belfast.

My family was just never the same afterwards

Comparing the body with the details of the recent missing persons report, police quickly identified the young woman as Megan.

Lynne recounted: “There were two police officers, and my Mum was sat there. They just said, ‘it’s your daughter.’

“That was very hard. It was unbelievable, seeing my Mum and Dad. My family was just never the same afterwards.”

Megan’s body had been discovered by three youths – two girls and Purcell – and his story immediately raised suspicions.

Lynne explained: “Purcell had been driving his van up in that area, and whilst up there he had stopped the van and said to one of the passengers, ‘I think I see something, I think I see a body.’”

After building a clearer picture of Megan’s movements in the hours before her murder, police were able to identify that Purcell had been driving in the same area of West Belfast where Megan had been with friends.

And, after discounting Purcell’s claims that he had spent the night in A&E, police had their lead suspect and were able to piece together that Purcell has lured Megan into his car at around 3am before driving off.

Following a confrontation with drinkers and a vehicle swap, Purcell had bludgeoned Megan to death before staging the discovery of her body the next morning.

Lynne knew that Megan’s decision to get into Purcell’s car was out of character.

She said: “She wasn’t the sort of wee girl where we had any trouble.”

Detective Chief Superintendent Raymond Murray who worked on the case explained: “The autopsy revealed that the death was from blunt force trauma from a number of very severe injuries to Megan’s head,” he says.

“We never located the weapon; we believe it may have been as basic as a large rock.”

With enough evidence accrued by police, Purcell was charged with murder and, despite pleading his innocence, and a court date was set for 2006.

But at the last moment, Purcell changed his plea to guilty. DCS Murray, however, is sceptical that Purcell’s plea change was made out of remorse.

He said: “I think the guilty plea entered at that time was very much rooted in him looking after himself, thinking ‘right, I need to get some discount in my sentence.

“I don’t think any aspect was related to sparing the family or a genuine demonstration of remorse.”

Lynne added: “He never showed any remorse, he sort of looked as if ‘what am I doing here?’ A bit of an attitude.

“But he never showed compassion or anything towards Megan’s family at all.”

When asked why he had killed Megan, Purcell claimed that she made a comment about the fact that he was a traveller. 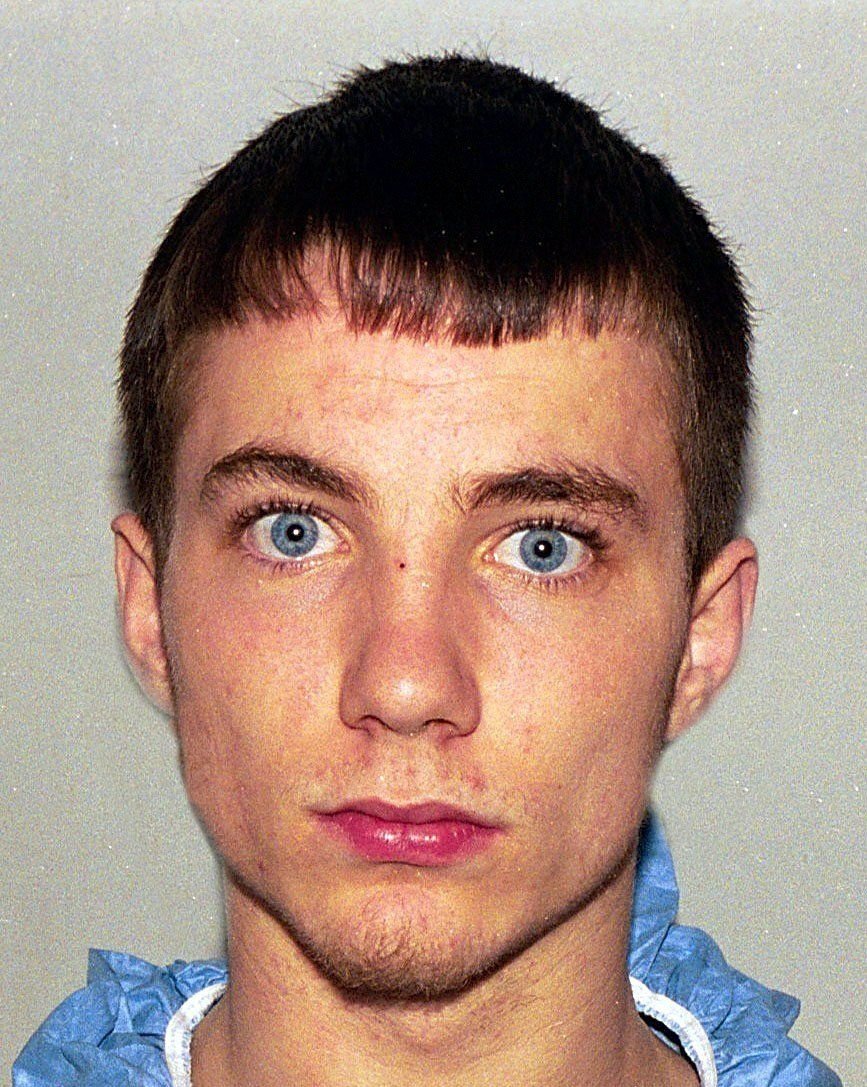 Tags: murder, Re, sister, Victims
You may also like
Celebrities News