A MUM’S “dream home” has become a “living nightmare” after a “cowboy” builder allegedly conned her out of £15,000 – and left her with no kitchen or bathroom.

Chantelle Nelson, from Hessle, East Yorks, was left fuming after builder Steven Bass ditched the extension she had paid him for in a text message in which he allegedly said there was “no money left in the job”. 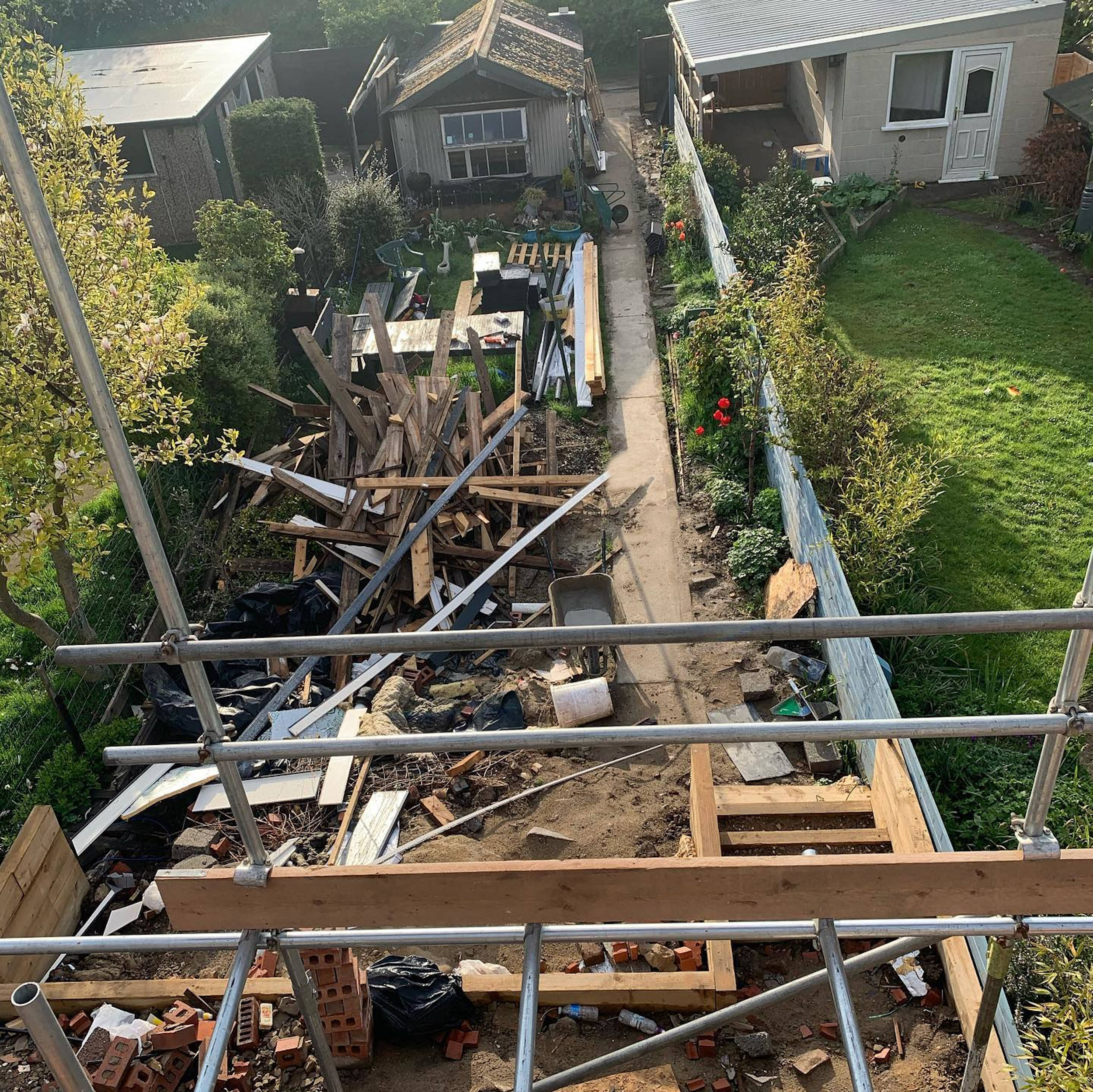 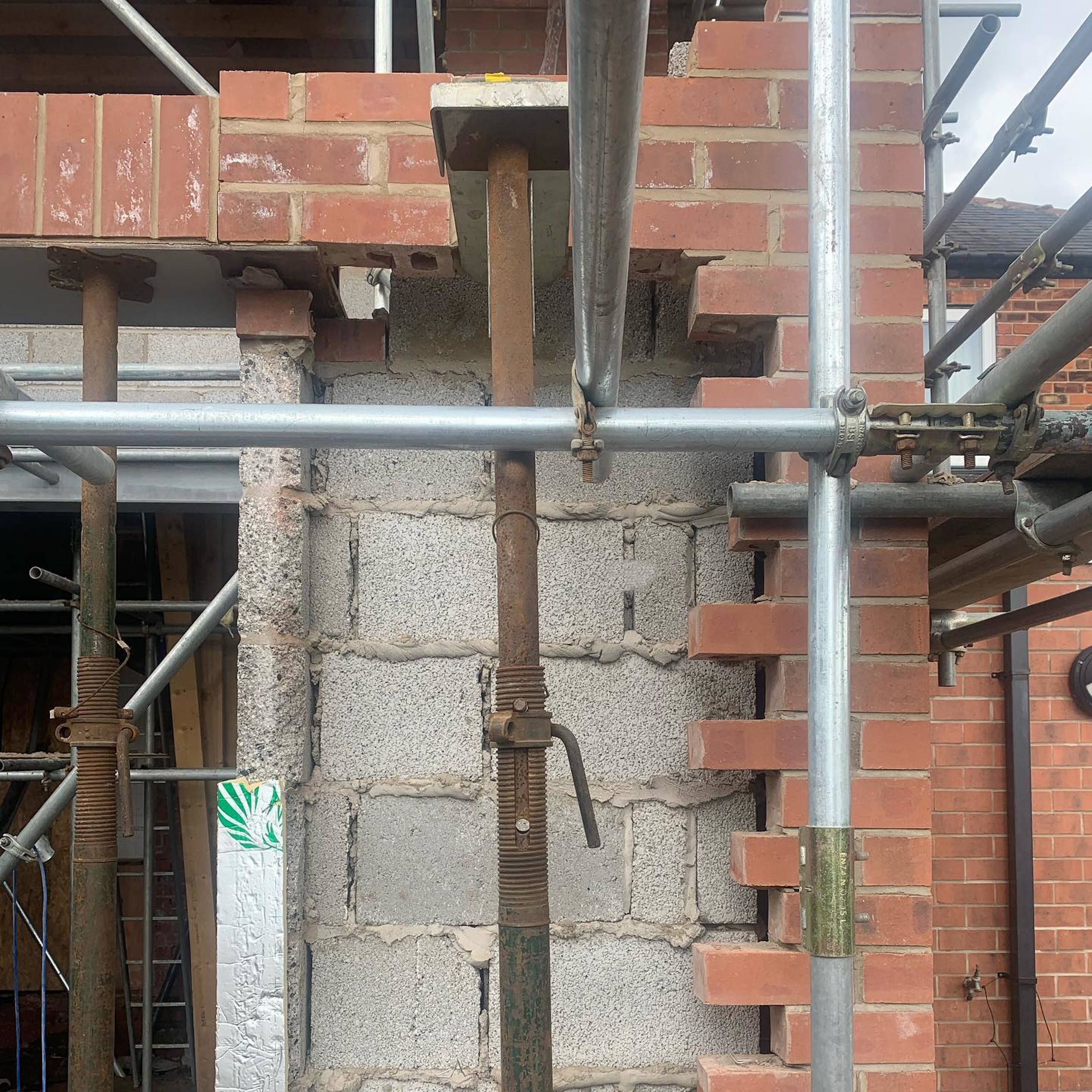 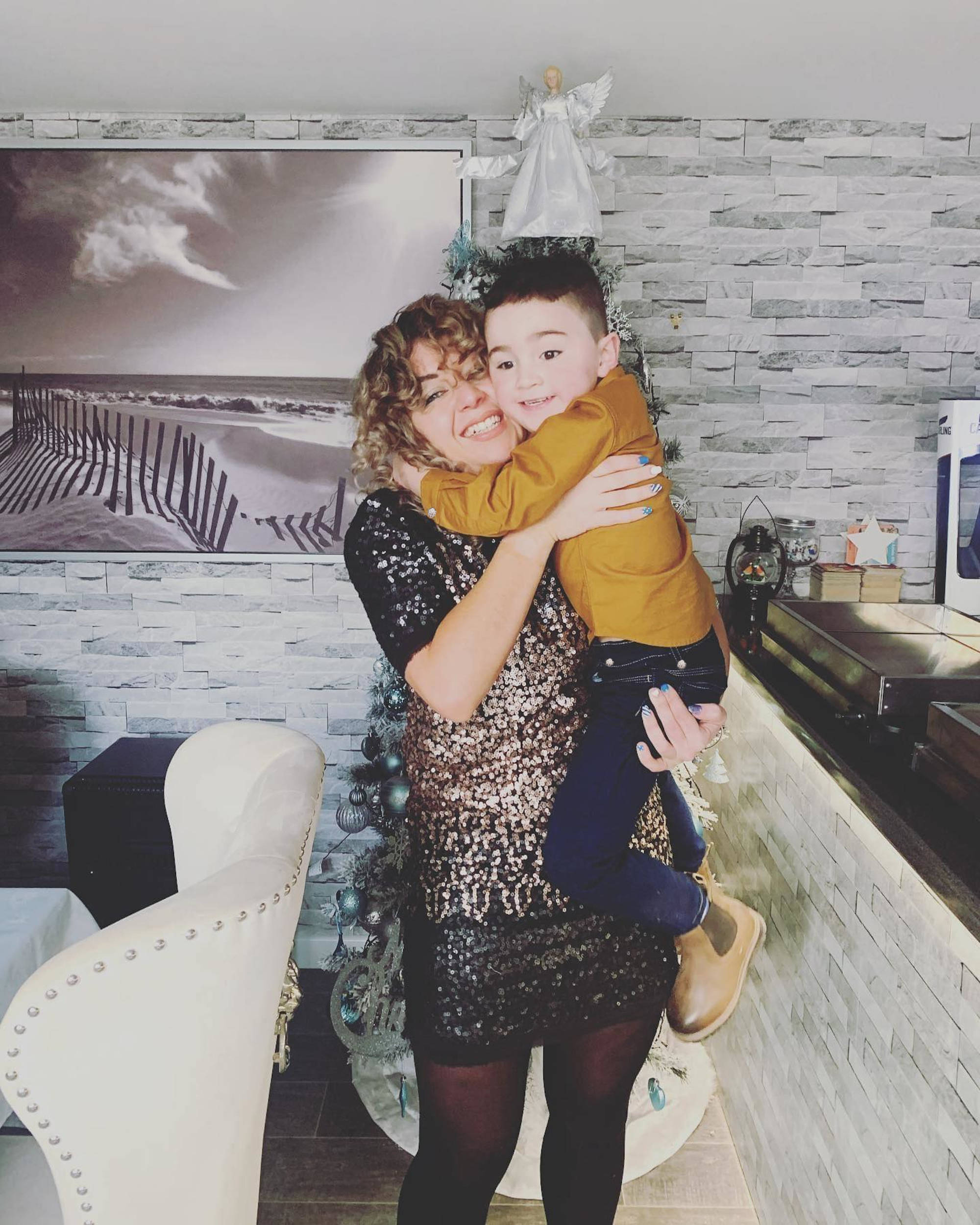 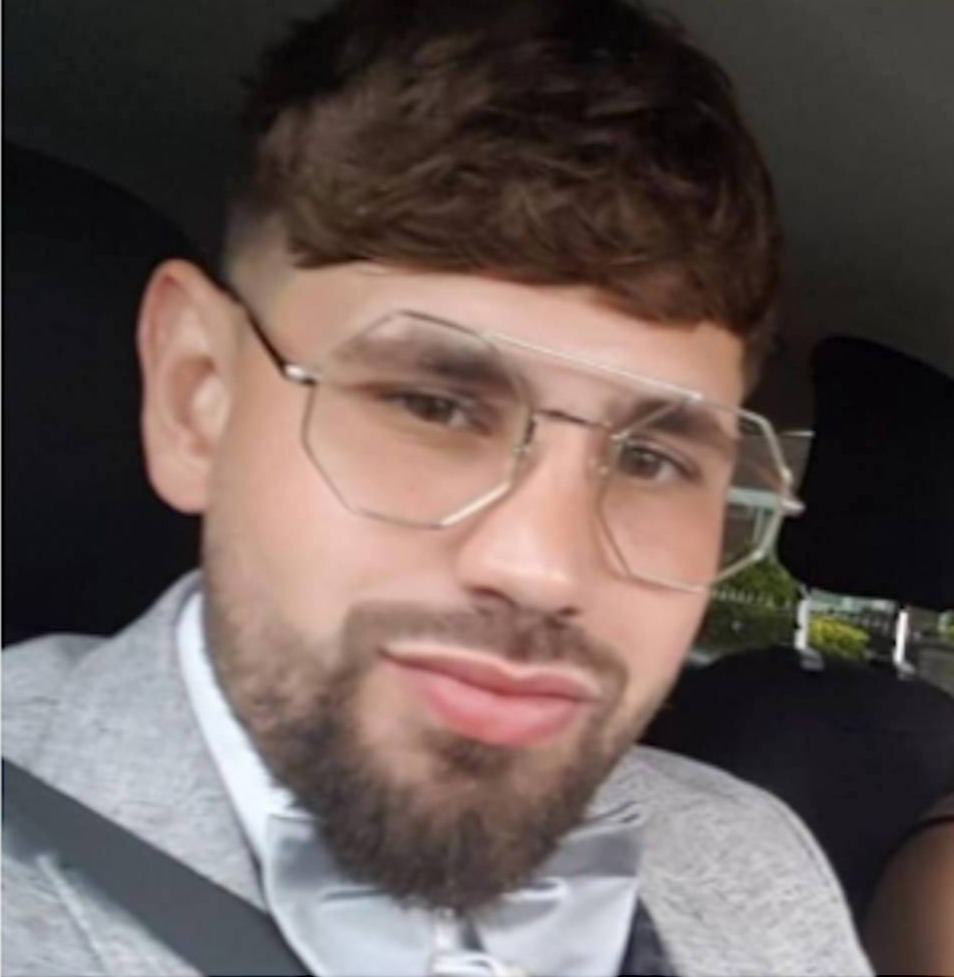 As well as allegedly ditching the job early, Chantelle has also claimed that Bass, who runs Projexon Brickwork and Carpentry, left major structural errors which cost her a further £10,000 to repair.

The solicitor, 31, says she now has has no kitchen or bathroom and has been forced to share a bedroom with her five-year-old son, Oscar.

And the mum-of-one also claimed she doesn’t have enough money to finish the project which started in January.

The tradesman allegedly refunded £7,000 back to Chantelle but she believes she should be given back at least another £4,000.

Shocking pictures posted to Facebook by Chantelle show the bomb site her home has been left in.

Chantelle has since issued a warning for people to avoid hiring Steven Bass.

She claimed he made a "good first impression" with his professionalism and she had done her due diligence in checking with his current clients.

However, she said the ground floor of her home was left with no insulation and water from her shower was left to run into the foundations of her extension for 14 weeks.

She added: “What should have been a dream forever home for me and Oscar has actually turned into a living nightmare.

“No kitchen, no fully functioning bathroom, both in one bedroom and he gets to walk away.” 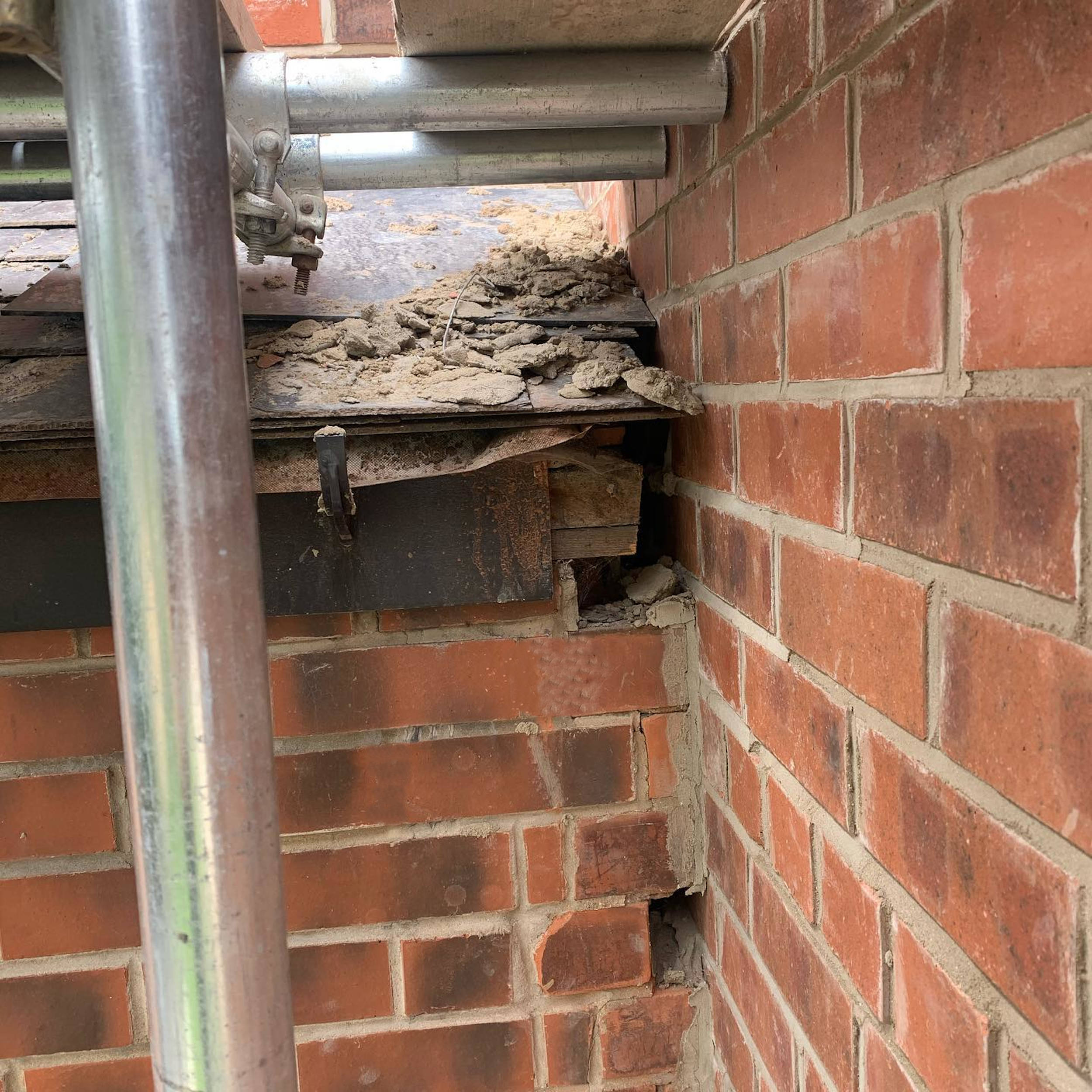 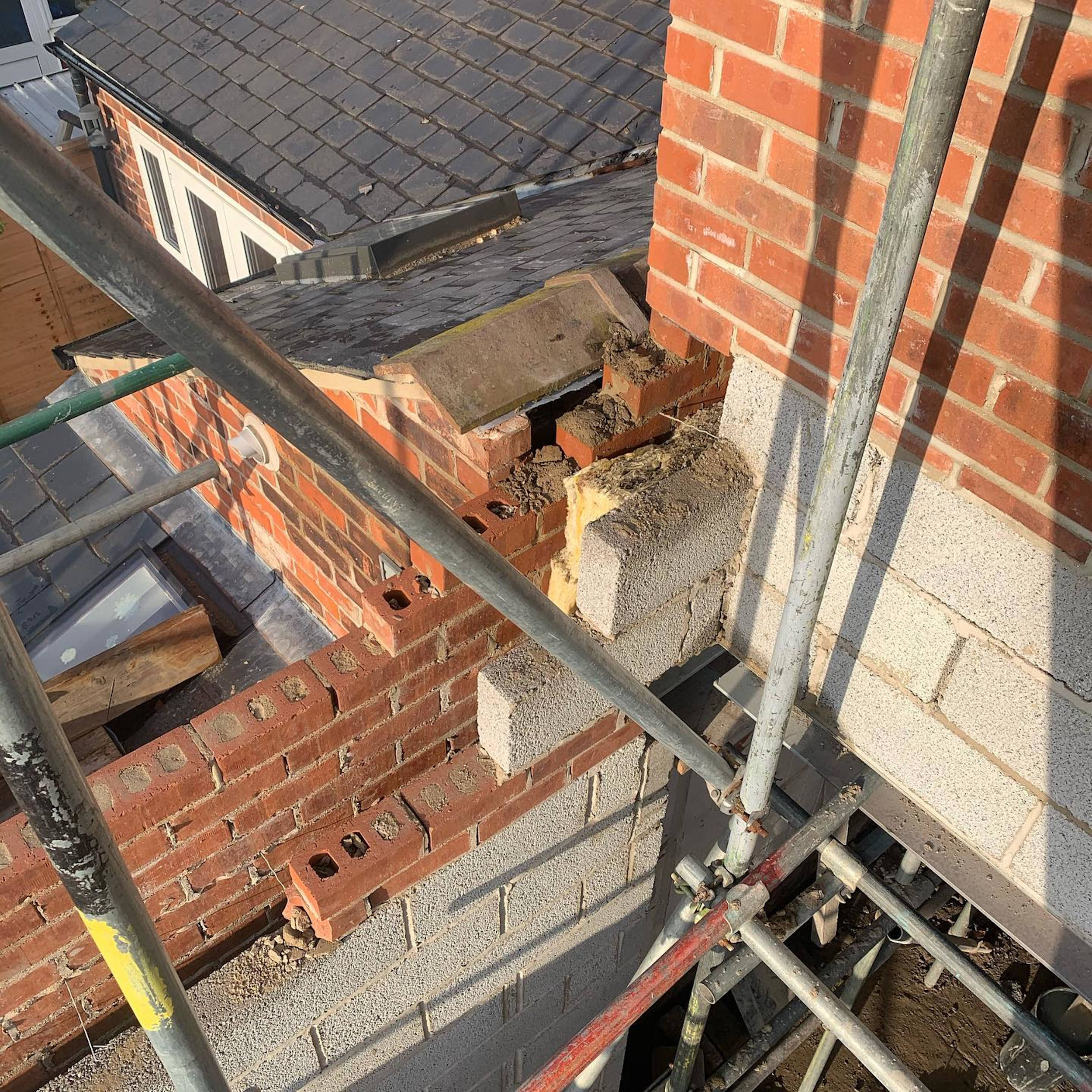 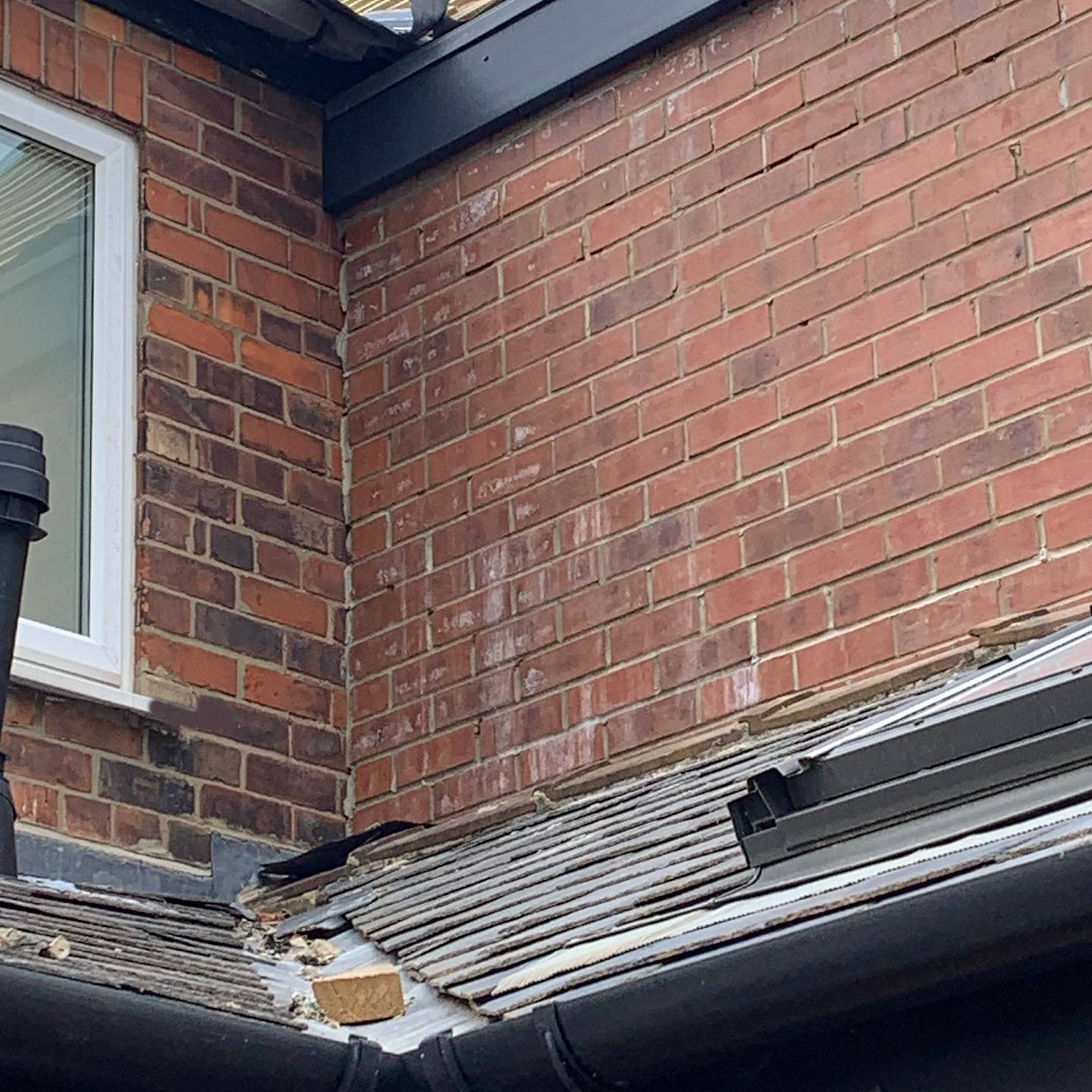 Social media users have been left shocked by Chantelle's post.

Devjani Mitra said: “We are victims of Steve Bass and his shoddy work too and he has run away with our money too.

“We have all the paperwork but could not track him down. He has conned us of thousands of pounds."

Speaking today Chantelle said: “I am generally a very strong and motivated person but it has affected my mental well-being hugely.

“For weeks every time I looked at the build and brickwork I just cried. My son knew I was upset which was hard to hide from him too.

“Now knowing I cannot move forward and even get a kitchen and my son's room done just upsets me.”

Devastated Chantelle claimed that workers supplying steel and scaffolding had also contacted her in a frenzy claiming they hadn’t been paid by Bass – despite her handing him thousands of pounds.

She added: “He’s been doing this for years.

“He couldn’t even be a***d to clear the site. Literally turned up for two hours after that text and took all his own gear.”

Projexon could not be found on review websites such as Trustpilot and only has four reviews on their Facebook page.

Bass did not respond to numerous requests for comment.

Tags: 'cowbo, as, Fury, Mum's
You may also like
Celebrities News