A MUM fought off a baby snatcher with her bare fists after he tried to rip her little girl from the pram.

Mohamed Jarboui, 51, changed his plea mid-trial and confessed to attempted child abduction after the mum, 27, was forced to stop him snatching her baby at Eastrop Park in Basingstoke, Hampshire. 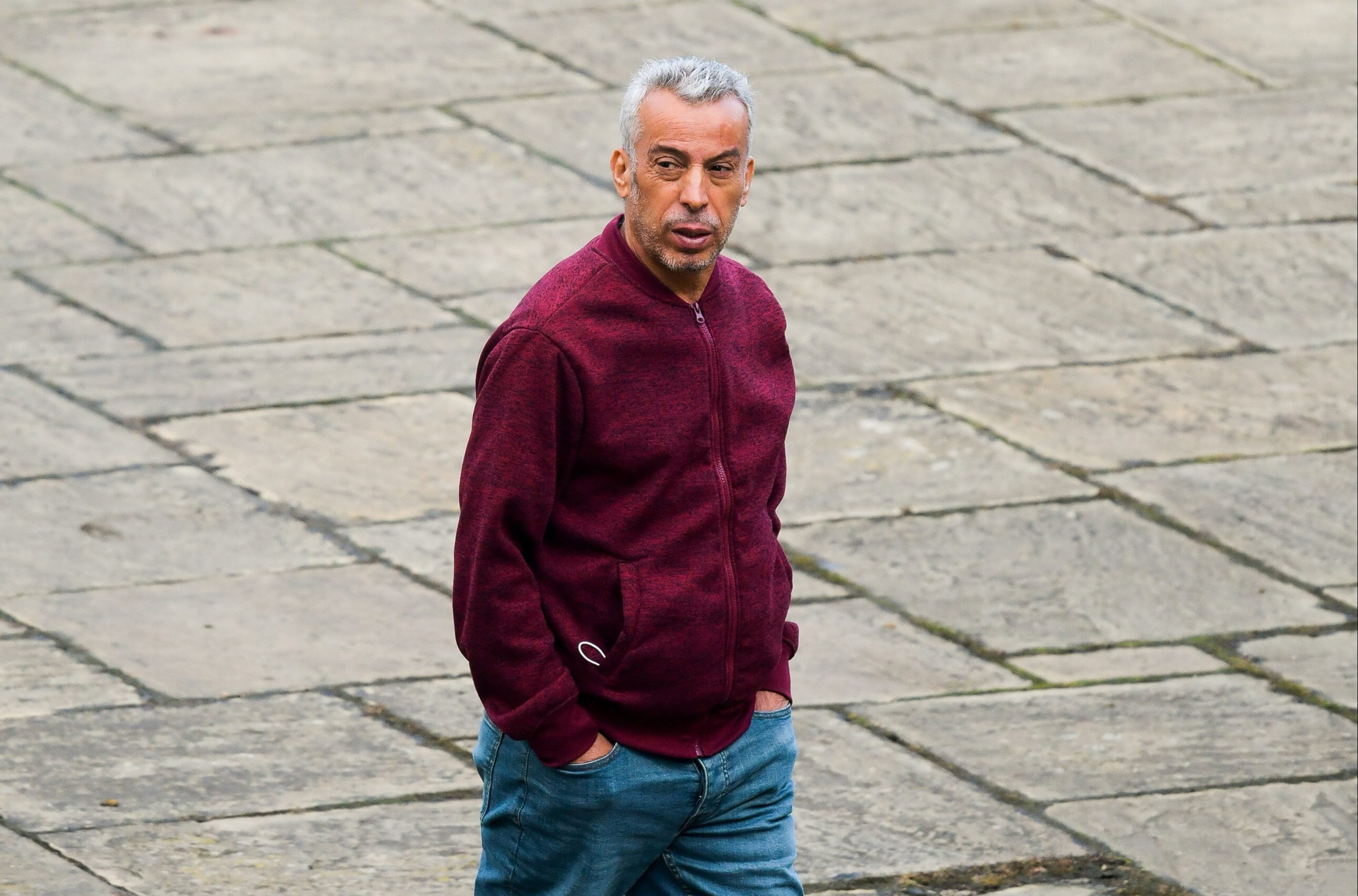 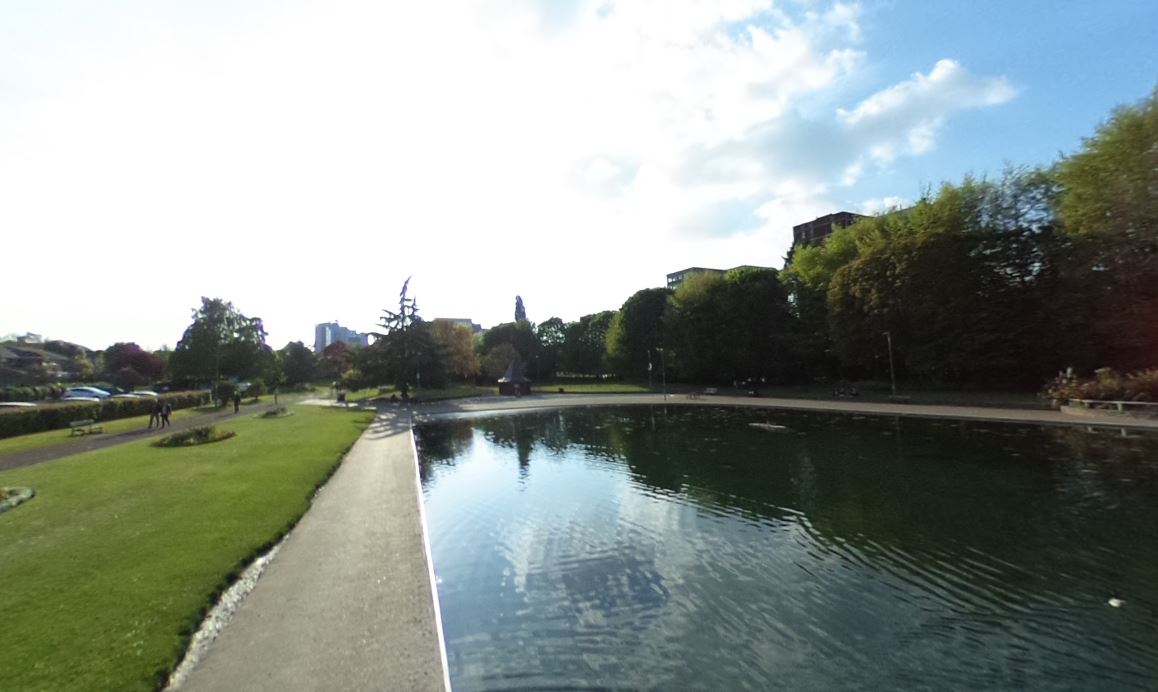 The mum – who cannot be named for legal reasons – felt "sick" after the attack, which saw Jarboui grab the pram handles in a bid to make off with the strapped-in tot.

Appearing in court this week, the mum said: "He came up the right hand side of the pram and kneeled down at my daughter and started making all these cooing, babbling noises.

"He had his left hand on the latch. That's when the sick feeling started.

"He touched her face and I said 'please don't touch her' because obviously my daughter is of a high risk.

"He said sorry and I thought he was going from that point."

She saw Jarboui – who the mum had spotted several times as she walked through Basingstoke that day – grab the handles of the pram before briefly leaving them alone.

She said: "I started to have a really sick feeling. I started to look around and I was thinking there's no one around me, the businesses are all shut."

He returned, spoke Arabic to the child, then grabbed the child's arm as he tried to abduct her, it was heard.

The woman, from Basingstoke, added: "He stood over the pram and he stopped us, he started grabbing my daughter's right arm.

"I told him to stop dragging her like that and the next minute he put his hands under her arm pits.

"He seemed very proud of himself"

"I just hit him, I think I had my left hand on the left hand side of the pram… I screamed at him saying 'let go of my daughter'.

"He just dropped her, she was still in the pram, he couldn't get her out, then he came up to her right hand side… pushing me with his hip to get me away.

"He was working out different ways to get her out of the pram and then when he couldn't he just tried taking the whole pram and me with it.

"I was going through all these emotions… I was shaking, I was sweating, I couldn't breathe, I felt sick to my stomach.

The mum, who called her husband after the incident, told police when she first saw Jarboui he "seemed very proud of himself… like he was getting himself ready for something".

Jarboui, who is from Libya, initially claimed he was interacting with the baby in "a perfectly acceptable way in his culture".

But he has since pleaded guilty and awaits sentencing. 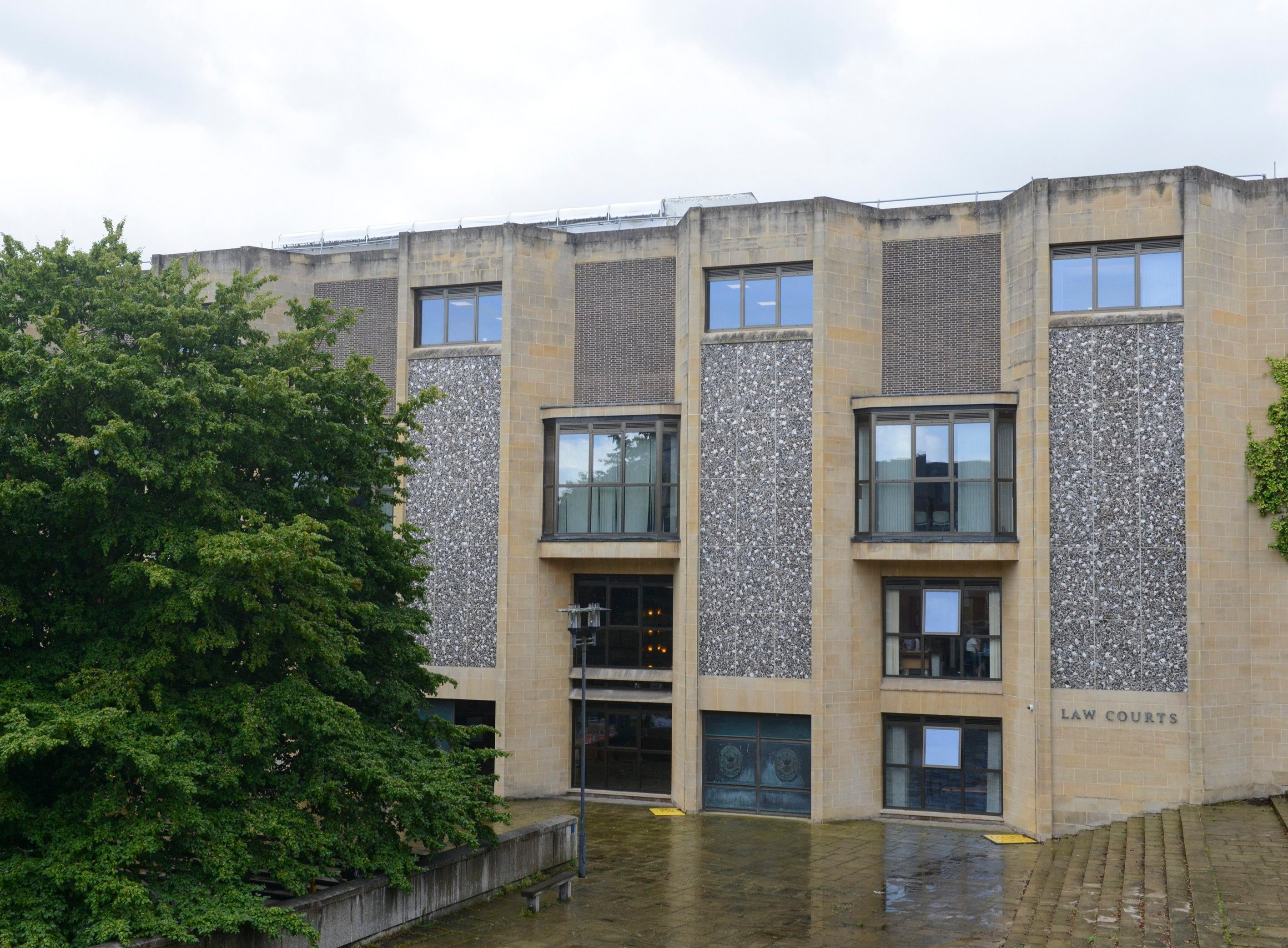 Tags: 27, baby, fought, Mum, off, snatc
You may also like
Celebrities News