BRIAN Williams defended people who joked the former president had his pants on backward by explaining that those remarks on Donald Trump's pants were not "body-shaming" but rather, "a straight-up observation."

"Those pants could accommodate a family of four," the MSNBC host explained when detailing the debacle that emerged following a speech Trump gave that had viewers questioning if his pants were on correctly. 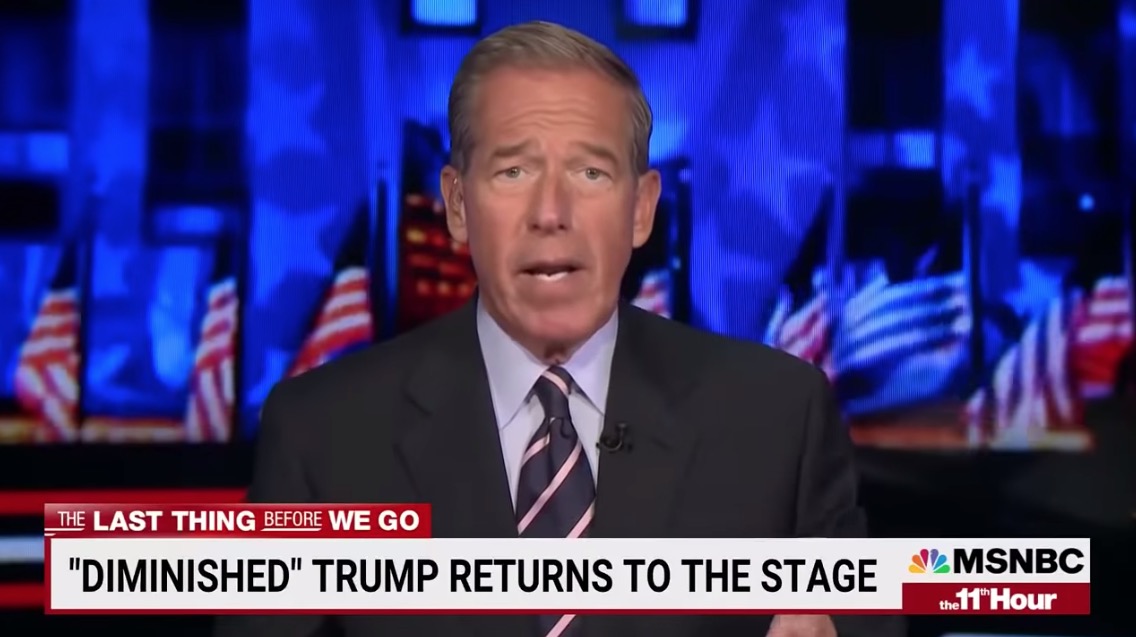 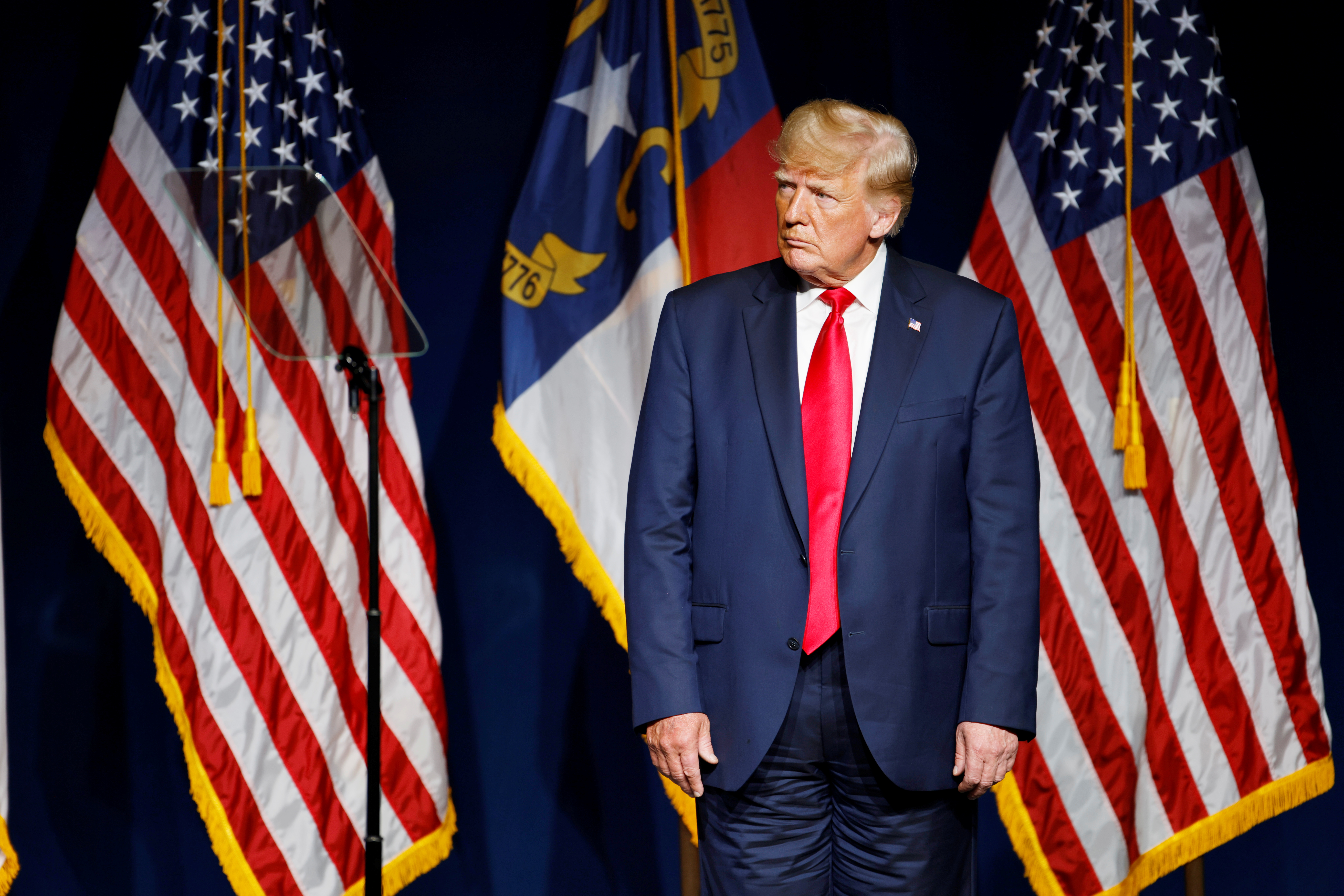 Many were quick to jump at the opportunity to poke fun of the president, joking that Trump put his pants on backward as a possible explanation for the tight wrinkles near his thighs.

Williams, however, found trouble with this theory and instead devoted a portion of his show pushing forward another theory: Trump has a large pants size.

"One thing we did move on too quickly is the Trump appearance at the North Carolina wingding in this past weekend," said Williams.

"It was, after all, three nights ago. In part because of social media, which makes TV news types seem thoughtful and reflective — social media went wild over Trump's pants," he continued. 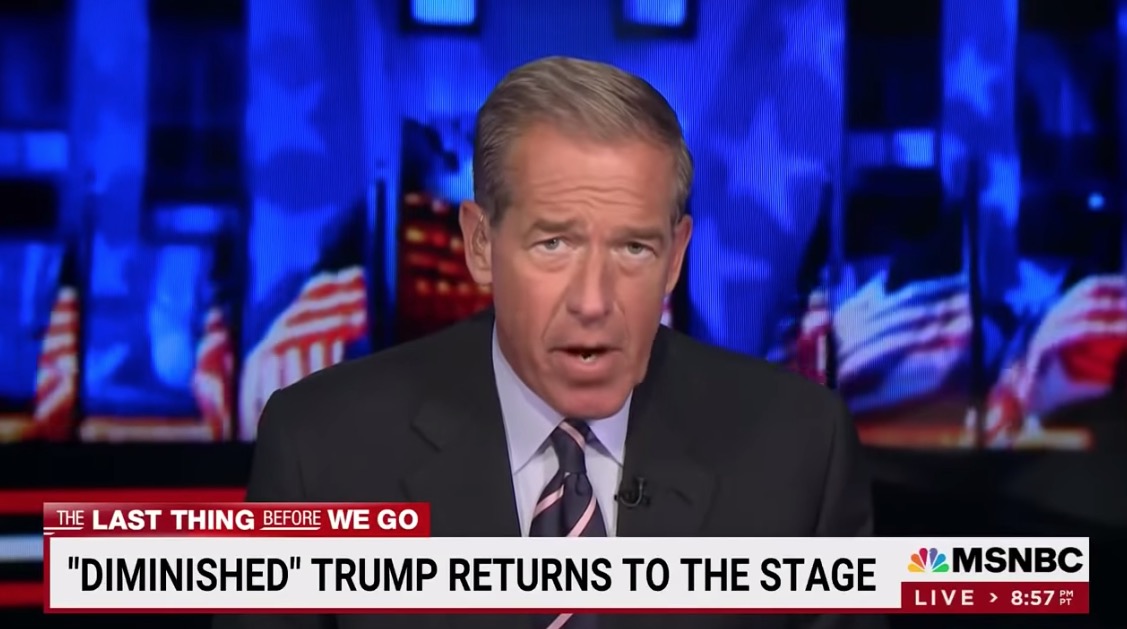 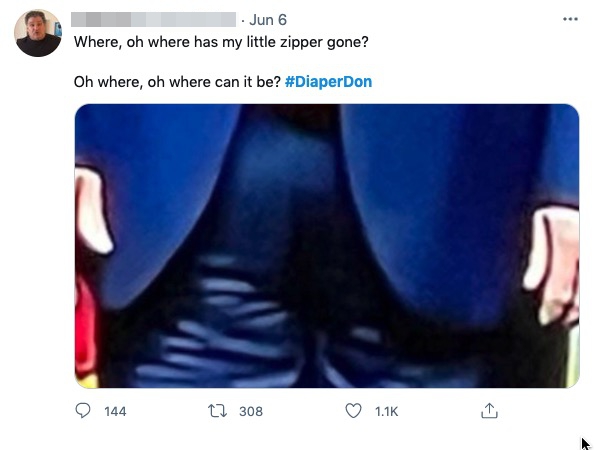 "Maybe with the help of photoshopping the first theory is they were on backward," the host continued.

"It is not body shaming as much as it is a straight-up observation that those pants could accommodate a family of four."

"Here we are distracted again. It was the substance of Trump's remarks and the demeanor in that night's kickoff of the big lie grievance tour that led The New York Times to say that he appeared diminished."

Following the fiasco that followed Trump's pants, some higher-definition photos and those taken from different angles show that Trump's pants were indeed not on backwards.

However, they did look odd to people.