Ministers are ‘biased’ when they hand out cash from the £3.6billion Towns Fund, MPs warn

Ministers failed to be impartial when they doled out billions of pounds of public money, MPs have found.

The cross-party public accounts committee said his department picked locations on the basis of ‘scant’ evidence and ‘sweeping assumptions’.

The panel also said the process lacked transparency, fuelled fears of bias and risked undermining the integrity of the civil service. 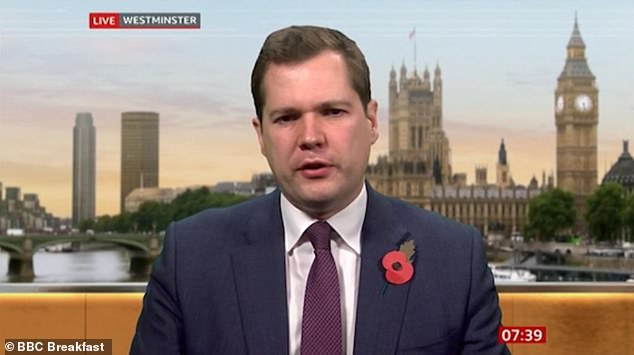 Mr Jenrick has denied having any role in handing his Nottinghamshire constituency £25million, despite boasting about it during last year’s general election. He said the decision was signed off by then junior minister Jake Berry, while he had approved a grant for Darwen in Lancashire, part of Mr Berry’s constituency.

The scheme was launched in July last year by the housing, communities and local government ministry to help struggling towns.

But in a scathing report, Meg Hillier, the Labour MP who chairs the accounts committee, said it gave ‘every appearance of having been politically motivated’.

Officials drew up a priority list of 541 towns based on need and the top 40 were all confirmed. But ministers then picked another 61 ‘medium and low priority’ locations, including one ranked just 536th. 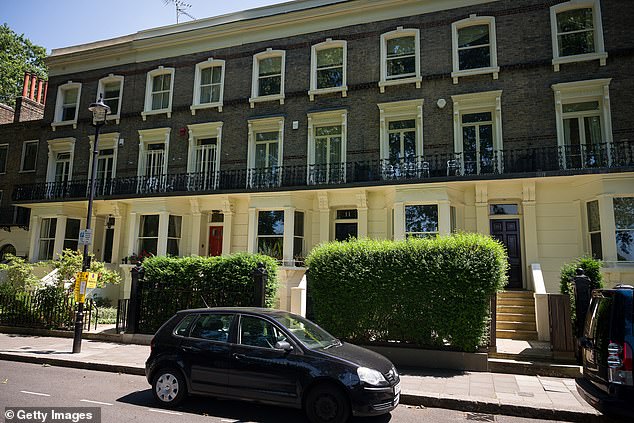 ‘The selection process was not impartial,’ the committee report said. ‘The rationales given for the selection of towns from the medium-priority group are scant and appear based on sweeping assumptions.’

The committee also complained that the reasons given by the ministry for not publishing more information about the selection process were ‘weak and unconvincing’.

It said concerns had been heightened by false statements that the National Audit Office had concluded its procedures were ‘robust’.

The report added: ‘This lack of transparency has fuelled accusations of political bias in the selection process, and has risked the civil service’s reputation for integrity and impartiality. 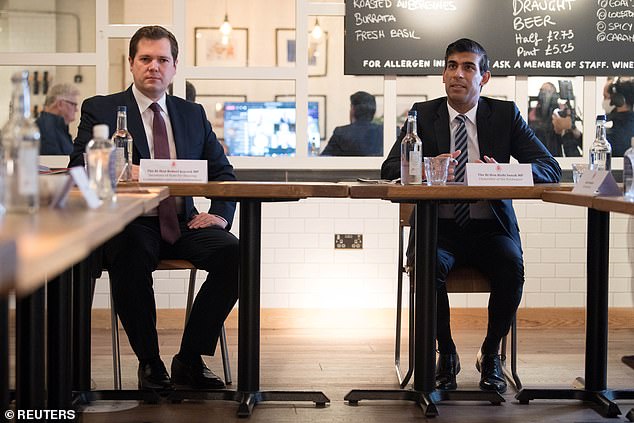 Mr Jenrick (pictured with Chancellor Rishi Sunak) has denied having any role in handing his Nottinghamshire constituency £25million, despite boasting about it during last year’s general election

‘To avoid accusations that government is selecting towns for political reasons, the department should be upfront and transparent about how it reaches funding decisions as the towns fund progresses, particularly the planned competitive round.’

The committee also criticised ministers for not consulting local stakeholders such as MPs and enterprise groups.

‘Of particular concern is that directly elected mayors were not consulted despite officials specifically recommending to ministers that they do so,’ it said.

Mr Jenrick, left, faced a storm earlier this year over a planning decision that could have saved a Tory donor £50million.

Tags: Are, b, Ministers, MPs, Warn
You may also like
Celebrities News