Moscow’s mayor has ordered thousands of residents to take a week off work in a bid to stop the spread of Covid-19 after rates doubled over the past seven days.

Sergei Sobyanin made the decision after figures showed daily infection rates have risen from 2,936 on June 6, to 6,701 yesterday.

Officials in the Russian capital imposed several weeks of lockdown in the spring of 2020 before relaxing restrictions. When cases began to rise they decided against reimposing a lockdown. 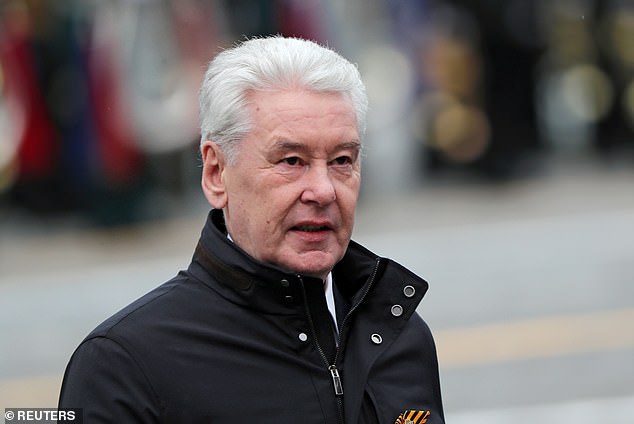 Moscow mayor Sergei Sobyanin, pictured, made the decision after figures showed daily infection rates have risen in the capital from 2,936 on June 6, to 6,701 yesterday 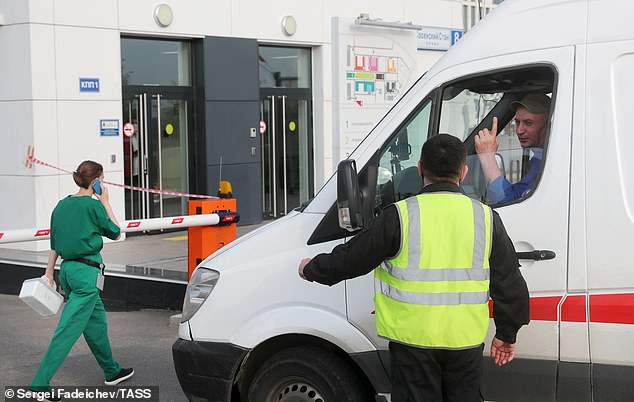 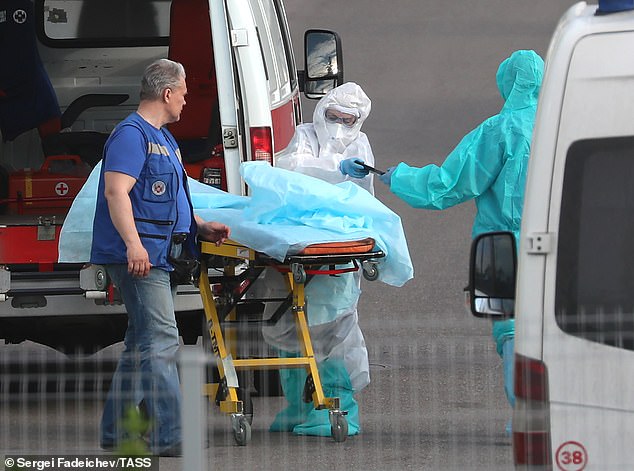 Despite the appeals, thousands of football fans gathered in fan parks in Moscow while others celebrated Russia Day in Red Square.

Now, Sobyanin has told citizens: ‘It is impossible not to react to such a situation.’

He said: ‘To stop the rising rate of sickness and to save lives, today I signed a decree providing for non-working days from 15 to 19 June 2021 with pay for employees.’

He ordered enterprises that do not normally work on weekends to remain closed for the next week while continuing to pay employees.

Food courts and children’s play areas in shopping centres also are to close for a week beginning Sunday, and restaurants and bars must limit their service to takeout from 11 pm to 6 am

Earlier in the week, city authorities said enforcement of mask- and glove-wearing requirements on mass transit, in stores and in other public places would be strengthened and that violators could face fines of up to 5,000 rubles (£50).

Although Russia was the first country to deploy a coronavirus vaccine, its use has been relatively low; many Russians are reluctant to get vaccinated.

President Vladimir Putin on Saturday said 18 million Russians have received the vaccine – about 12 per cent of the population.

For the entire pandemic period, the task force has reported nearly 5.2 million infections in the country of about 146 million people, and 126,000 deaths. However, a report from Russian state statistics agency Rosstat on Friday found more than 144,000 virus-related deaths last year alone. 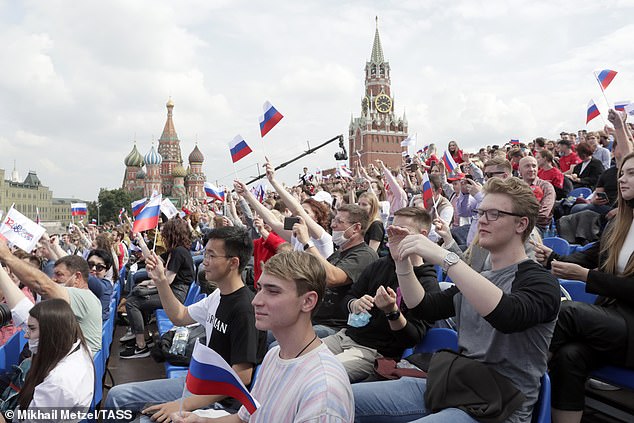 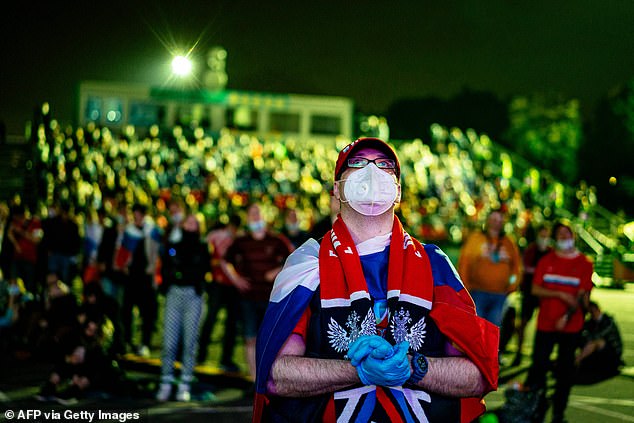 Also, thousands of football fans gathered in a fan zone in Moscow

The statistics agency, unlike the task force, counts fatalities in which coronavirus infection was present or suspected but is not the main cause of death.

The higher death toll and a lower number of births combined to make an overall population decline of 702,000, about twice the decline in 2019, Rosstat said.

Deputy Mayor Anastasia Rakova said that there were 70 per cent more confirmed coronavirus cases in the city than the previous week, and that the number of people in hospital had risen 30 per cent, the Interfax news agency reported.

She said there were about 14,000 hospital beds available for COVID-19 patients in the capital, and 78 per cent of these spaces were already full.

Mayor Sobyanin urged elderly residents to remain at home, and for residents of the city to get vaccinated as soon as possible.

Though vaccines have been readily available in the capital since January, when Russia launched its national inoculation programme, take-up has been slow.

Sobyanin last month decried the low take-up, describing it as ‘remarkable’ that hospitals in the capital were filling up with COVID-19 patients while vaccines were widely available.

Tags: &apos;non-workin, Moscow, orders
You may also like
Celebrities News