A coach from the all-girls team confirmed that Mahjabin Hakimi was slaughtered by the Taliban earlier this month. 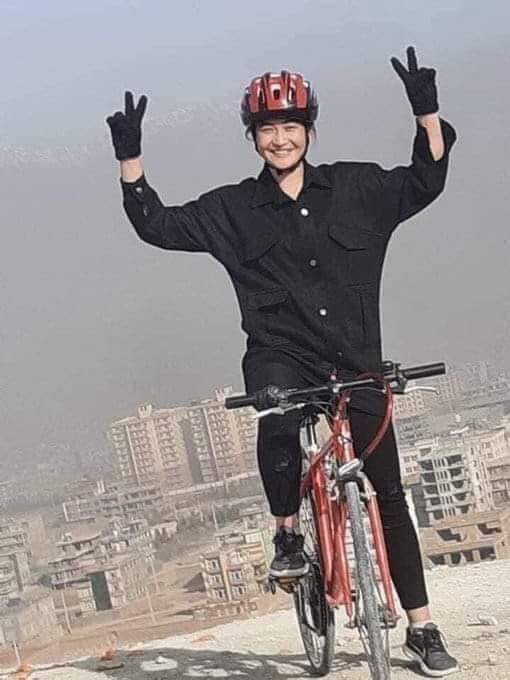 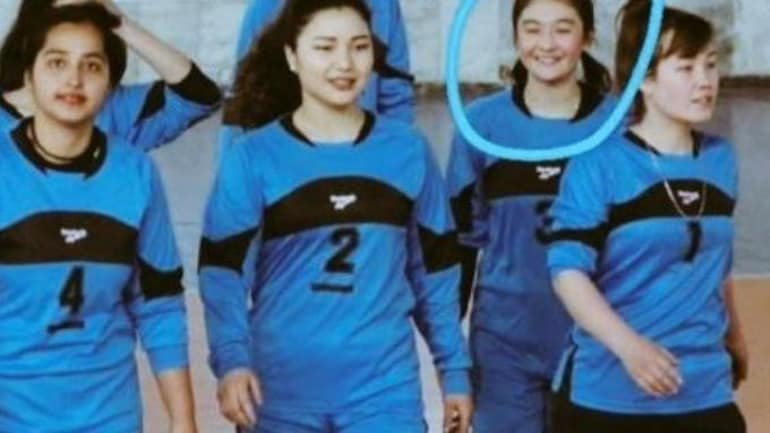 According to the Persian Independent, the gruesome death went public only recently because insurgents threatened the girl's family not to tell anyone about what happened.

It was when pictures of what appeared to be the Mahjabin's severed head were published on social media that her coach decided to speak out.

"All the players of the volleyball team and the rest of the women athletes are in a bad situation and in despair and fear," the coach said.

"Everyone has been forced to flee and live in unknown places."

Mahjabin had played for the Kabul Municipality Volleyball Club before the Taliban's takeover in late August.

The coach, who wished not to be named, said that only two girls from the team managed to escape and Mahjabin was among the group of girls who were left behind.

In September, players from Afghanistan's national volleyball team said they were in hiding from the insurgents.

Zahra Fayazi, who fled to the UK in August, said a member of the squad had been murdered by the Taliban.

"Our players who were living in the provinces had to leave and live in other places," she told the BBC.

"They even burned their sports equipment to save themselves and their families. They didn't want them to keep anything related to sport. They are scared.

"Many of our players who are from provinces were threatened many times by their relatives who are Taliban and Taliban followers.

"The Taliban asked our players' families to not allow their girls to do sport, otherwise they will be faced with unexpected violence."

Since the Taliban seized power in Afghanistan they claimed they would not enforce the strict oppressive laws of the 90s, when females were mostly excluded from education and work.

The Taliban's education authority had said that this time women will be allowed to attend university.

But the order states that classes must be segregated by sex, or at least divided by a curtain and the students must wear an abaya robe and a niqab.

And under the brutal Taliban regime, female students must only be taught by women or "old men" of good character – and end their lesson five minutes earlier than men to stop them from mingling outside.

It comes as Taliban fighters are allegedly buying child brides and even babies to be raised and turned into sex slaves.

Sources have claimed that kids – as young as one – are reportedly being sold to vile extremists in exchange for cash, livestock and weapons.

The sick and twisted jihadis are exploiting the desperate and poverty-stricken people of Afghanistan – often targeting rural communities.

Sources have said that the Taliban have been preying on villages in Ghur province close to the Afghan capital Kabul. 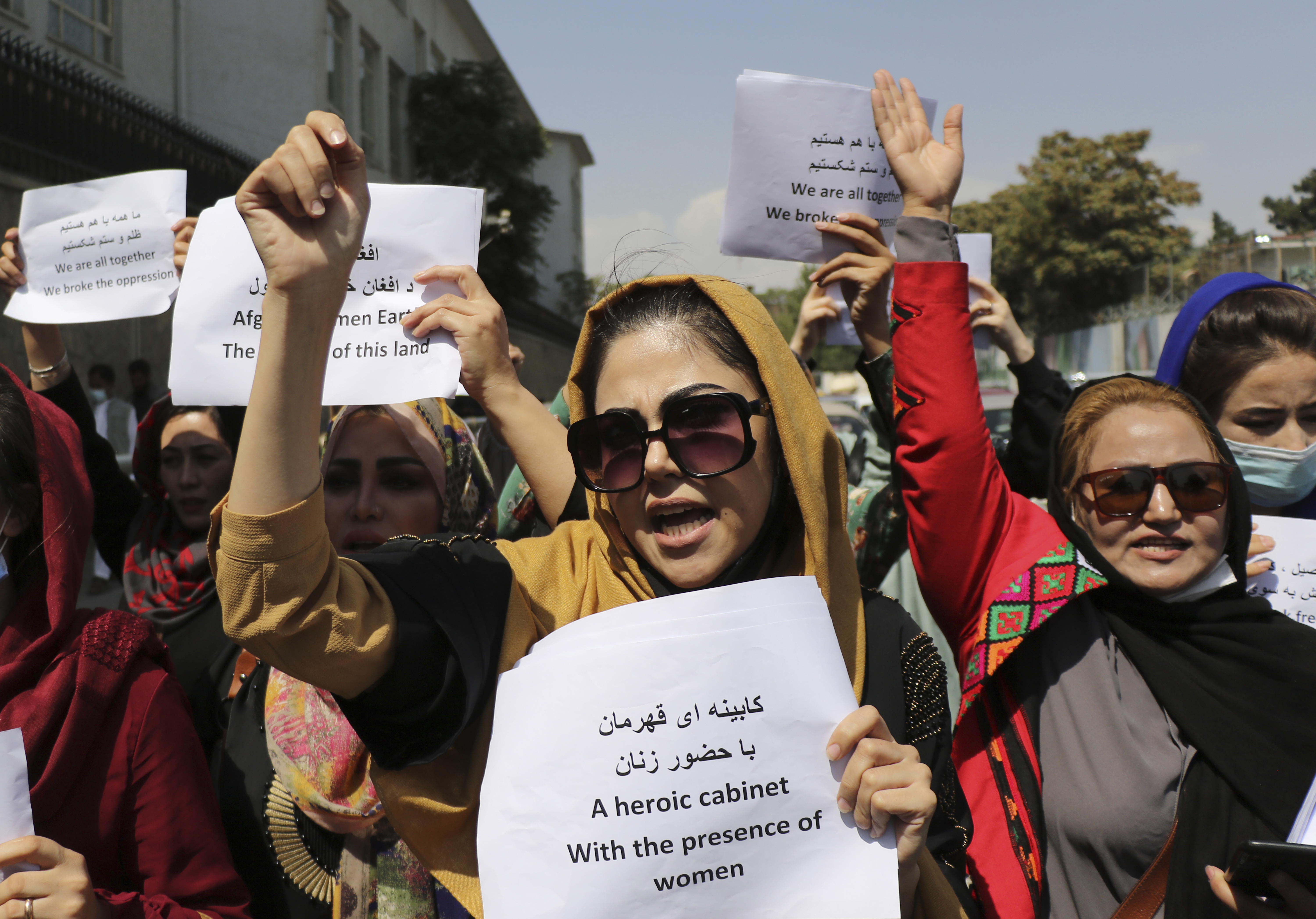 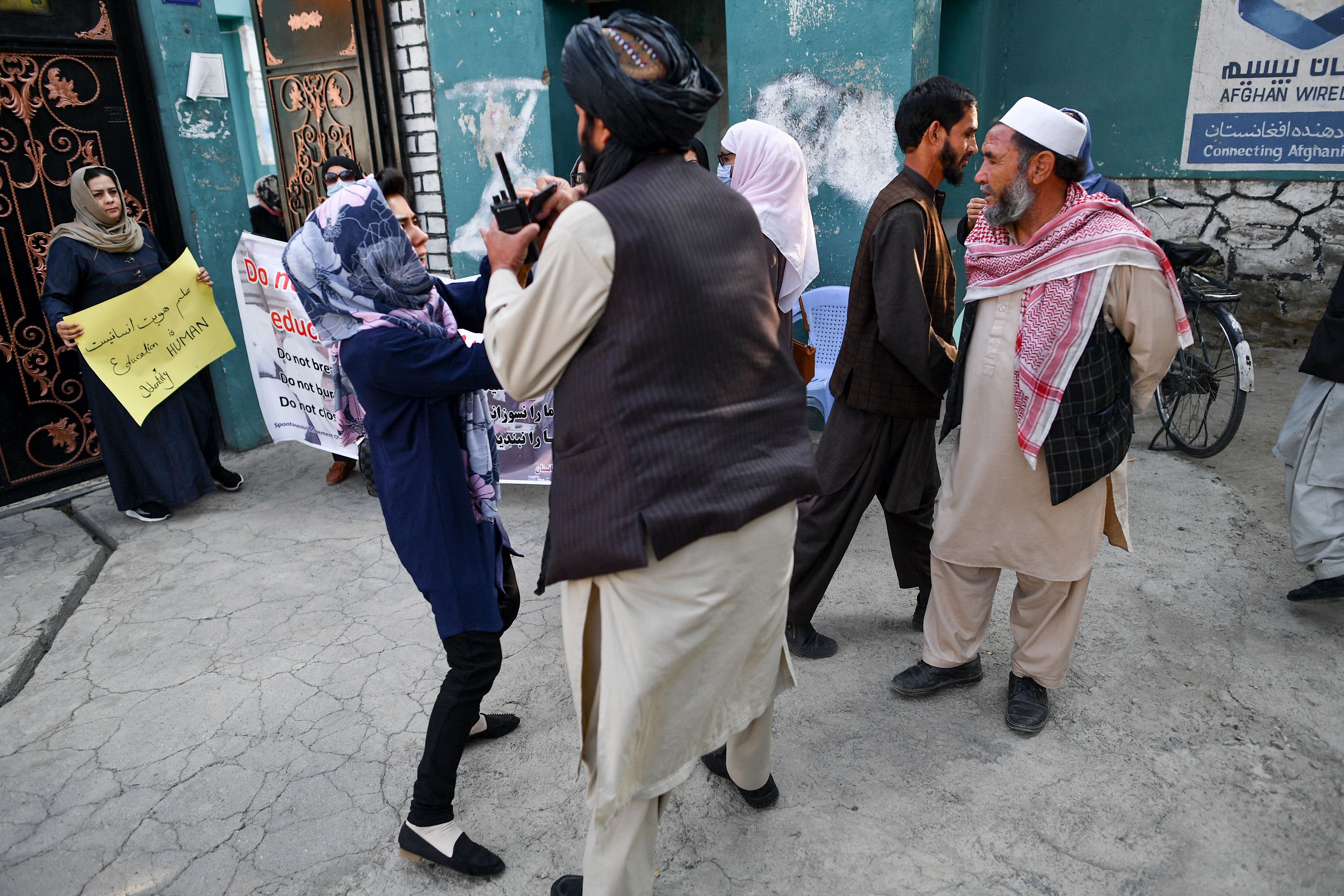 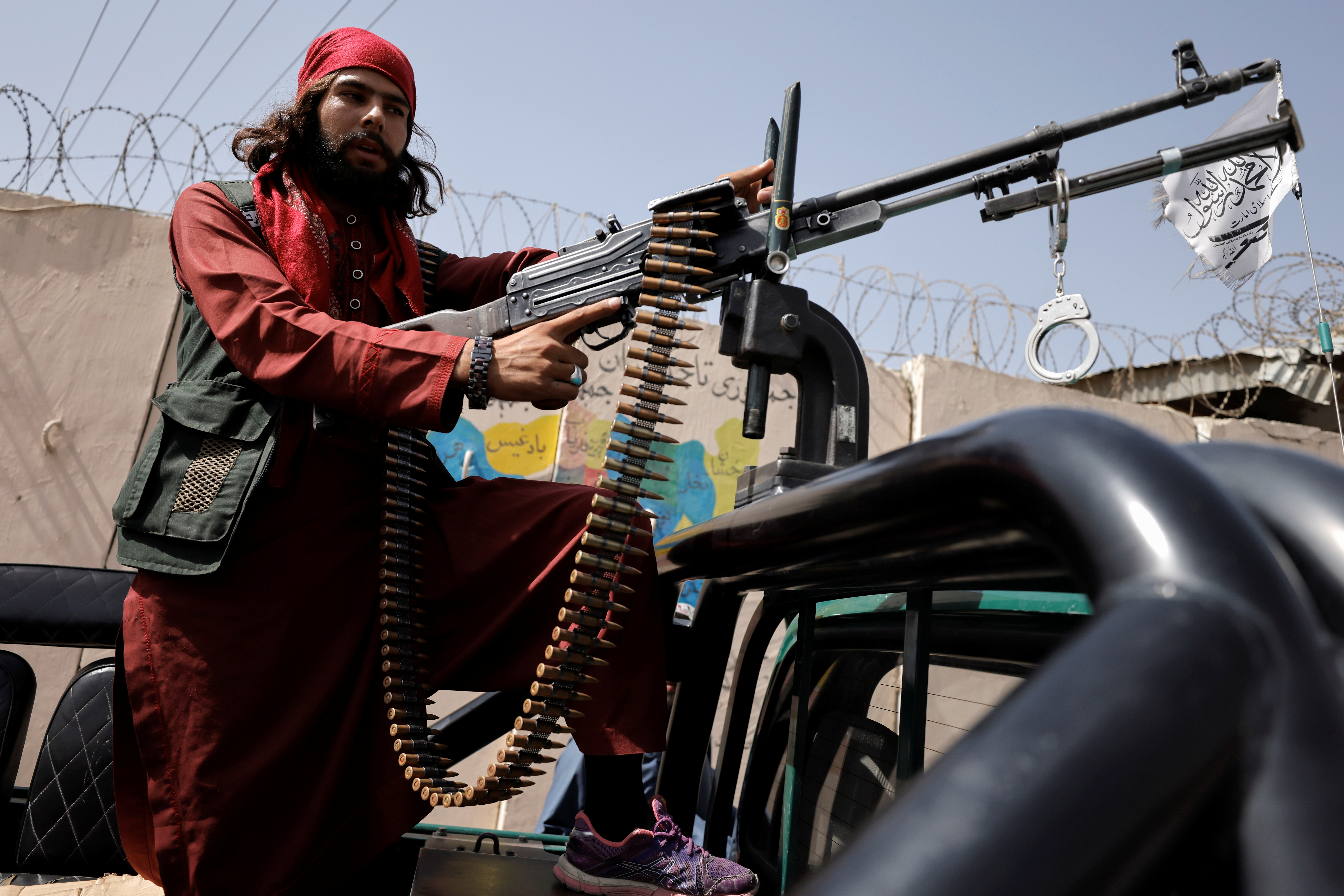