A MONSTER mum told police how she doused her son with petrol and set him on fire as "punishment" while she made his sister watch.

Anastasia Baulina, 32, has been jailed for 15 years for murdering little Andrey, aged just eight, after he told his stepfather that she had cheated on him, a court heard. 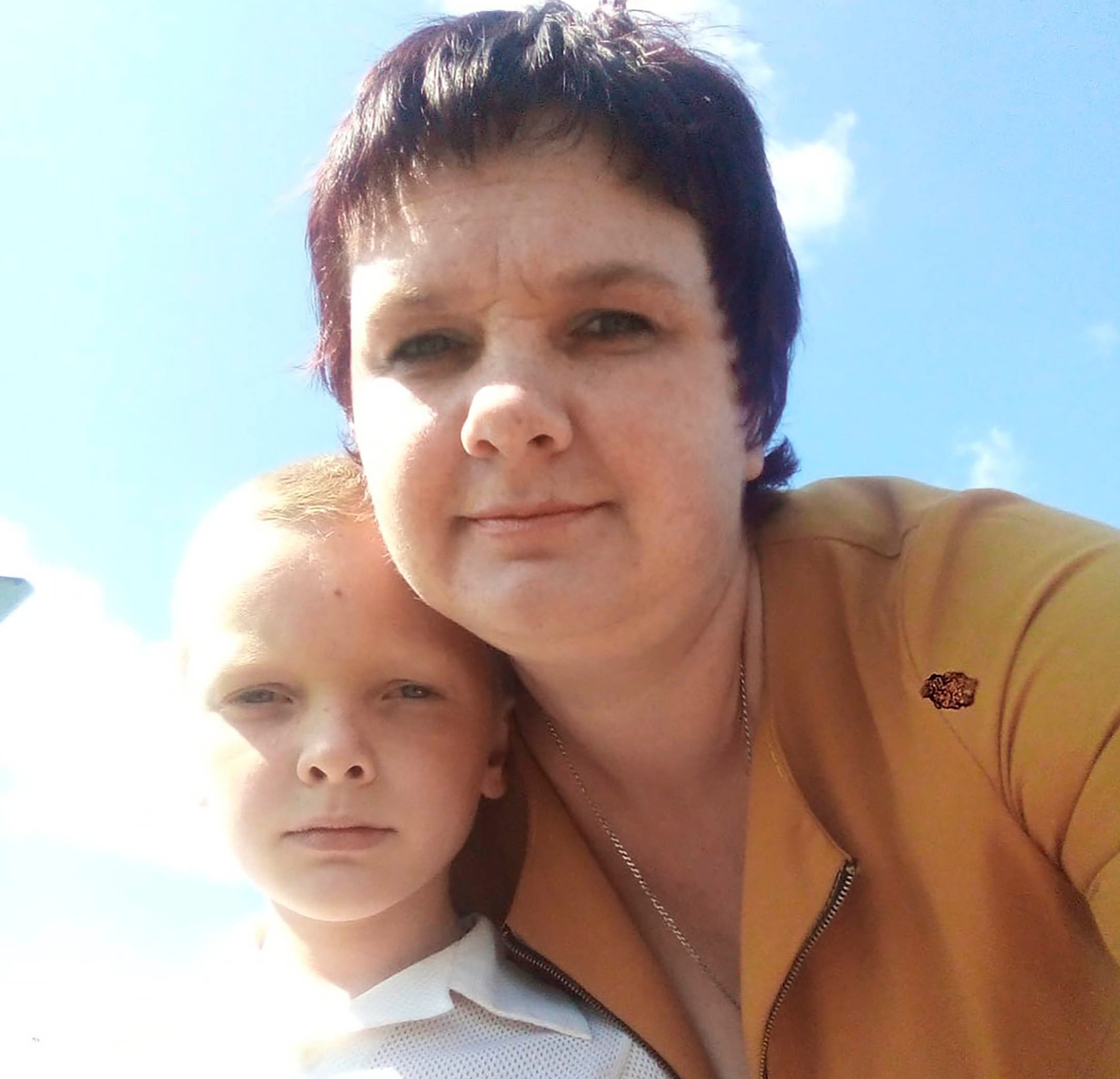 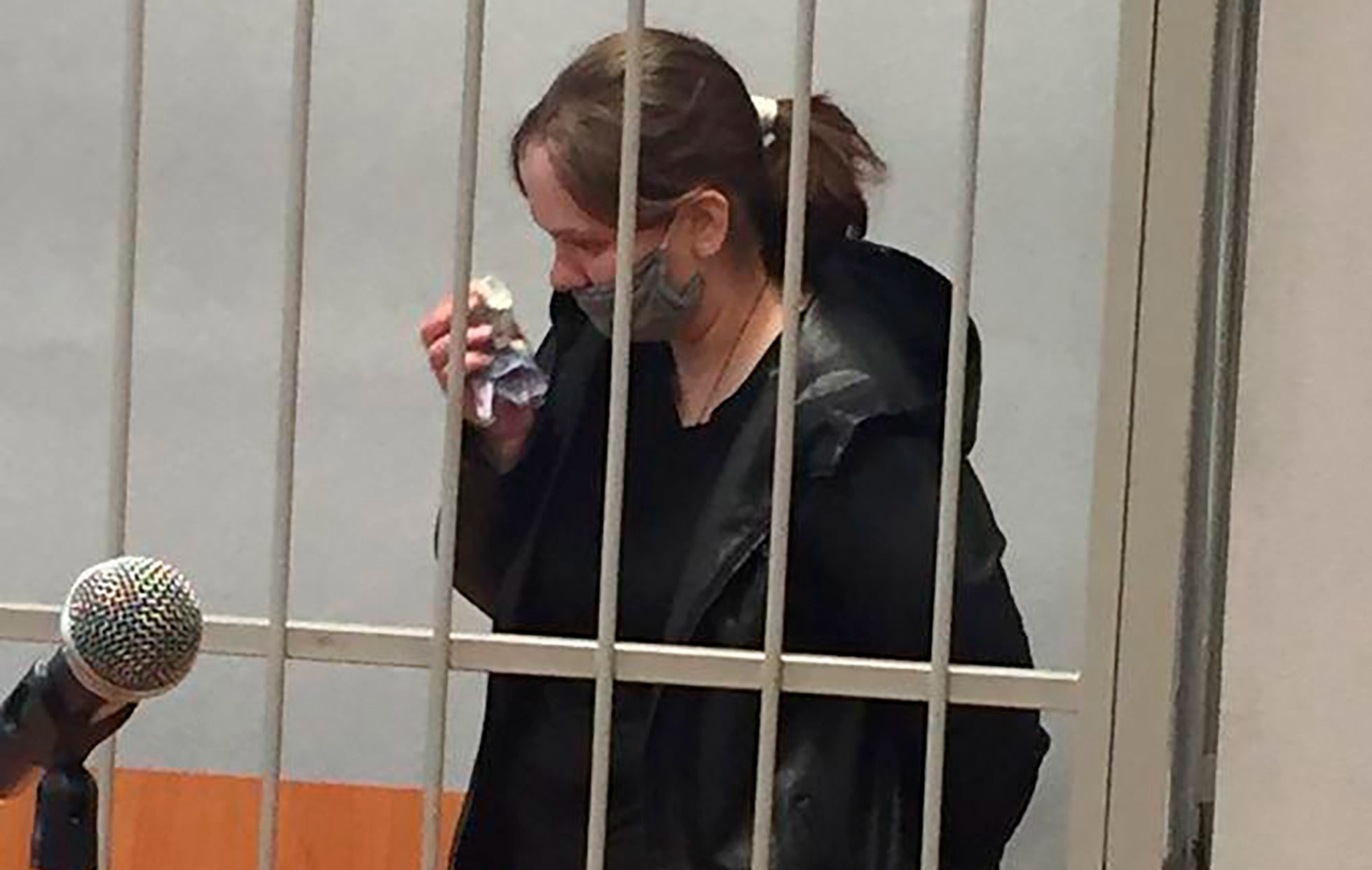 The cruel killer, who works as a cashier in Kursk, Russia, told police in a video reconstruction how she used matches to kill the child.

She claimed she did not mean to set the boy alight but that his jumper caught fire.

However her daughter, who watched her brother burn to death, told authorities that her twisted mother said to her: “Let’s go and watch how the scarecrow burns.”

The girl says the 32-year-old shouted at the screaming child as he burned: “I will teach you to keep your mouth shut.”

Baulina claimed she only intended to punish her son, but the court was swayed by her striking four matches and failing to put out the flames.

Andrey suffered fatal burns and died in agony the next day as he was being transferred by ambulance from hospital to a specialist burns unit.

The boy’s stepfather Pavel Baulin, 35, a farmworker, told police that he heard the screams and ran to extinguish the flames.

Andrey’s sister, Natalya, 12, told police: “Mum did not extinguish my brother, dad did it.

“My brother asked her: ‘Please don’t'…but mum said: ‘Let’s go and watch how the scarecrow burns’.”

The court heard that the boy had told his stepfather that when he was away she had been with another man.

A video at a crime reconstruction showed the mother demonstrating to detectives how she had poured petrol on his head before igniting him.

“I threw the match and my child’s sweater caught fire. He started running away into the garden.

“I ran after my son… he fell down on all fours.”

Prosecutors rejected her claim that she used snow to put out the flames.

She had earlier held his hand over a gas cooker flame when he took food from the fridge, the court was told.

Baulina was convicted of murder and sentenced to 15 years in jail.

She denied adultery, despite evidence on her phone that she was in another relationship.

One message said: "I live with one person, have feelings for another."

After being sentenced, the killer smiled from behind a mask as she told a local newspaper: “I'm not guilty of pre-mediated murder, for sure…

“Yes, I wanted to scare my child, but I did not wish him dead.

“So it was destined by God for him and me.”

Her husband used his constitutional right not to testify at her hearing.

The daughter is being raised by a foster family. 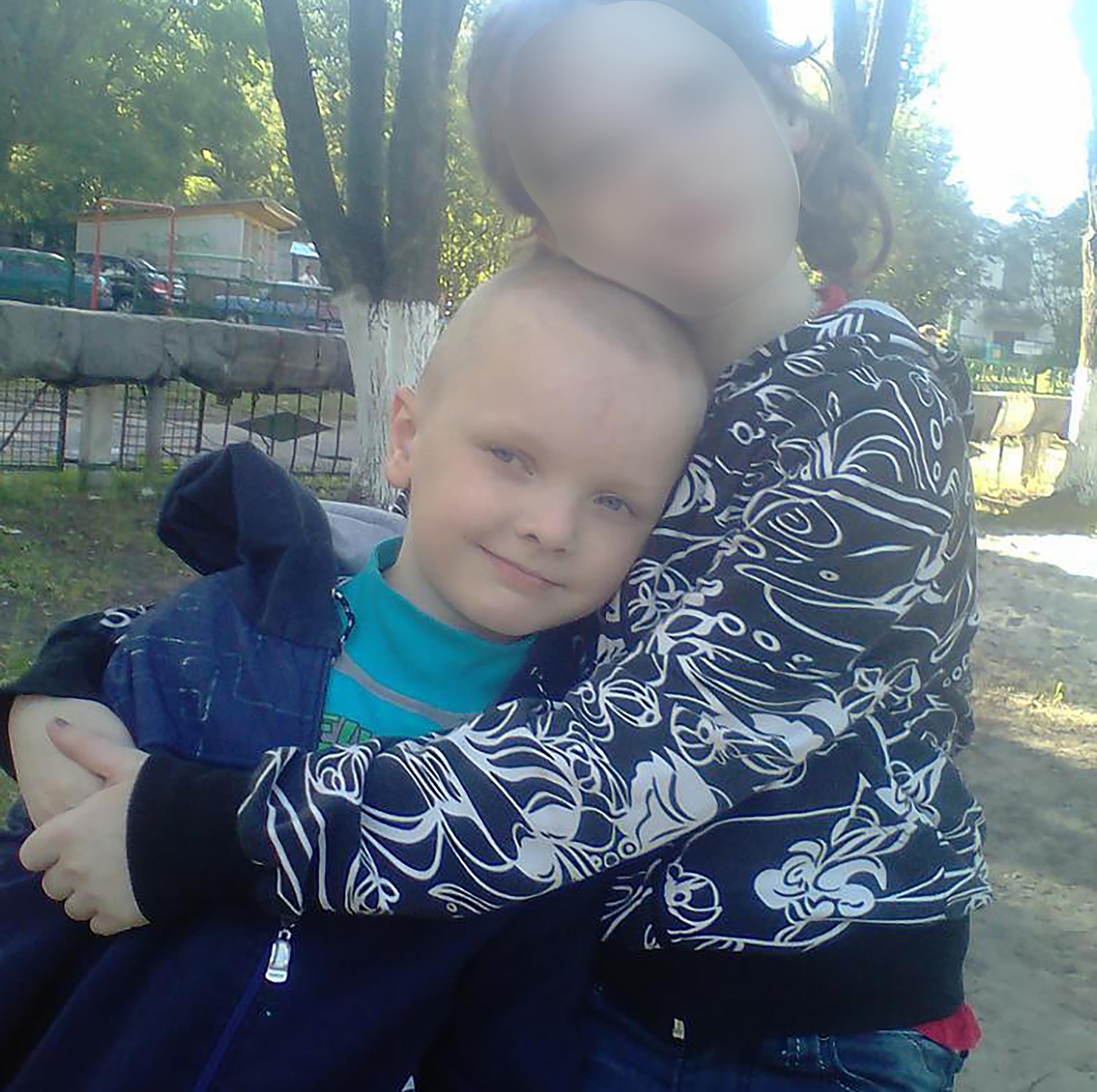 Tags: dous, how, Monster, Mum, she, tells
You may also like
Celebrities News