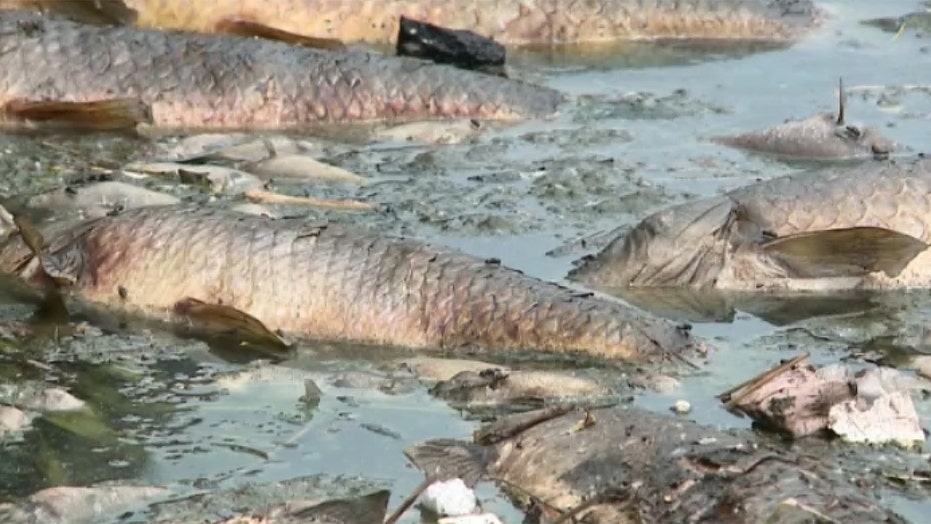 Missouri conservation officials are monitoring a Kansas City fish kill where more than 50,000 fish have turned up dead in the past week.

Researchers tested the water in Brush Creek after the state Department of Conservation was notified of issues related to the fish kill on June 12. Thousands of dead carp and 50,000 sunfish were found in the four-mile stretch of the creek from Belleview Avenue in the Country Club Plaza to an area downstream of Elmwood Avenue, the agency said. 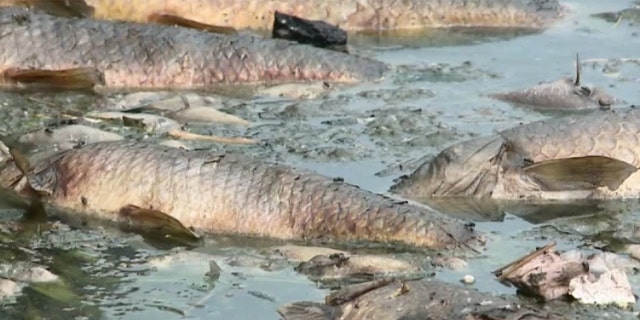 Missouri conservation officials said more than 50,000 fish turned up dead in a Kansas City fish kill in the past week.
(WDAF)

“All the large carp were found in a pool or pond area between two concrete weirs from Bruce R. Watkins Drive to downstream of Elmwood Avenue,” a department news release said.

Biologists believe heavy rain may have raised water levels and cause the carp to swim upstream into that area. When the levels dropped, the fish weren’t able to swim out to the Blue River, which connects to the Missouri River. 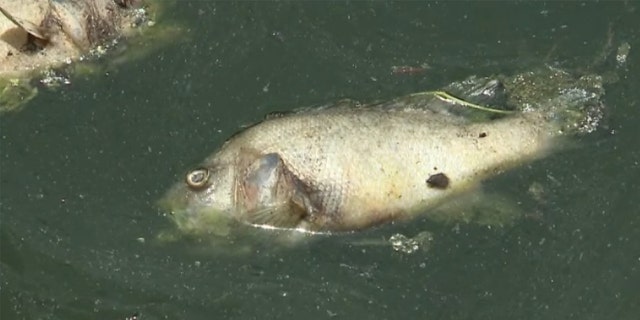 Kansas City officials said a contractor was hired to clean up the area. Crews were seen Wednesday scooping up the fish out of the water, FOX 4 in Kansas City reported.

The Conservation Department said it handles about 200 fish kills annually. It said half are caused by natural events and the rest by pollution.

Tags: Conservation, Missouri, official
You may also like
Celebrities News