MISS France has sparked outrage after staging an autograph signing event in a packed shopping centre despite the country’s Covid crisis. 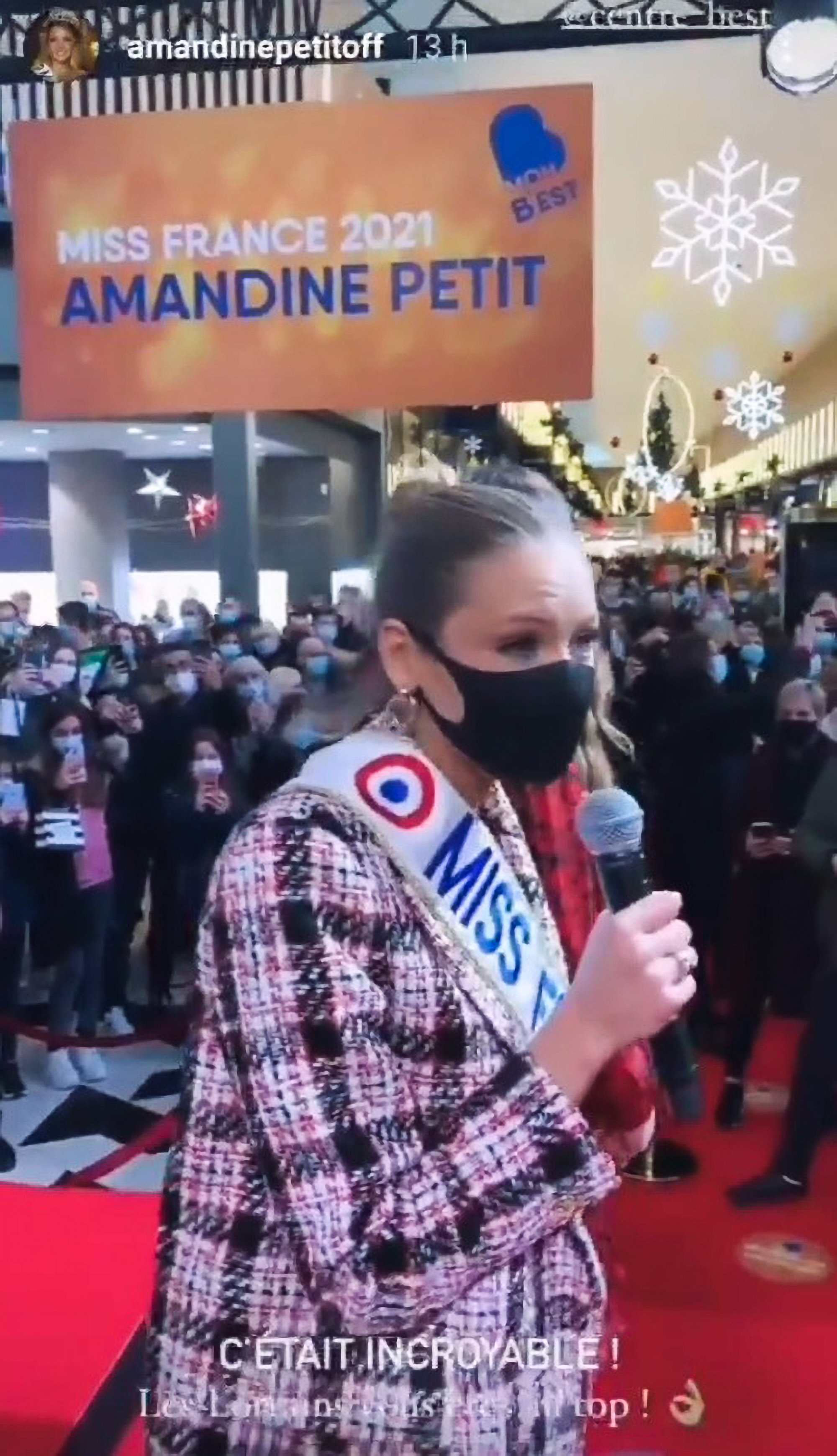 The pageant winner has been blasted on social media with members of the public and celebrities expressing their outrage at the move.

France is currently on strict lockdown, with cinemas, restaurants, and most shops closed and people instructed to stay at home wherever possible.

The country is also currently facing criticism for the slower rollout of the vaccine in comparison to their European neighbours.

French PM Jean Castex vowed that more vaccines would be approved by regulators by late March, and that vaccinations would be sped up with a new government target of 1 million inoculations by the end of January.

Castex is keeping the country on lockdown because the coronavirus is still spreading too fast and hospitals remain under severe pressure. 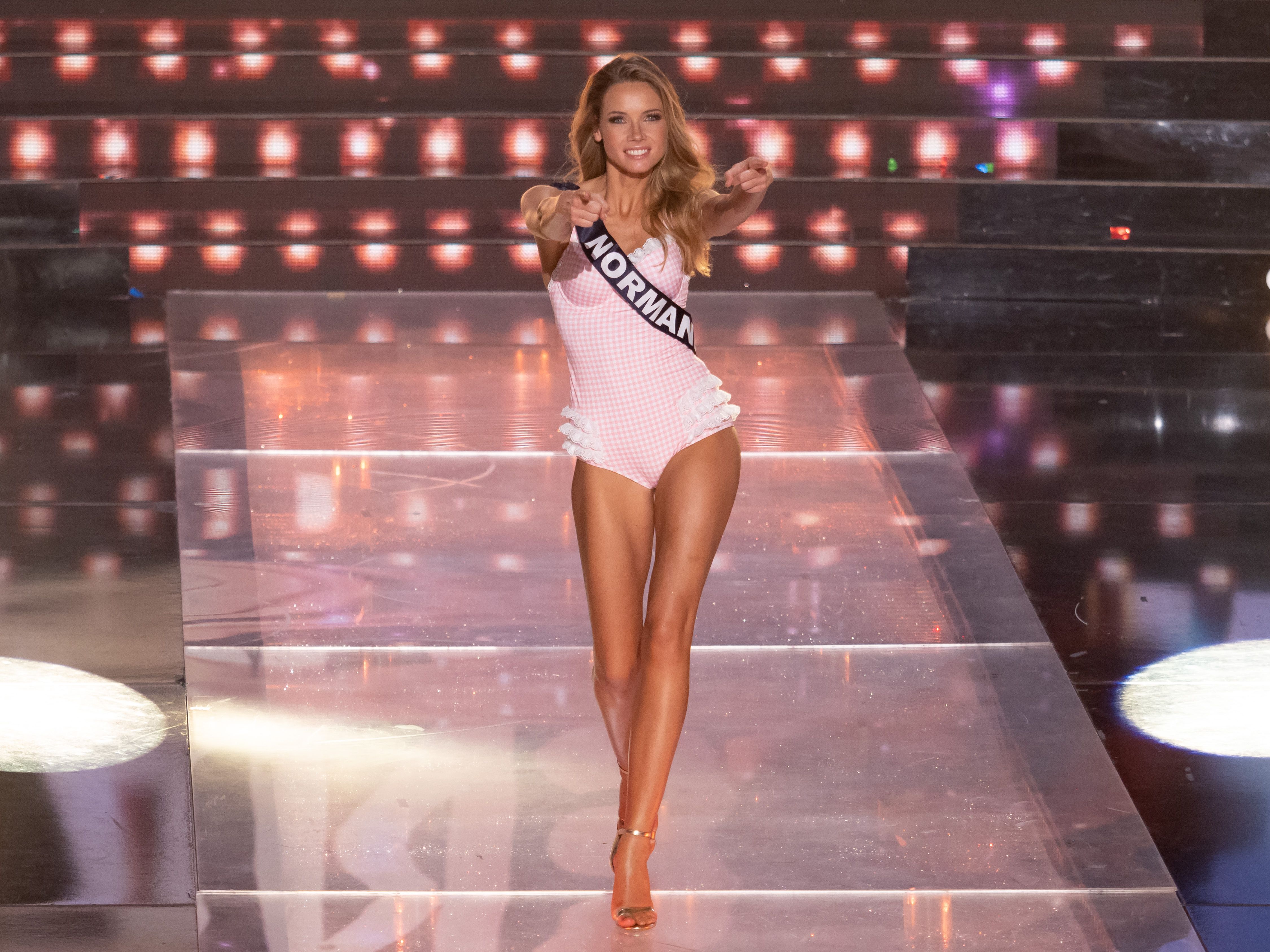 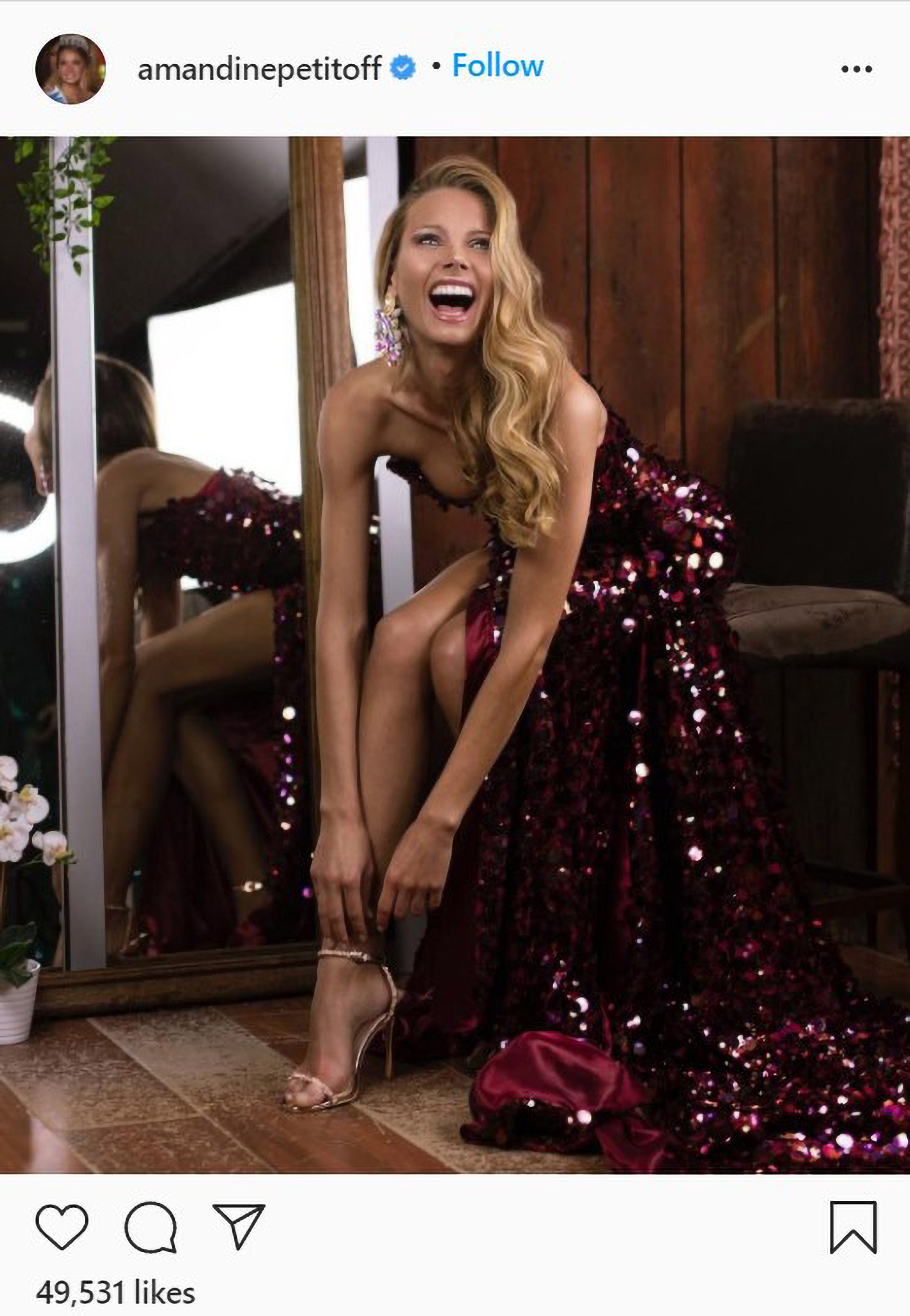 France reported 21,703 new confirmed Covid-19 cases on Thursday, down from 25,379 on Wednesday but still far from the government's target of fewer than 5,000 daily additional infections.

in France has the seventh-highest death toll in the world, with Covid-19 having claimed 66,841 lives across the country.

According to French magazine Tele-Loisirs, this did not stop the event going ahead and after the backlash, the management of Farebersviller shopping centre apologised.

Bosses said the event had been organised "in strict compliance with barrier gestures and health rules" with a "doubling of security staff" to assist the swelling crowd that resulted from Miss France’s appearance.

However, the shopping centre also acknowledged that it was overwhelmed by the situation, saying: “The success of this meeting resulted in a significant presence of visitors and generated, despite all the measures taken, a lack of respect for physical distancing that the management of the centre could not control."

The shopping centre’s director, Barthelemy Jeanroch, is quoted in local newspaper Lorraine Actu on Saturday evening as having said that he “was not expecting there to be so many people.” 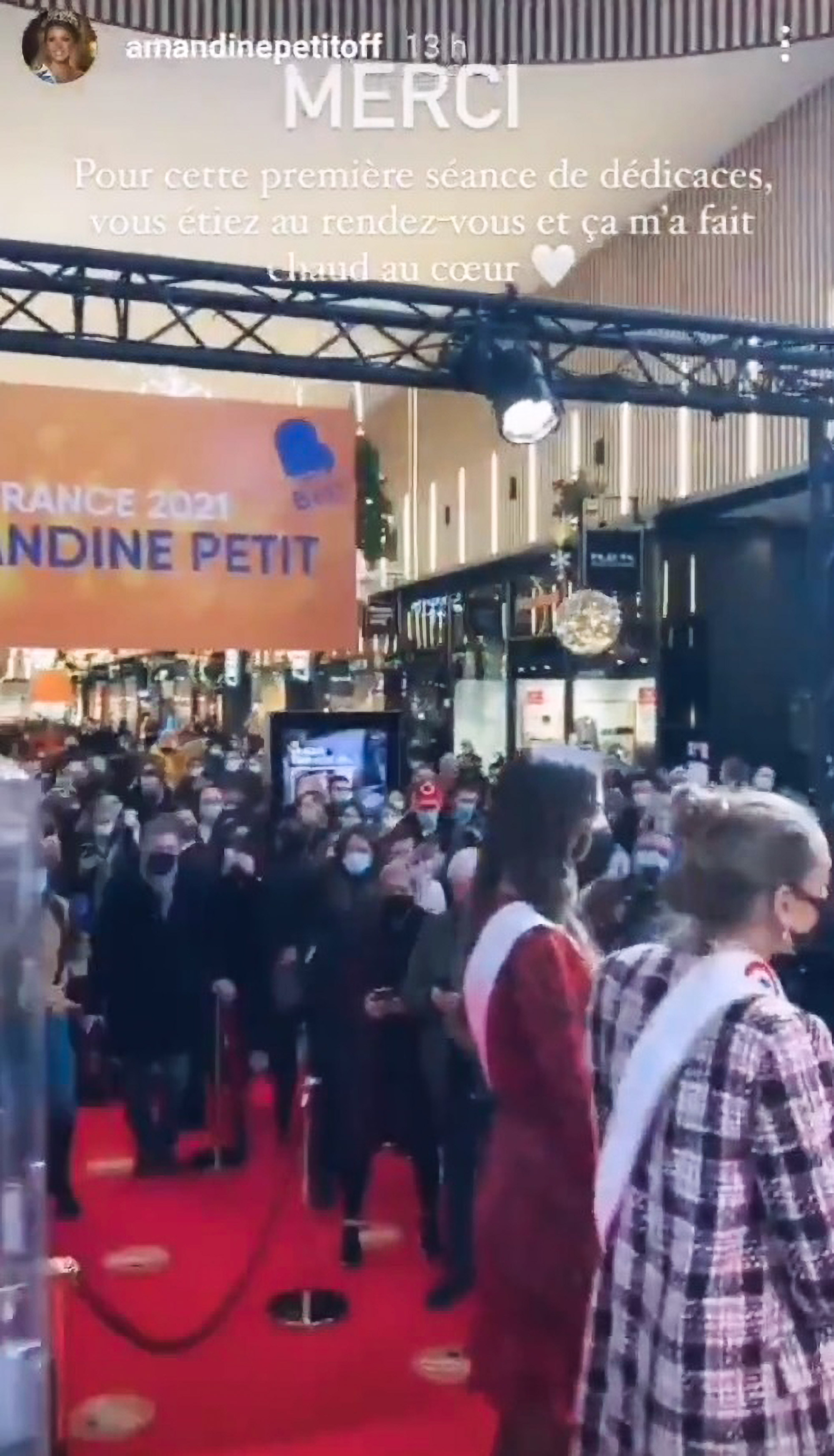 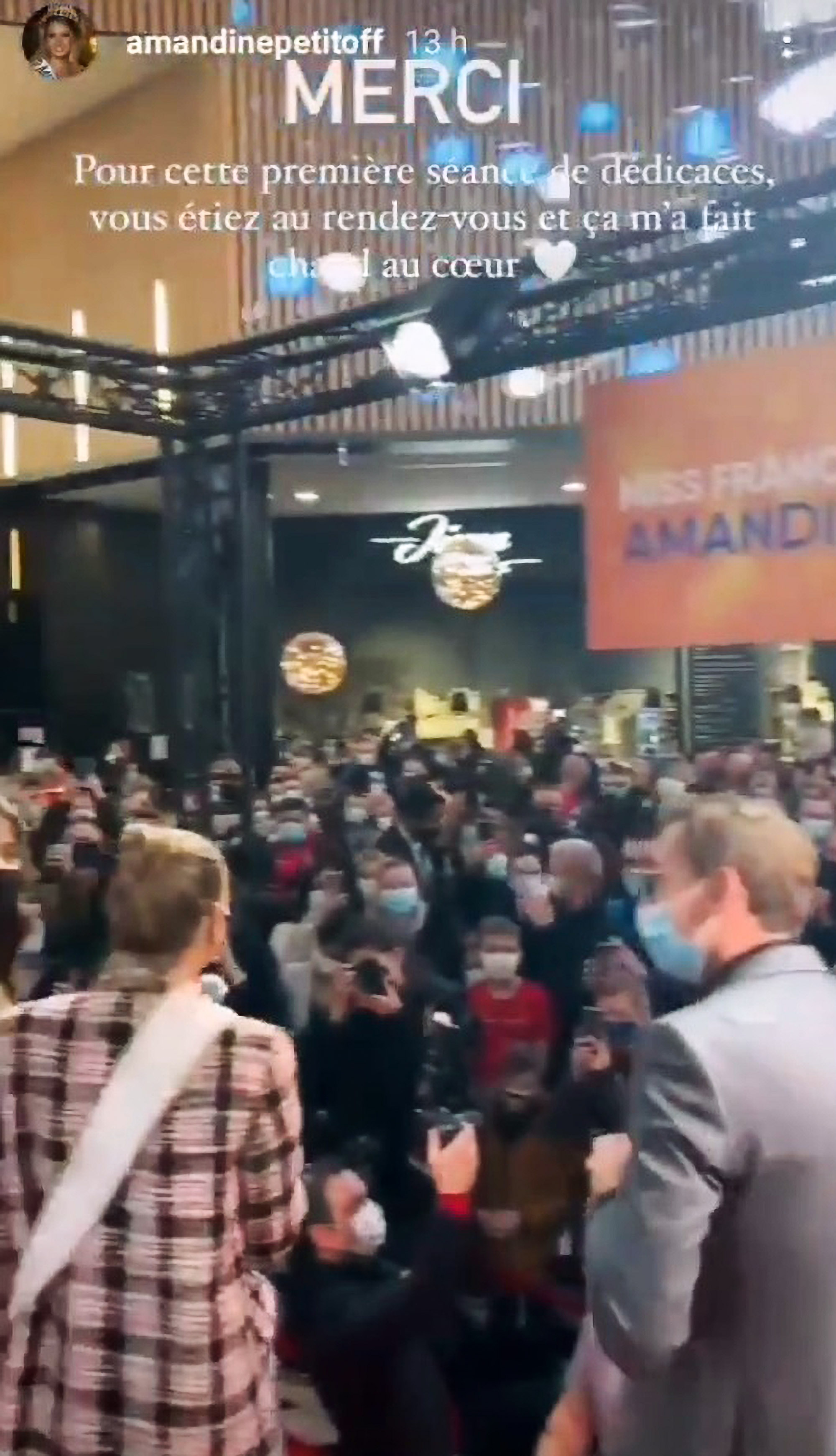 Actu also quoted the director admitting that while: “staff did everything possible to ask the public to wear face masks, social distancing was not respected”.

He added: “there were about 500 people at this event. The photos do not work in our favour, they make it look like there were a thousand people.”

The shopping centre have apologised for staging the public appearance and said that it would avoid organising any further events until the health crisis has been resolved.

The director of the Miss France organisation, former model Sylvie Tellier, 42, first responded to the criticisms in the newspaper Le Parisien last Sunday. 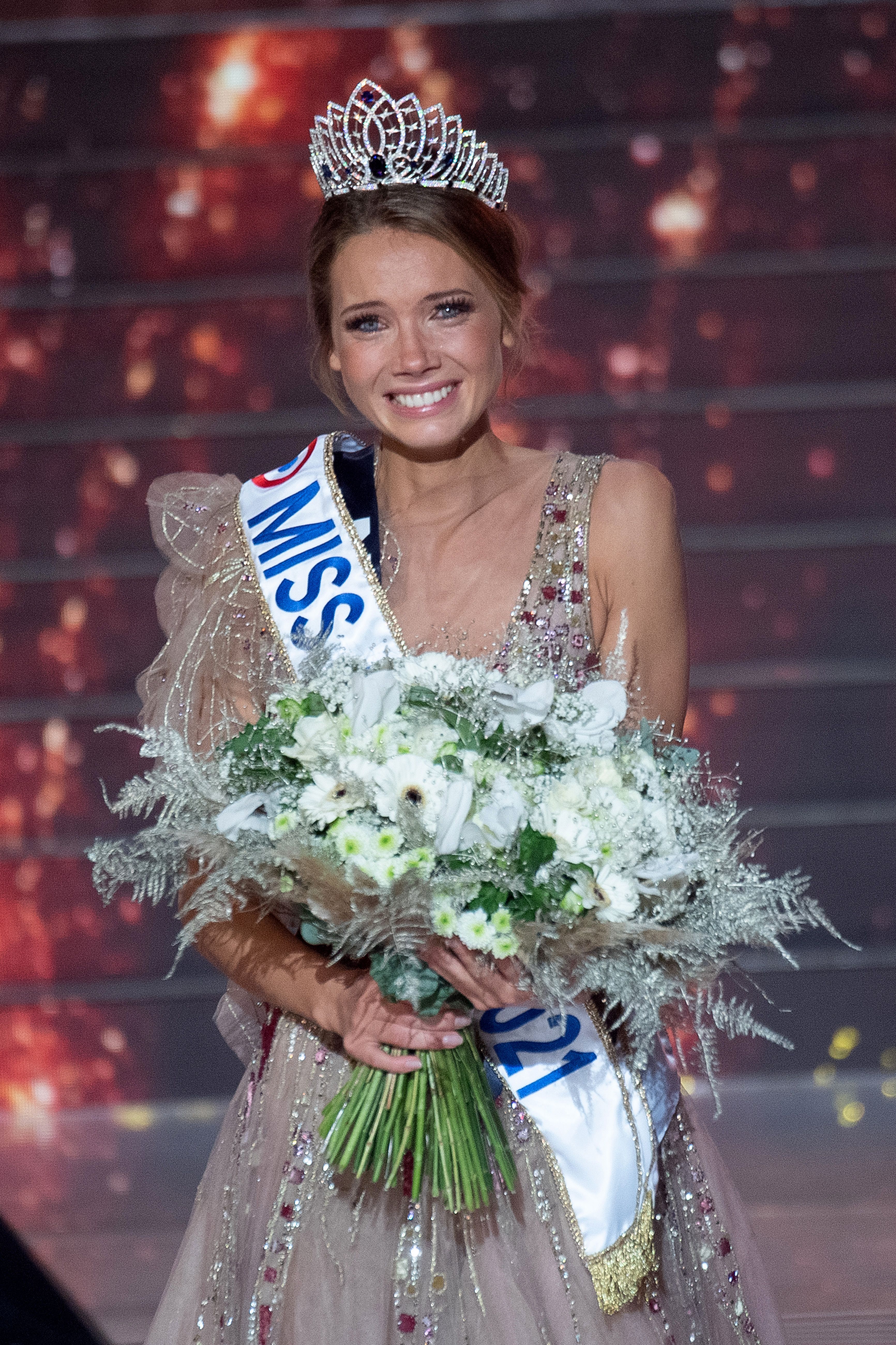 The former beauty queen said that it was out of the question to lock up Petit during her year of reign.

Then, after explaining that the event had not been organised by the Miss France committee and that the management of the event was not its responsibility, she assured that all security measures had been taken.

When asked again on Monday by French news channel BFMTV, Ms Tellier maintained that there had been no management failure, but did acknowledge that some people had got a bit "close".

It is unclear if the authorities have opened an investigation or if any fines have been issued. 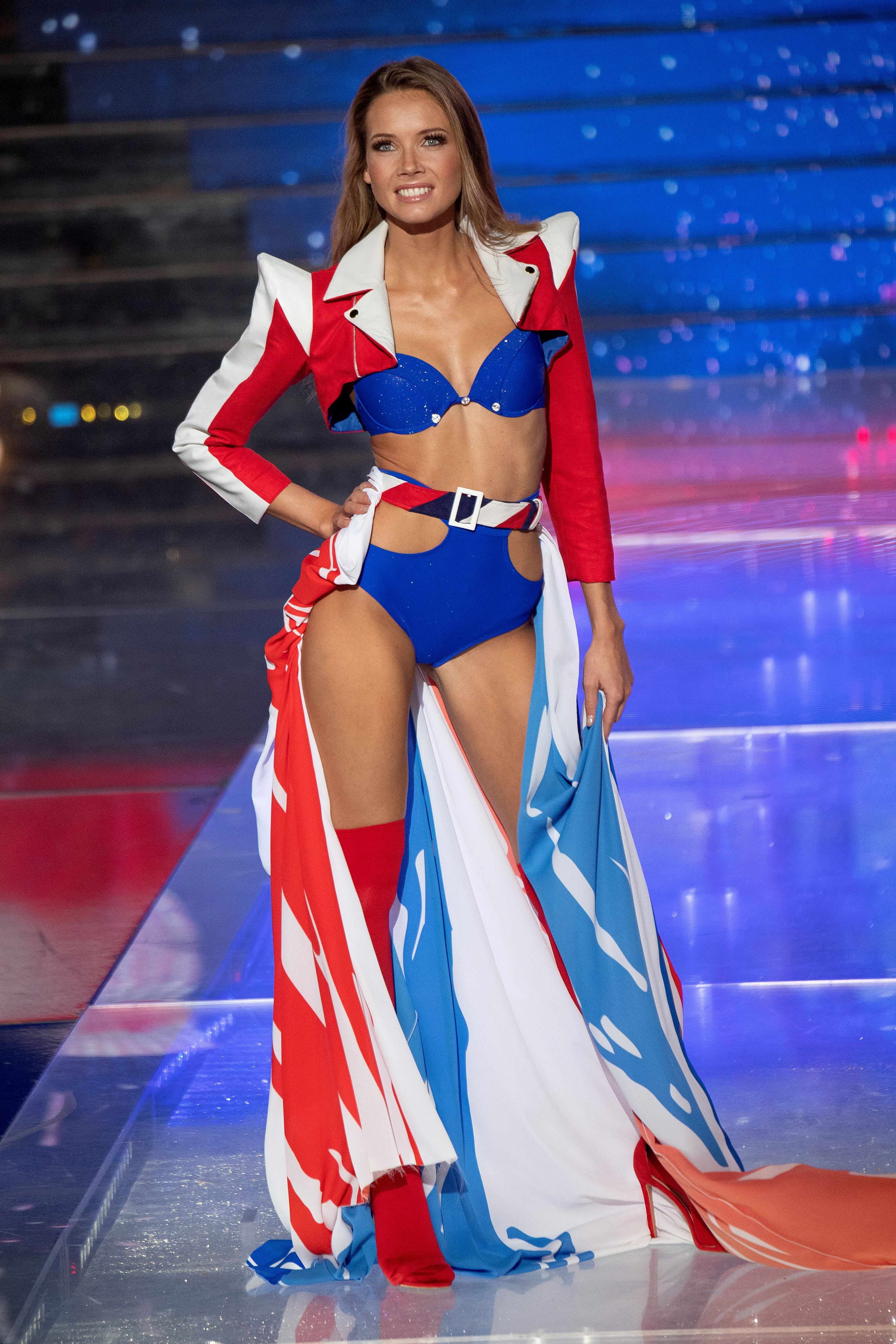 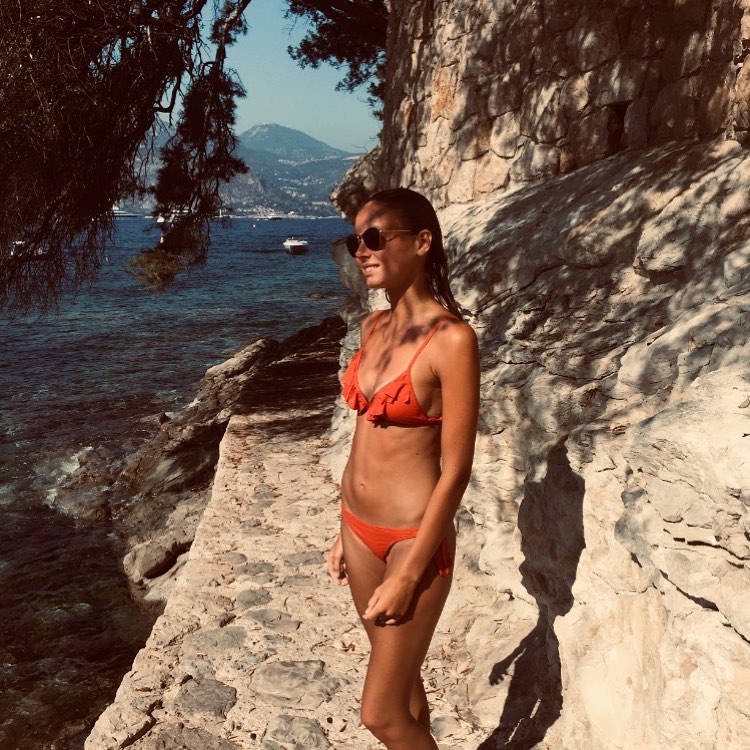