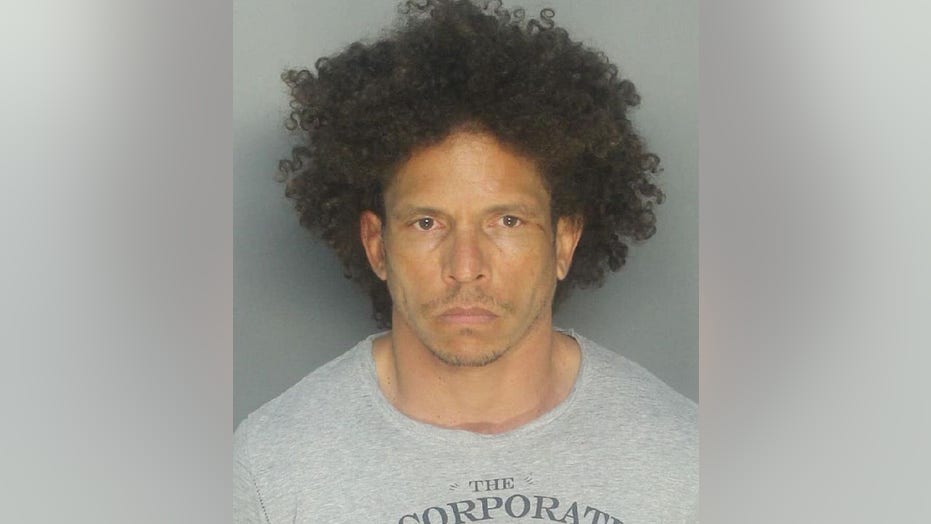 Miami police have arrested a man in connection to the kidnapping, sexual assault and shooting of a 12-year-old boy over the weekend, investigators said Tuesday.

Aliex Santiesteban, 43, was taken into custody around 3 a.m. Tuesday, just days after the boy was hospitalized in critical condition, the Miami-Dade Police Department said in a news release.

The 12-year-old boy had snuck out of his house on Friday around midnight and walked about 3 miles to a friend’s house in the city, according to police. On his way home early Saturday, he was approached by an unknown male driving a black four-door sedan in the Brownsville community. 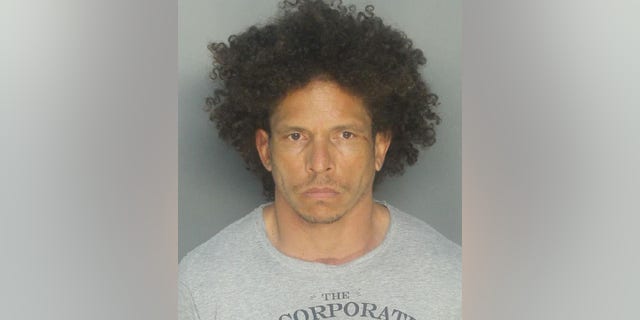 Aliex Santiesteban, 43, was arrested Tuesday in connection to the kidnapping, sexual assault and shooting of a 12-year-old boy over the weekend, investigators said.
(Miami-Dade Police Department)

The man grabbed the boy and forced him inside the car, police said. He drove the victim a short distance before putting him in the back of the car and sexually assaulting him.

A struggle ensued after the assault and the boy was shot in the face, Detective Adalberto Fuentes said Monday in video posted to the department’s social media pages.

“The victim is very lucky,” Fuentes said. “The shot went through his jaw and exited his head. A couple of inches in either direction could have killed him right there on the spot.”

The man pushed the boy out of the car and dumped him on the road before fleeing in an unknown direction, police said.

The boy, realizing he was shot in the face and could not see, shouted for help until a good Samaritan on a bike arrived and brought the boy to a corner store to call police, according to investigators.

“He was walking the street hollering for help. ‘Help, help, somebody help me, please.’ He was all bloody,” the Good Samaritan told police in the video. “I asked him what happened and he said he was raped.”

The police video also showed images of the bloodied boy arriving at the store alongside the Good Samaritan. He is seen walking with his hands out in front of him and later lying on the sidewalk holding his head.

Fuentes said the boy was in stable condition Monday but still in a lot of pain.

Santiesteban is facing multiple charges, including attempted felony murder, sexual battery with a deadly weapon and kidnapping a child under 13.

The arrest comes as the Miami area is experiencing a wave of crime during spring break.

Police have made more than 1,000 arrests and nearly 100 gun seizures in Miami Beach so far this season, as spring breakers and pandemic-weary tourists drawn by Florida’s loose virus-control rules gathered by the thousands.

The latest incident comes after two North Carolina men on spring break in Florida were charged with drugging and raping a woman who later died, possibly of a drug overdose in Miami Beach.

Tags: Arrest, in, Kid, Man, Miami, Police
You may also like
Celebrities News