Rodney Fox once tried to eye-gouge a great white shark as it dragged him to the sea floor – but now, 48 years later, he has forged a close bond with the ocean’s most feared predator.

The respected filmmaker and conservationist was just 23 when he was attacked by a great white while competing in the South Australia Spearfishing Championship at Aldinga Beach, south of Adelaide, on December 8, 1963.

Some 462 stitches later, Fox is regarded as one of the luckiest shark attack survivors in the world.

The damage to his body was horrific – all his ribs were shattered on his left side, his diaphragm was punctured, lungs were ripped open, and his shoulder blade and artery were left exposed.

Fox’s hand was also badly damaged when it went into the shark’s mouth as he tried to push it away, and to this day he still has part of one of its teeth embedded in his wrist. 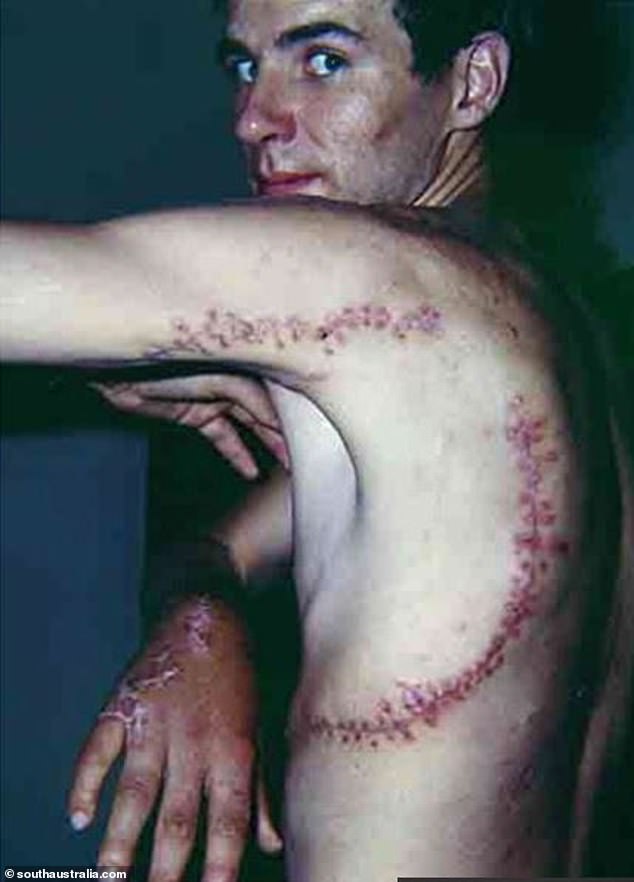 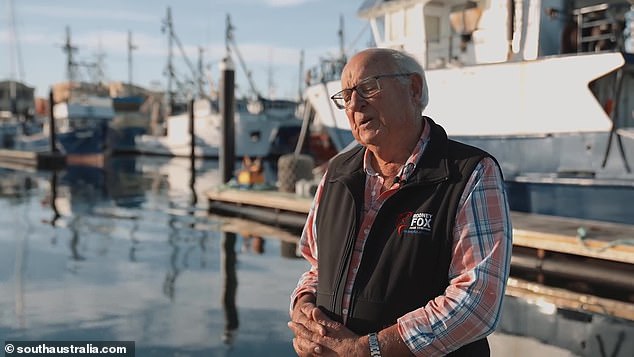 Despite the horrific attack, the filmmaker and conservationist has since dedicated 60 years of his life to protecting the feared ocean predators

He would have been forgiven for following other life pursuits following the brutal attack – but it only enhanced Fox’s fascination with sharks and he has now dedicated 60 years of his life to protecting the feared animals.

Fox’s recollection of the attack shows just how close he came to dying.

‘I felt this huge crash and was hurled through the water. I thought a submarine had hit me,’ he told Stories of the South.

‘I knew I had to gouge its eyes… so I grabbed it in a bear hug, but knew I was going to drown, so I went to the surface.’

The great white kept hunting Fox as he bled profusely, but in a twist of fate, the predator took his fish float instead sinking its teeth into him again.

However, the float was attached to Fox and he was pulled to the bottom of the ocean.

Split seconds from drowning, the line miraculously broke in the shark’s mouth and Fox fought his way up to the surface despite his horrific injuries.

He also established the Fox Shark Research Foundation in 2001, with the aim of educating people about the animals and the important role they play in the ecosystem.

He has gone on to spend thousands of hours underwater learning about the species that was a whisker away from taking his life. 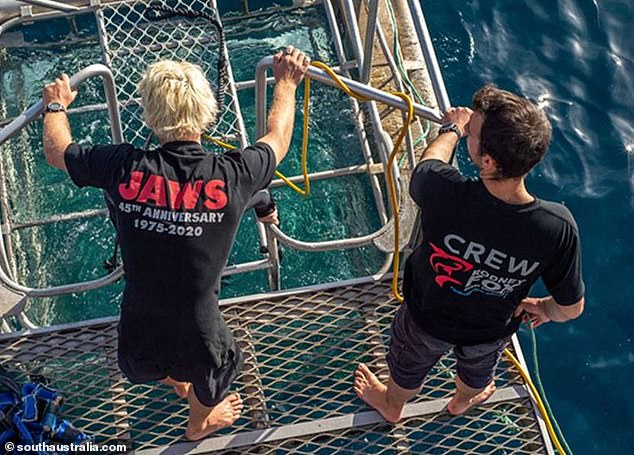 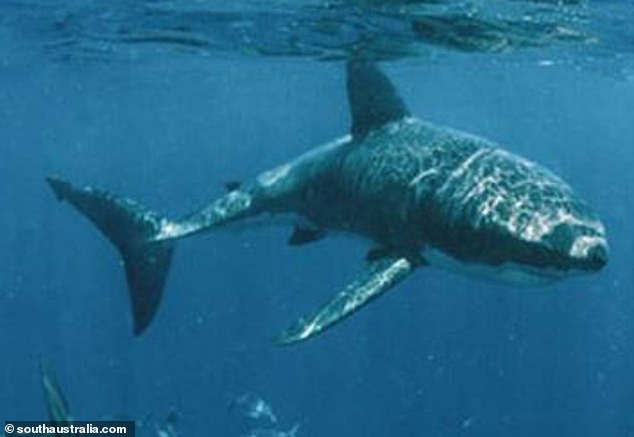 Fox’s daily ‘office’ is situated about 70km off the coast of Port Lincoln in the pristine and wild waters of the Eyre Peninsula in South Australia.

The area is home to many sea lions, which attract scores of great white sharks and make the peninsula one of the best places in the world to spot the predators.

To this day, Fox says seeing great white sharks up close is a ‘breathtaking experience’ and he ‘can’t believe’ people kill them in their natural environment.

He may be nudging 81, but Fox has no plans to hang up his wetsuit for good – his focus is on educating the masses about the misunderstood man-eaters.

‘The more people understand sharks, the better,’ he said.

‘They are a beautiful, endangered creature deserving of our respect and protection.’

Tags: Aussie, dragged, Meet, the, to
You may also like
Celebrities News