The Health Secretary is expected to reveal plans to test everyone coming into Britain twice for Covid – on top of the negative test they already need to fly. 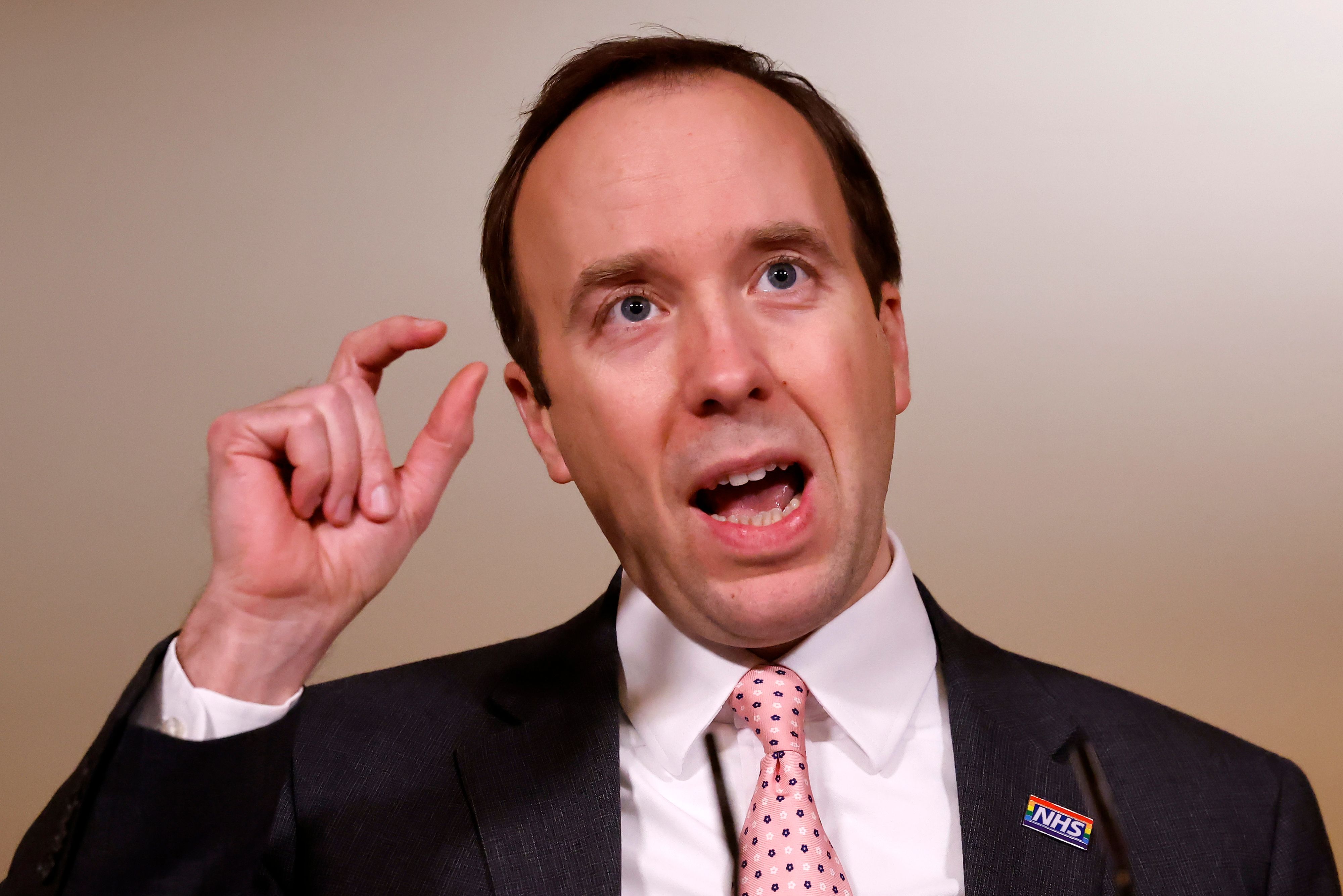 The new measures are the latest attempt by the government to prevent mutant strains of Covid entering the country.

It is expected that people isolating either at home or a hotel will be told they must get a test two and eight days into their 10-day quarantine period.

It's not yet clear whether the Government or the individual would have to pay for their tests – but at the moment travellers have to fork out for the first one which must be presented before they fly.

If all travellers have to pay for the other two tests, it will likely put millions off booking a summer holiday this year as it will hike the cost.

He will also give MPs an update on the quarantine hotel policy, which will come into place on Monday.

It will mean anyone coming into the UK from more than 30 hotspots will have to pay to isolate in specific hotels.

But No10 admitted yesterday they had not yet signed any deals with hotel firms.

The mammoth £55m bill for the hotel accommodation opening up to travellers is expected to be paid for by the government, before the money is later collected from passengers.

In Australia and New Zealand, which already have the restrictions in place, it costs up to £1,600 per person to quarantine at a hotel for two weeks.

Ministers haven't yet revealed which hotels will take part or how much it will cost.

Guests are expected to get all their meals included with this.

Environment Secretary George Eustice confirmed earlier today that announcements on the new quarantine regime would be made in parliament later on Tuesday.

"We have to be ever mindful of the risk of other variants entering the country," he told BBC radio. 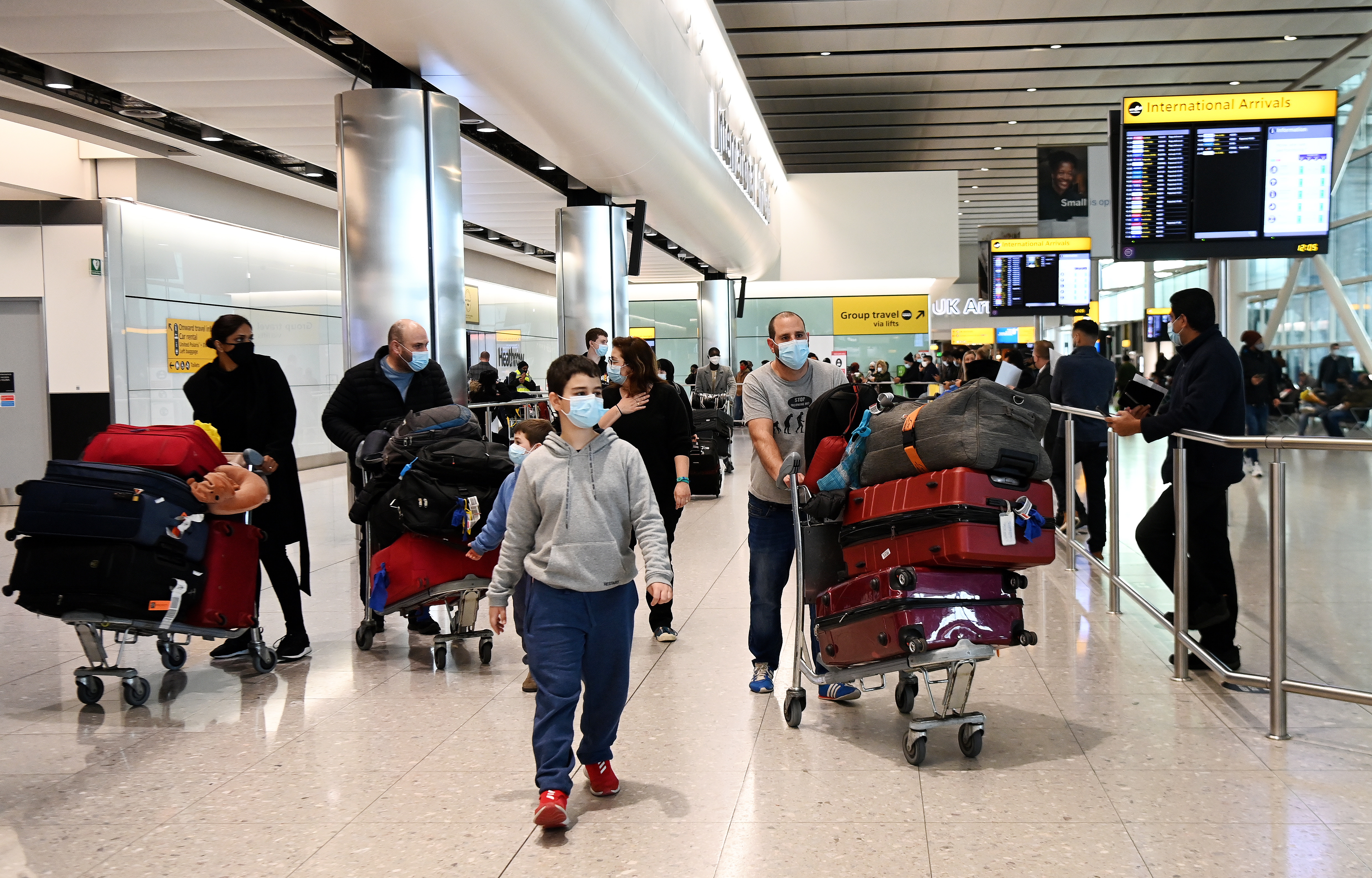 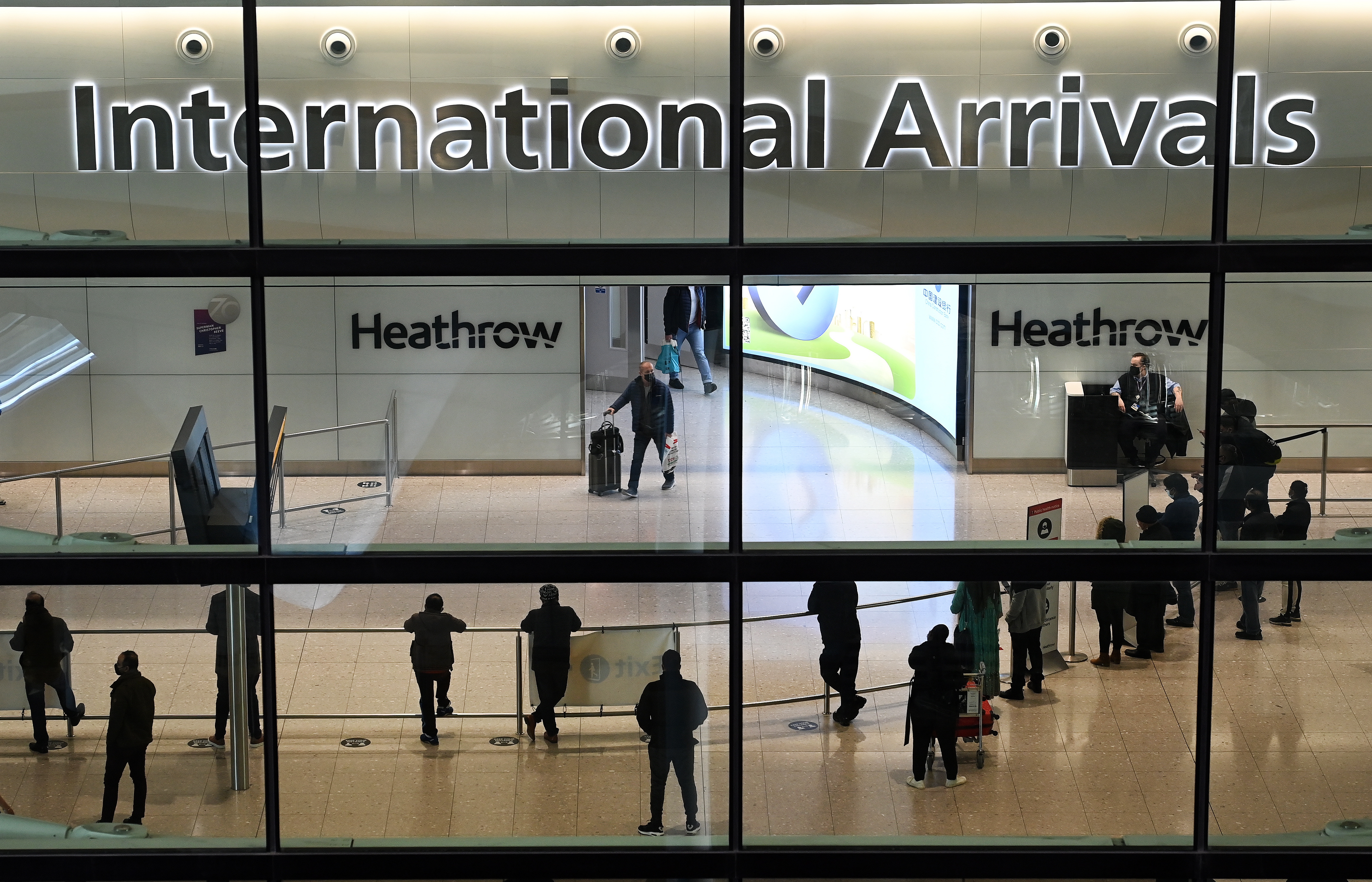 Tags: A, Commons, Hancock, make, Matt, to
You may also like
Celebrities News