A MAN reportedly took his own life in front of Texas Congresswoman Beth Van Duyne's home on Wednesday afternoon.

The Republican representative was home when she heard a gunshot and saw a body in front of her house, her spokesperson Andrea Coker confirmed. 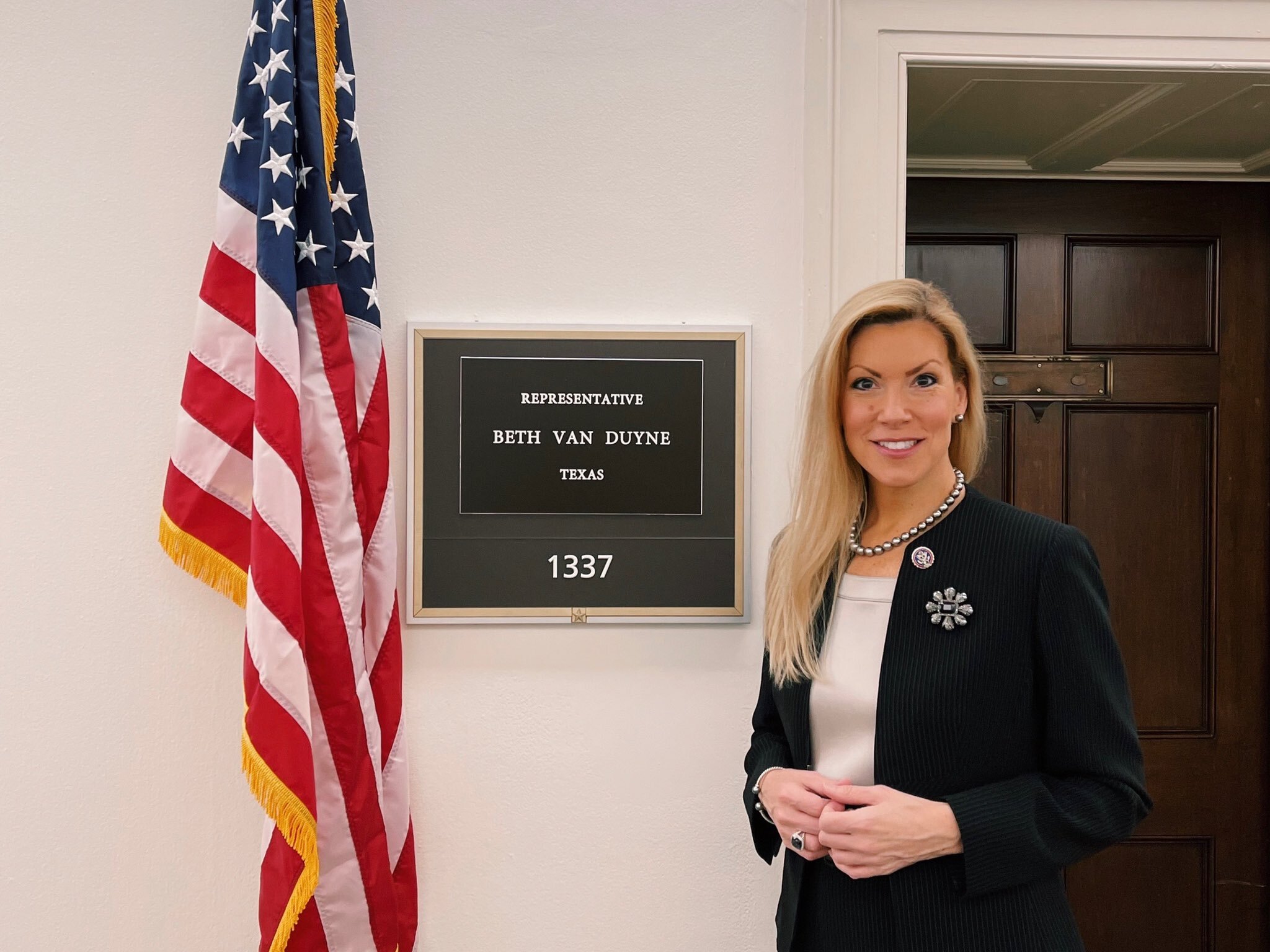 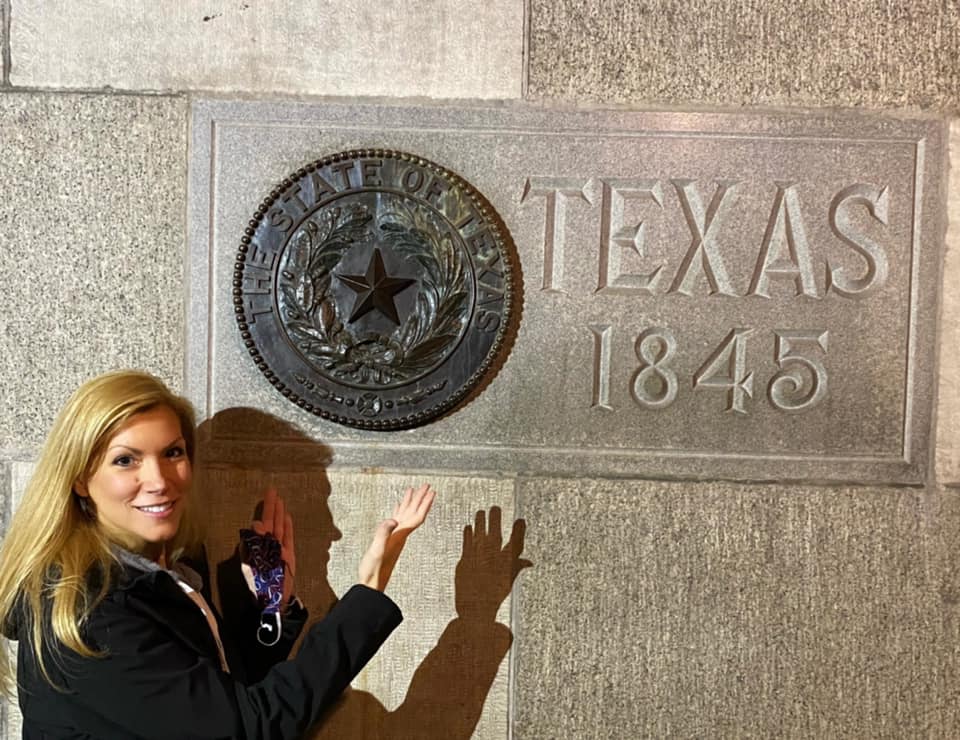 The man has not yet been identified.

Coker confirmed to KTVT that the congresswoman contacted the Irving police after she saw the body on her front walkway.

"The Irving police arrived immediately and made sure the area was secure, and she has been speaking with them since," Coker told the outlet.

"She is shocked and saddened that someone would take their own life. We have no further comment at this time."

She served as a regional administrator for the US Department of Housing and Urban Development (HUD) during Donald Trump's administration.

She resigned from her position with the department to run for a Congressional seat in Texas's 24th District in the 2020 elections.

Tags: Dead, himself, Man, outsid, shoots
You may also like
Celebrities News