TWO people have died following a horrific house fire at a home in Croydon.

Firefighters, police and paramedics were called to a detached home in a little cul de sac in Addiscombe just after 8pm last night. 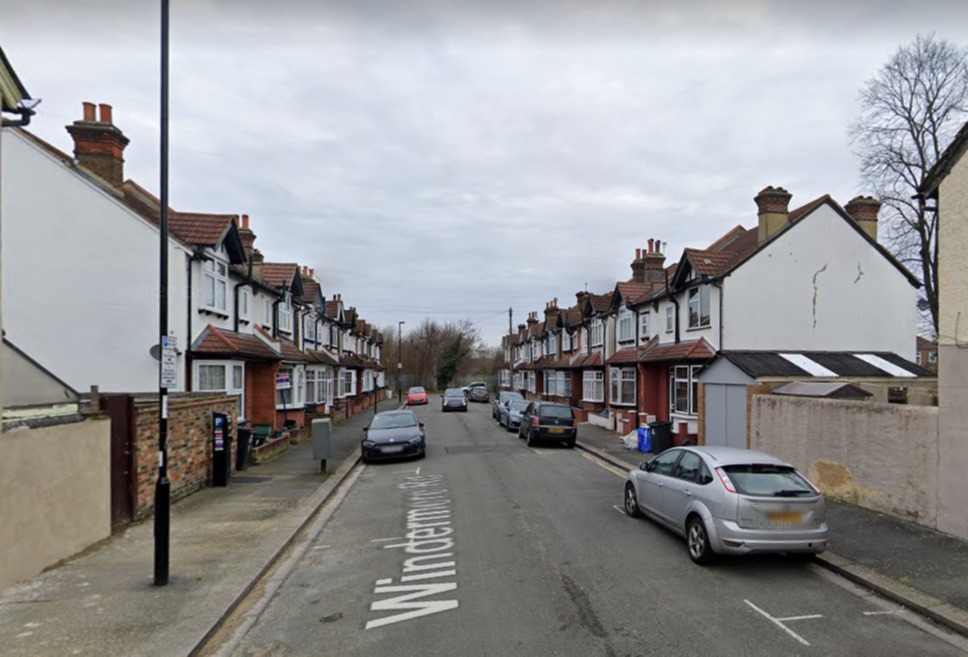 Officials bravely rushed into the inferno to rescue a man and woman still inside.

But despite the efforts of medics, both were pronounced dead at the scene.

Police have launched a probe into the cause of the blaze.

This morning, a spokesperson from the London Fire Brigade said: "Two people have sadly died in a house fire in Windermere Road.

"Four fire engines and around 25 firefighters were called to the fire at a detached house.

"The ground floor of the building was damaged by the fire.

"Firefighters wearing breathing apparatus found one man and one woman inside the property.

"They were sadly pronounced dead at the scene.

"The cause of the fire is under investigation by the Brigade and the Metropolitan Police Service."

A spokesman from Met said: "The cause of the fire is still being investigated."

The tragedy comes less than three weeks after four twin boys were killed in a house fire in nearby Sutton.

Disney+ actress who starred in series Snowdrop ‘dies suddenly’ at 29

Kyson and Bryson, four, and Leyton and Logan, three, died after a PVC-covered front door draped in fairy lights caught fire, it's understood.

The little ones were given CPR on the street outside by firefighters, but none could be saved.

A 27-year-old woman has been arrested on suspicion of child neglect.