An off-duty Los Angeles police officer was hospitalized after being shot Wednesday afternoon.

Fox News is working to confirm the cop’s condition.

Bullets started flying around 2 this afternoon on Vesper Avenue in the Van Nuys neighborhood, police said. Officers responded to the scene for a report of an assault with a deadly weapon and shots fired. 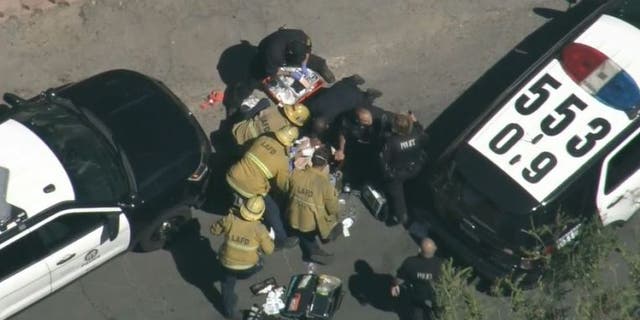 The suspected shooter is in custody and is also at an area hospital.

The Los Angeles Fire Department said it transported two patients from the scene of a shooting, but didn’t specify whether they had both been shot. 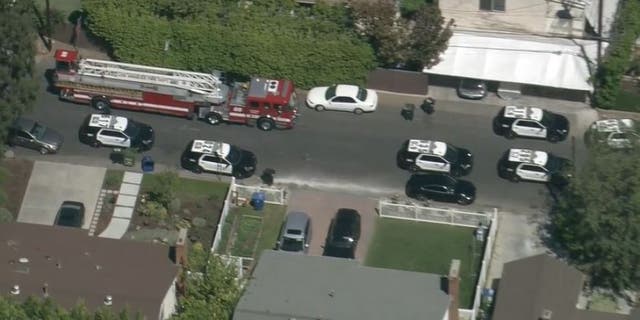 FOX 11 in Los Angeles reported there was a large police presence in the area.

Check back for updates on this developing story.