THE creator of Lil Nas X's ‘satan shoes’ has accused Nike of "censoring art" after a judge blocked sales of the controversial blood-filled sneaker. 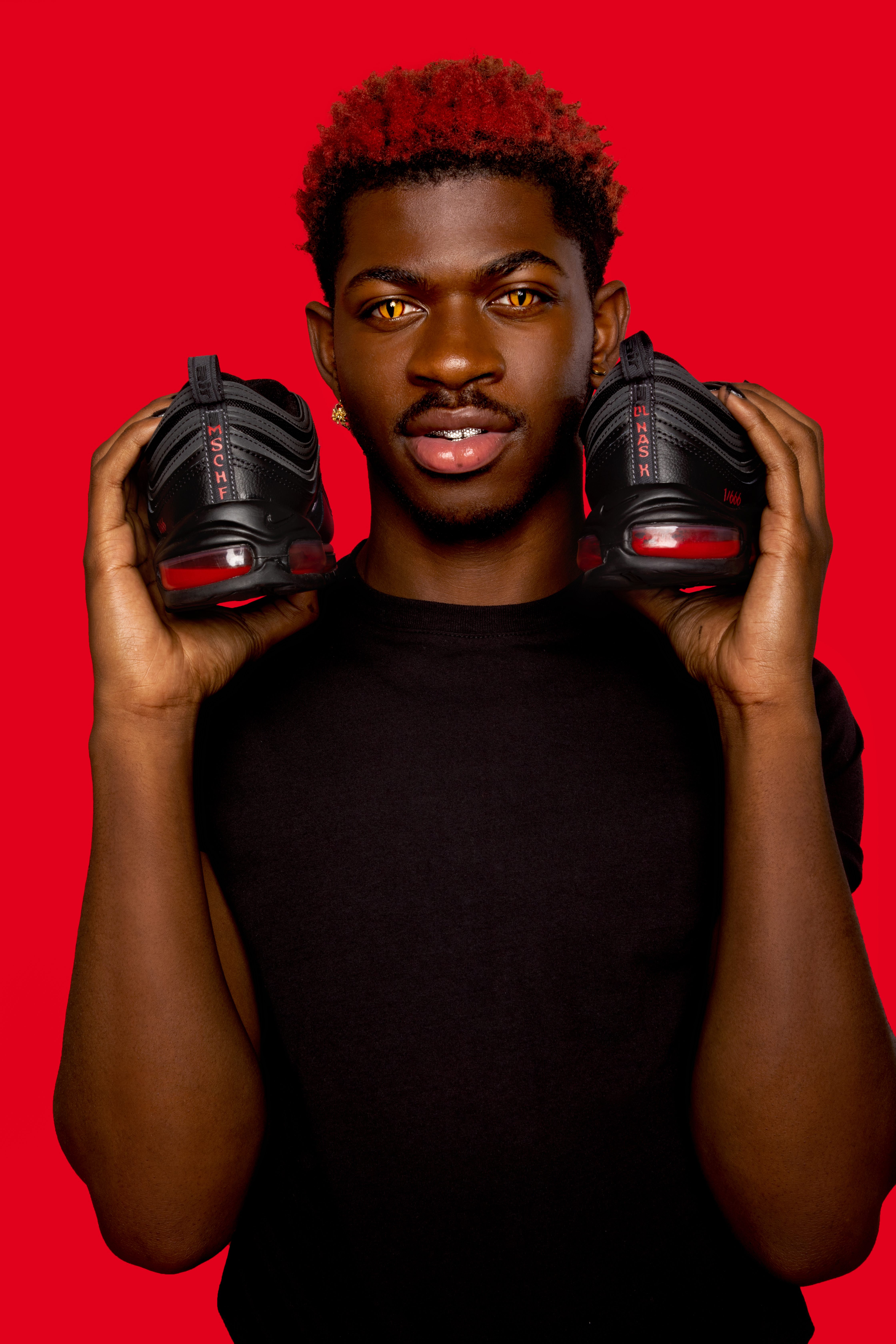 It stated "who is Nike to censor one but not the other?” adding “Satan is as much part of the art historical canon as Jesus, from Renaissance Hellmouths to Milton."

MSCHF broke its silence after the judge ordered the company to temporarily halt sales of the shoe even though every pair has already been sold and shipped to customers.

Lil Nas X planned on holding a giveaway for fans to win the final 666th pair , but MSCHF said the contest has been suspended following Thursday's court ruling.

Nike has said the shoes “were produced without Nike’s approval or authorization, and Nike is in no way connected with this project.”

But in a newly-released statement, MSCHF was quick to fire back.

It read: “MSCHF strongly believes in the freedom of expression, and nothing is more important than our ability, and the ability of other artists like us, to continue with our work over the coming years.

“We look forward to working with Nike and the court to resolve this case in the most expeditious manner.” 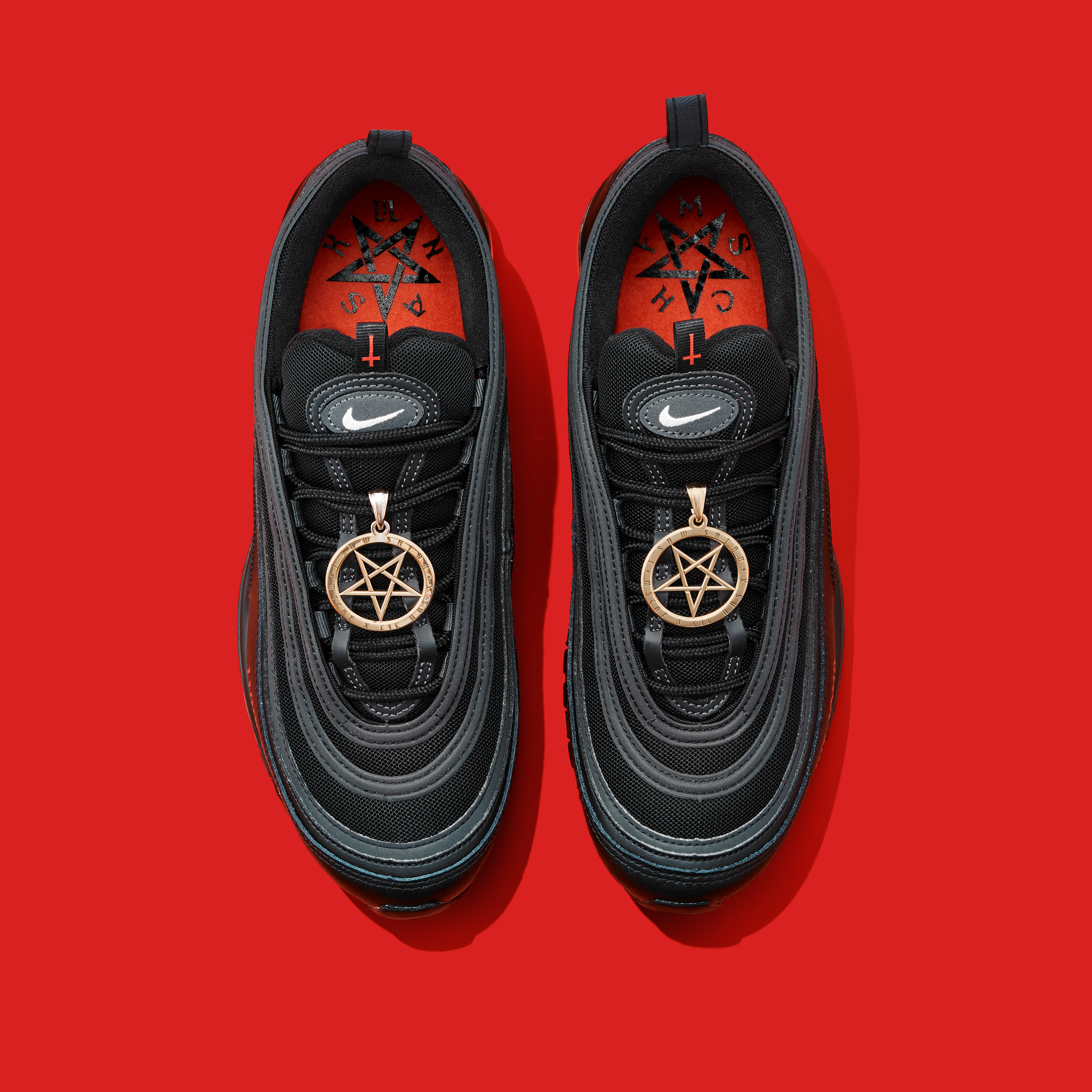 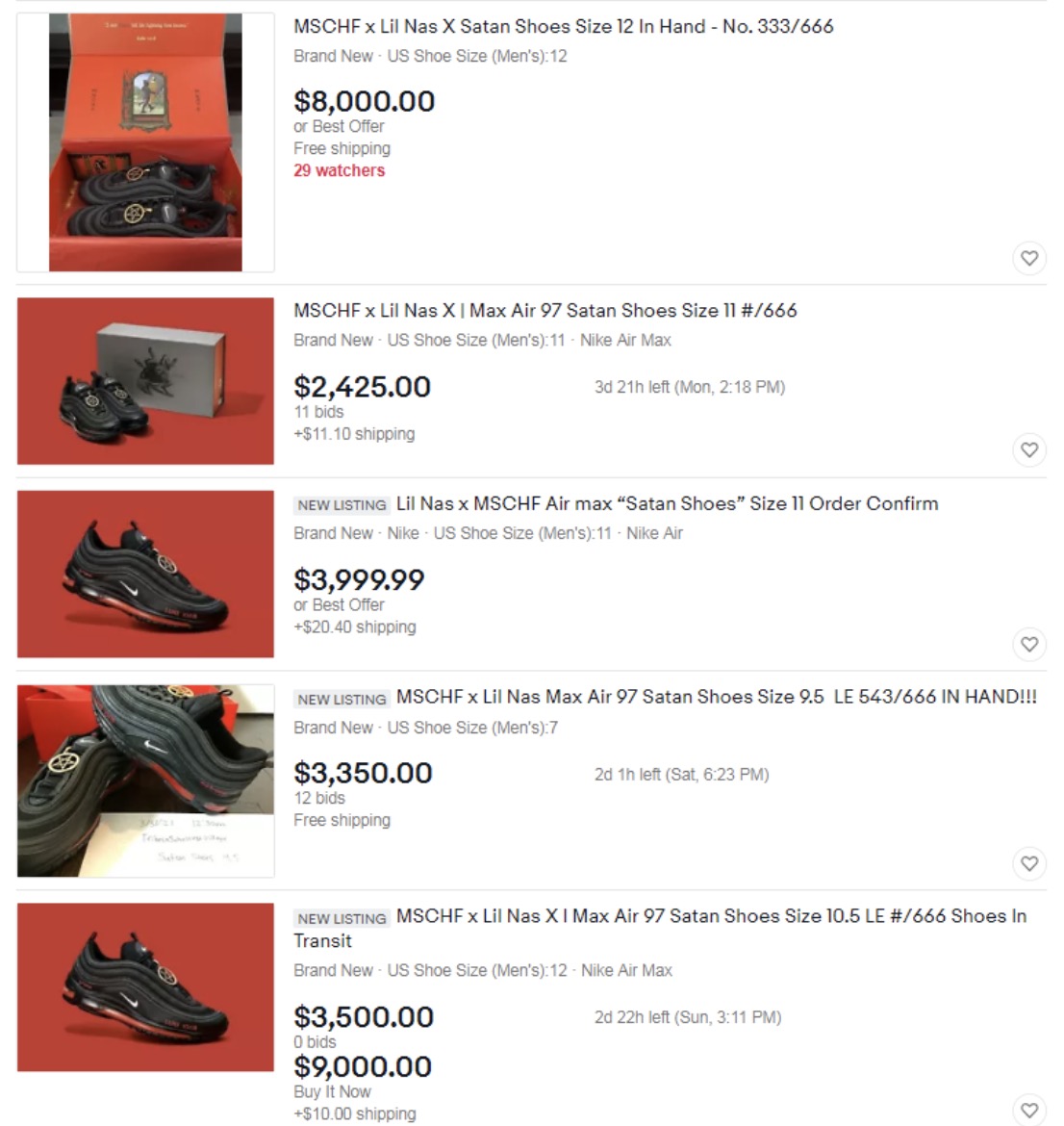 The court granted the temporary order on Thursday against MSCHF, which prevents them from producing the rapper's sneaker, which reportedly contains human blood and devilish verses.

Despite the ruling, the controversial sneakers are being sold on eBay for up to $9,000 as the publicized legal battle rages on.

Nike sued the creative agency saying they did not approve the production of the Nas-inspired sneakers.

However, Brooklyn-based MSCHF went on to sell 665 pairs for $1,018 each within minutes prompting the swift legal action.

However, MSCHF pointed out that the promotional shoes used to plug Nas' new single didn't pose any immediate threat to Nike and they didn't plan to sell anymore. 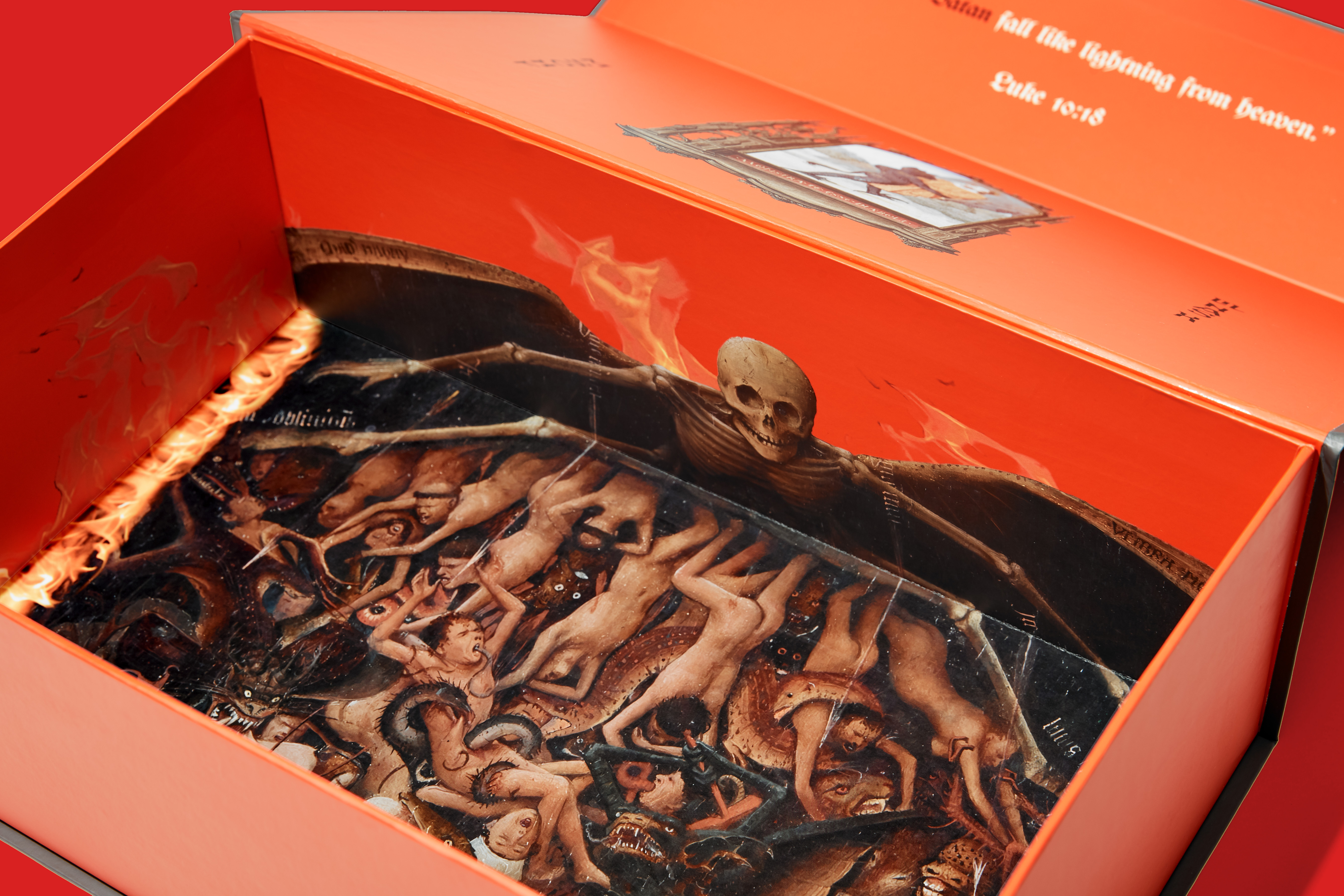 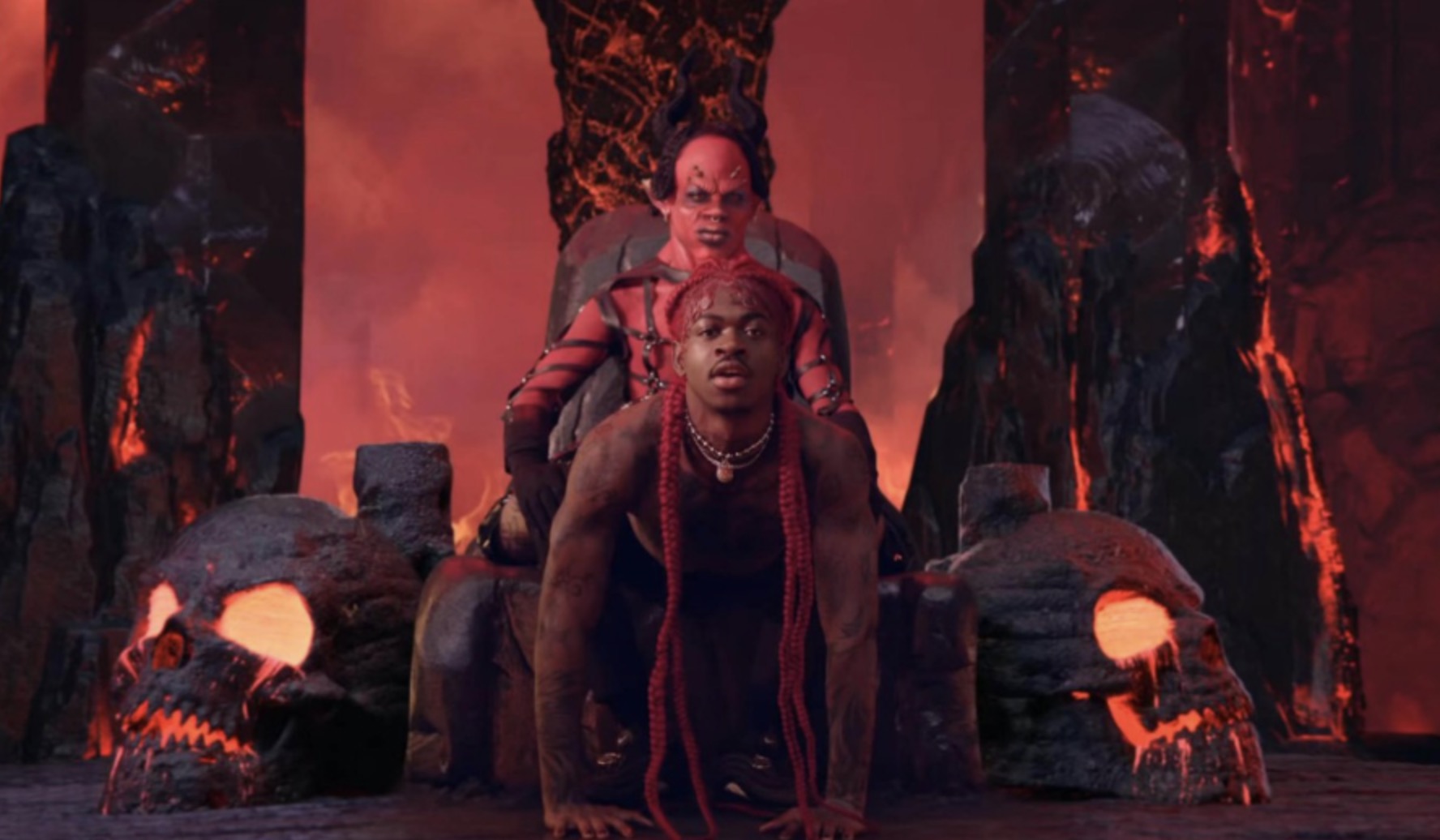 But Nike contended that the agency started taking orders for the customized Air Max 97s the same day they filed a trademark infringement lawsuit.

In a letter to US District Judge Eric Komitee cited by the New York Post, one of Nike's lawyers Michael J. Harris outlined their case on Thursday.

It read: “Despite knowing of Nike’s objections to its unlawful conduct, MSCHF apparently proceeded to fulfill all the orders for its shoes.

“This court should order a recall to prevent MSCHF from gaining an advantage from its own gamesmanship.”

Any remaining sneakers that have yet to be shipped are another source of contention for Nike, who want to stop this also.

As the legal war continues, MSCHF has put at least one giveaway plan on hold pending the outcome. 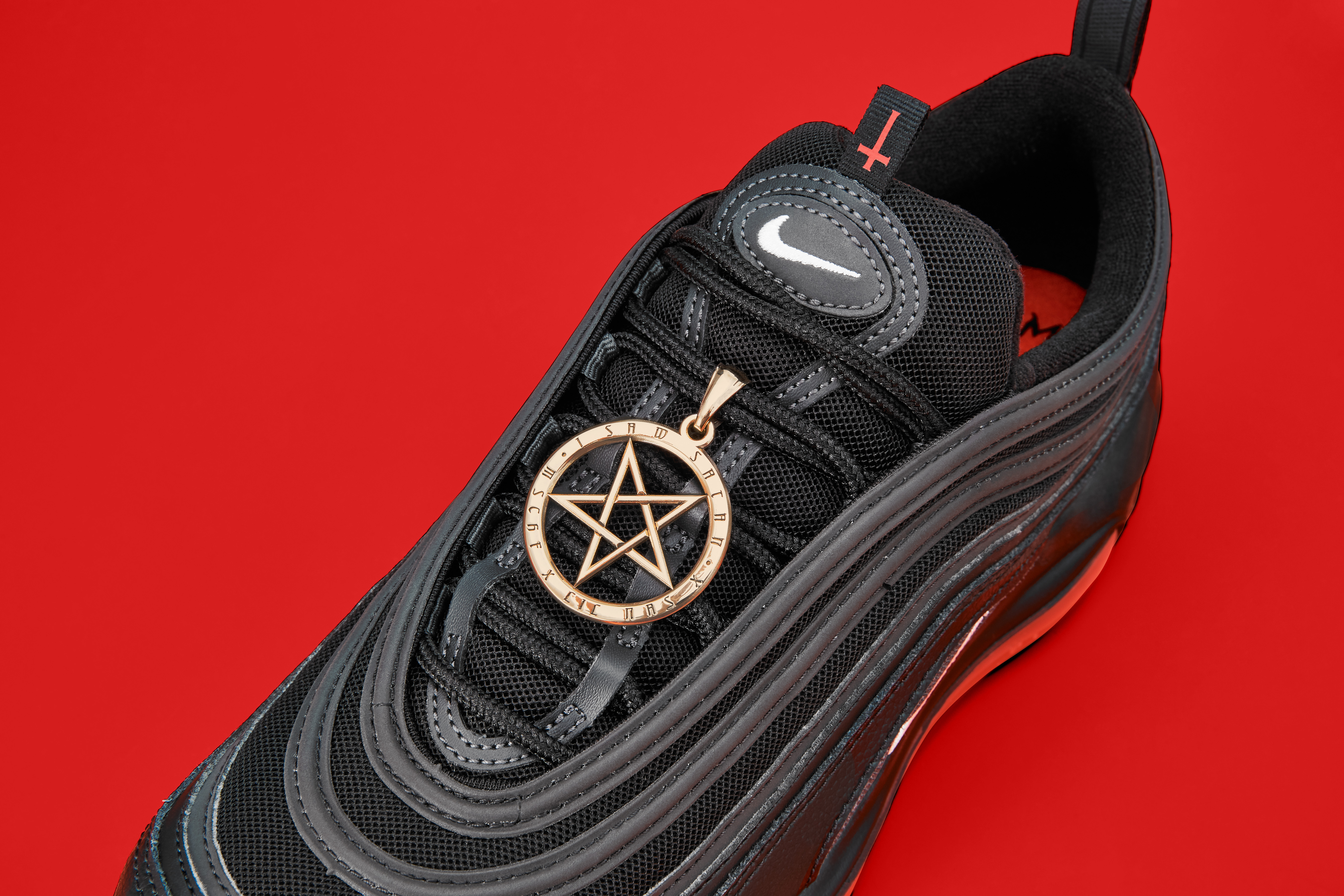 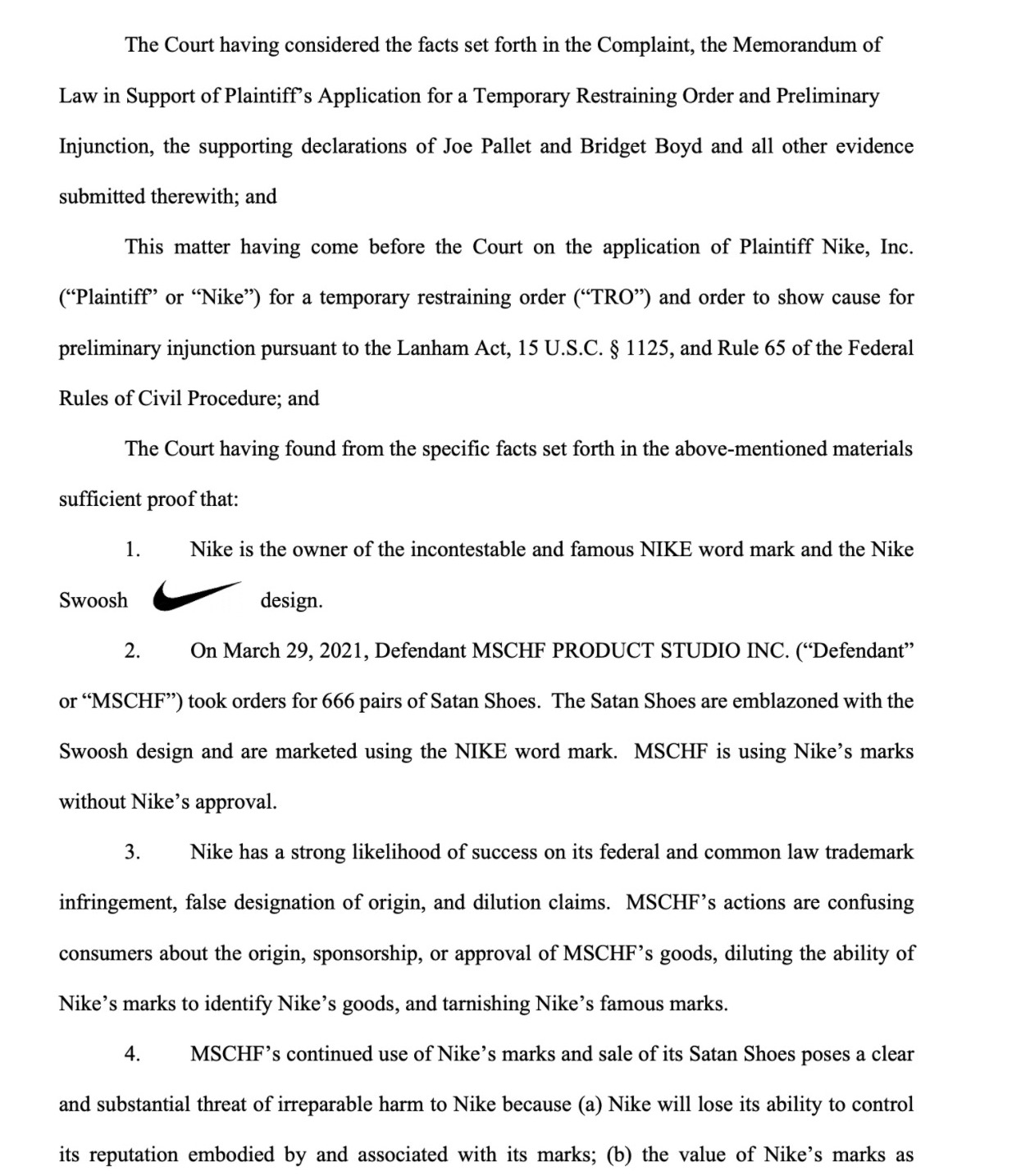 Nike argued in court that the agency tricked people into thinking they endorsed Satanism, which MSCHF claims is "highly unlikely" to confuse consumers.

Nas fans had to buy the "Satan shoes" via MSCHF’s app.

MSCHF lawyer Megan K. Bannigan laid out their arguments in a filing on Wednesday, according to the Post.

It read: “More significantly, these shoes are works of art that are intended to criticize the ever popular ‘collab culture,’ where brands like Nike collaborate with anyone willing, to make a splash."

MSCHF also highlighted that there was no fuss when Nike released Jesus Shoes with holy water two years ago. 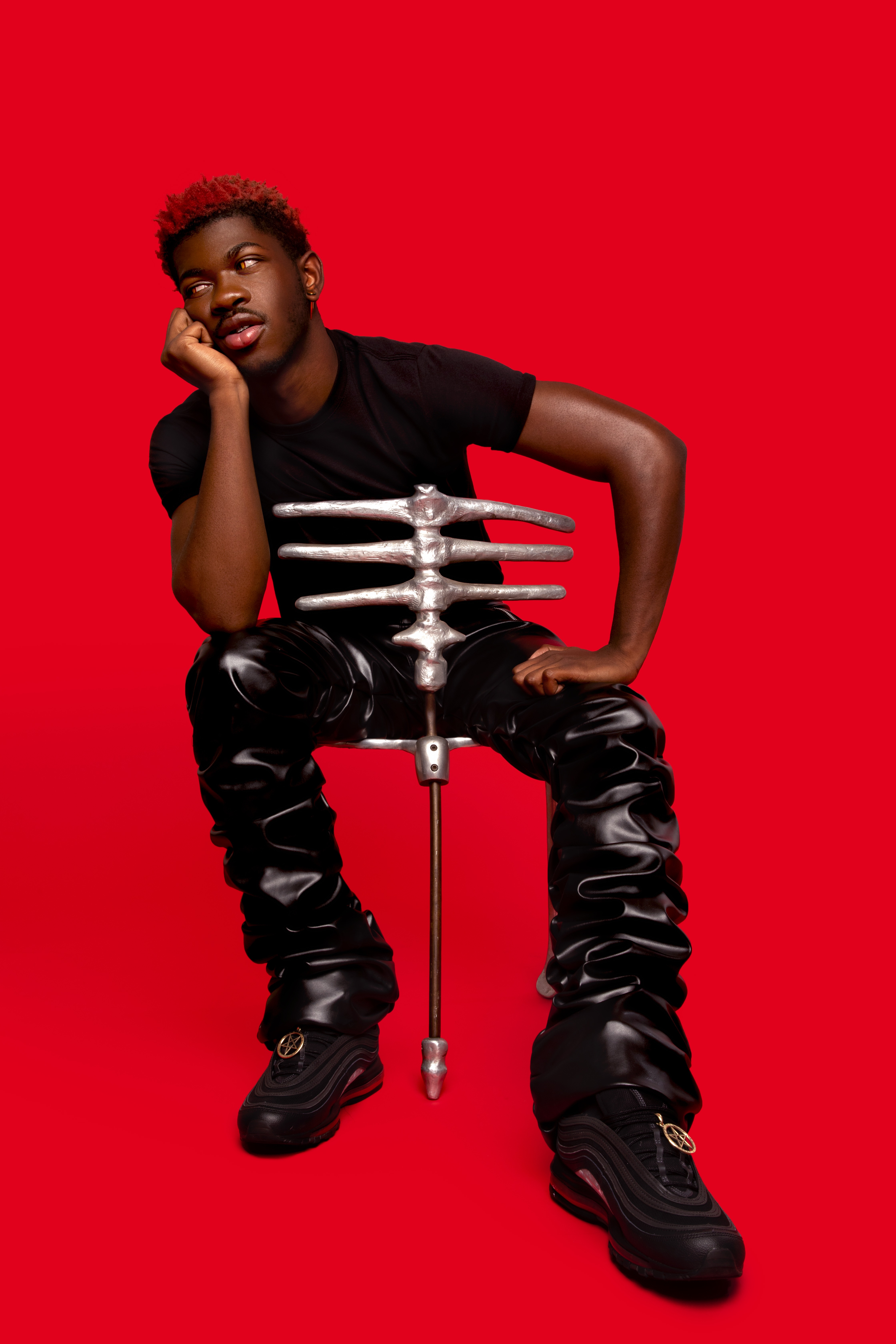 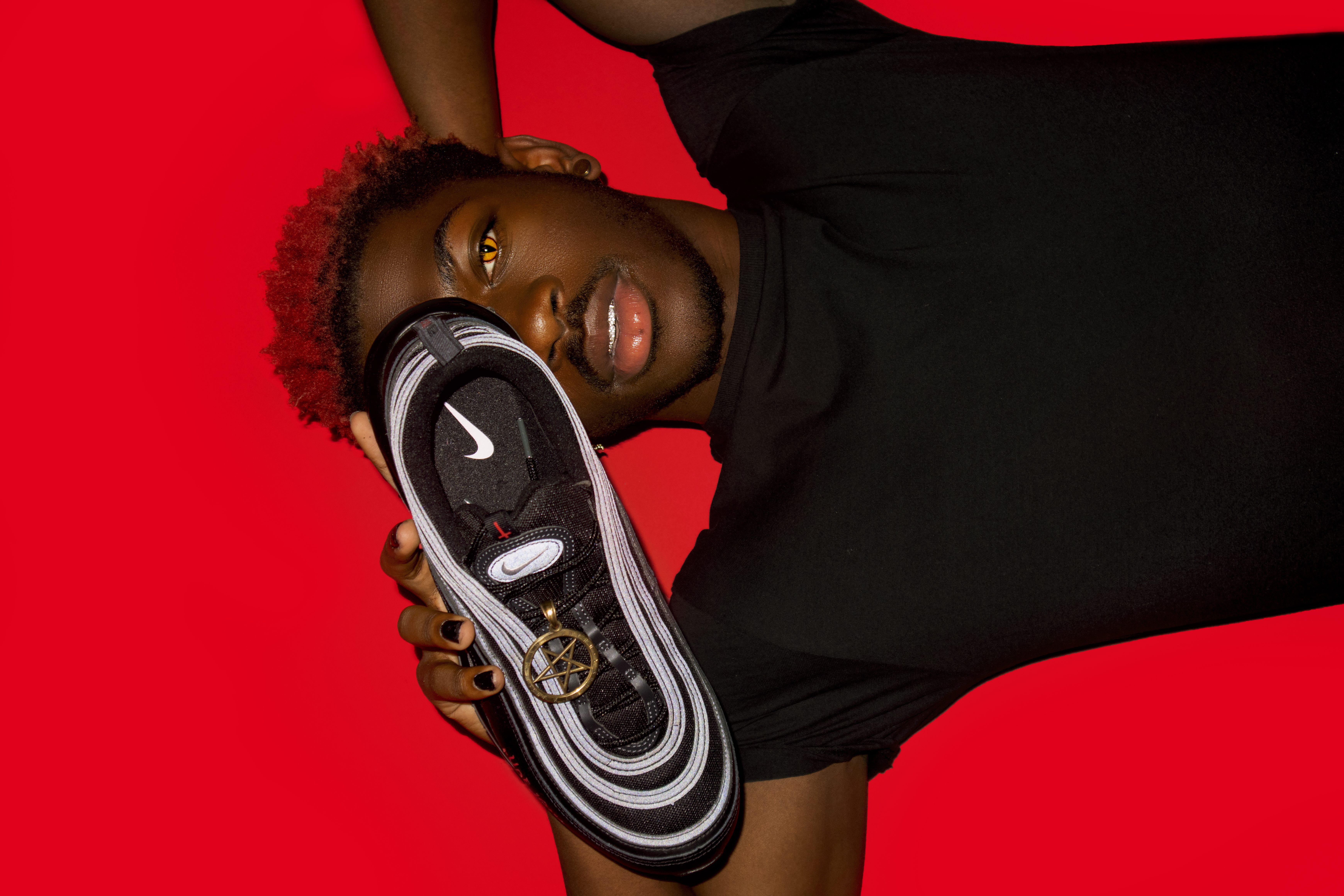 This also led to a backlash as Nike was accused of sacriege – and now, they're saying they haven't ruled out legal action in relation to that case either.

Harris said: “The Jesus Shoe was a smaller release that attracted little attention and was not one that associated Nike’s brand with as charged a topic as satanism."

Nas has been promoting the shoes even as people chastise him for the controversial music video for his song "MONTERO (Call Me by Your Name)."

He is seen in the video riding the devil's lap, and on social media, has been defending himself and any other worshippers of the underlord.

The so-called "Satan Shoes" feature a black and red Nike Air Max 97s made out to include a pentagram charm, text reading "Luke 10:18" and what many refer to as a drop of human blood.

As people took up arms in a firestorm against Lil Nas X for the supposed drop of blood, Nike began condemning the design and distancing itself from MSCHF and the product.