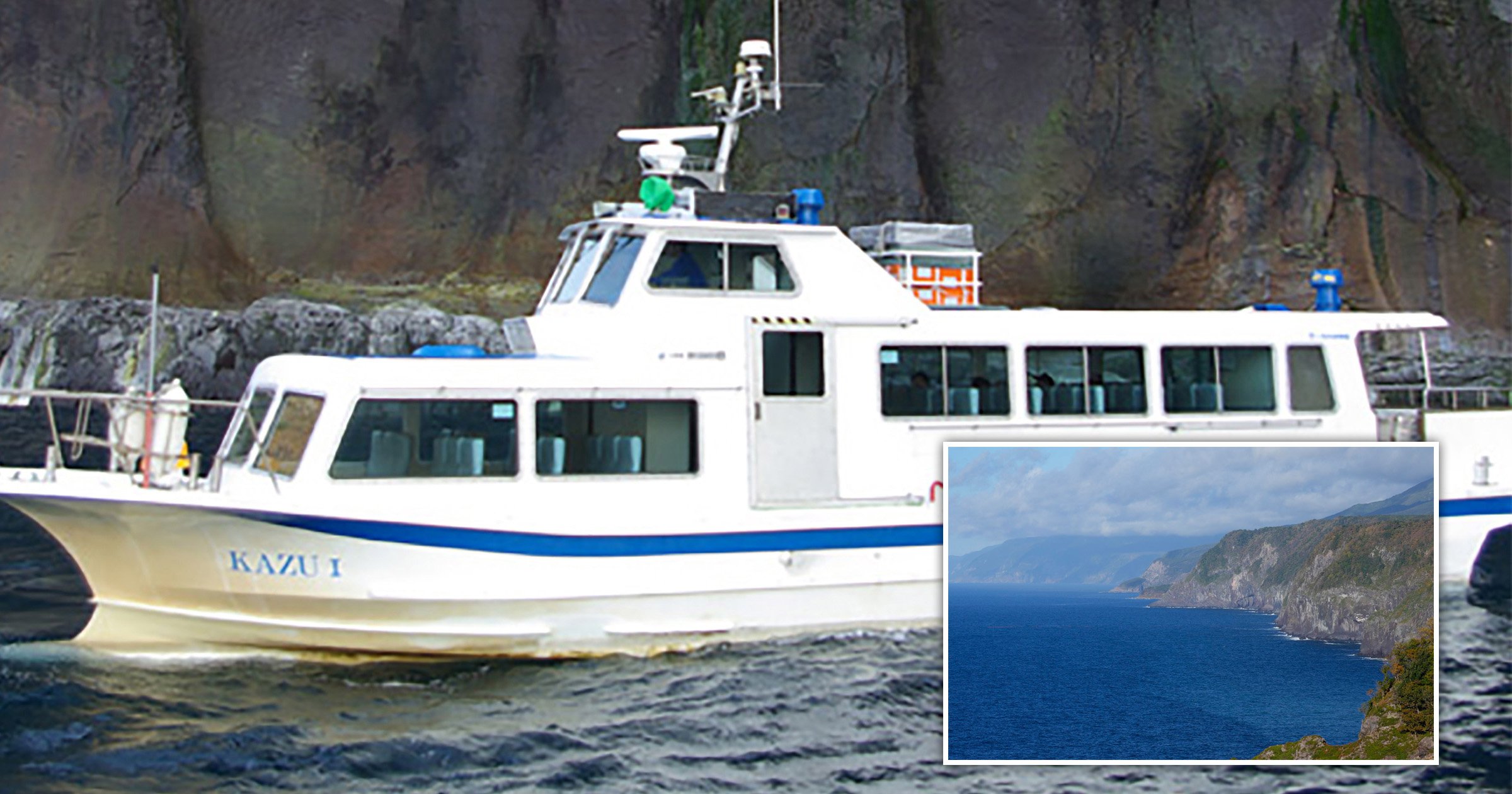 A tour boat has vanished off the coast of Japan carrying 26 people.

The vessel has been missing for more than seven hours, according to the coastguard.

The Kazu 1 issued a distress call and warned it was taking on water before all trace was lost.

A rescue operation is under way to locate any survivors from the 24 passengers and two crew members.

The ship’s captain had earlier told the coastguard over the radio that the ship’s bow had flooded.

They warned the ship was beginning to tilt and sink off the western coast of the country.

It was sailing in waters around the Shiretoko Peninsula on the northern island of Kokkaido at the time.

High waves and strong winds were observed in the area around 12pm, according to a local fisheries co-operative.

Japanese media reports said fishing boats returned to port before noon because of the bad weather.

The NHK public broadcaster said there was a warning for high waves of up to nine feet high.