An Italian doctor who told of his fears about treating coronavirus patients without proper protection such as latex gloves has died of the disease.

Marcello Natali died in Milan just weeks after giving a TV interview in which he raised concerns about the safety of front-line medical workers in the country.

The 57-year-old told Euronews before testing positive that medics had ‘run out’ of latex gloves and ‘were not prepared’ for the health crisis currently engulfing Europe.

Natali said in the interview: ‘We certainly were not prepared to face such a situation. Also because of our generation that of the most antibiotic era – who grew up thinking a pill against disease was enough.

‘We thought a pill was the solution to everything.’ 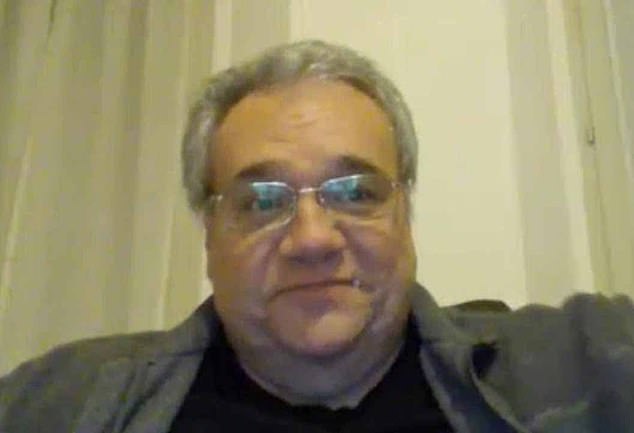 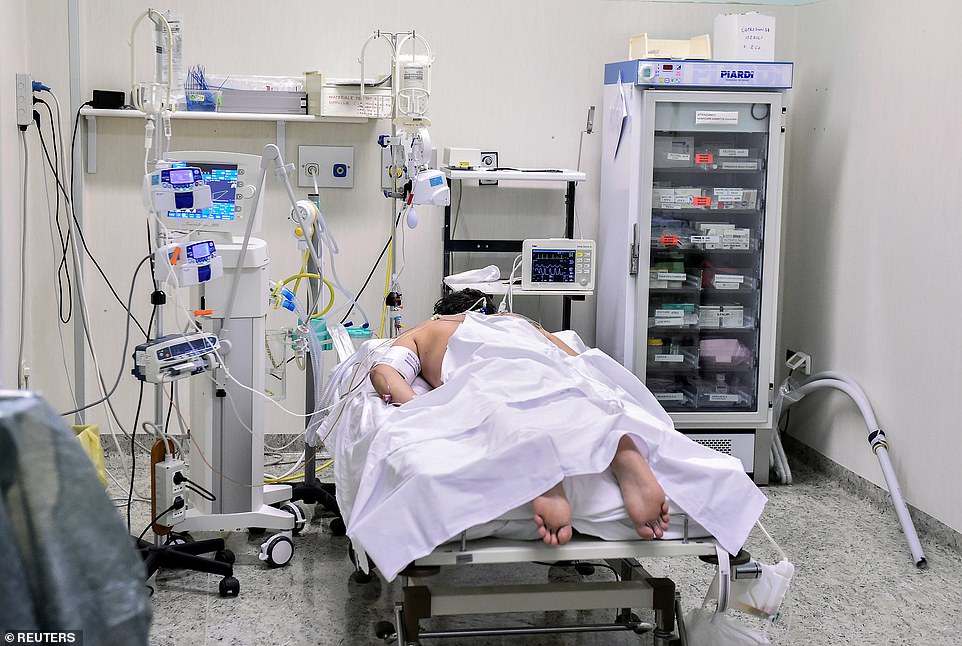 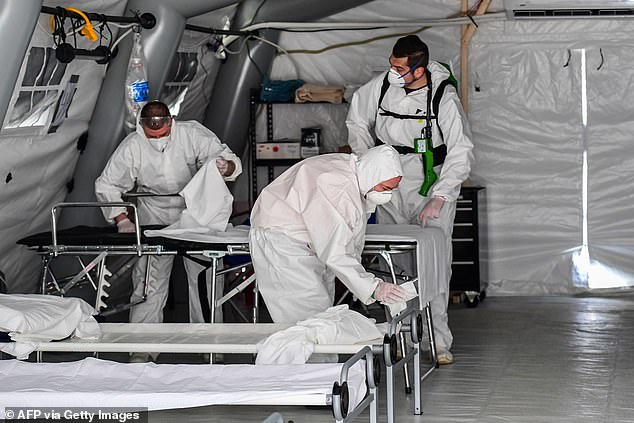 He had been working in Cremona, in the heart of the most infected ‘red zone’ when he contracted the virus and was transferred to Milan where he died after developing double pneumonia.

Natali’s death was confirmed by a representative of the Italian Federation of General Practitioners, who described the situation as ‘a war’.

Paola Pedrini, regional secretary at the federation, revealed that 110 doctors out of 600 in the sole province of Bergamo are sick.

Yesterday it emerged that five Italian doctors died from coronavirus, taking the total number of deaths among doctors in the country to 13.

Two  of the doctors who passed away this week were in their 70s and had come out of retirement to help battle the virus. 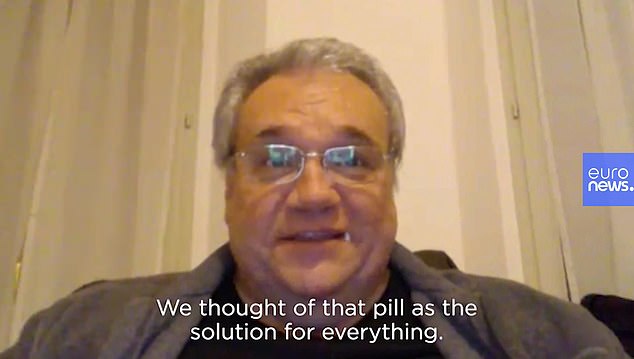 Dr Natali warned about over-reliance on antibiotics. He later died from pneumonia caused by coronavirus 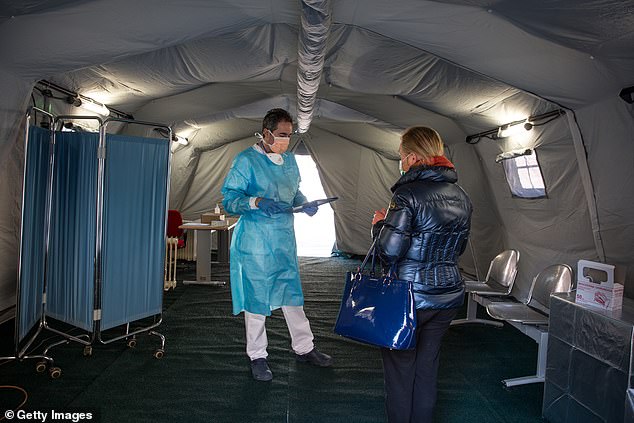 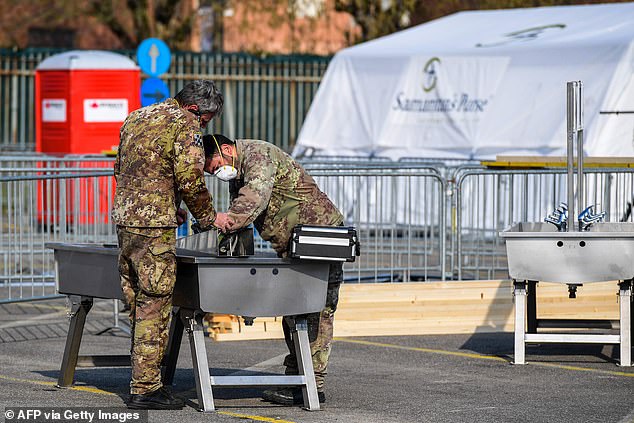 Outside the hospital of Cremona, southeast of Milan, today where Italian soldiers installing equipment at a newly operative field hospital for coronavirus patients

Figures also revealed that more than 2,600 medics in Italy have been infected with the virus, which has crippled Italy and sent the whole country into lockdown.

The figure of 2,629 infected medical professionals means that nearly 0.3 per cent of Italy’s health workers have caught the disease – taking them out of service when they are desperately needed.

Tags: abou, Doctor, Italian, warned, who
You may also like
Celebrities News