VENUS WILLIAMS is the subject of the new biographical drama, King Richard.

Here's what we know about the all-star tennis champion's love life. 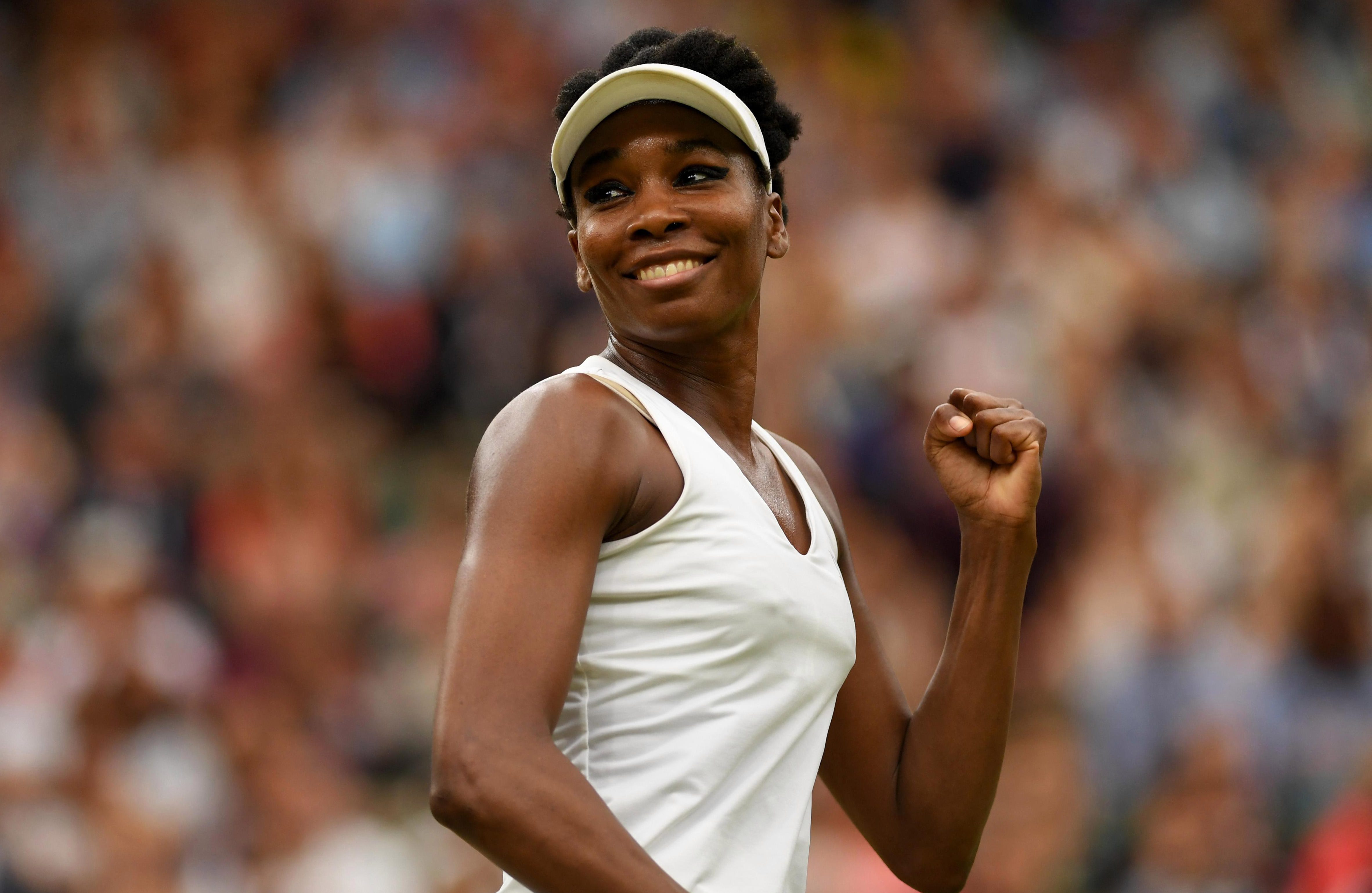 Venus Williams is not married, and never has been.

For the 41-year-old athlete, marriage isn't a priority – herself, however, is.

According to her October 2021 cover story for Cosmopolitan magazine, Venus enjoys her freedom and doesn't feel the need to subject herself to societal pressures when it comes to marriage.

"I have a lot of friends who don’t believe me when I say that I like my life and I don’t want to change it for any reason. I’m not desperate and they don’t believe me," she said during the interview.

"They say things like, ‘You’re going to miss your window.’ I’m like, ‘Please, relax. You might feel this way, but I don’t. I promise you I don’t.’"

"She’s chosen to live her life so unapologetically and I think there’s a beauty in that," she said.

"She just seems like somebody who’s just not pressed. I love that about her."

Who has Venus Williams dated?

During an Instagram live video, Venus once referred to herself as "undateable."

"Lots of people asking me to go on a date I’m just not, I would say, I’m undateable. That’s okay, I’m happy."

She was most recently linked to fellow tennis player Reilly Opelka, but neither of them ever confirmed a relationship.

In 2019, Venus ended her high-profile relationship with fellow multi-millionaire, Nicholas Hammond. The two attended Serena Williams' wedding together, and he often appeared courtside to cheer Venus on.

Cuban model Elio Pis was reportedly her previous boyfriend, with the pair meeting in 2012 when he modelled for her EleVen fashion line.

Venus was in a serious relationship with golfer Hank Kuehne, who was spotted at her matches between 2007 and 2010.

But the pair then broke up before Kuehne met his second wife Andy, who he married in 2011. 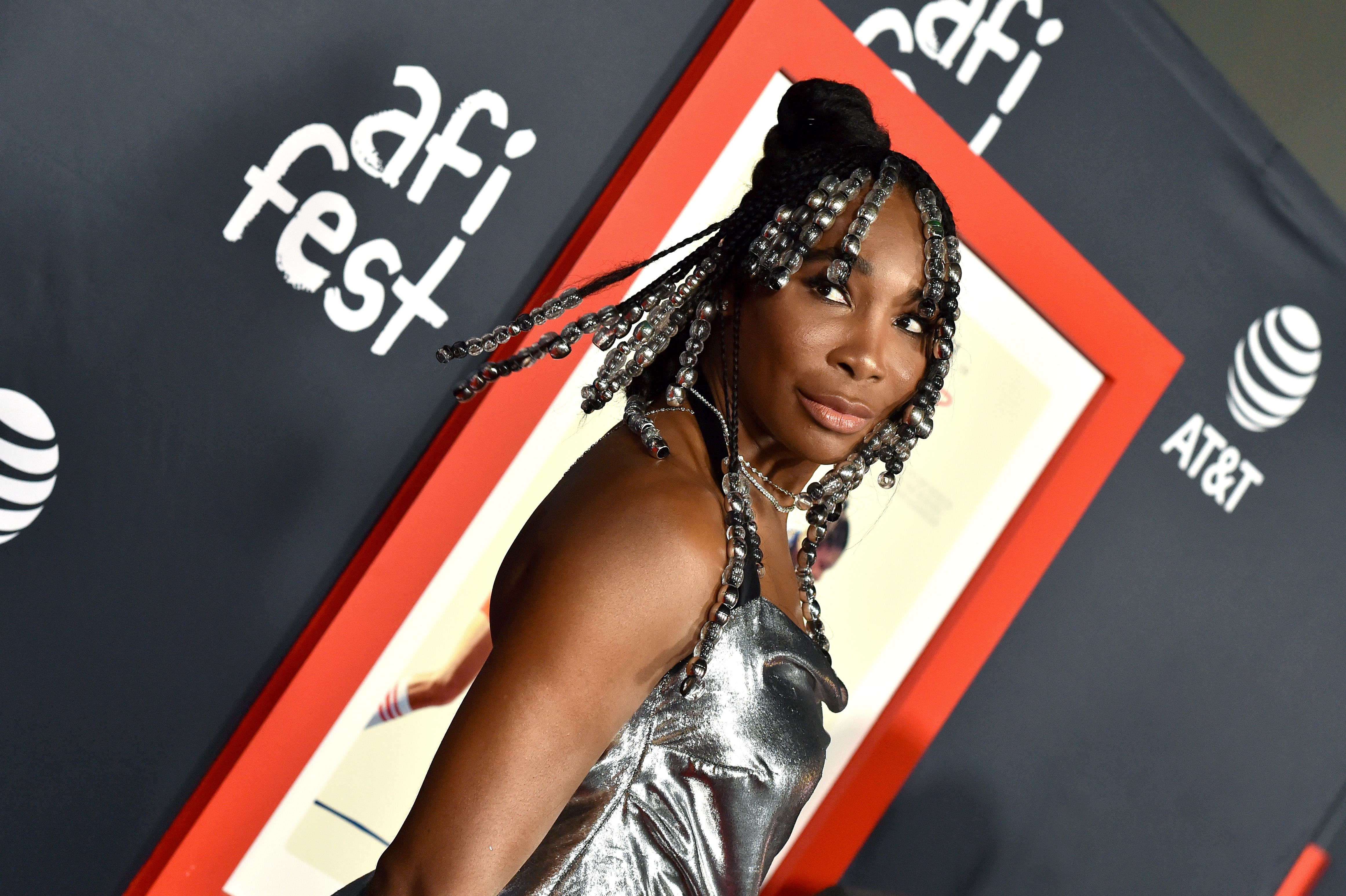 How many children does Venus Williams have?

Venus Williams does not have any children.

The tennis champion does consider her dog, a Havanese named Harold Reginald Williams, to be her son, according to her interview with Cosmopolitan. He's been a part of her family for fourteen years now.

She has seven siblings in total.

What is the movie King Richard?

Released on November 19, 2021, King Richard is a biographical drama that follows the early lives of Venus and Serena Williams as their father, Richard Williams, shaped their tennis skills into a lifelong career.

The film sees Will Smith portraying the role of Richard, and Saniyya Sidney as Venus Williams with Demi Singleton as Serena.

According to the plot synopsis, "Richard Williams is determined to write his two daughters, Venus and Serena, into history … Richard shapes the girls' unyielding commitment and keen intuition. Together, the Williams family defies seemingly insurmountable odds and the prevailing expectations laid before them."

King Richard is now available for viewing in theatres, as well as on HBO Max to users with an ad-free subscription.