MULTIPLE people have taken to their social media accounts to share that shots have allegedly been fired at an airport in Atlanta, Georgia.

The Atlanta Airport released a statement via Twitter to announce there is no active shooter. 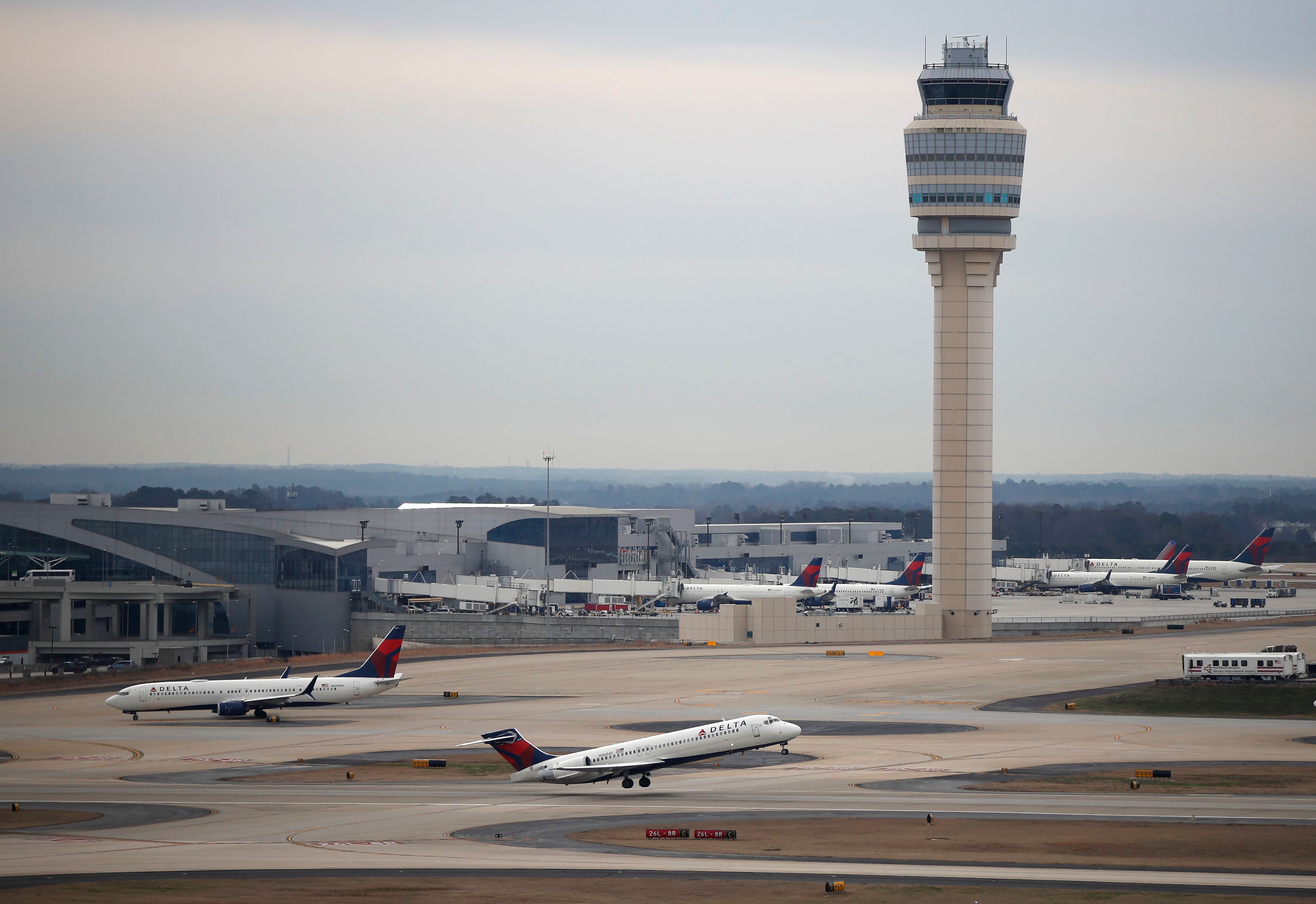 Is there an active shooting at the Atlanta airport?

According to the Atlanta Airport social media accounts, there is no active shooter.

In a statement posted around 2pm ET,they wrote:

"There is not an active shooter. There was an accidental discharge at the Airport. There is no danger to passengers or employees. An investigation is ongoing, more information will be published on this channel."

Around 1.30pm ET on Saturday, November 20, 2021, multiple people took to Twitter to announce fears of an "active shooter" at the Hartsfield-Jackson International Airport in Atlanta.

"Shots fired in the Atlanta airport".

One user uploaded a video showing multiple people lying on the ground, shouting and crawling around.

"I’m at the Atlanta Airport just boarded my flight to New York and we had to close our doors because of an alleged active shooter in the terminal. @Delta is managing this as professional as always. We are hearing sirens but can’t verify anything. Will keep you up tp date. Pray!"

More tweets have shown authorities helping passengers to deplane via the runway, as opposed to entering the terminals.