TOURISTS have slammed a guest house for having beds covered in blood stains and an owner who tells customers to go "go f*** yourself".

There are scores of scathing reviews for Beverley Guest House, formerly Minster Garth Guest House, near Hull – with many suggesting to "avoid it at all costs". 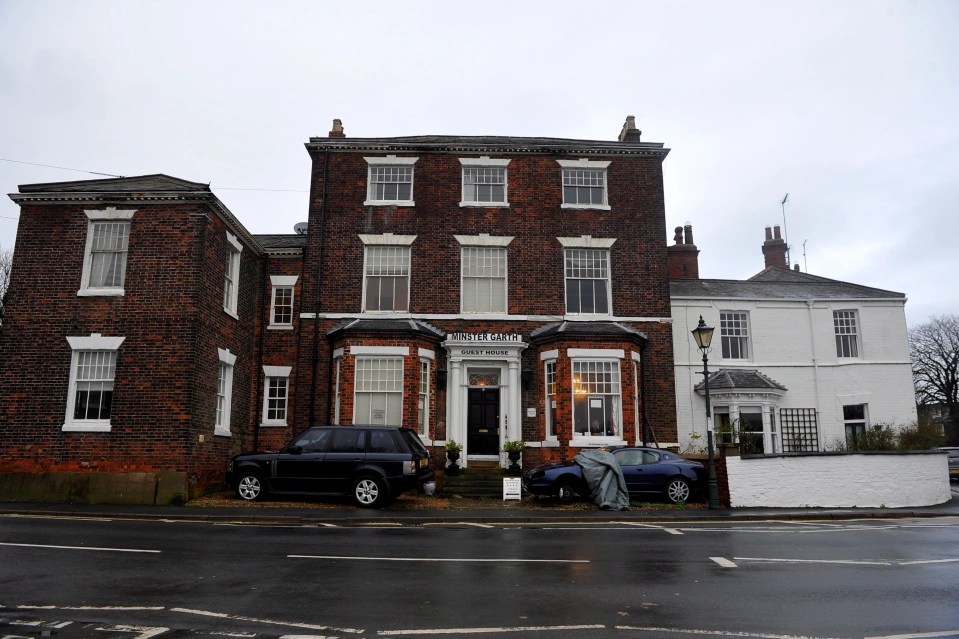 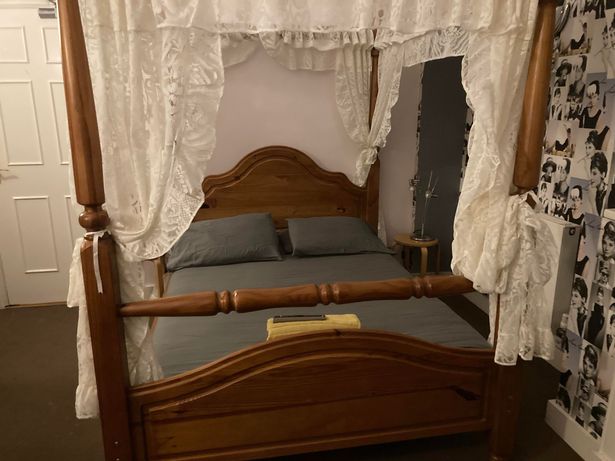 One critique from a soldier even goes as far as to say that he had a more comfortable stay during his time in Afghanistan.

Another, who stayed at the family-run B&B in July 2021, described it an "absolute dump".

They wrote on Tripadvisor: "Minster Garth gives a whole new meaning to a dirty weekend away.

"No offense to the homeless community but the whole place smelled like a tramps blanket.

"The other way to describe it would be a bowel movement after consuming a dodgy kebab.

"The room was that filthy, we had to bring the dog blanket from the car to act as a barrier between our feet and the dirty, threadbare carpet."

The guest went on to claim their room was covered in "mould, dirt, filth, stains, urine and blood", and said the owner should be "utterly ashamed".

Boris Johnson NOT expected to impose more restrictions next week

Unwashed cups are also littered all over the rooms – which "look like they haven't been cleaned in months".

"And if this wasn’t bad enough, [there are] faulty electrics with live wires on show on broken light fittings, and the defective smoke alarm is a disaster waiting to happen, simply dangerous," one person added.

On top of the blistering reviews of the rooms, several customers also savaged the hotelier himself, who charges up to £85 a night.

The owner, John Dixon Hart, provides a "dreadful service" and even told one potential booker to "go f*** yourself" when they asked him to match his online price over the phone, they claim.

"I then hung up on him in complete shock and he called us back to say he didn't appreciate us hanging up on him. Absolutely bizarre," they added.

"Please, for your own sanity and safety, do not stay here."

Others have echoed their words, urging anyone and everyone to stay away.

"The owner was the rudest foul mouthed person I have ever come across in the way he talks to his guests," another said.

"There was shouting during the night from him effing and blinding at guests.

"If I could turn back the clock and avoid this place I would do so."

And a third, who spent one night at the establishment in October 2020, said: "I preferred to sleep in a clean car than a soiled bed in an uncleaned room."

Beverley Guest House, which used to go by the name Minster Garth Guest House, has a 1.5 out of five rating on Tripadvisor, but the consensus is that even 1.5 too many.

On its website, it describes itself as a "beautiful" and "exquisite" place to spend a night or two, but the reviews suggest it is anything but.

It has been suggested that to make up for the substandard conditions, the hotel offers entertainment in the form of Bagpuss on DVD, which can be watched on a badly installed projector.

Visitors can also help themselves to coffee – but it tastes "like coal", HullLive reports.

In response to the stern criticisms, the guest house put a message out on Tripadvisor to say all those who post on the "trashy review site" should be "ashamed of themselves".

There is also a separate statement on the official website which reads: "Some of the reviews are misrepresentative of this lovely guest house right in the heart of Beverley."

While most of the reviews are on the negative side, some guests were pleasantly surprised by what they found.

One said: "Seriously it's not bad at all. I've stayed here five or six times and have always had a pleasant stay."

Another wrote: "Thank you to the owner for being so welcoming on our (rather late in the evening) arrival.

"We were very happy with our experience, and if I ever pass through Beverly in future I will be sure to visit again."

The B&B refused to comment when contacted by The Sun Online.

'WOMEN ARE NOT WELCOME'

Its owners stunned guests in 2017 when a sign was stuck up on the door saying "women are not welcome".

John said he "doesn't like" females, insisting: "I can do what I like. I don't speak to women or look at them."

He also created his own four-star rating certificate, despite having the status revoked six years earlier.

John landed a £7,000 fine for trading standards offences after running the business below minimum standards and using misleading adverts.

Previously, other guests complained of slugs on towels and blood on the walls – plus not offering breakfast despite advertising as doing so. 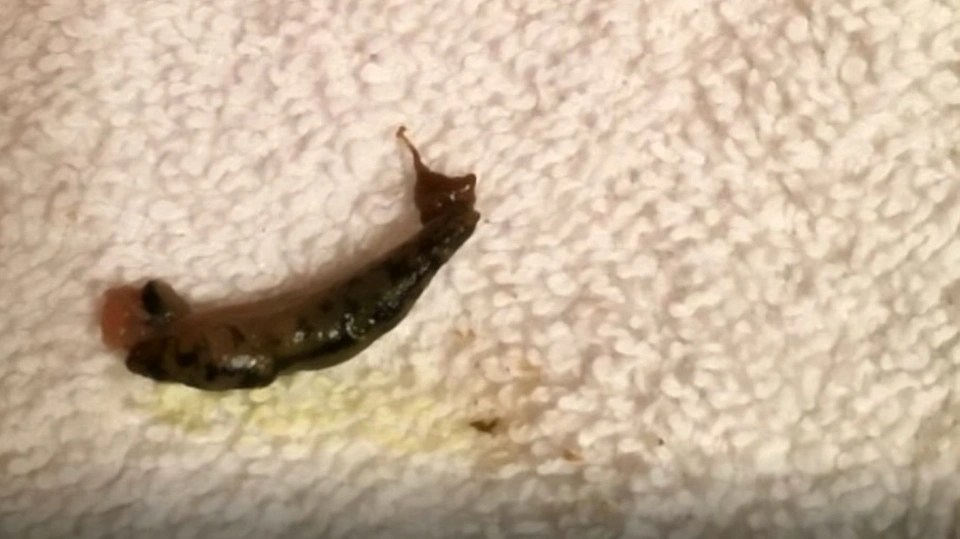 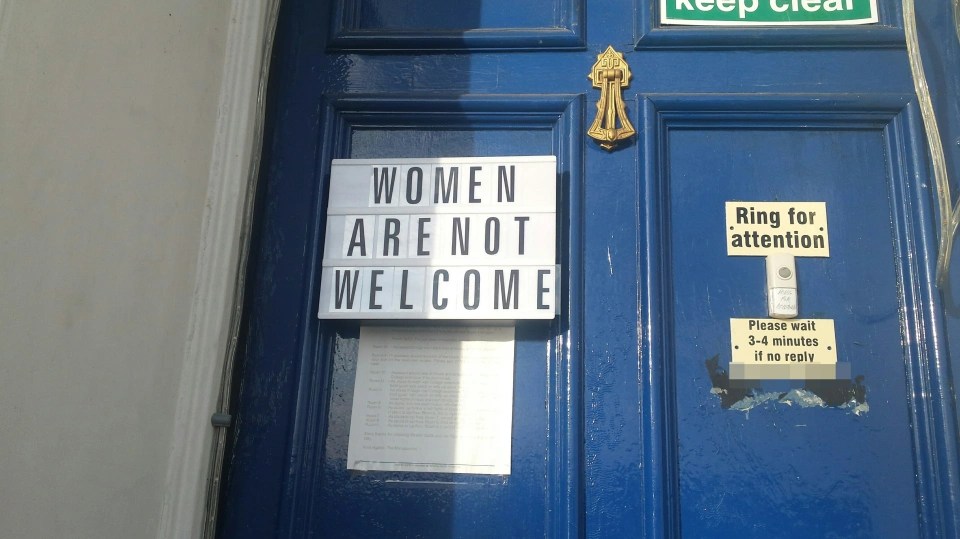 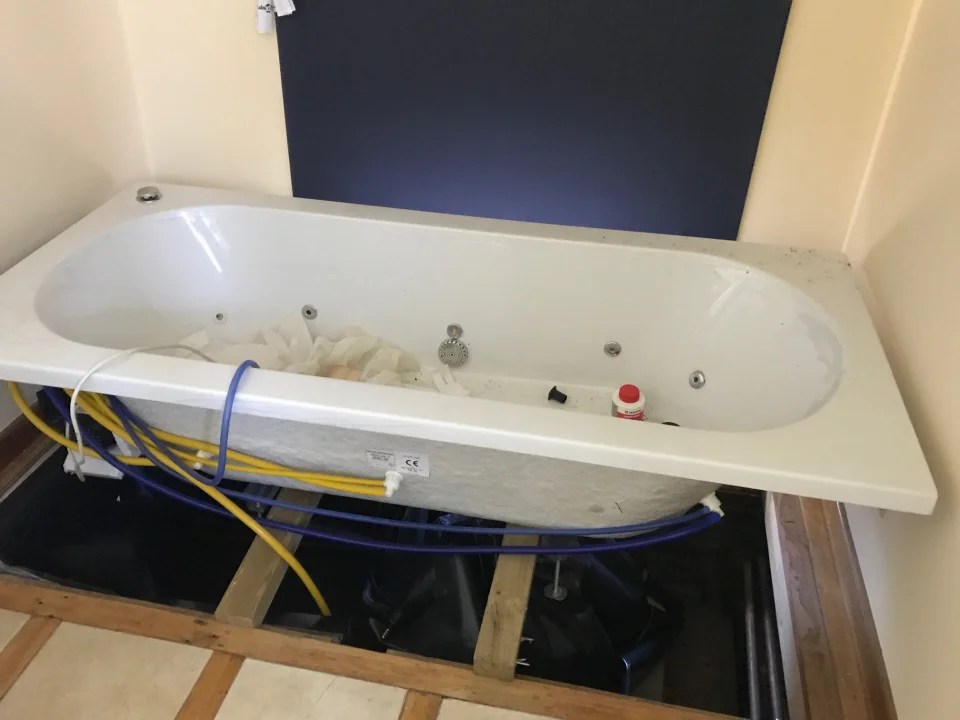 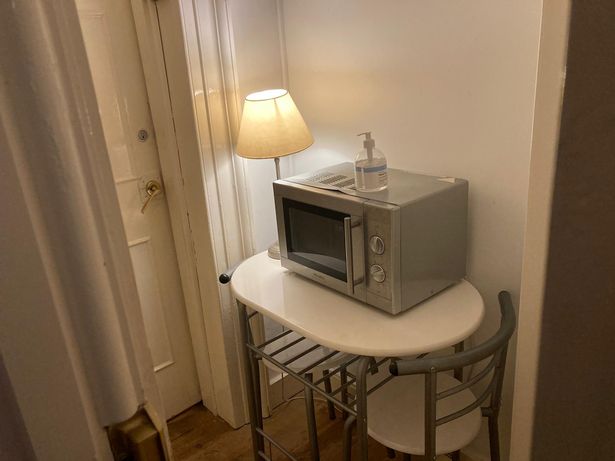 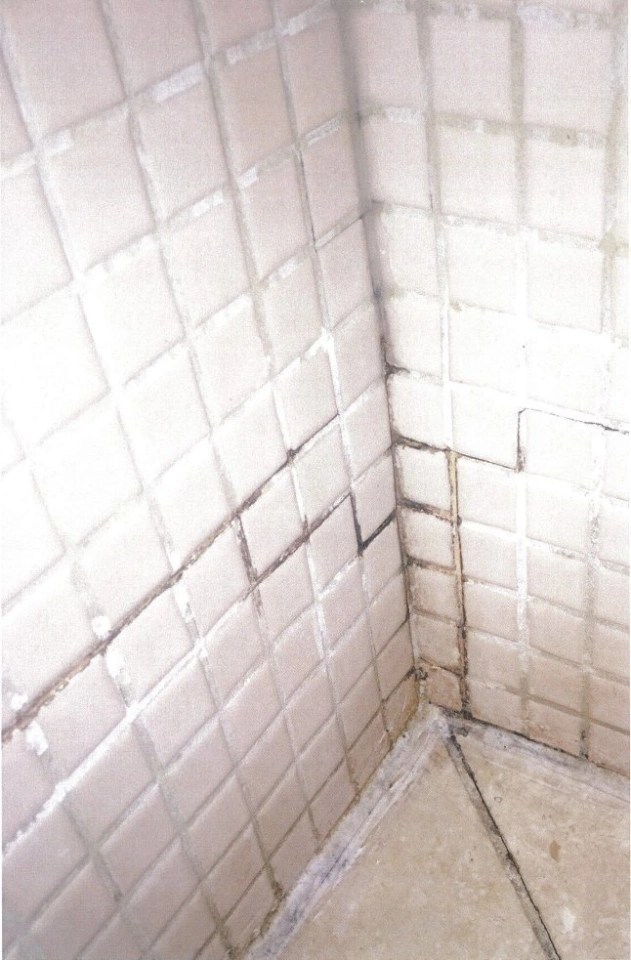 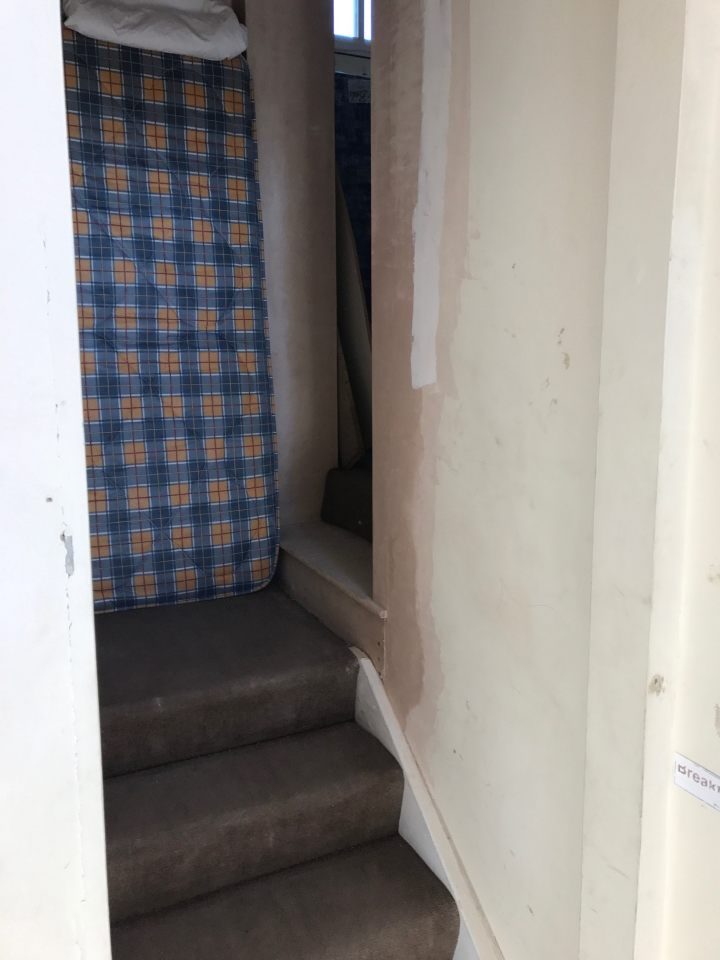 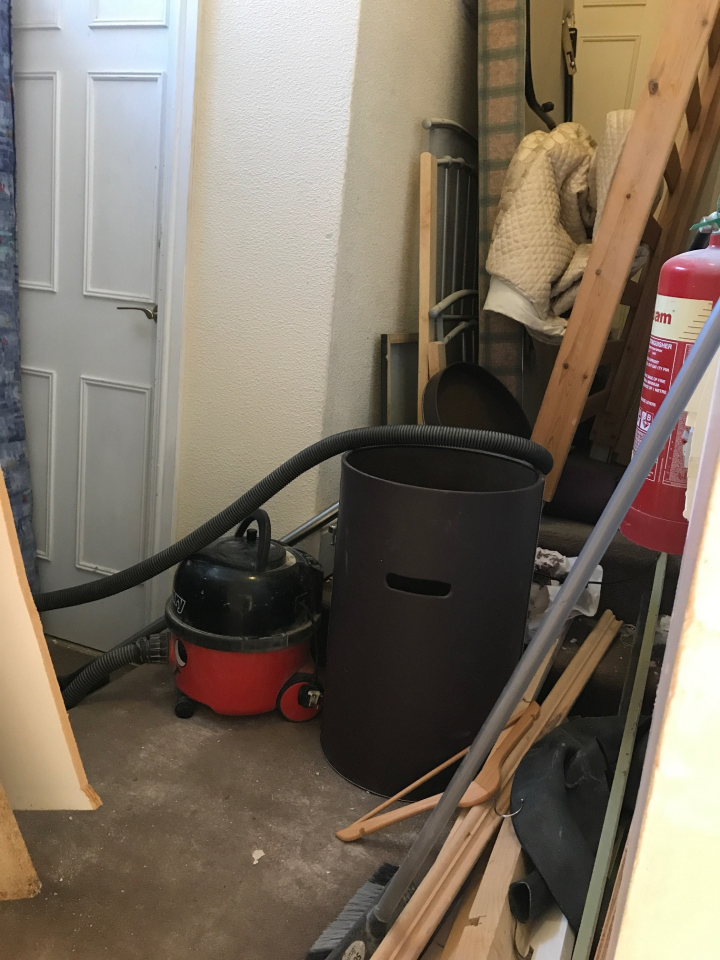 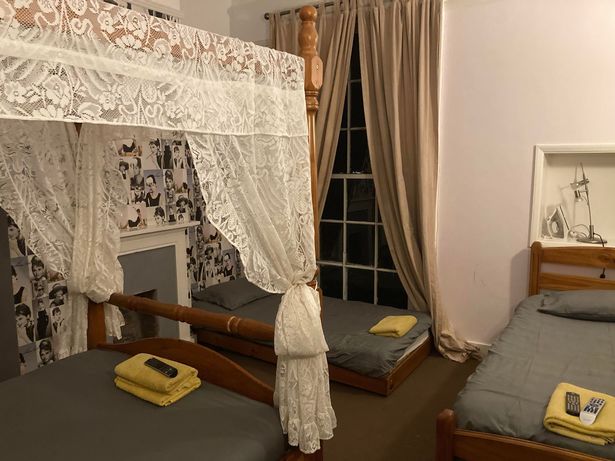 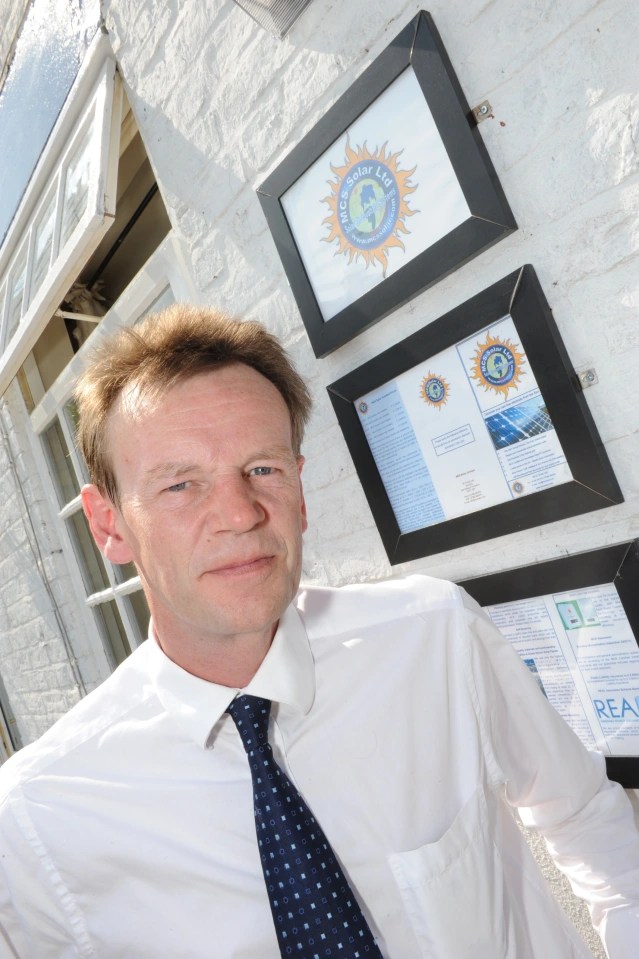 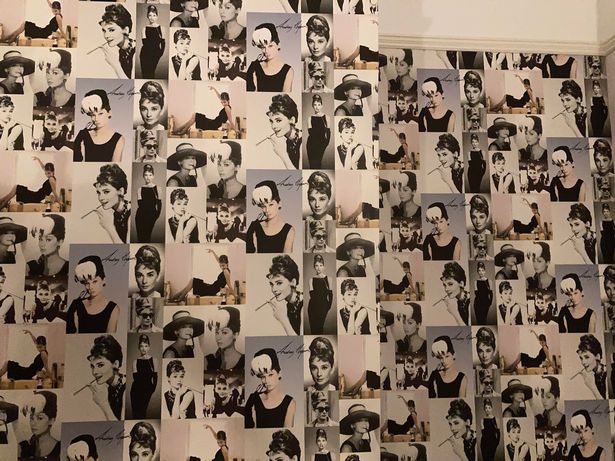 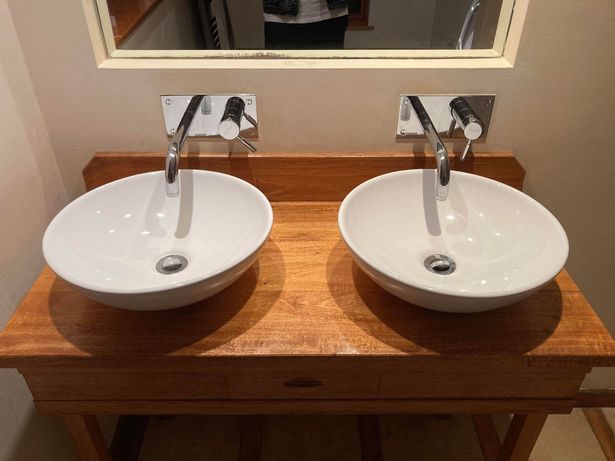 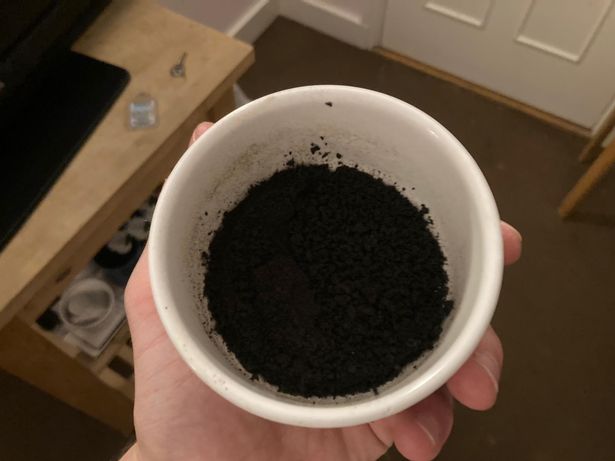 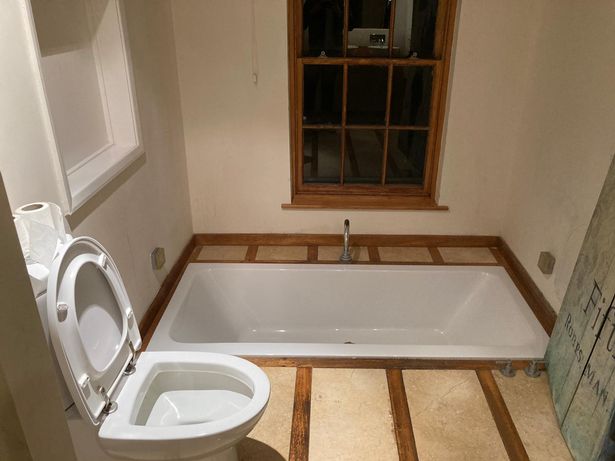