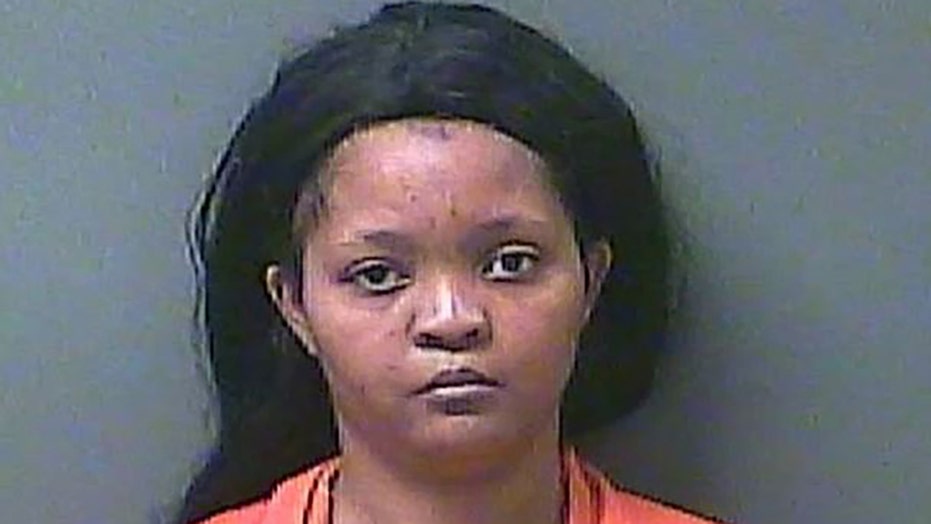 An Indiana woman accused of fatally shooting her husband also allegedly used an ax to partially dismember him – then asked her kids for help in getting rid of the remains, according to reports.

Thessalonica Allen, 34, was arrested for shooting her husband, Randy Allen, on July 27 in the bedroom of their LaPorte, Indiana, apartment, authorities said.

Police said the children heard the shots and went into the bedroom where they found Randy Allen on the floor asking for help, but Thessalonica Allen told them not to call 911 and sent them to their room, the Times of Northwest Indiana reported. 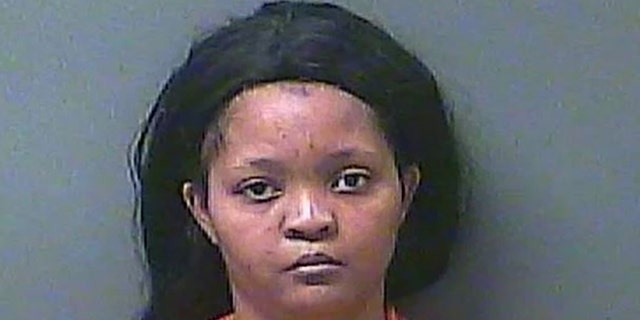 The two teenagers later said they were awakened in the middle of the night by their mother, who asked them to help drag Randy Allen’s body out of the room and into her vehicle – but the corpse was too heavy, court documents stated.

After their mom came home the next day with cleaning supplies and an ax, she awoke them again that night, this time requesting help in placing the body into a tote, the paper reported.

“The children stated that mom had plans to take the vehicle and body to South Bend and set it on fire,” according to police.

The mother was arrested after police said they received a tip from a Michigan man who is the father of one of the children. The man came to the Indiana apartment after Thessalonica Allen allegedly told him Randy Allen had been beating the child.

The Michigan man said the suspect showed him Randy Allen’s remains then asked him to help her place the body in her vehicle, but he declined.

“As they were driving back, she told (the man) that she had to shoot Randy because he was beating on her and the kids,” police said.

After police arrested Allen in LaPorte, a city about 10 miles south of the Michigan border in northwestern Indiana, she confessed to shooting her husband following a physical altercation.

“He beats me,” she told police, the charges allege.

Officers later found her husband’s partially dismembered body inside a tote in their apartment.

“She then admitted she had to cut Randy’s legs off because she wasn’t able to fit him inside the tote,” police said, according to the Times. “She stated she panicked and did not know what to do after she had shot him. She stated she used an ax to cut his legs off.”

Thessalonica Allen was hit with multiple charges, including murder, two counts of contributing the delinquency of a minor, abuse of a corpse, alteration of a death scene, and two counts of neglect of a dependent, reports said. She also faces misdemeanor interference with the reporting of a crime.

Tags: accused, fata, Indiana, mother, of
You may also like
Celebrities News