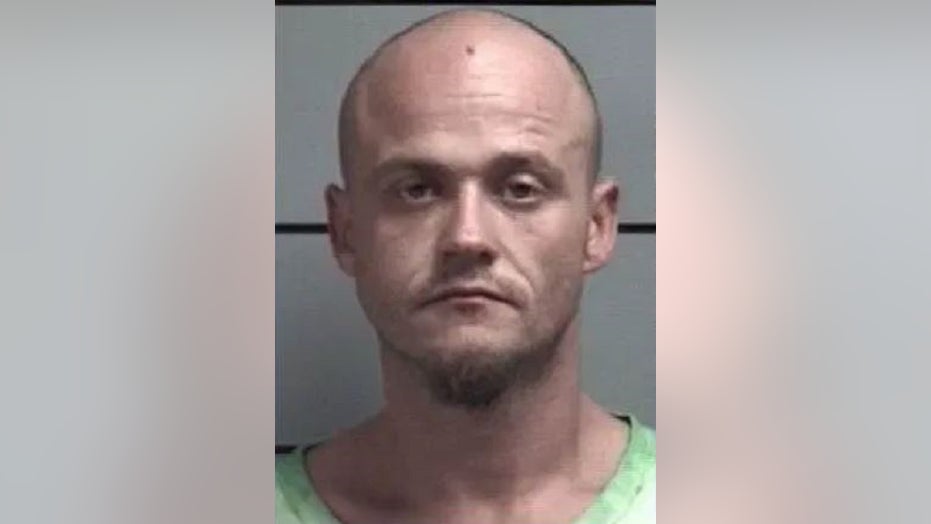 A man charged in connection with the death of an 11-month-old Indiana girl found in a wooded area pleaded not guilty this week after coroner officials ruled her death a homicide. 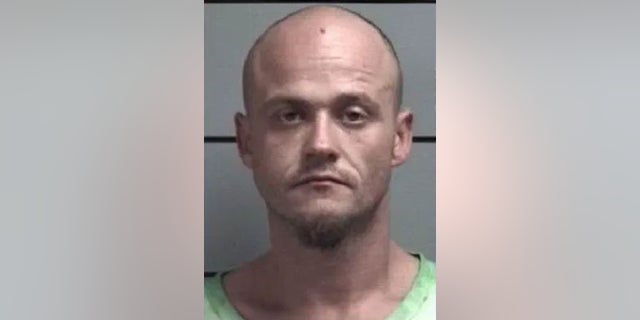 Justin Miller, 37, is charged in the death of an 11-month-old Indiana girl found dead in the wooded area.
(Marshall County Sheriff’s Office)

Her parents, Kenneth Lain, 41, and 32-year-old Tiffany Coburn, are also charged with neglect of a dependent. Chipman said Lain and Coburn left the baby with Miller at a Plymouth motel for the weekend so they could have a “few days from the child.”

The parents reported Lain missing the next day when Miller failed to bring her back as planned. Her body was found Aug. 18 n a wooded area of  Starke County. Miller allegedly told investigators he had synthetic marijuana several times while he was watching Lain.

In court documents obtained by WTHR-TV, Lain and Coburn were described as being uncooperative” with authorities. Miller gave conflicting accounts of his time with the baby, even saying he dropped her off with a neighbor. 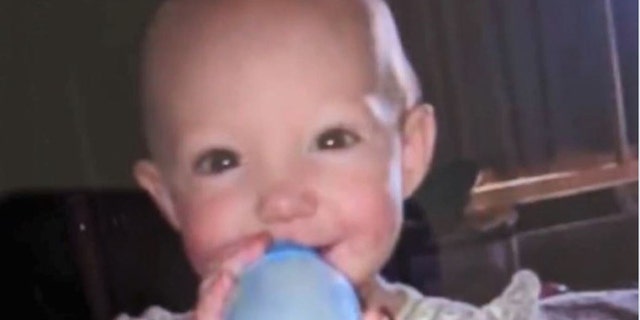 He faces up to 40 years in prison.

Tags: Babysitter, Indiana, not, pleads
You may also like
Celebrities News