A MAN who was left brain damaged and unable to walk after being glassed with a vodka bottle has told how he feels suicidal at his attacker's lenient sentence.

Ashley Williams, 25, was left in a coma for six weeks and now needs a wheelchair and lifelong round-the-clock-care after he was viciously attacked by Liam McMahon, a 21-year-old who had only been released from jail hours earlier. 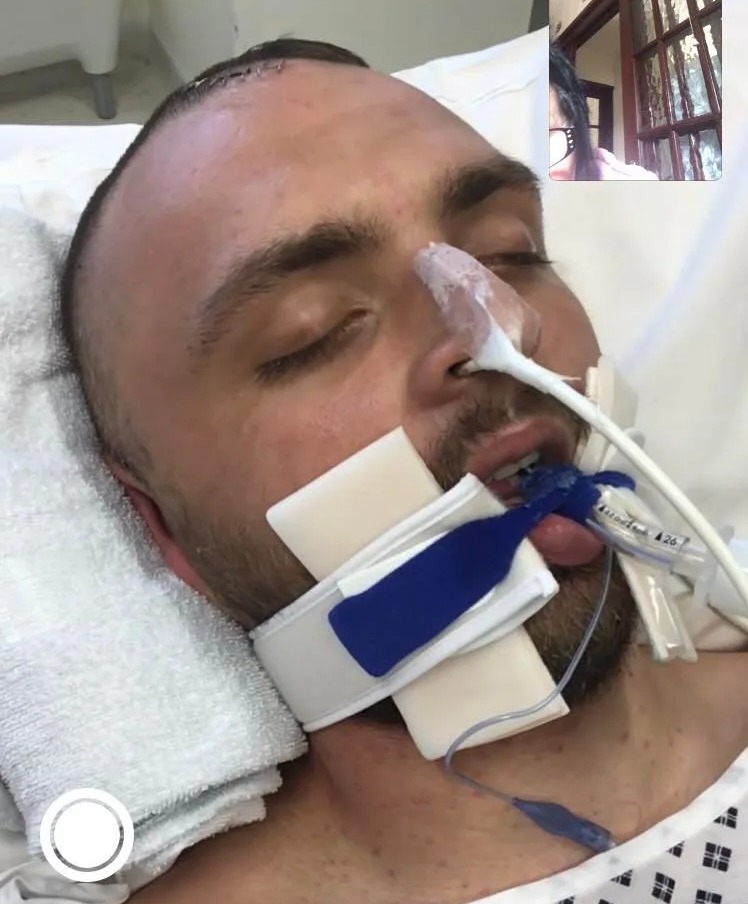 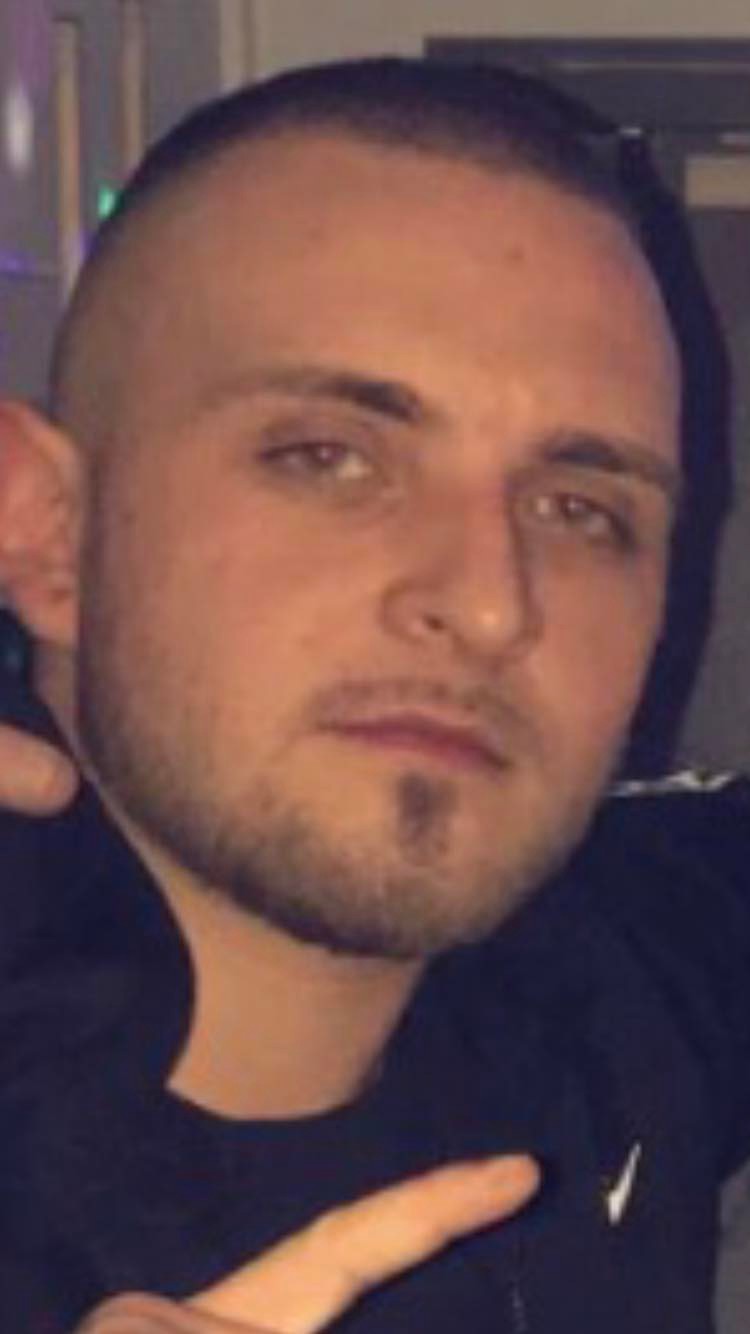 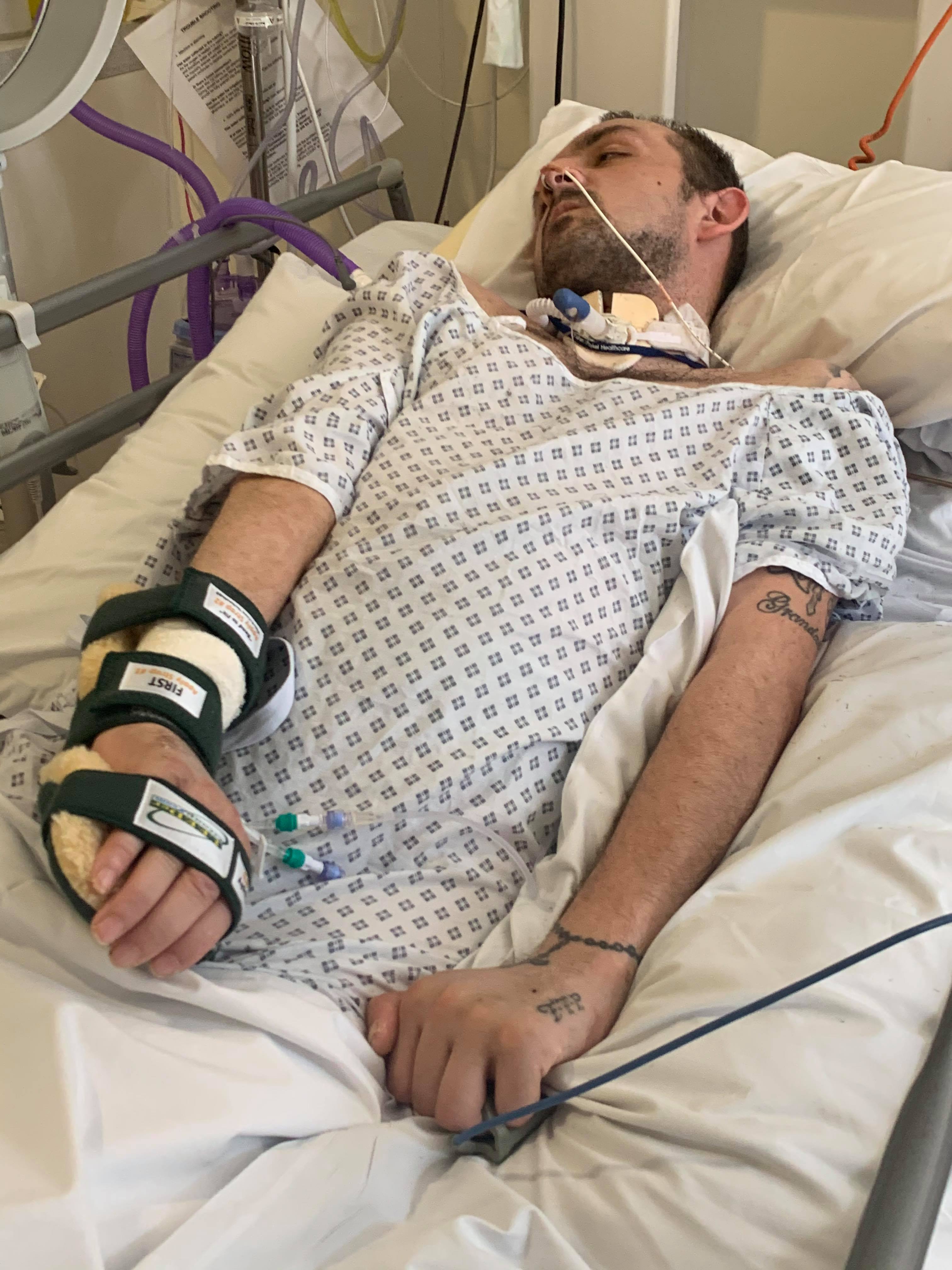 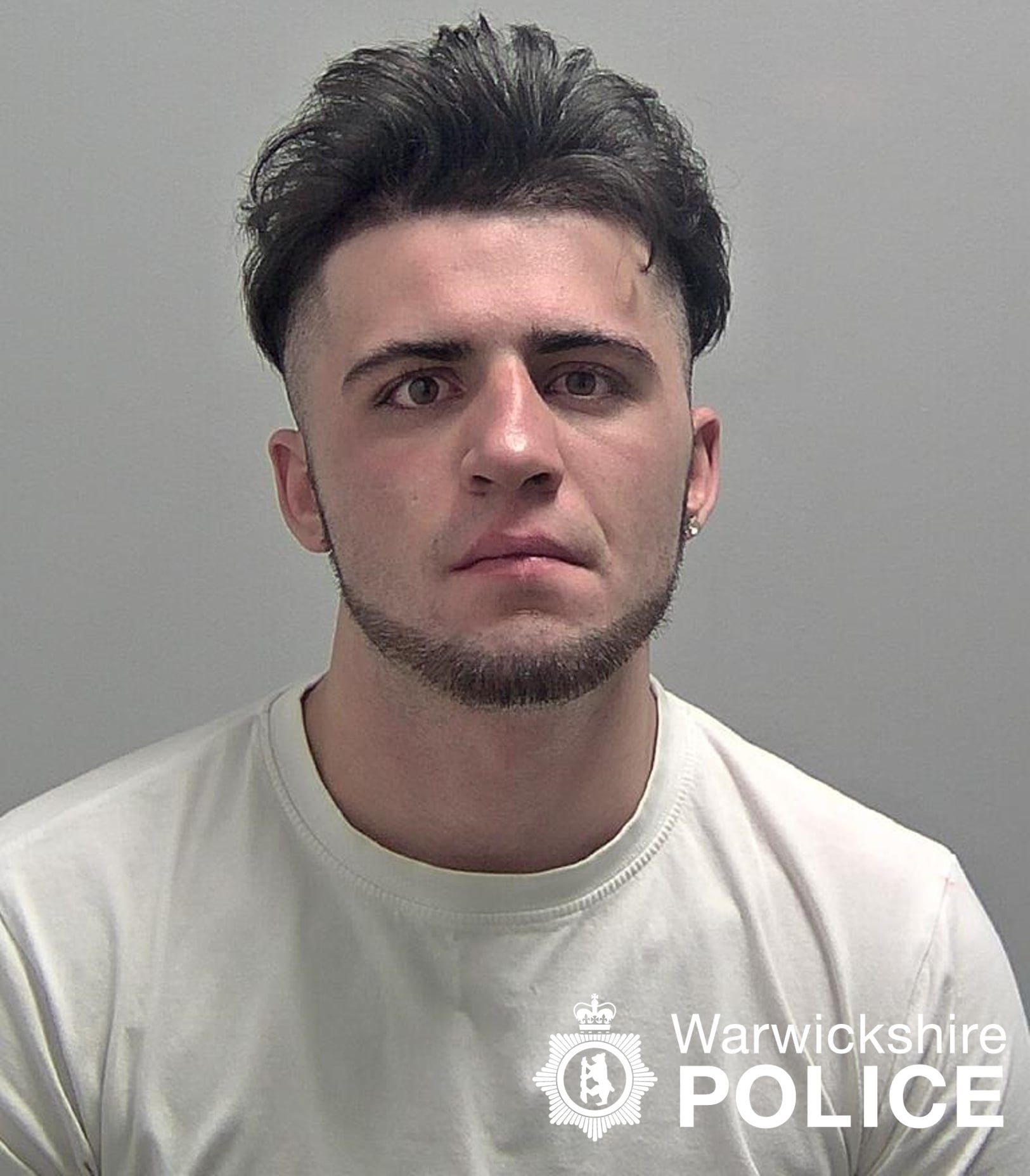 Urgent warning after boy, 4, picked up and carried away by a stranger 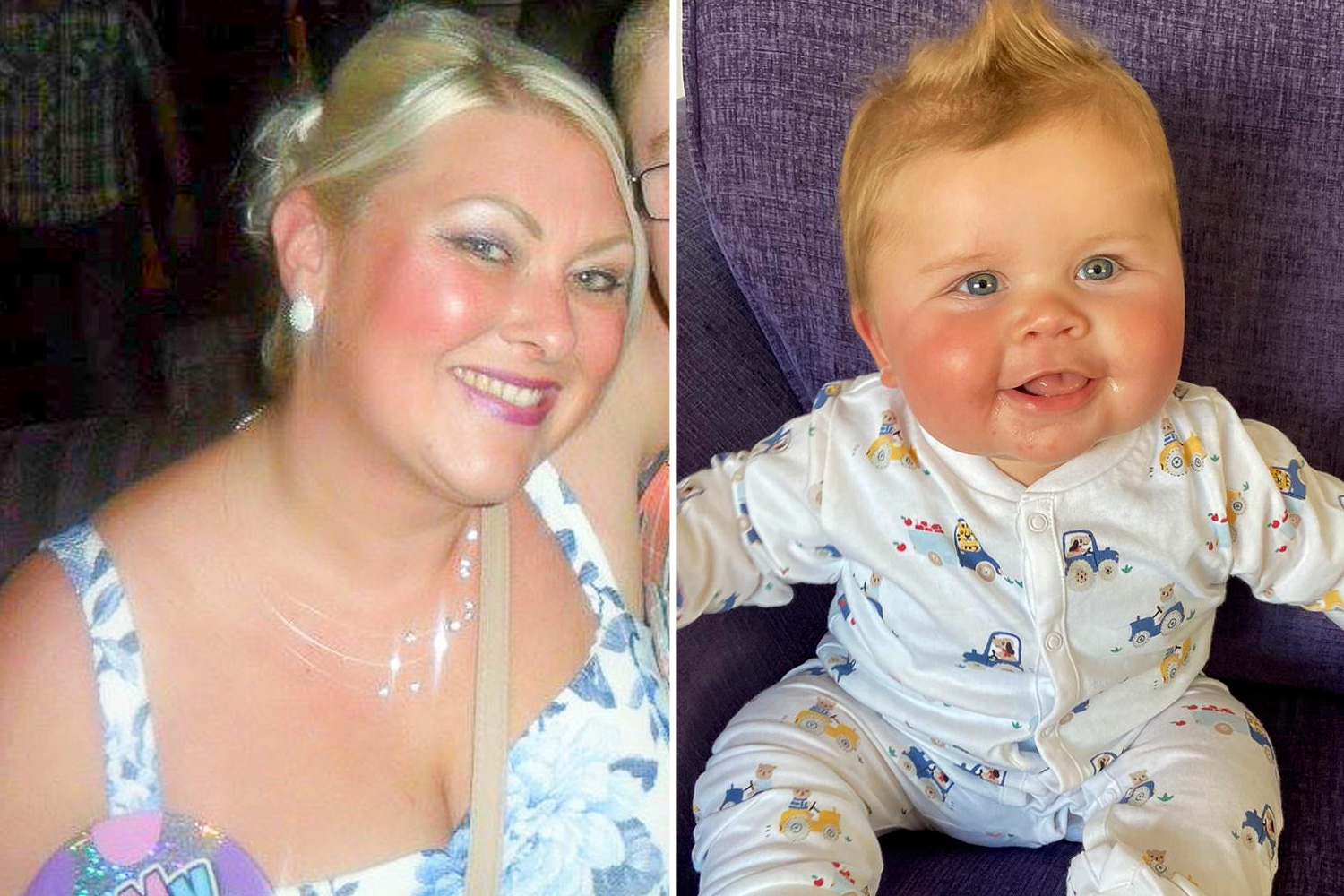 Last week, McMahon was handed a seven-year sentence – which he will only have to serve five years of – after Warwick Crown Court heard he hit Ashley with a force that would "make a decent dent in a tree with an axe".

McMahon had just been out of jail for a few hours before the attack after serving half of a 42-month sentence on robbery charges.

Speaking about the sentence, Ashley, who barely survived the brutal assault, told The Sun: "I feel physically sick. I've been wanting to hang myself. I am scared of him getting out.

"I'm unable to walk, talk, everything, I can't even dress myself. It's made my life a misery.

"I just constantly want to kill myself. I have to learn to talk and walk again – my life is a shambles." 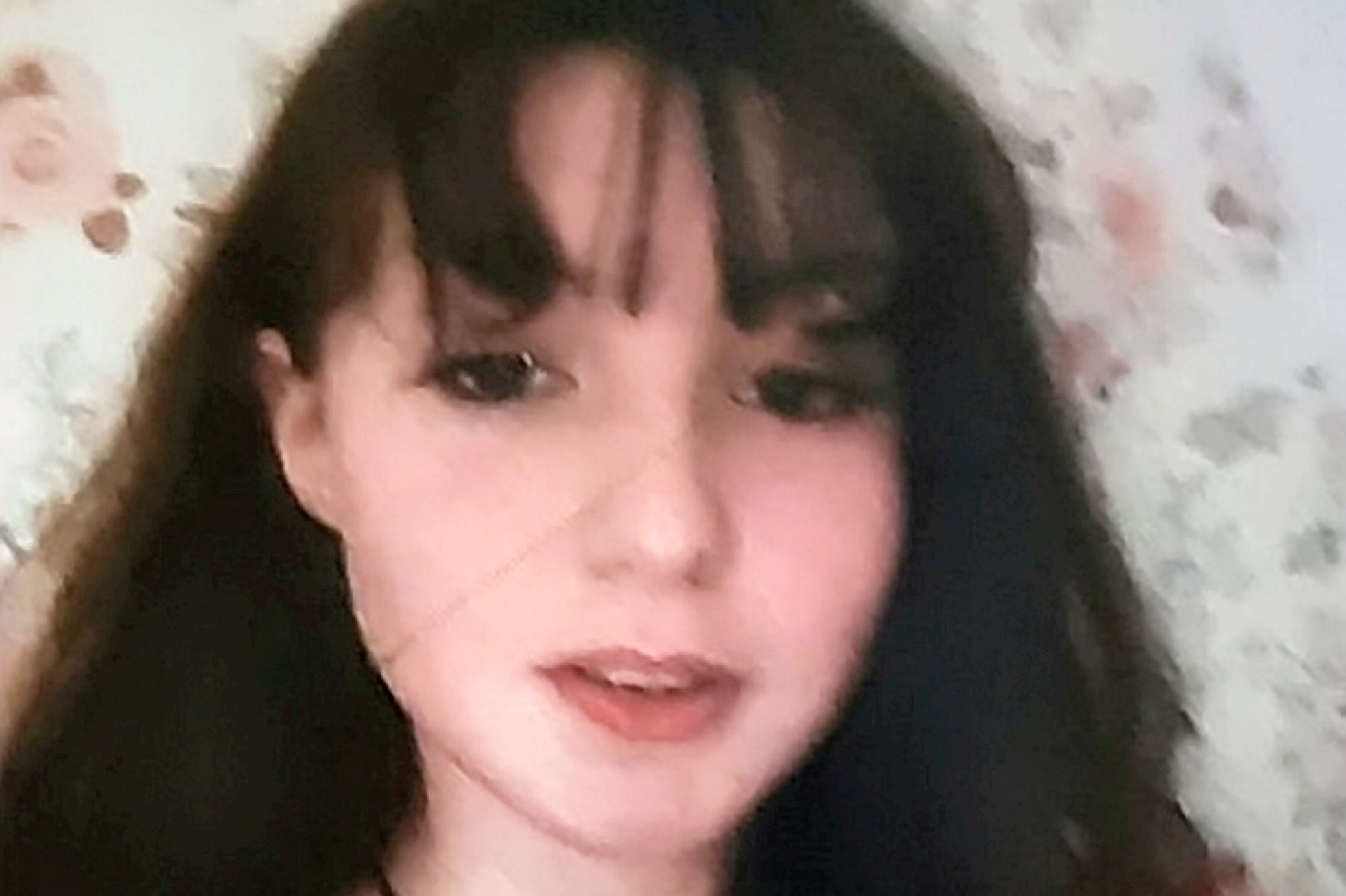 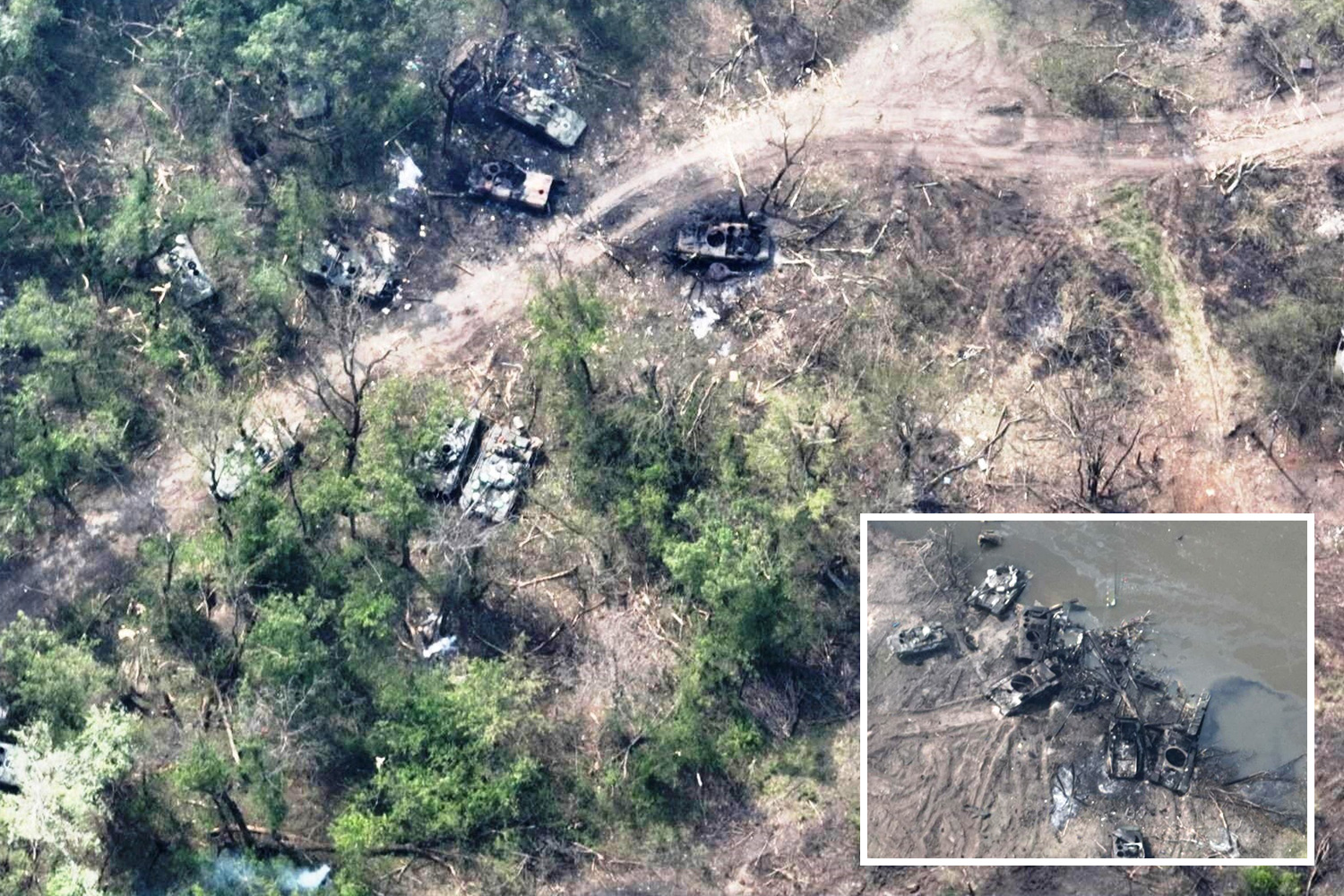 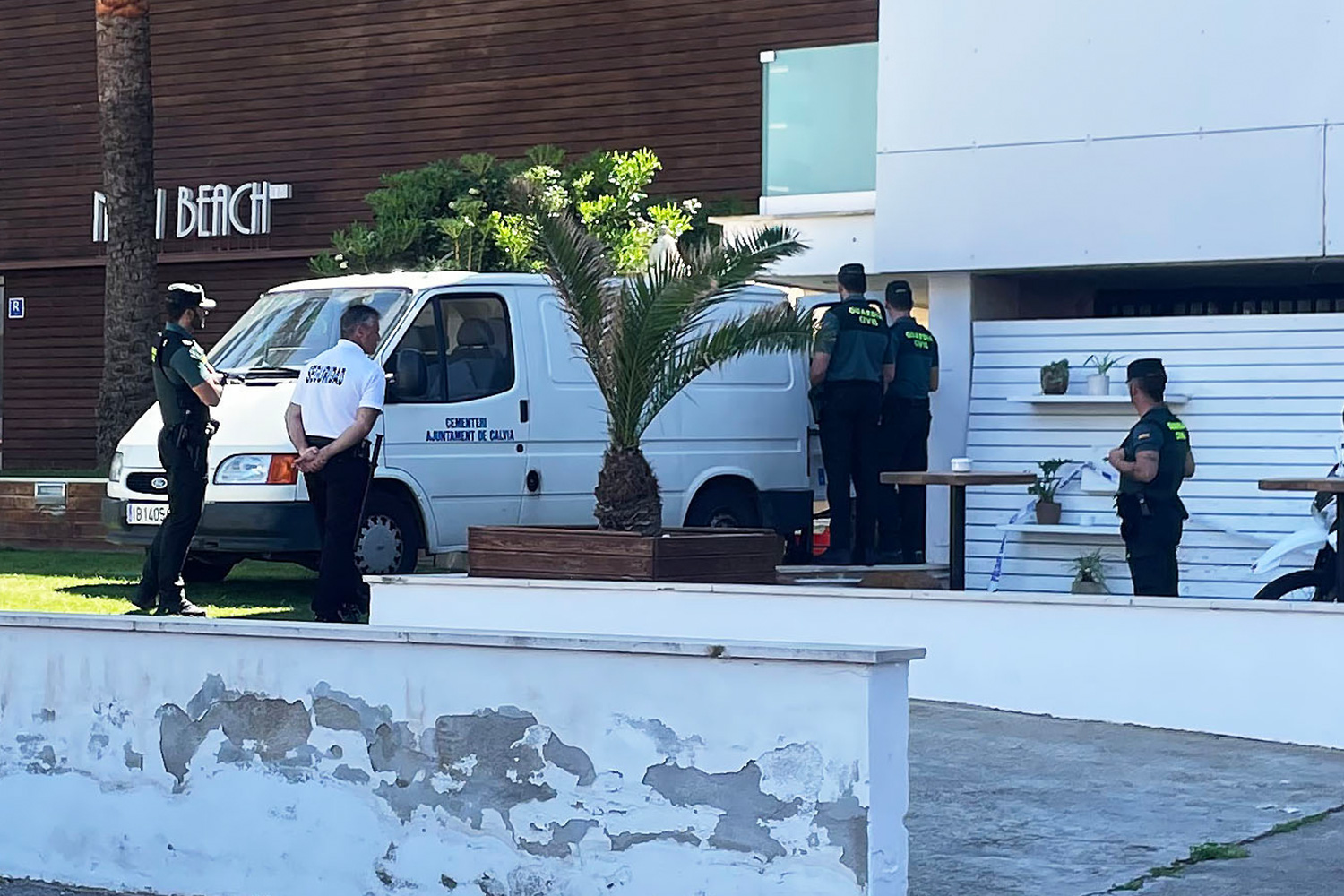 Brit tourist, 34, dies falling 50ft from the 7th floor of hotel in Magaluf 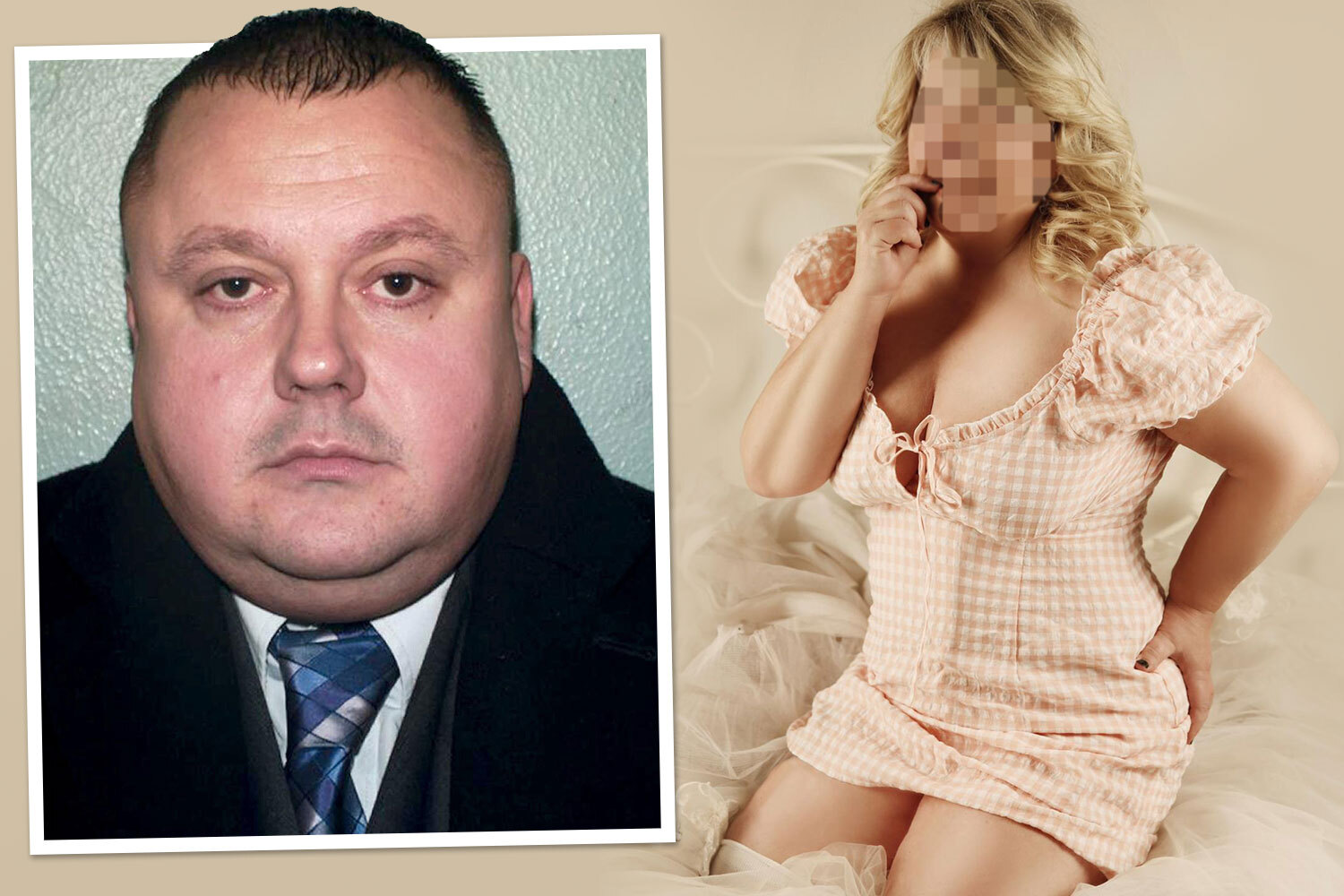 Ashley, who now lives in Coventry, was attacked in nearby Bedworth on April 1 last year after going for a drink at his friend's house.

He managed to call his mum Michelle and tell her about the attack but soon after collapsed and was rushed to hospital after suffering a bleed on the brain and two strokes.

Michelle, 59, a former lunchtime supervisor and cleaner at a local school, has now appealed the sentence and launched a petition in a bid to get justice for her beloved son.

She told The Sun: "It's been absolutely heartbreaking what he's been through.

"He managed to call me after the attack and he told me he'd been attacked, all his knees were cut up and he felt like he'd gone deaf and thought he'd broken his jaw. I told him to come to mine.

"The next thing I know the police were at my door telling me Ashley was in hospital in a bad way.

"It was awful at first because I couldn't even go to see him as it was the middle of Covid.

"They let me Facetime with him but then Ashley was put in an induced coma.

"We expected to lose him then. They told us right from the beginning that the bleed on that brain was that big and serious and that there wasn't much hope. So that was absolutely awful.

"He's had his whole life snatched away."

"The bleed on the brain caused two strokes and it's left him with a lot of problems.

"It's affected his right hand side which he can barely move, he can't walk, he can't really talk – it's a struggle for him.

"We have to cut his food up because he can only use one arm. He basically needs help with everything.

"He's had his whole life snatched away."

Doctors have said it is likely Ashley will spend the rest of his life in a wheelchair – although the family are clinging to hope that one day he can walk again.

It's been a double tragedy for Michelle, who lost her other son Sam to suicide seven years ago.

"It just breaks my heart the way he is now, I try to be strong, I try to talk about lighter subjects and make him laugh and stuff.

"He has done amazingly well to make the progress he has – but every day is a struggle for him.

"He talks about suicide and it's even harder when I've already lost a son to suicide. Ash is like this through no fault of his own."

"My son has been given a life sentence, so should his attacker"

Michelle said she is "absolutely disgusted" at the light sentence handed to McMahon, adding: "My son has been given a life sentence, so should he".

"I'm angry that his attacker only got seven years, and will only have to do two thirds of that," Michelle continued.

"The police had told us they thought he'd get 10 years or even more – but it was out of their hands.

"Liam was supposed to be in prison for 42 months but he only did half of that and they let him out and within 24 hours he bashed my son's brains in and practically took his life.

"He'll be out again in five years, living his best life, while my son will still be in a wheelchair. It's a joke.

"It's all the little things he's lost. He was told he'll never drive again. And he won't be going out with his mates anymore."

I’m a single mum, how I paid off my mortgage eight years early when I was 47

Michelle is now placing her hopes in the appeal she has filed and the petition, which she is urging people to sign, to get justice for Ashley and change laws across the country to prevent lenient sentencing.

Ashley's pal Leigh Macauley has also set up a fundraising page to try and raise £1,500 for a vital walking aid that will allow Ashley to practice walking when he finally moves out of his care home and into his mum's house at the end of May. 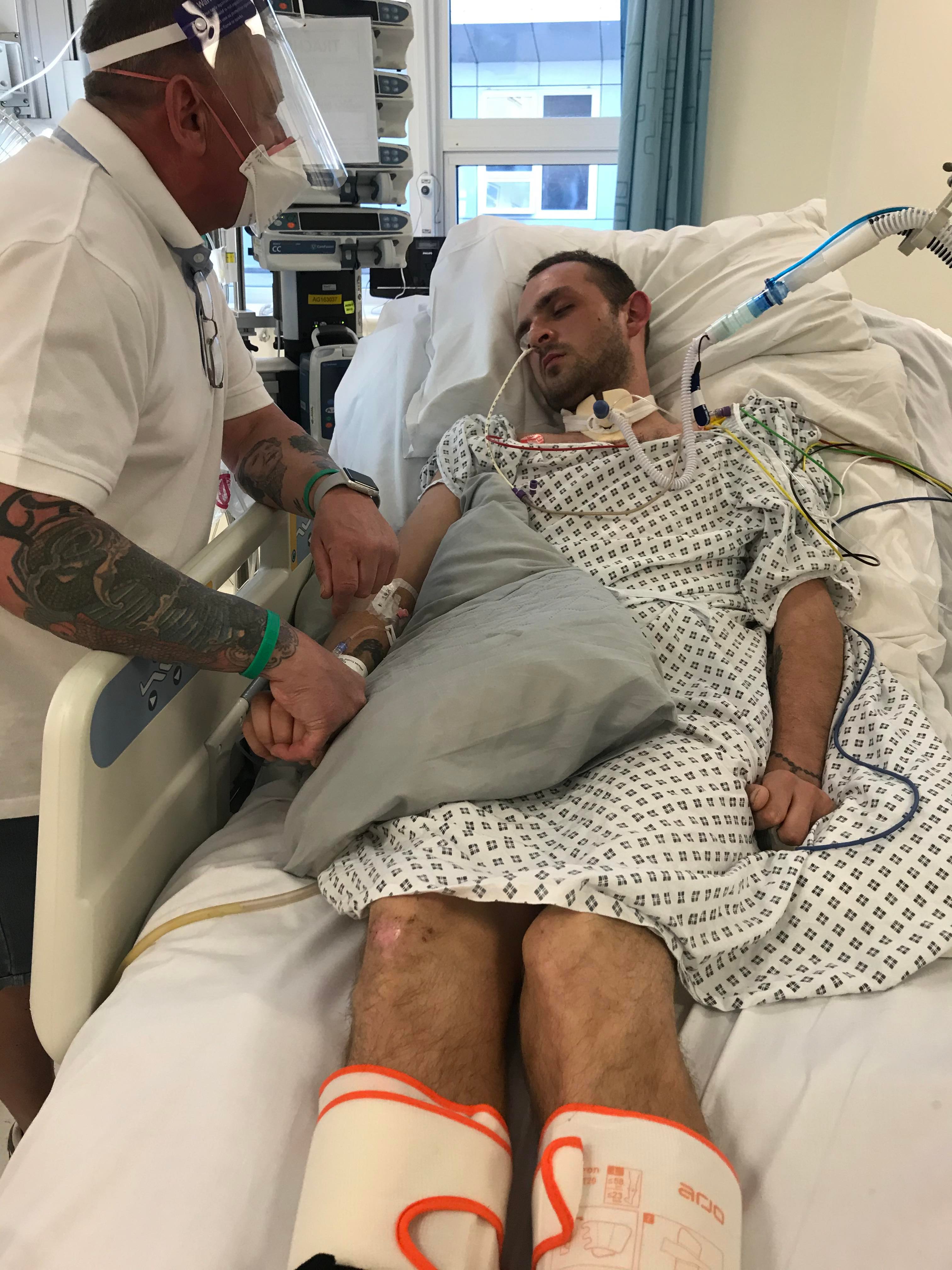 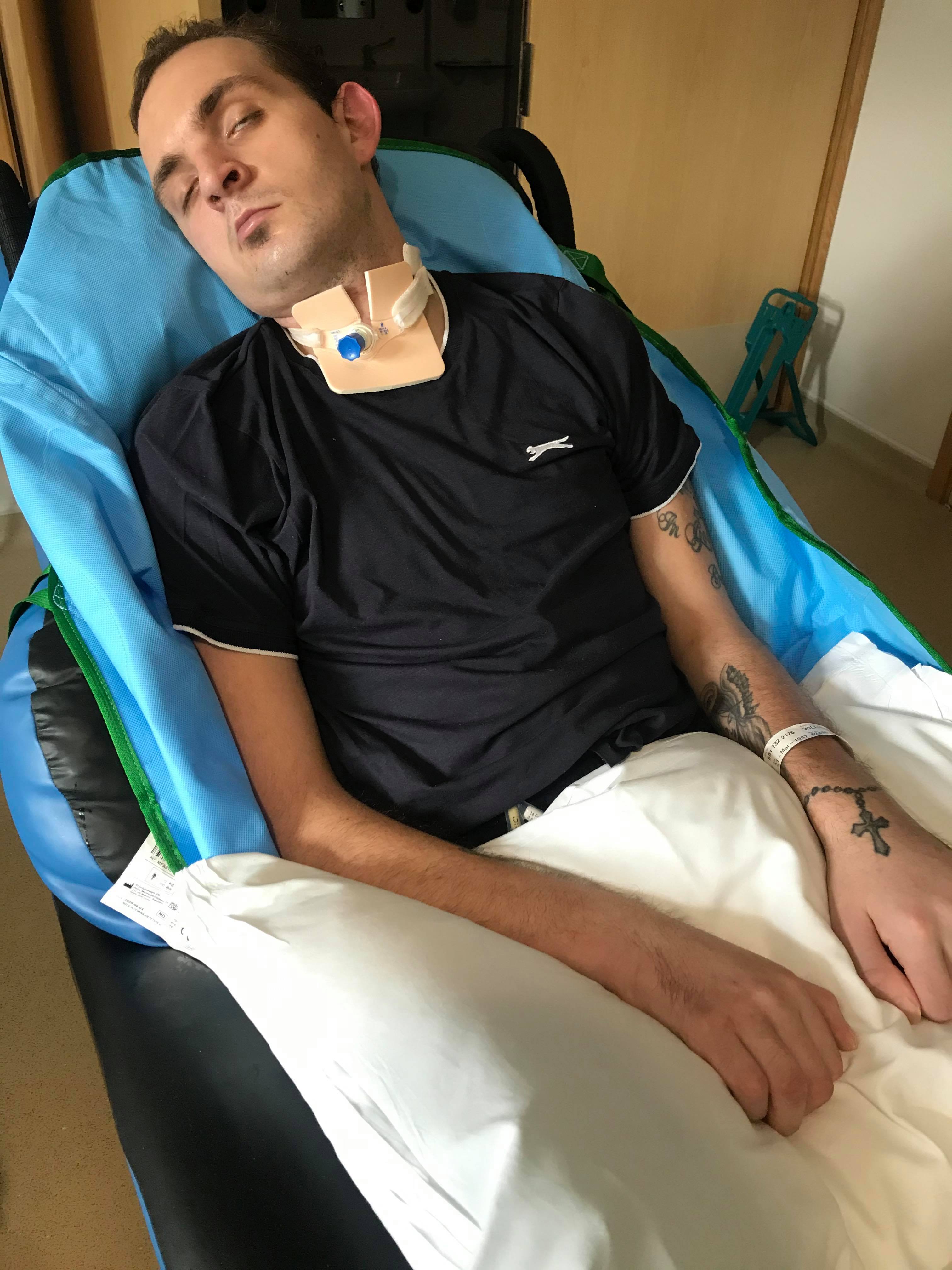 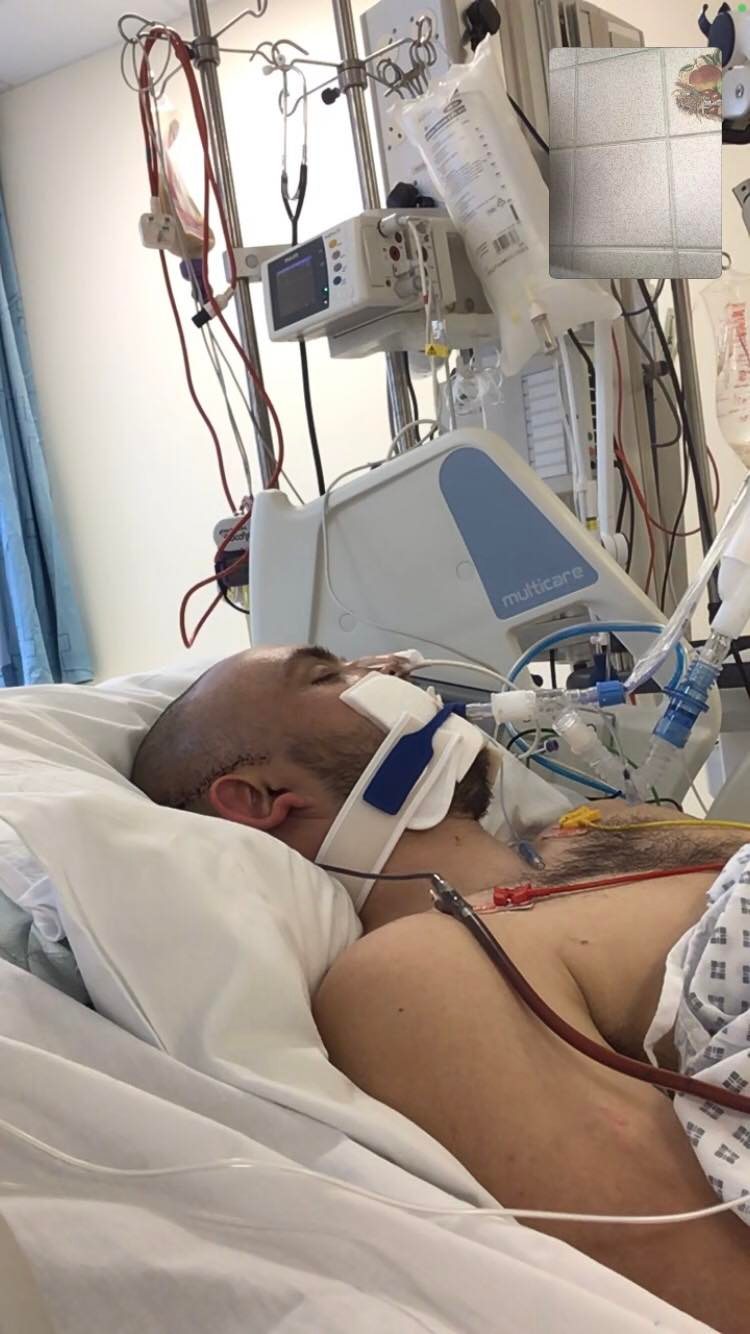 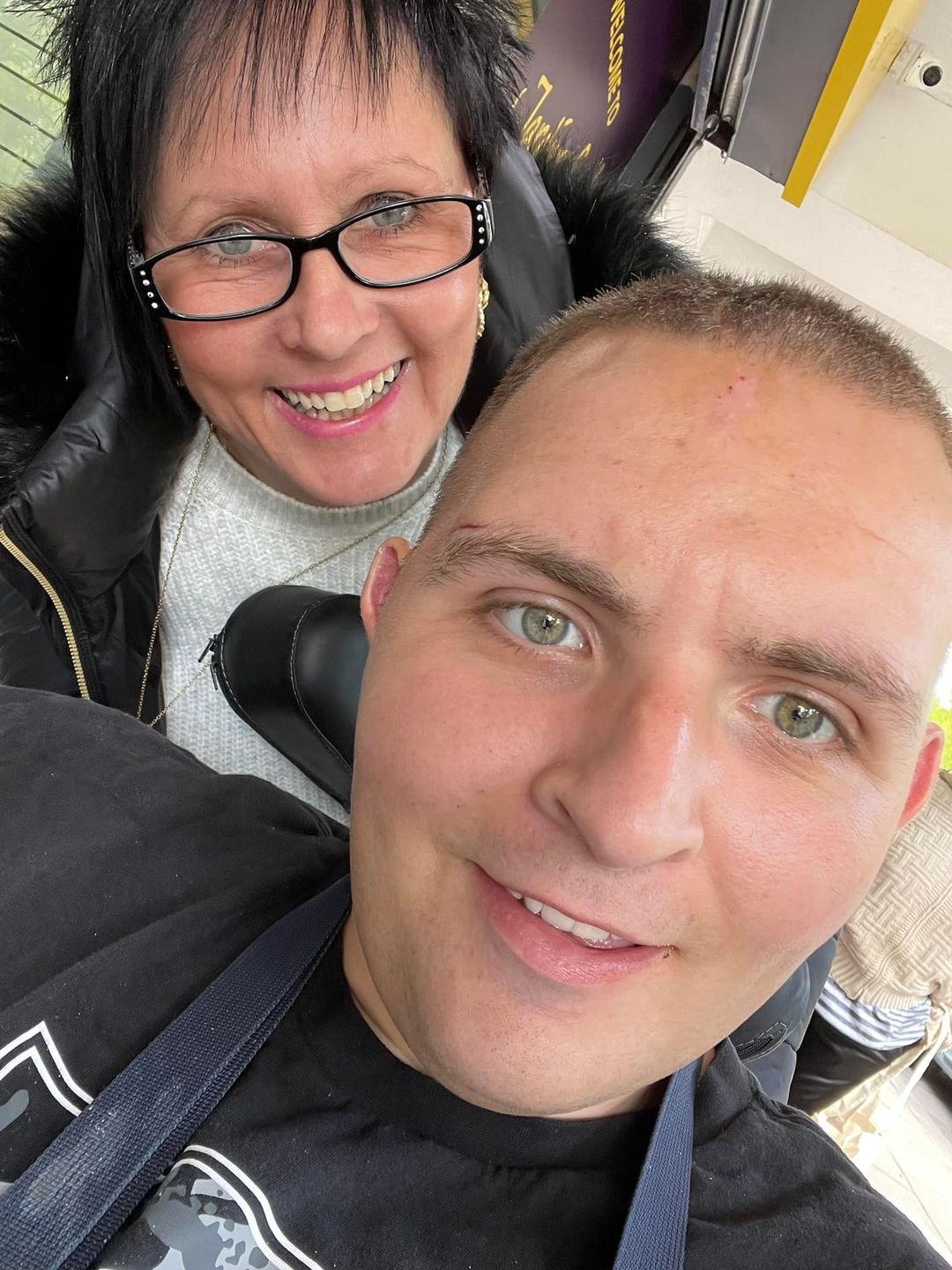 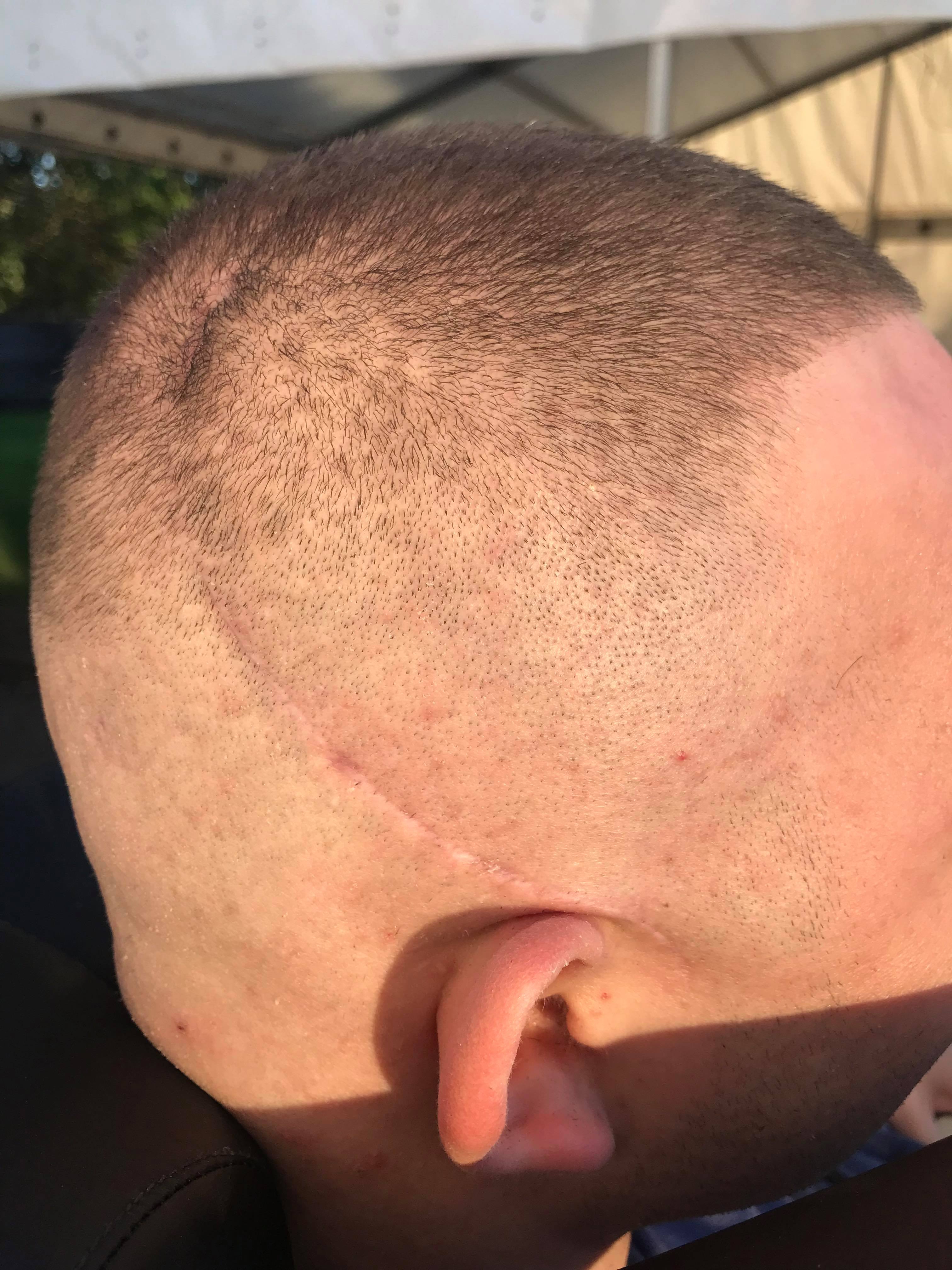 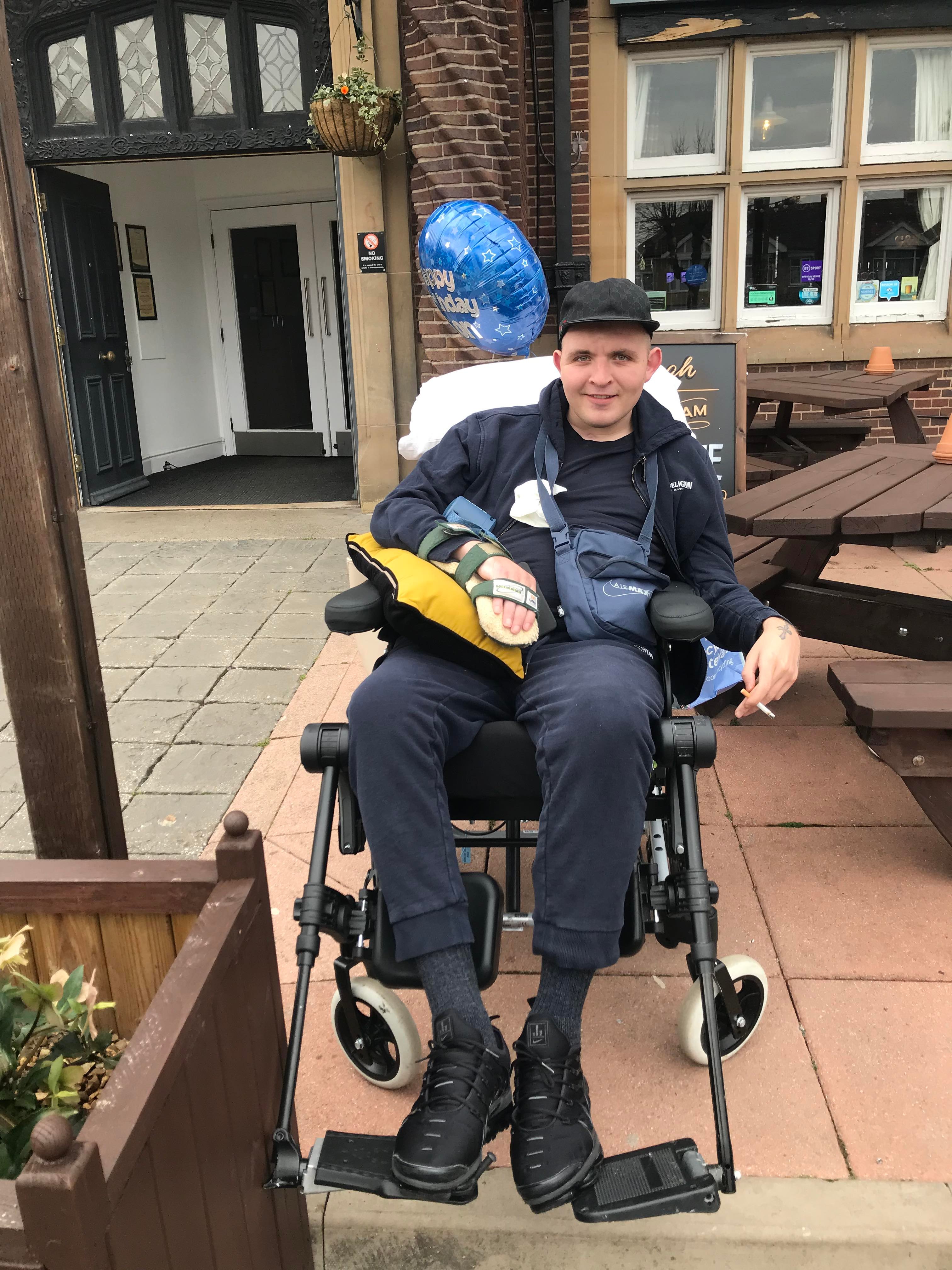 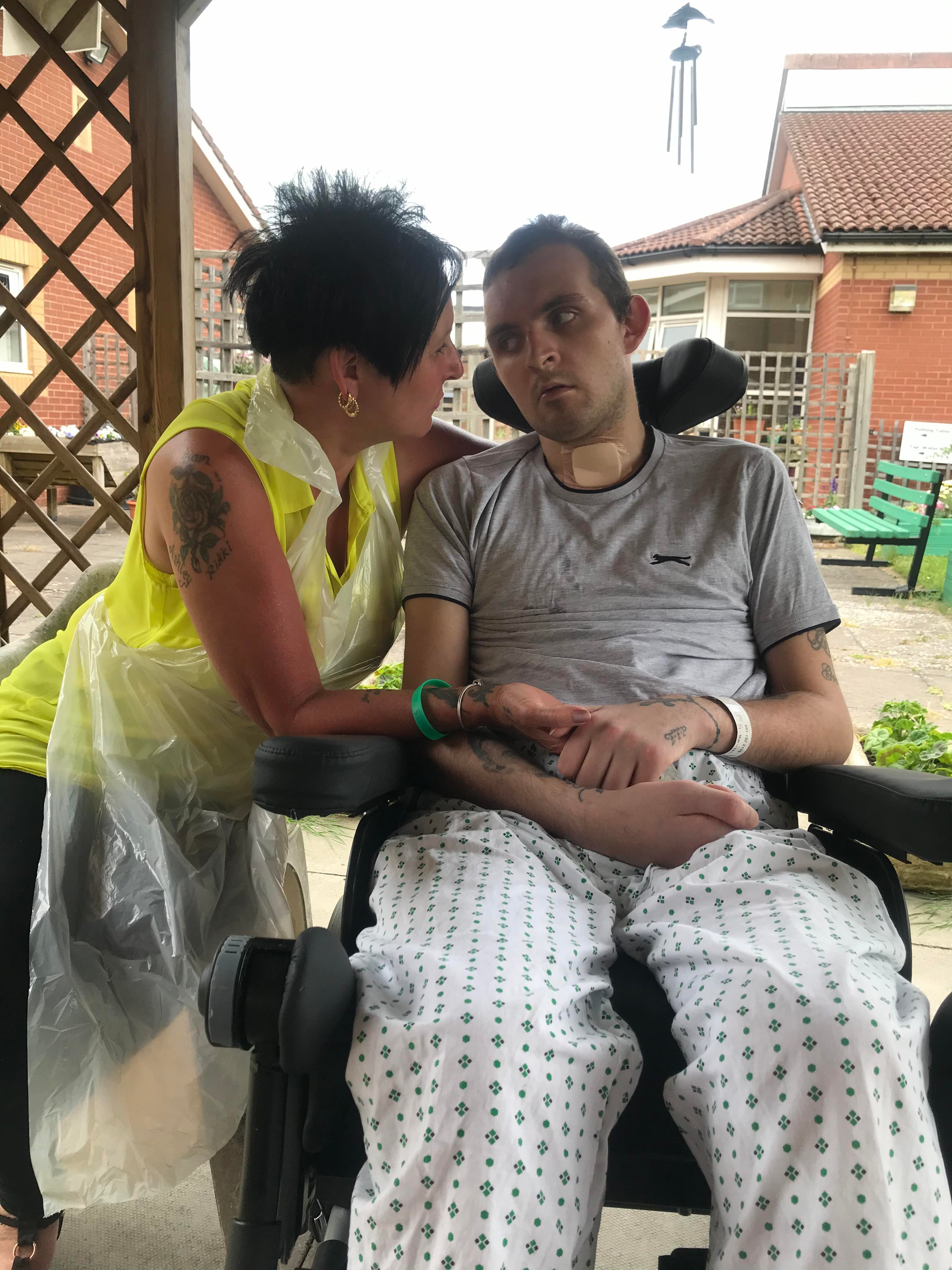